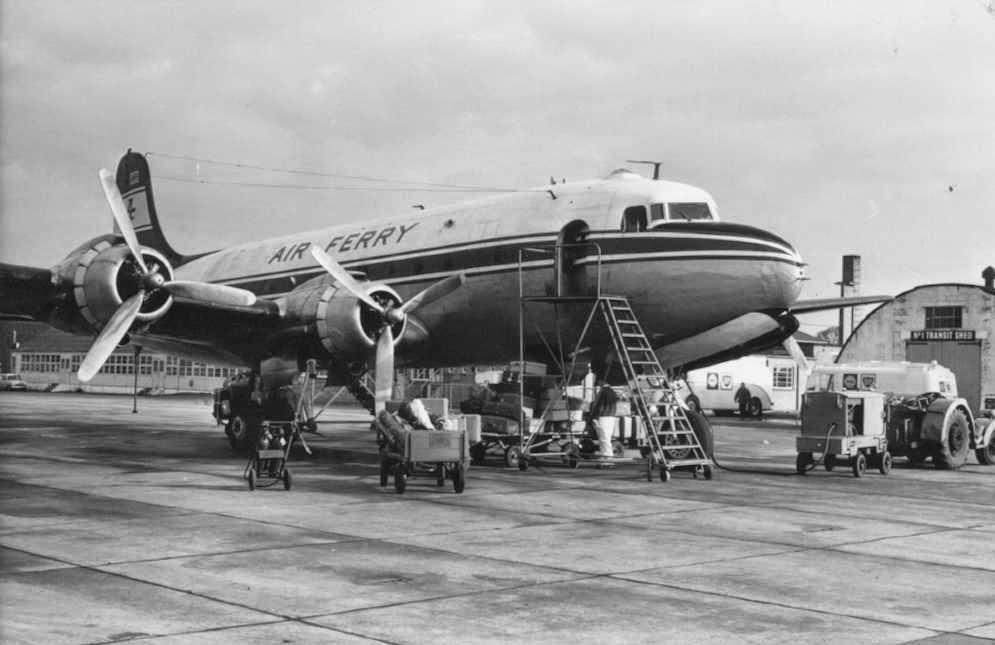 I am posting about this again partly because I have just received an email from Roger Gale’s office saying there will be an adjournment debate about the issue tonight. Partly because there is an online poll about night flights and partly to give my opinion on the subject.

So first here is email from Suzy.

“Please note that Roger has asked me to let you know that he has secured the Adjournment Debate in the House this evening.

The subject is Manston Airport and the debate will START at the end of business in the House - probably any time from 10.00 p.m. this evening if you would like to see it or record it?

The Freeview Channel for Parliament is No. 81 - I am not entirely sure where you find the Parliament Channel on SKY TV.

I hope this is helpful.

With all good wishes.     SUZY

Next the night flights poll, here is the link http://savemanstonairport.wordpress.com/2014/04/27/to-night-flight-or-not-to-night-flight/

I have checked it and it is fairly difficult to vote more than once.

So what are my thoughts on saving Manston airport? Well the short answer is that it depends what you are saving.

I am all for a small regional airport that I can fly to useful places from and that employees a reasonable amount of people which enhances the local economy, I would also would have liked to have seen the historic airport side of Manston expanded.

On the night time flying front and particularly as night flights over Ramsgate, or the potential for night flights over Ramsgate have a negative affect on the local economy, my feelings are that any allowance has to be linked to real economic benefits in terms of increased daytime activity. Frankly a few people doing a limited amount of overtime to take a bit of nuisance business that that other airports don’t want is not enough.


Looking at the issue of Manston becoming a freight air hub, the economic and technical negatives are:

The runway isn’t long enough for some freight aircraft to get of fully loaded. For a fully loaded 747 it would need around another 1,000 feet of runway.

It doesn’t have a fuel pipeline to one of the refineries, so sticking with the 747 analogy it takes over six fuel tankers to fill the tanks of a 747.

The main thing however is that the freight would mostly be heading for the M25 and it would have to do this in lorries from Manston.

On to the economics that caused the closure threat in the first place. At the moment the airport is losing £10,000 per day and added to this it is subsidised by the UK government to the tune of about £8,000 per day.

Recently the most successful operation there was the KLM flights, the main purpose of these flights was to take people to a foreign airport in order to avoid UK airport tax.

So however you look at the problem, there are two pertinent questions:

One is, how many flights per day would it take to make the airport pay?

And the other is how many extra flights per day before the airport benefited the UK economy?

My own reckoning with freight only flights and just the airport going into the black with the UK government still subsidising it to the tune of around £8,000 per day is around 22,000 flights per year or around 60 flights per day.

I guess another issue here would be air to rail freight, were Manston to be freight only it would be much more likely to need a rail freight terminal than a parkway station.

Next come the videos from the Save Manston Airport meeting, good on Duncan for his efforts.

I am adding to this post in a fairly random way as I think of things.

One aspect of freight activity at Manston is air pollution, as the wind direction here blows predominantly towards a bit north of east, Broadstairs is most affected by the planes and lorries operating on and in the immediate vicinity of the airport.

Thanet as I guess we all know has the highest death by air pollution statistics for southern England, presumably because the predominant wind direction means the air here has been travelling furthest across the southern England landmass.


References, the comment is getting a bit complex so I am adding some reference links