Some Ramsgate 2010And some from now but mostly me trying to work out how to handle the current changes both Facebook and Blogger, these changes make posting anything to the Internet much more difficult anyway click on the link and see what you think https://michaelsbookshop.com/92020/id3.htm
Posted by Michael Child at 20:24 No comments:

Once again sorry for not posting much on the blog recently, I have a lot of other stuff to do at the moment but will try to do more posts. 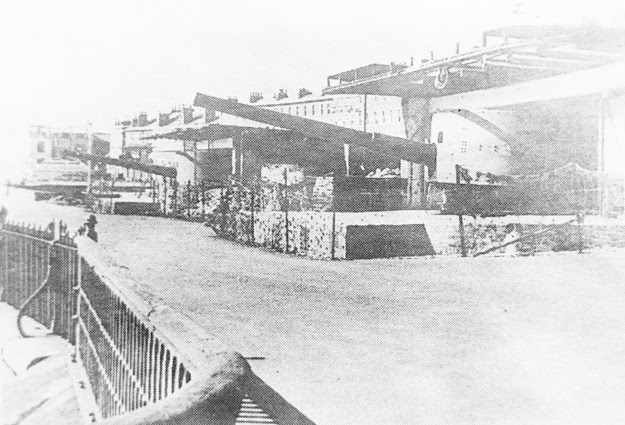 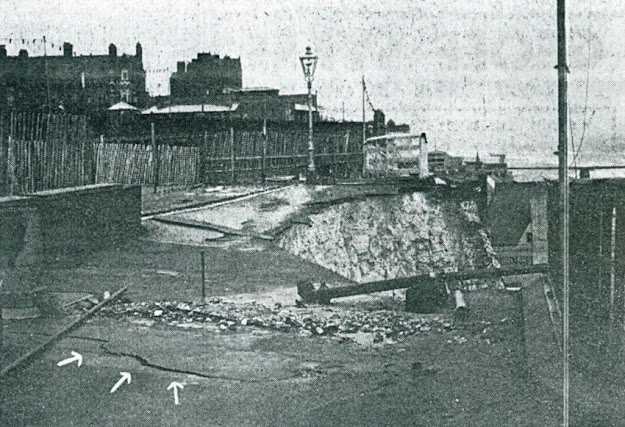 This is the 1957 cliff collapse there 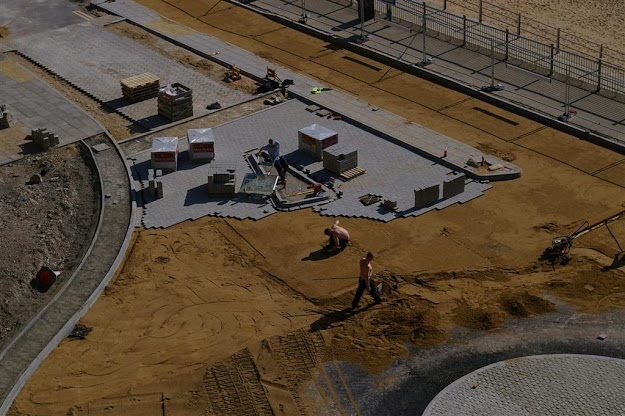 this is the roundabout there being laid in 2011 loose cobbles on sand, which may be an issue in a big storm. A good site for seaside amusements and a shame we have lost it to luxury flats.

The cliff behind the site is around 20 metres high or about 65 feet, the cliff top slopes down a bit towards the lift end and up a bit towards Augusta stairs.

I have had various concerns about this development since the plans were passed under the TDC Ezekiel administration, I think mainly because of the lack of any consultation of any window to object to any aspect so the plans. 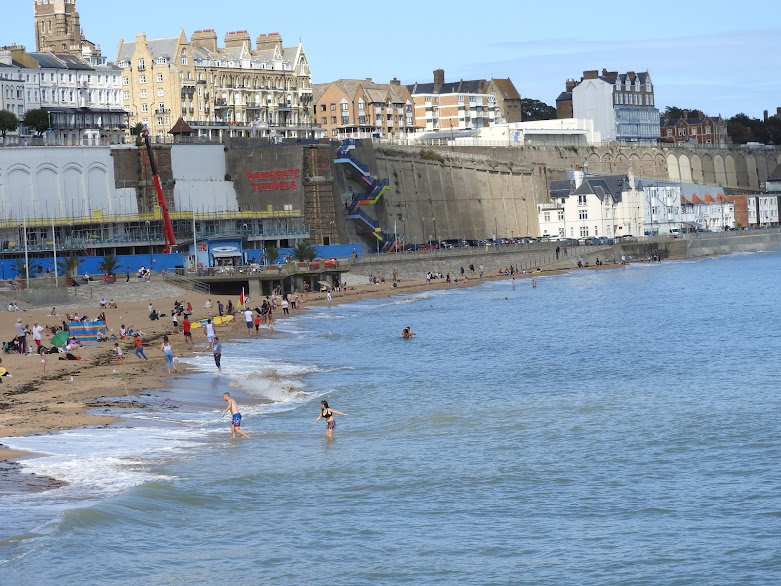 one big issue for me is the height compared to the height of the cliff. there are 5 stories and obviously less than 13 feet or 4 metres for each floor, including the structure of the floor itself and any plumbing an wiring under the floor or in the ceiling. 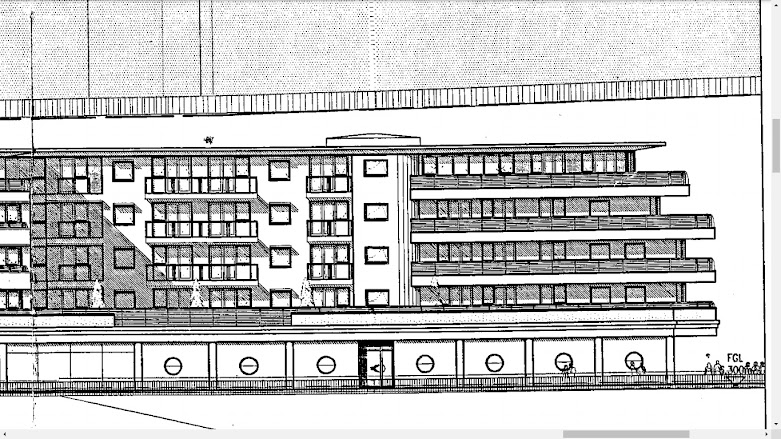 This is a detail, from the elevation sheet, of the bit up Augusta Stairs end where they have got two stories built up.

This is the whole elevation sheet from the most up to date plans on the council's planning website. 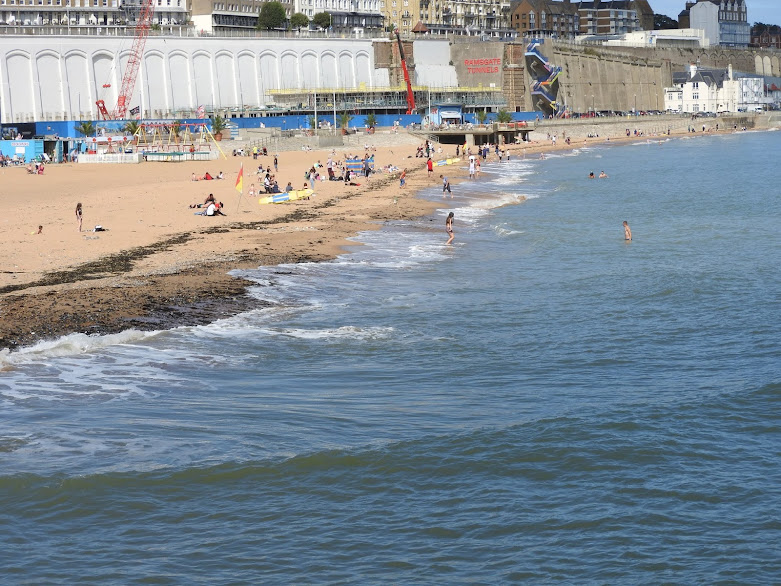 so two floors up and another three to go - will it fit in? 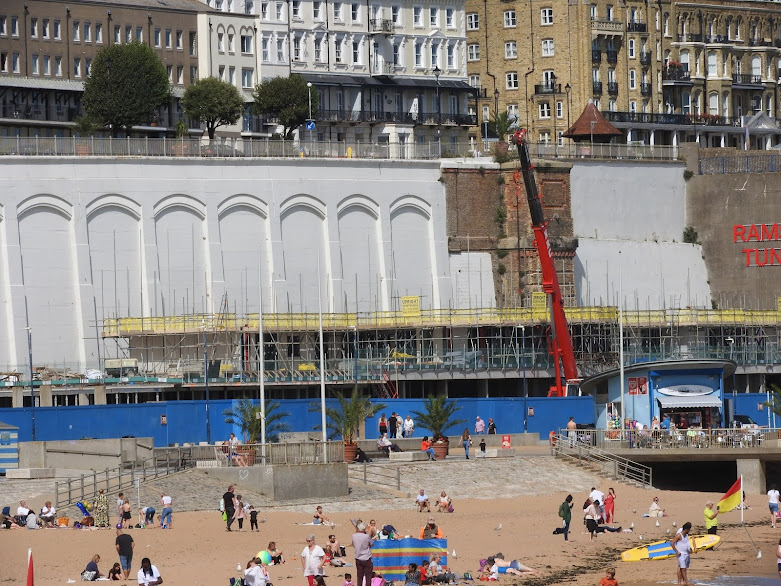 Anyway out for my lunchtime walk today I took a lot of photos of the development going up for future historical record and I have to say I did wonder. The photos are a bit repetitive but if any of them interests you the should expand if you click on them. 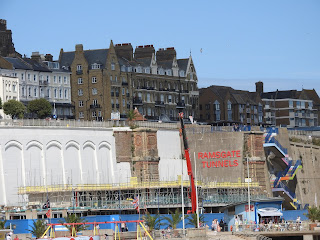 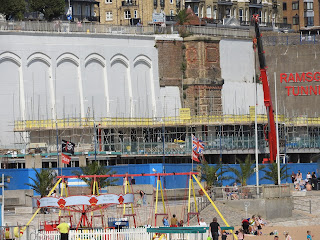 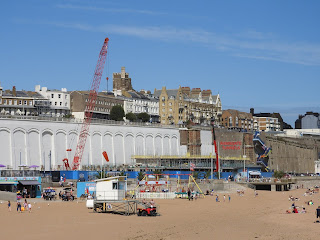 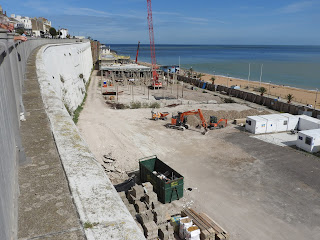 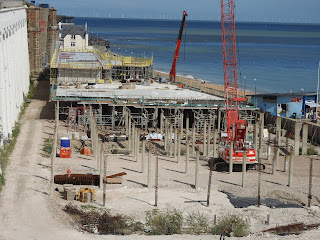 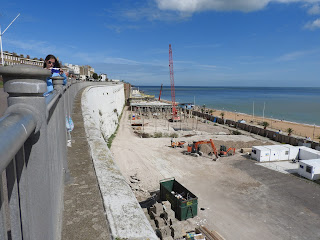 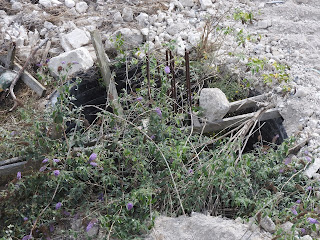 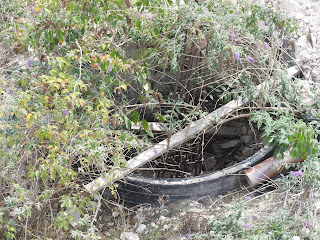 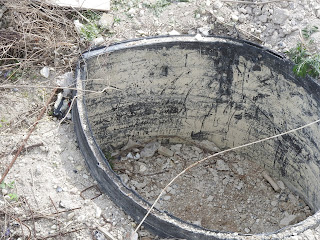 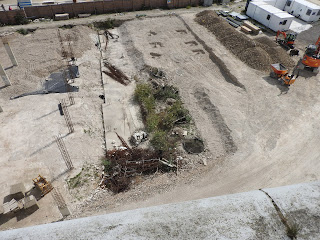 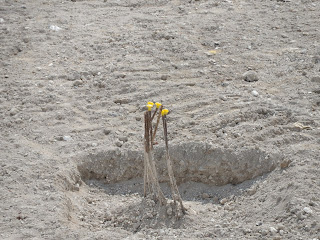 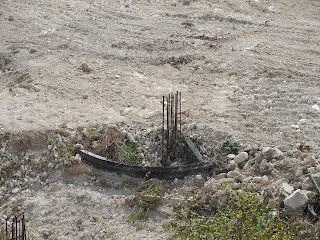 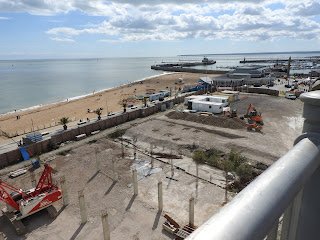 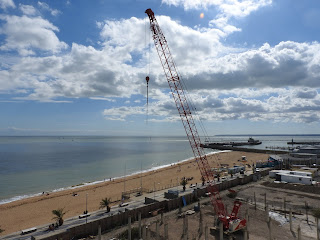 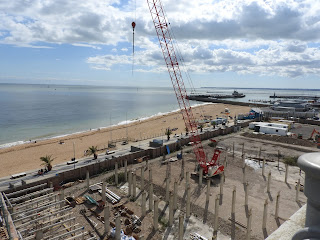 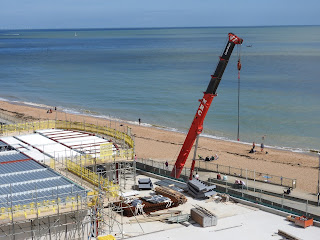 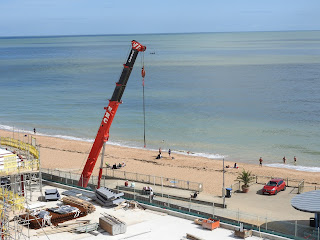 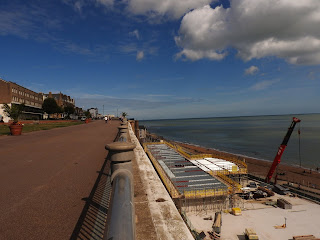 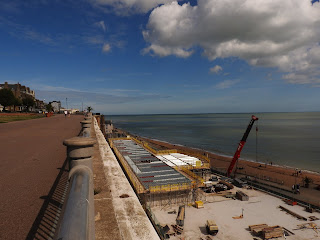 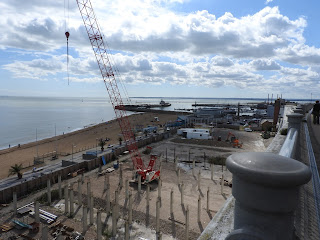 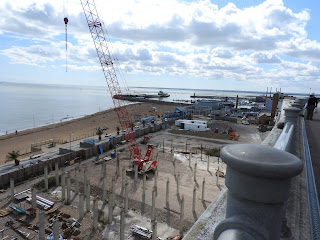 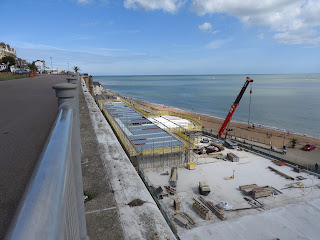