A Tale of Two many Towers Here in Thanet around 200 years ago, Mystery Photo and Yesterday's answer, perhaps? 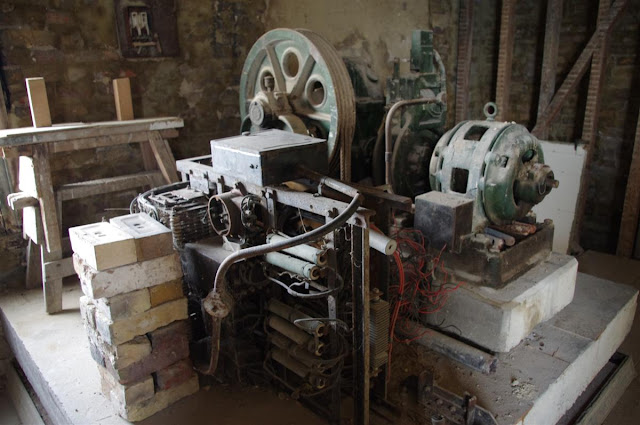 Do you know what this is and where it is in Thanet.

For a local historian my general history is embarrassingly bad. My background is as a mechanic of sorts so it's science history where I have a bit more understanding and have done a bit more reading. I wouldn't want to embarrass the academic institutions involved in this process but will merely say it is not just life.

I later graduated to being a shop assistant in various bookshops, meaning I read a lot of books, rather in the way you don’t get many vegan butchers…

So my view of life is that of a voracious reader of fiction with an interest in science.

Yesterday’s mystery question was focussed in the early 1800s and on towers here in Thanet at that time.

I suppose the origins of Frankenstein in the Tambora volcano which had a minor eruption that was in terms of other eruptions very major in about 1810 this started the impact on the much colder weather endured from 1810 to 1820.

Of course it was the main eruption of Tambora in 1815 that caused the writing of Frankenstein. Mary left England for Europe to visit her lover Lord Byron perhaps in the hope of some better weather but in fact the weather in Europe was very bad indeed 1816 I think was known as the year of no summer. So what the Shellys did instead of lying around in boats pretending to fish doing a bit of swimming and sunbathing was to tell each other ghost stories. It is out of this that the novel Frankenstein was written by Mary Shelley. Of course the romantics were living under the shadow of the great Wordsworth and literature had moved much more from the courtly dramas into romance which at that time included the genre of horror.

Apart from killing most of the livestock in the northern hemisphere and producing the monster Frankenstein, The effects of global cooling both eruptions probably caused a massive amount of sulphur in the atmosphere and this turned into sulphuric acid particles which reduce the amount of sunshine. The temperature dropped by about 4 degrees and crops to feed people to animals just wouldn't grow.

If you want some idea of the size of the 1816 eruption, the amount of pumice and other solid matter that came out of the mountain was enough to cover the whole of the UK knee deep.

There was a terrible shortage of food in much of Europe the UK was mostly unaffected as they that time, this is part of the agricultural problem alluded to by John Mockett, which was basically that large amounts of cheap grain were being imported by sailing ship from America resulting in the collapse of English agriculture as he knew it. I you clicked away and read it in yesterday's post you are probably still at it.

Here in Thanet several towers were built around this time. I guess part of the reason was as lookout posts and navigational aids during the Napoleonic Wars and the various earlier conflicts between the UK and most European countries. 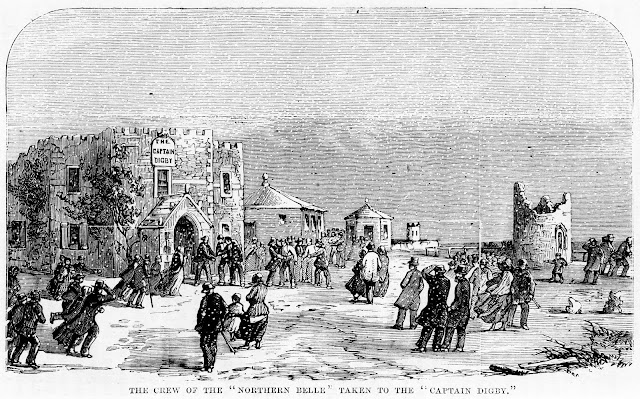 Here is the one outside the Captain Digby, the pub where In his will Lord Holland' left

I have drawn Kingsgate Castle over a wosisname in the Digby, in past and easier times 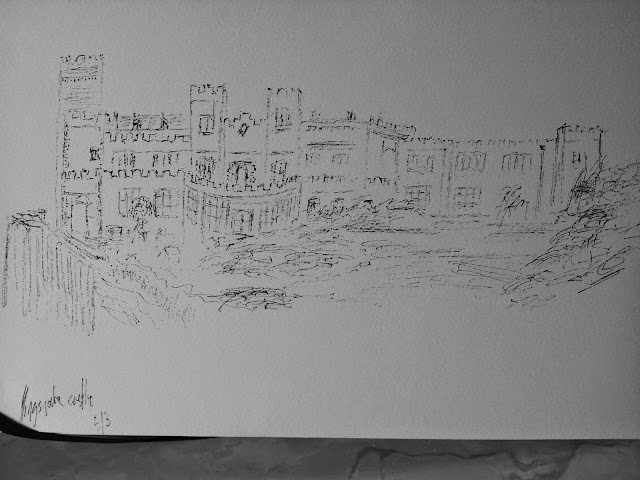 Keep a sketchbook or you may have difficult remembering you were actually alive in the past, type of kidney.

There was another smaller castle, Harley Tower built to honour Thomas Harley, Lord Mayor in 1768,
Whitfield Tower to compliment the previous land owner, and Neptune's Temple (tower), a folly which used to have a tower which was used by observers in WWII. The tower itself was demolished in the 70's but the footings still remain.source The Btoadie issue 8

It may have been taller around 1800 when this was drawn. 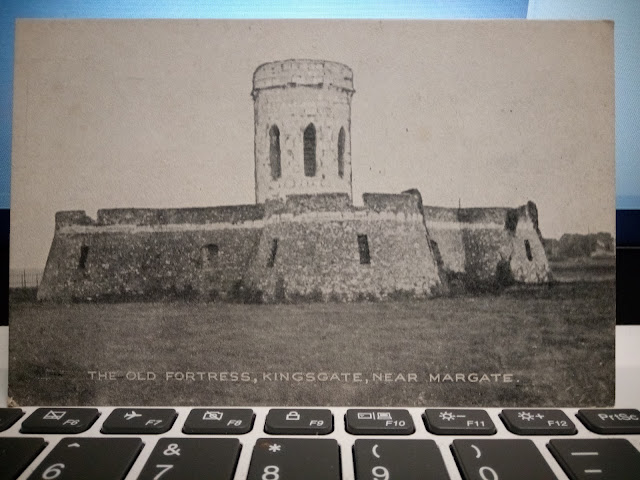 Here is a photo, I am pretty sure this tower mostly goes by the name Arx Rouchim. 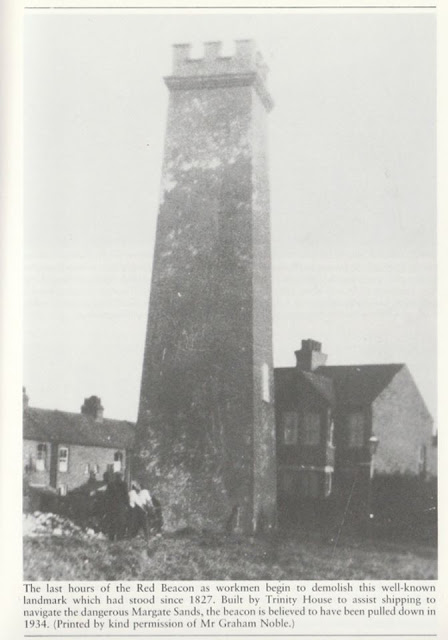 There was of course the Red Tower or Red Beacon. 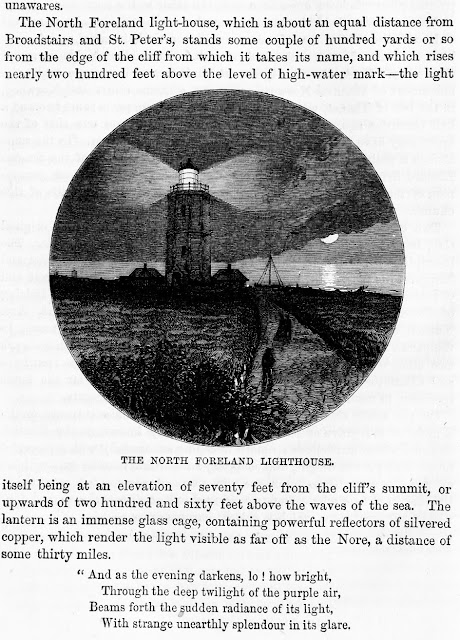 Someone on one of the Facebook groups even thought is was North Foreland Lighthouse.

Back to Lord Holland and Holland House and all the stuff about the highest point in the island, The earliest source I can find for this is an early 1800s tourist guide to Thanet. The main reason I trust these old guides and prints is that if they weren't fairly accurate no one would have bought them and the publishers authors and booksellers would have starved in their garrets. 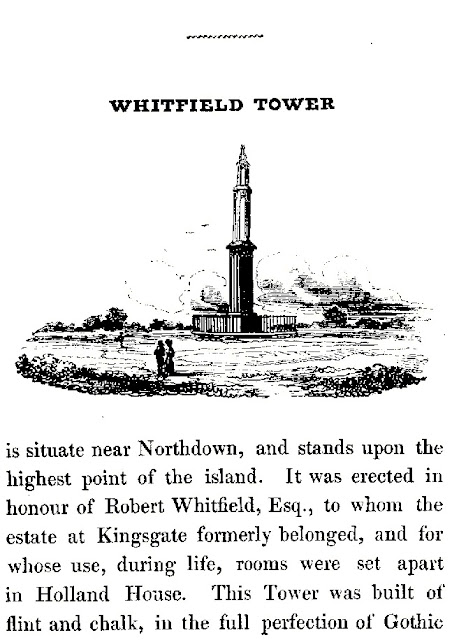 so finally we get to the answer 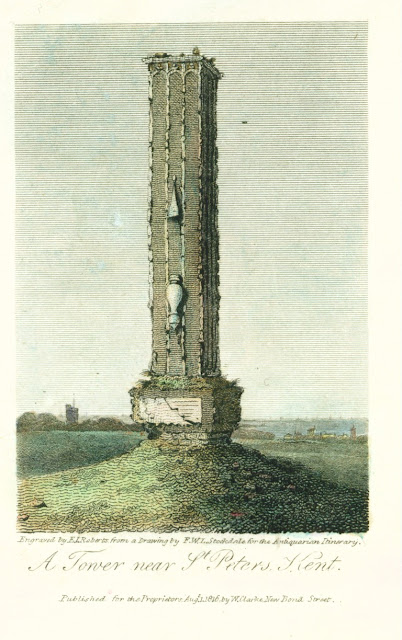 So here is the whole picture which dates from August 1816. I am pretty sure the building in the distance lower left is Bleak House, then Fort Lodge or Fort House back in the early 1800s around the time some of it was it was built.

I had hoped to get the name of this tower from someone who knew a lot about Broadstairs history but most of these people seem to be blocked to me.

It's a strange world, some time ago I was banned from the main Broadstairs Facebook group "Broadstairs" because I linked my Thanetonline Blog posts to it when they had Broadstairs content, I have tired to get disbarred or whatever it is, but I have now given up and so using the Broadstairs material up.

A word of warning

Later on I will probably past the world's coronavirus statistics at the end of this post, so that I can see what was happening at a later date, so next some filler photos for those who came here to escape, don't keep scrolling if you don't want to know. 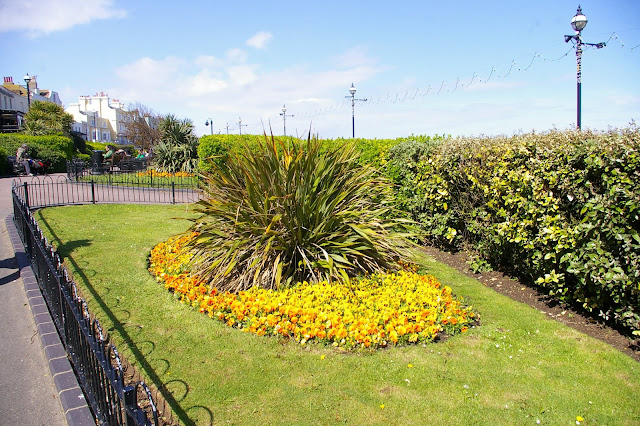 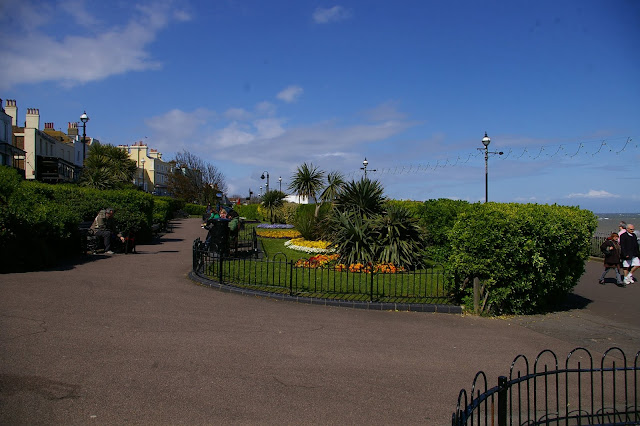 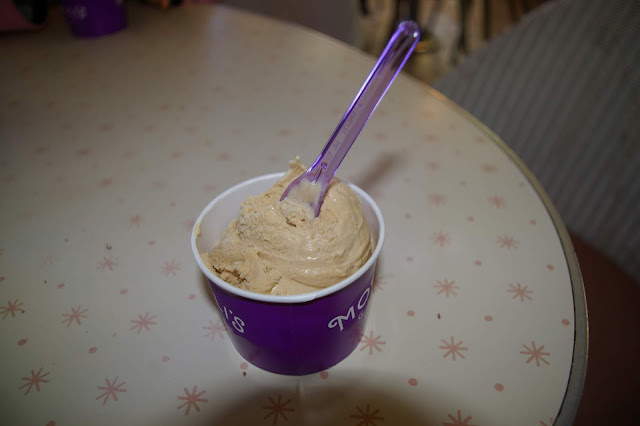 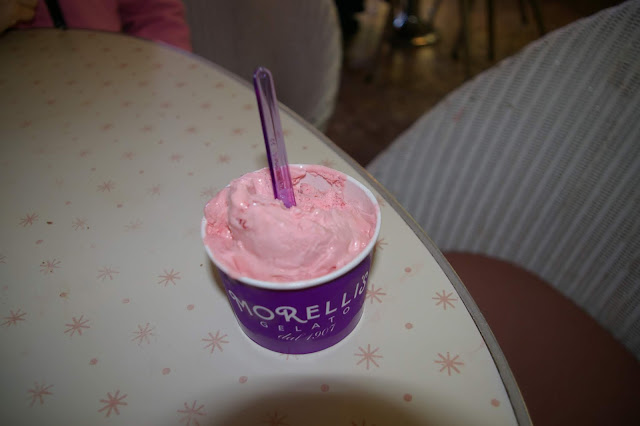 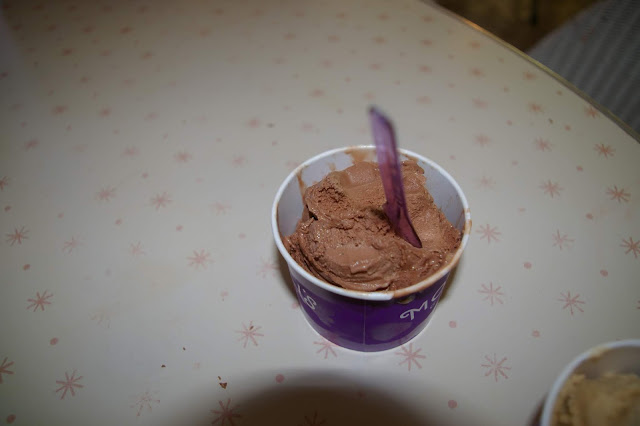 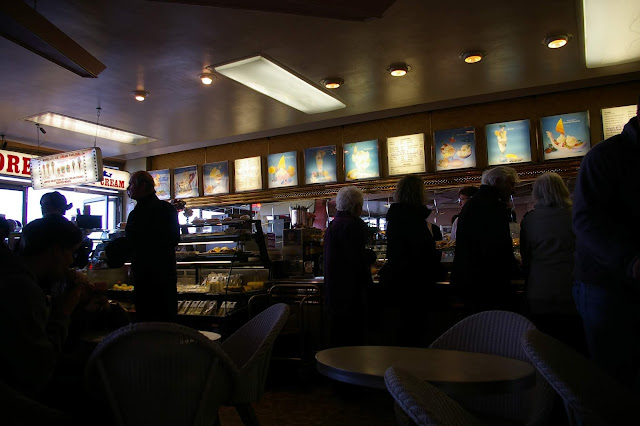 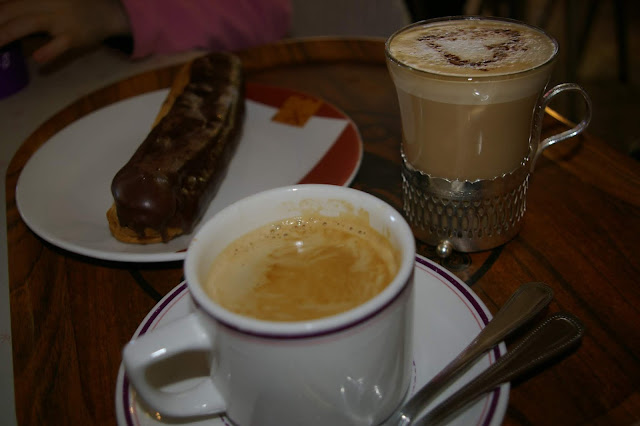 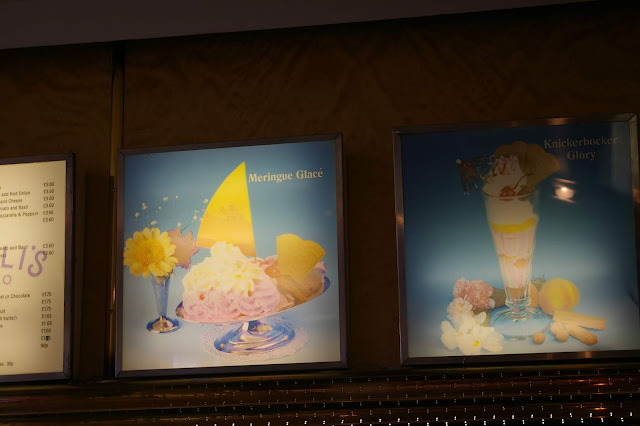 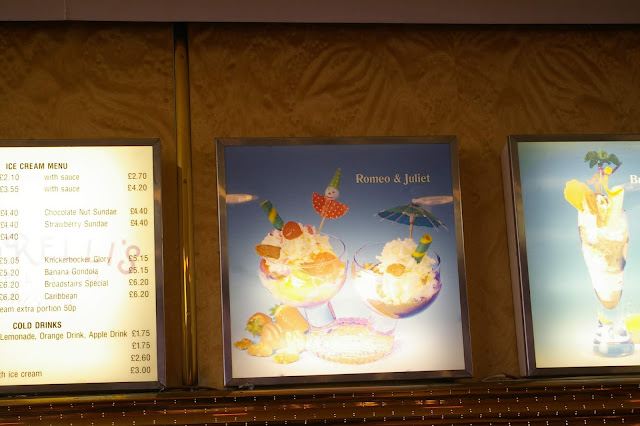 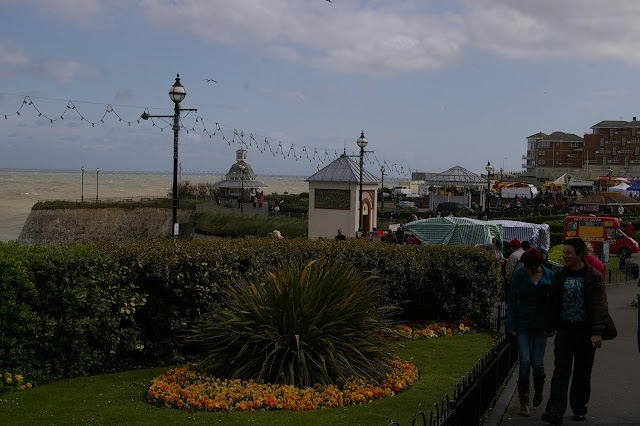 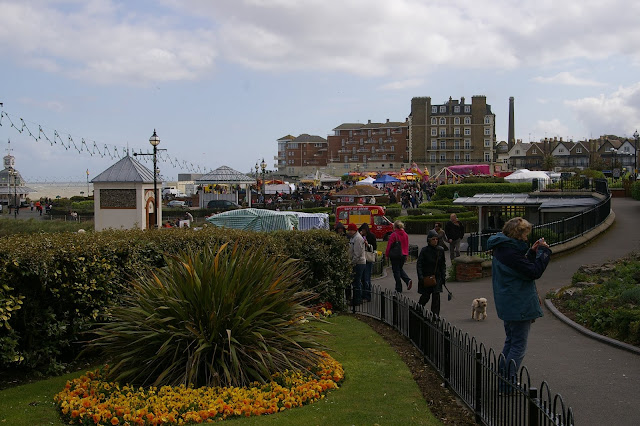 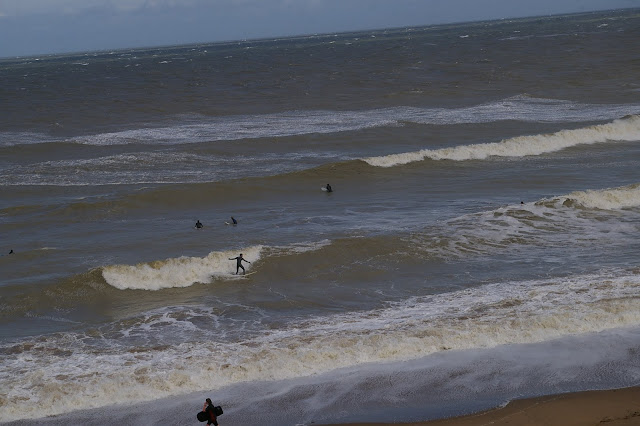 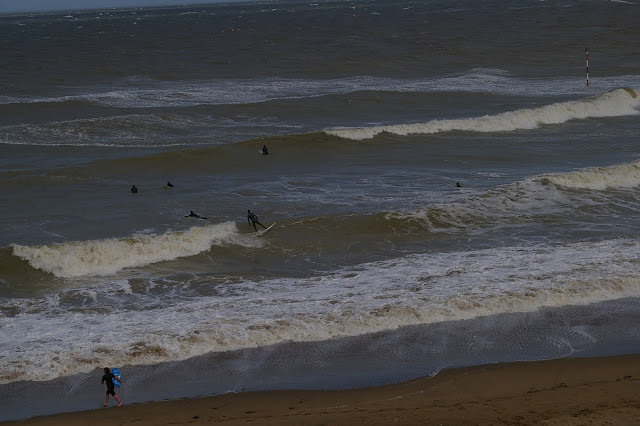 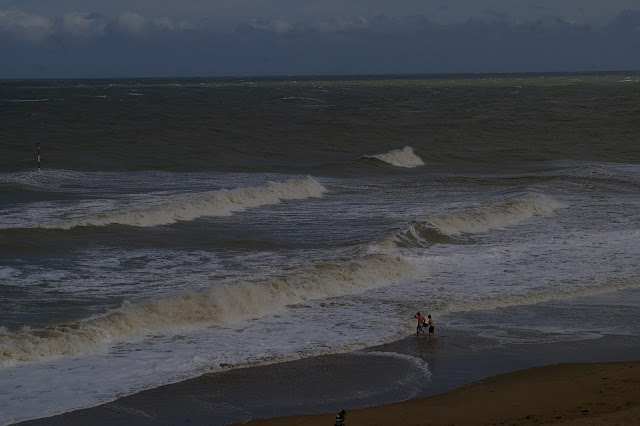 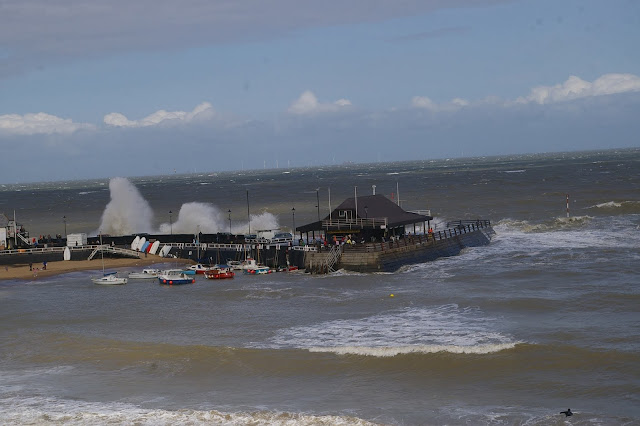 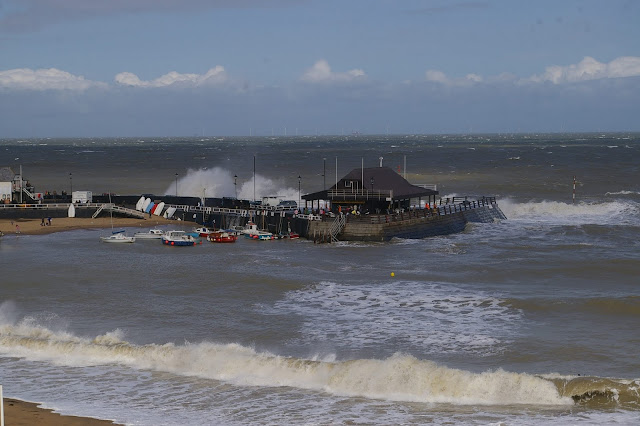 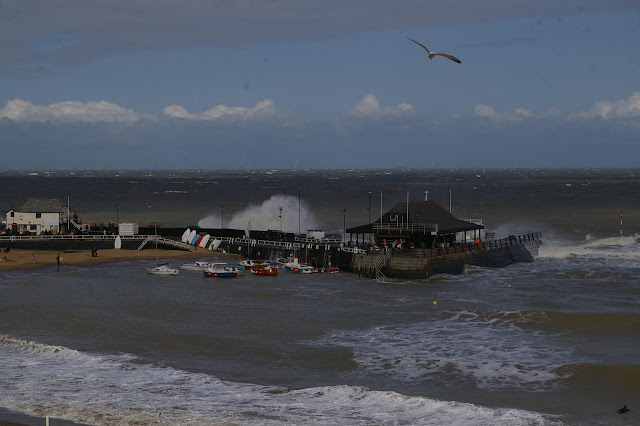 the most notable thing today is the UK death rat per 1,000 infections has jumped above Spain's making it the third worse in the world