Do you know where these two local shops were? Some old Dreamland photos, the inevitable coronavirus stuff 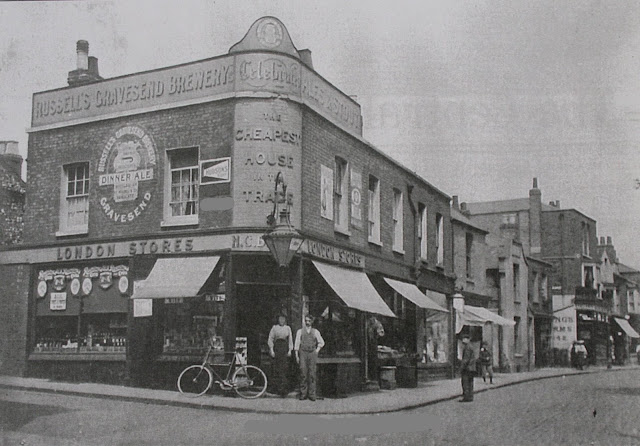 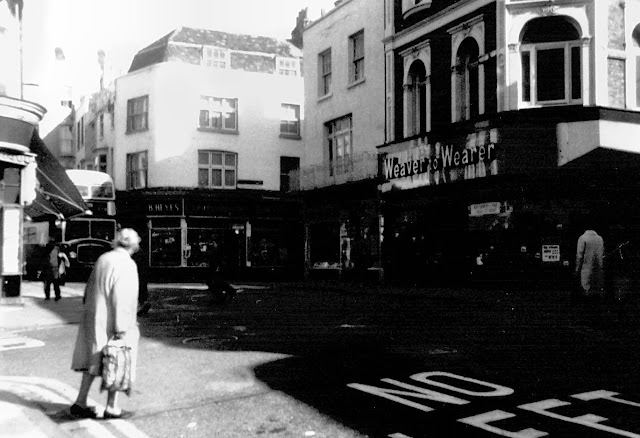 Next the old Dreamland photos 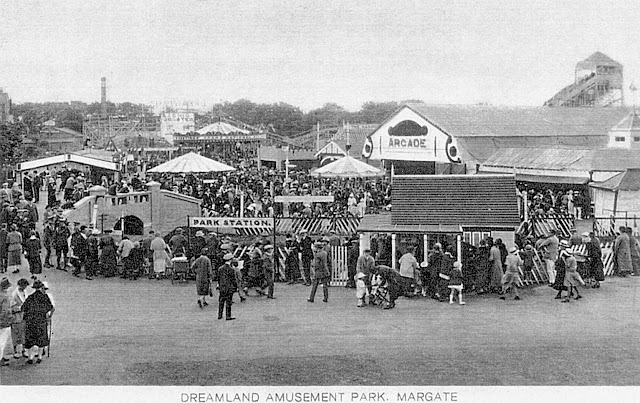 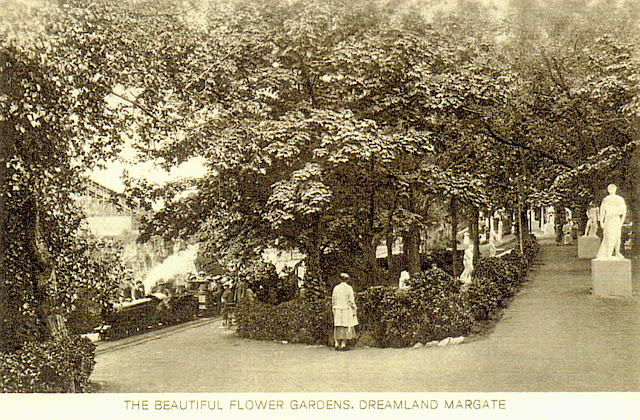 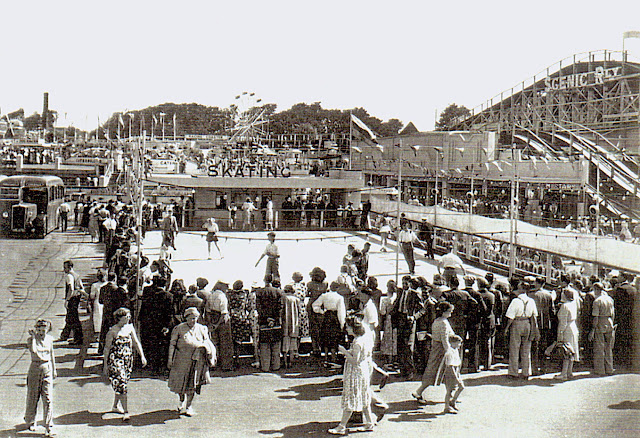 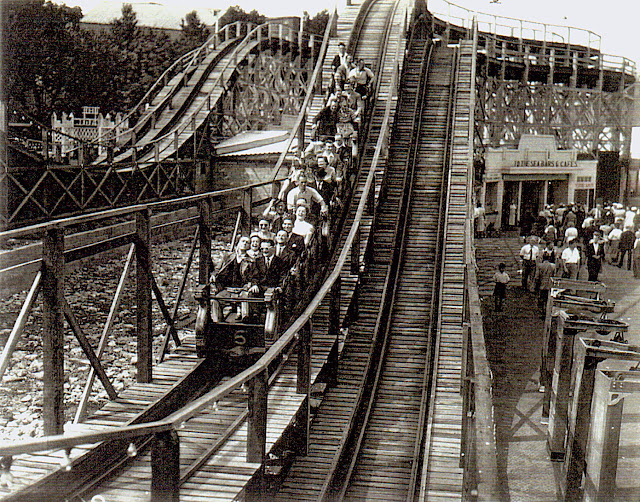 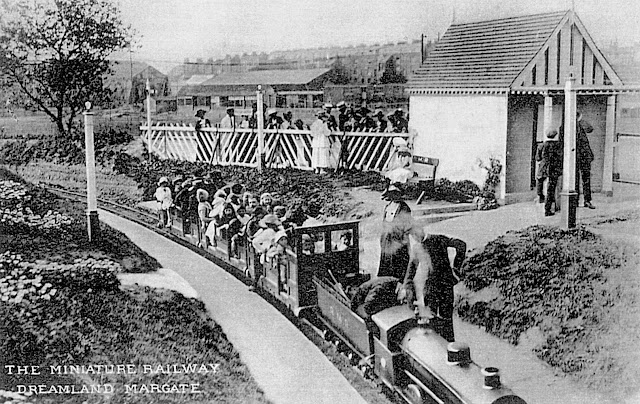 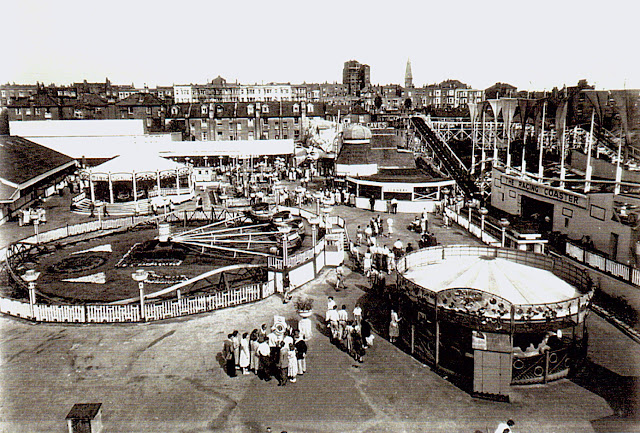 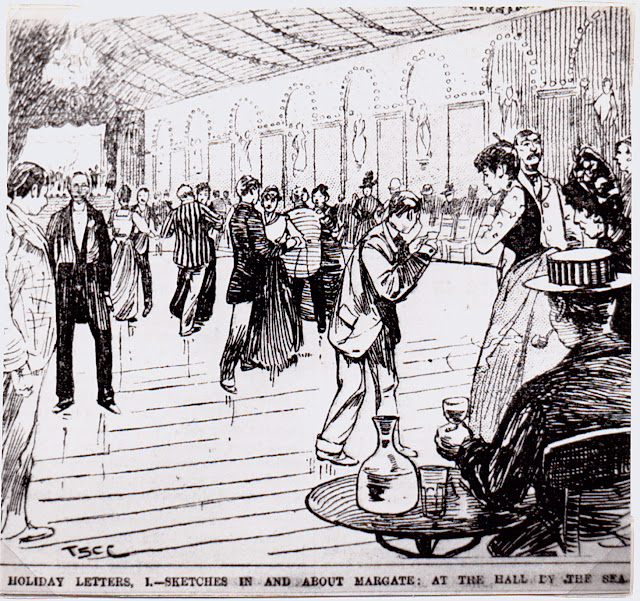 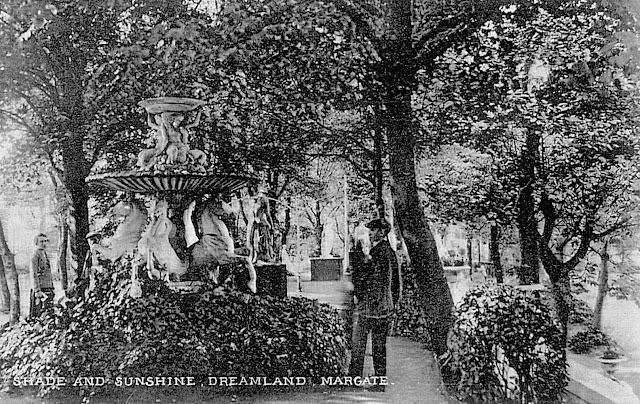 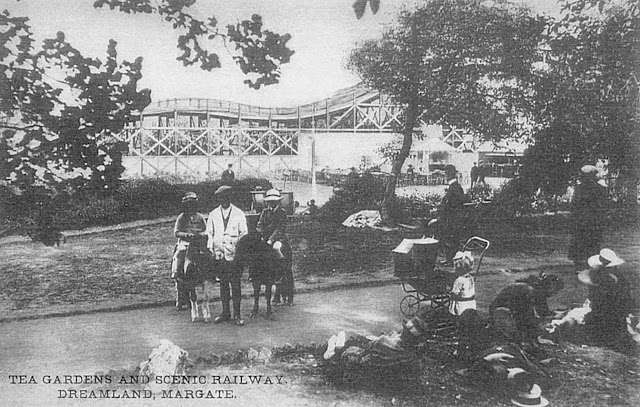 With Michael's Bookshop, where I normally work in Ramsgate closed and the ongoing bad news about coronavirus I have been doing a bit of painting and a bit of DIY around the flat above the bookshop where we live but I have found the best distraction from the bad news has been going back to electronics, something I haven't played about with for many years.

At the moment my desk looks as though it belongs to a teenage geek in about 1970 crossed with something similar now as I am also playing about with some very recent stuff.

I am sorry to admit that I am not using the internet very much at the moment, partly because of the depressing news mixed with pointless recriminations by those with a political background and partly because I don't have to for work.

But just for a bit, some thoughts on next steps...


My take is the important thing is what we do from now which I assume has to be based on testing and tracking with the associated impact on civil liberties. Perhaps an extra 7 months or more of normal life before or if there is a vaccine. Perhaps hundreds of thousands of lives saved. The flipside though would be having to have an enabled smartphone with it being illegal to let it stop functioning or to be without it. I envisage situations like the police turning up on your doorstep because you have forgotten to charge your phone. Here at the moment, in what is a deprived area, the drunks and drug addicts are functioning in the normal way – on the street; until the early hours. I think we will also need to draw a line between people who have mental health issues, but can function reasonably normally and people who are mentally deficient and need accompanying.

Then I think of major issue here is that at the moment recrimination isn't terribly helpful we have politicians looking for recrimination. We have civil servants local government officers and NHS administrators many of whom have metamorphosised into the individuals who are best at playing system and retaining their posts. Dedicated individual administrators with the primary objective of making public services including the NHS as good as possible do not survive terribly well within this environment.

There is a frontline area within the NHS that is bad, this presents in a number of forms. The consultant who operates rather like something out of the carry on film. The pharmacist who sees serving the individual customer with paracetamol as below their pay scale. The hardly qualified counsellor dealing particularly with people with mental health issues that seems to have developed a sort of traffic warden approach and appears to derive something or other from manipulating people with mental health issues into situations that increase their levels of stress and anxiety.

On the whole the majority of medical staff, doctors and nurses in particular are very dedicated and good at their jobs.

There is also lying in the background a fundamental problem, which parallels to that, if the customers coming into my bookshop didn't have to buy the books but already had the cost of the books extracted in taxation then the quality of the books I stock would not be so good.

I would say, on the whole the people trained in the sciences are the people who understand problem and often they have to present it to people who trained in the humanities. Presenting science which really has no definites and is a progression of understanding within an artificial framework dates back several thousand years. No scientists going to say that if you do 100,000 tests per day then 100 people will die a day, but if you do 1000 test a day then 1000 people will die a day.

In the humanities thinking is much more like religious faith with faith like absolutes and definites so there is a considerable breakdown of communication because the two groups just don't understand each other.

What we need just at the moment are a series of radical plans to save the maximum number of lives and keep the economy in the best position that we can.

On to the statistics, at the moment the death rate in the UK is pretty much the worst of any major first world country.

Latest C-19 Death Rates by Country
BUT NOTE:
1. With effect from 29th April, the UK numbers have been revised retrospectively to include C-19 related deaths in 'all settings'; ie in hospital and outside, such as in care homes.
2. Resulting from that change, the UK numbers vary significantly day on day. Therefore, we are now using a 7-day moving average for all countries, rather than a 4-day moving average.
3. This is daily deaths per ten million residents, counting from the day of first reported death. 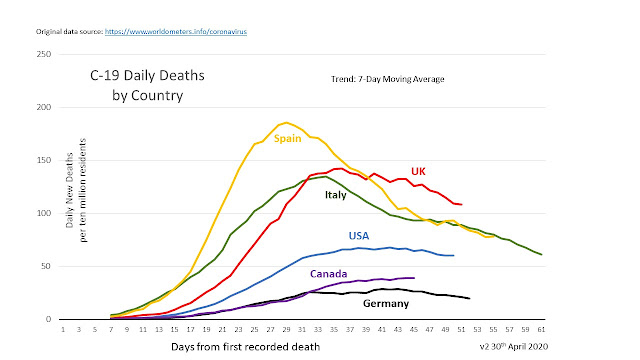 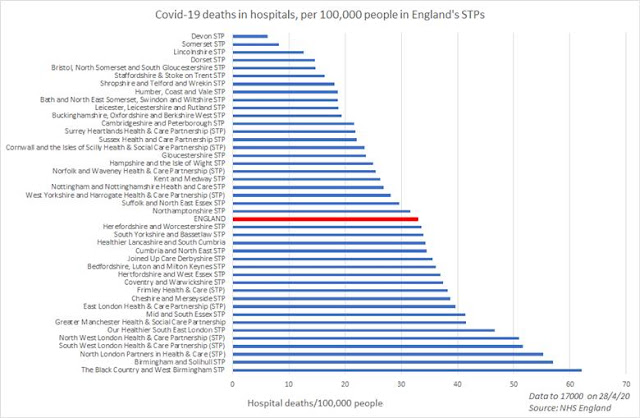 Posted by Michael Child at 17:15 No comments: