Caption anyone, click to enlarge, old Thanet picture postcards, bookshop progress, Pleasurama progress, getting back to art and history.

This isn’t mainly about a Boris Johnson caption contest although I think if he had been a bit tougher on foreign travel the bookshop in Ramsgate and the associated local history would be up and running sooner. 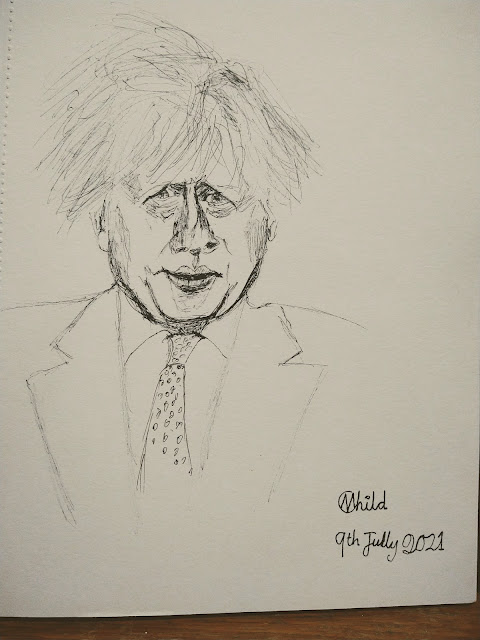 I have been doing some sketching, in the hope of including more recognisable people in my local paintings, more of that later, perhaps. 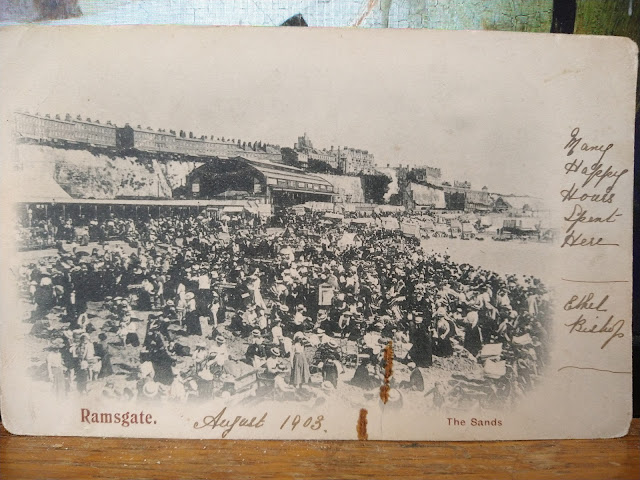 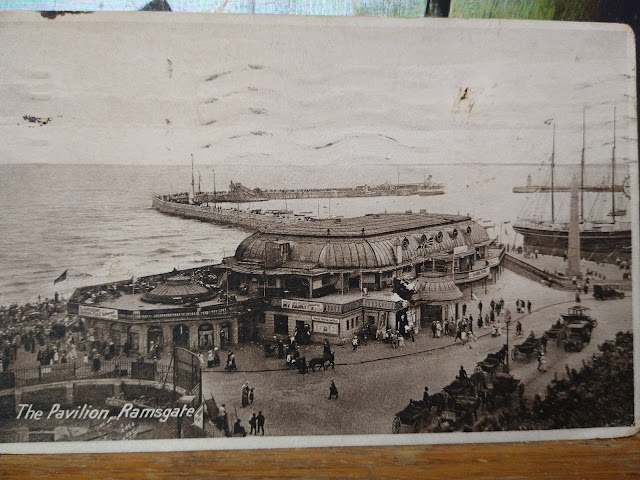 This second one is postmarked 2 Aug 1927 showing the sands station turntable, the station closed in
1926 so a very late one of this particular view, just before the railway turntable was removed. 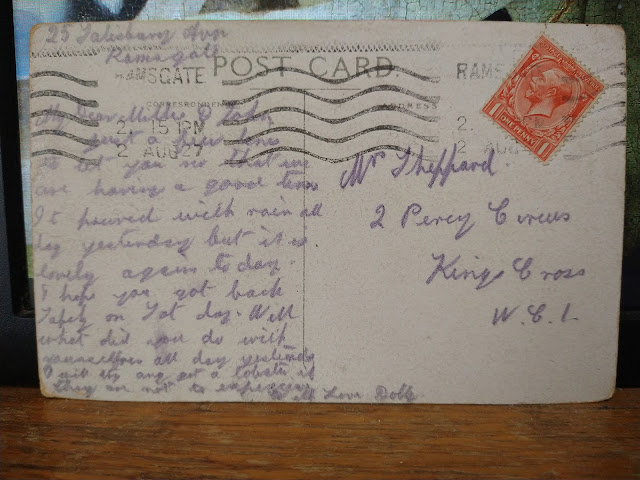 Still on this part of Ramsgate and the Royal Sands Development now extends the full length of the reasonably good bit of the cliff wall. 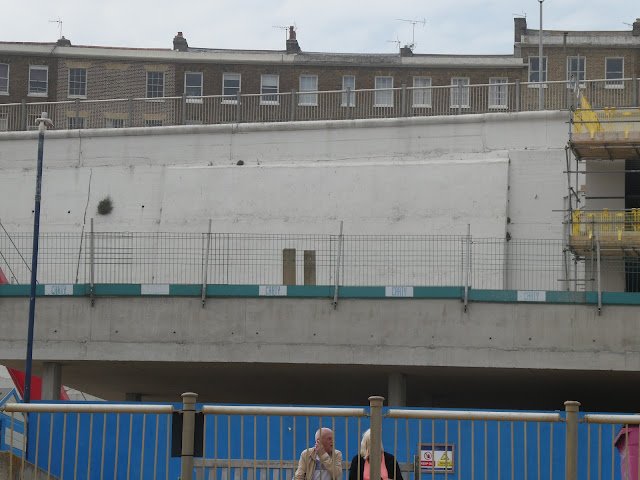 The next bit of our cliff façade is fairly bad patched up, not built to design drawings. So I am wondering if anyone knows if the developer is going to carry on developing past this point?
I assume that most readers know about the problems with the cliff wall here is the link to a series of linked pages containing some of the cliff condition reports. 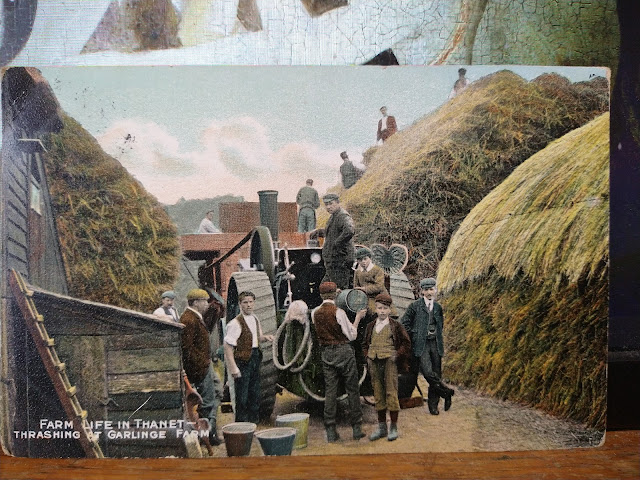 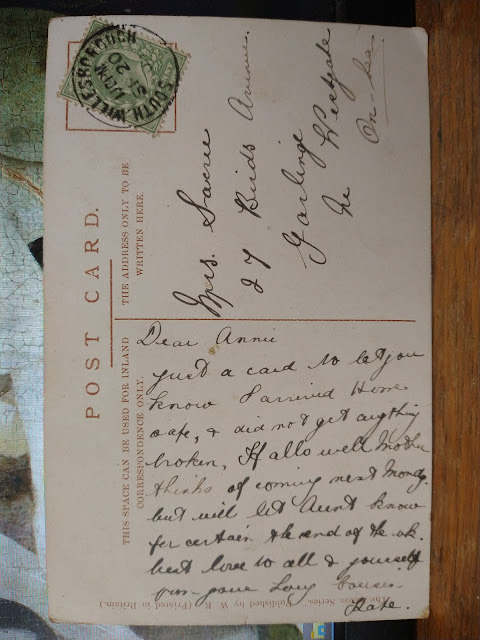 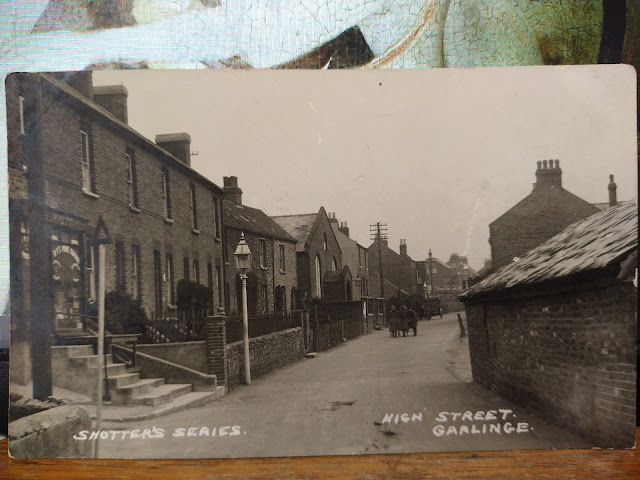 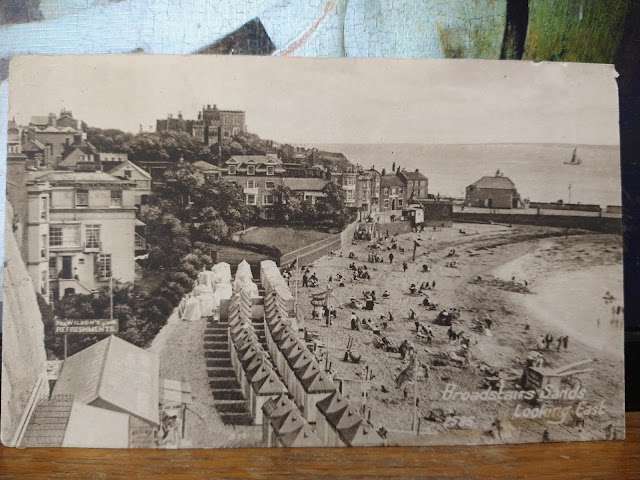 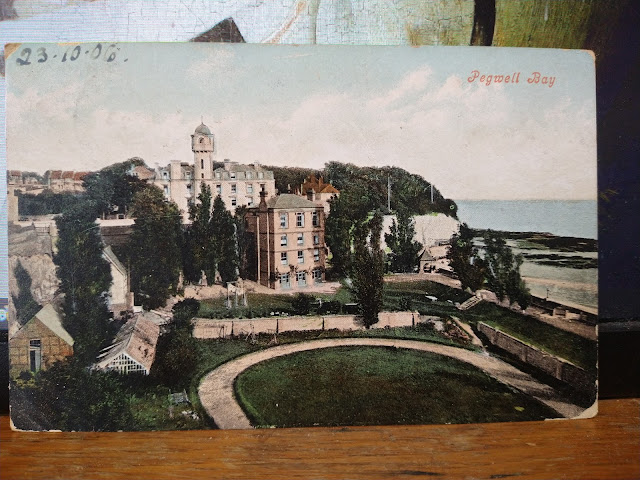 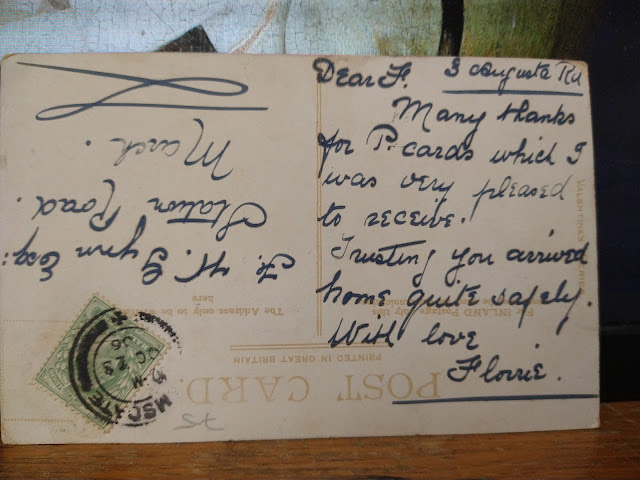 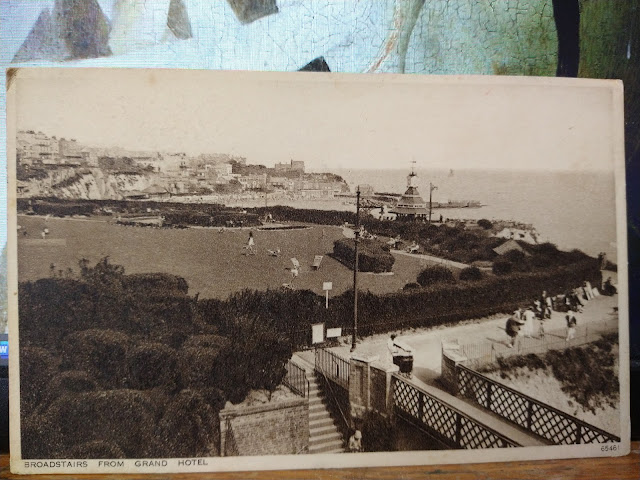 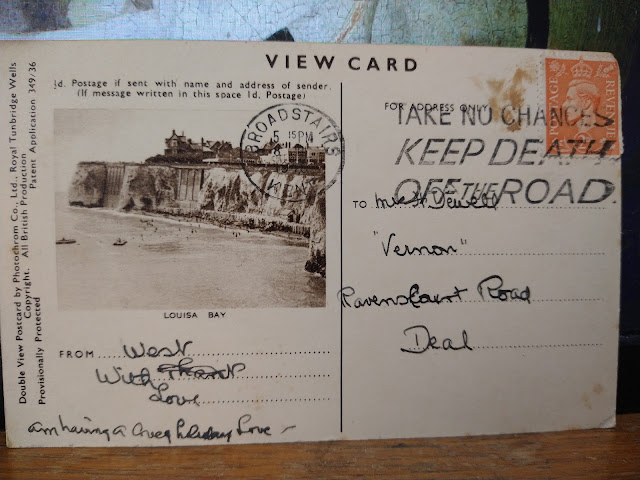 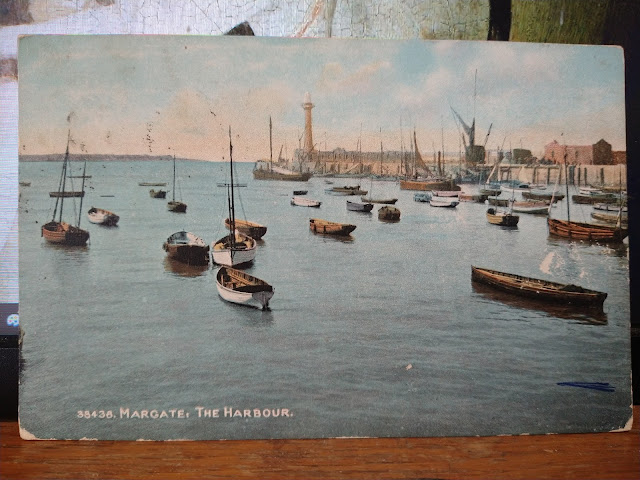 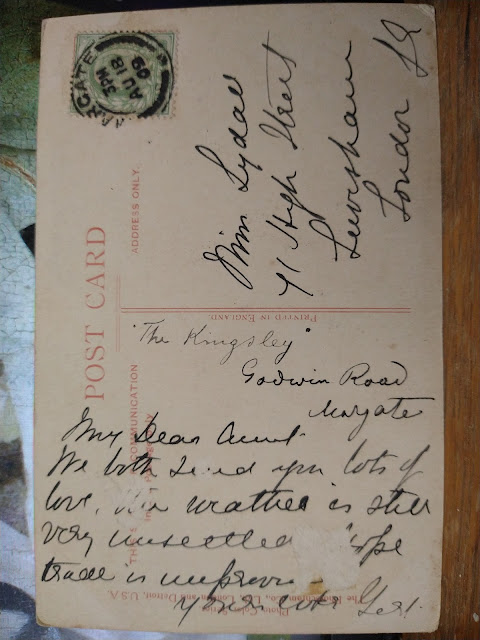 We still haven't reopened the bookshop, the narrow passage ways don't really fit with covid figures rising I think the government are saying 100,000 new cases a day by August, which will be 1,000 a day going into hospital and 100 a day dead.
Google have changed the Blogger editor so this post took ages to do, so I won't be doing regular blogs while the Bookshop is closed.
Blogging fits well between customers.
I have been doing some sketching this week I have put most of them on Facbook here is the link
Posted by Michael Child at 16:05