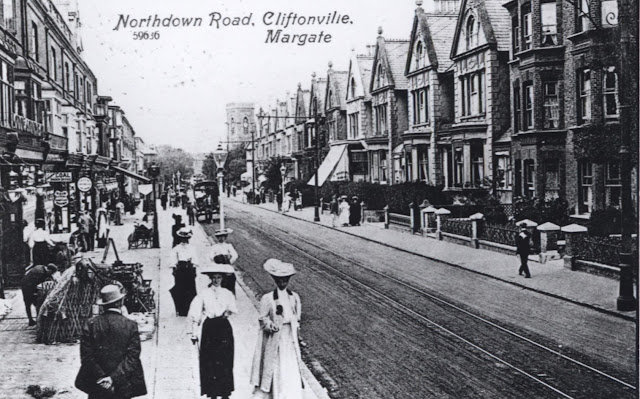 Next are the results of the previous election, I didn’t bother with the parties that got less than 1%

I do hope this table is right I got it from TDC’s website at http://democracy.thanet.gov.uk/mgElectionResults.aspx?ID=25&RPID=6086652 and it has a link to Southampton City Council on the page, I assume the TDC offers had difficulty writing the page so took the election results page from Southampton council’s website and modified it.

The MEPs who actually got elected are


Excuse me publishing this well before I have finished the post, blogger don’t like tables and I wanted to know how they appear before writing anything else.

There are some complex issues with this election In total, 72 Members of the European Parliament were elected from the United Kingdom using proportional representation. (This figure would have been 73 if the Lisbon Treaty had entered into force by June 2009.) England, Scotland and Wales used the D'Hondt method of PR, whilstNorthern Ireland used Single Transferable Vote (STV). Owing to the expansion of the European Union, the number of members elected for the United Kingdom was fewer than in 2004. This is because the total number of MEPs increased temporarily with the accession of Bulgaria andRomania in 2007, but was subsequently reduced again in accordance with the Treaty of Nice. The number of members elected from each region was modified by the Boundary Commission and Electoral Commission, based on the size of the electorate in each region.

I think this means that your vote isn’t wasted if you say vote for Labour or the Lib Dems although there doesn’t seem much chance of any of their representatives standing in Thanet getting in one of each of their members in the southeast got in/will probably get in. it� a n @A� � s tial; background-repeat: initial initial;">Boundary Commission and Electoral Commission, based on the size of the electorate in each region.

Goodness knows what happened there I guess that will teach me not to paste directly from Wikipedia.

There is, I think an issue with PR is that if you want to get a representative from your area, in this case someone who lives in Thanet then you would probably do best to vote for a local candidate who is most likely to get elected.

Is this right? Well it may be, perhaps someone will say.

With the whole Europe business, you know the in out thing, where it looks as though there will – eventually – some day be a referendum I do wish they would get on with it.

I am not entirely sure if I want to get out of the EU the EEC seemed like a good idea at the time, but well I suppose you know how it is, or perhaps you don’t, I thought the Conservatives promised there would be a referendum if they got elected, before the last parliamentary elections. Now they seem to be saying the same thing again, or are they?

On to the ramble now.

Sorry I haven’t posted since Saturday, there didn’t seem to be much going on and therefore not much to say. Comment on the last post descended into lots of anonymous spam comments, which I spammed and as I was busy with the Bookshop and keeping up with the demand for Christmas presents I turned anonymous comments off.

I have removed the tunnels map from this post and from sale at the request of a member of the tunnels group.

I would think that anonymous comment will probably go off pretty soon as there has already been one about terrorism and one about 0% since I started writing this post.

I guess the individuals involve couldn’t understand the content of the post so thought spamming their boring repetitive agendas here would be easier that trying to relate to what I or anyone else was saying.

Where was I, oh the interruption seems to have given me a senior moment, what on earth was I writing about?
Posted by Michael Child at 16:52