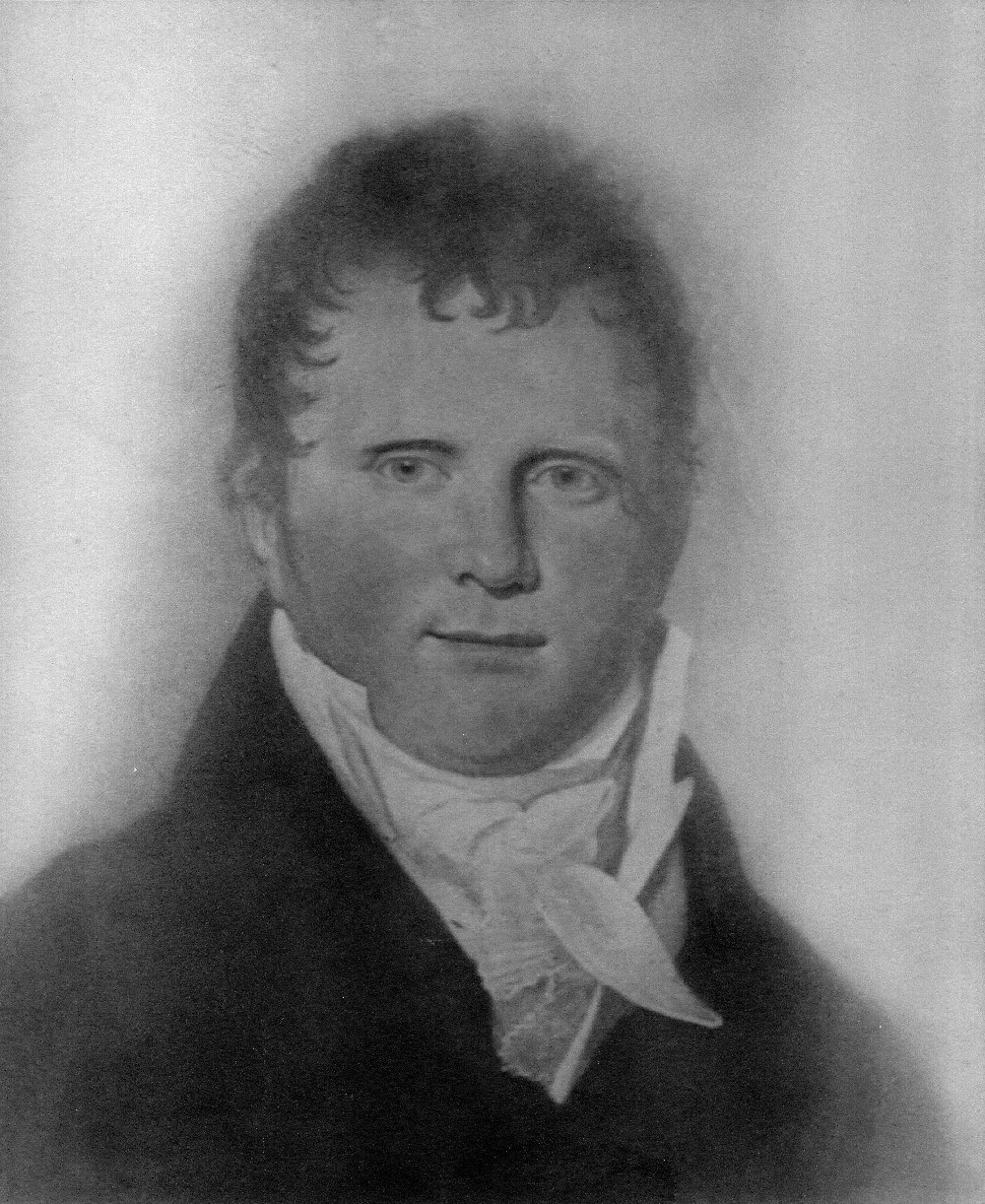 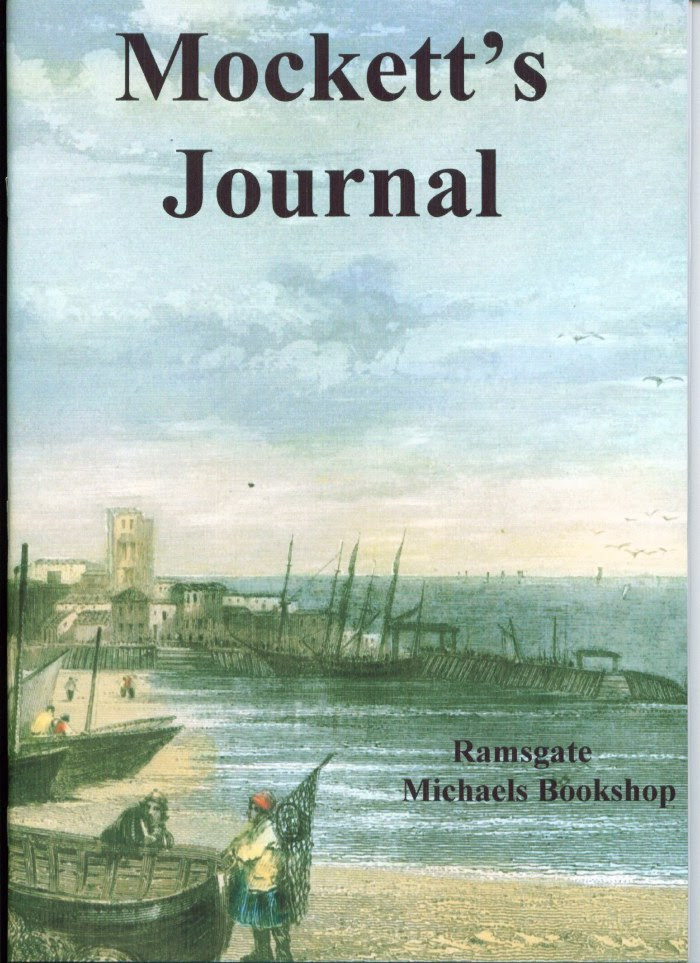 Of all the books I have published over the past three years Mockett’s Journal is one that most needs a forum where the descendents of those named in it can comment and communicate with each other.

The old Thanet names Mockett Culmer Dewker Crampton and so on crop up throughout and I often ship copies to their descendents living all over the world.

John Mockett (1775~1848) was a farmer in the Isle of Thanet at the beginning of the 1800s. He was a churchwarden to St. Peters at a time when local government was administered by the parish so he had considerable responsibility for the care of the population and the environment. Mockett also saw military service for 13 years as a “Yeoman of Thanet”.

This publication is the result of a journal kept by him and members of his family, it is filled with amusing information about our history the following are some examples.

When coaches first appeared in England a law was passed to prevent men from riding in them as it was thought too effeminate.

When the peace was celebrated at St. Peters Broadstairs in 1814, 436 poor persons and stewards were seated at a table 132 feet long, with about 8 inches of table each it must have been a bit cramped, admission was by ticket all had to bring their own knives and forks.

In 1828 Margate Savings Bank had to close because a clerk absconded with a large amount of money.

In 1829 the overseer of the poor in St. Peters built a cage for public offenders.

In the same year some of Thanet’s agricultural workers put out of work by the introduction of thrashing machines were deported for seven years for breaking up the machines.

Gaols at the time were fitted with treadmills for evildoers who if they didn’t keep up the pace caused a bell to ring.

Click here to read sample pages from the book
Posted by Michael Child at 13:13