Day off Ramble about art. 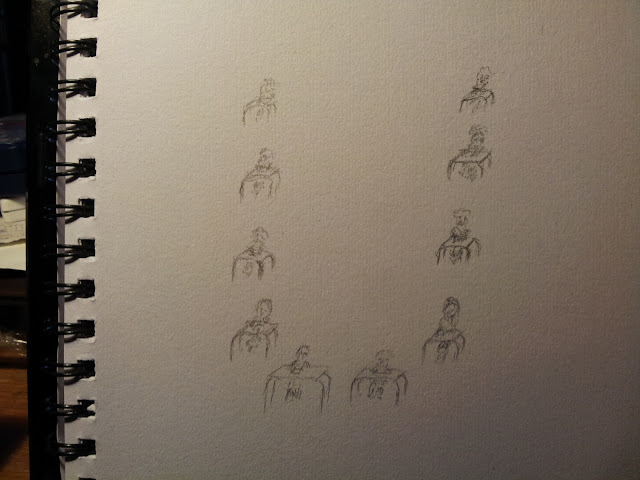 The government say they haven’t done a U-turn on exams, but it was the only news item I could think of for a quick cartoon.

So much for that the video which I can see won’t embed, sort of done it now although a bit small.

I have bought myself an electric rubber, having just taken the thing out of the packet the video is a first attempt demo. It’s called a Jacar battery operated eraser pen and cost £3.30 including postage on ebay.

I will add to this blog post as I play with thing, it may be a fairly slow process as I don’t usually use a rubber much, truth is I am far to lazy to keep drawing things and rubbing them out.

As you can see from the cartoon at the top of the post, rubbing out is pretty much an all or nothing process inasmuch as most of it could do with rubbing out and doing again, I guess some bits are worse than others.

I tried with the pencil a bit, the idea was I would draw something, watercolour it and then rub the pencil out, fraid in the end I lost patience. At this point a rather noisy and rapid card game started here, so I just sketched it with watercolour.

I doubt it will photograph that well but it should expand if you click on it. 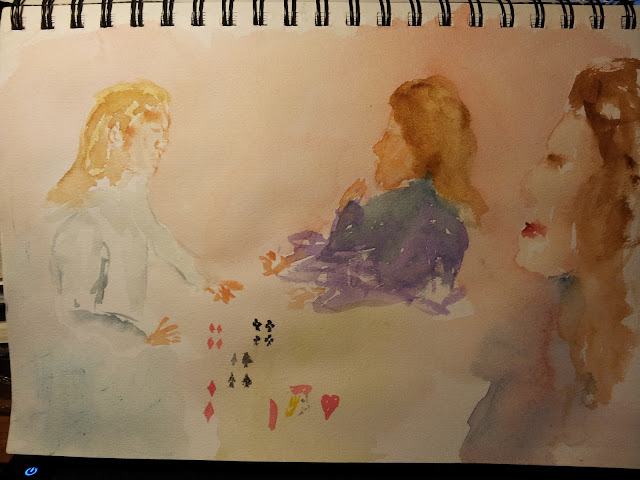 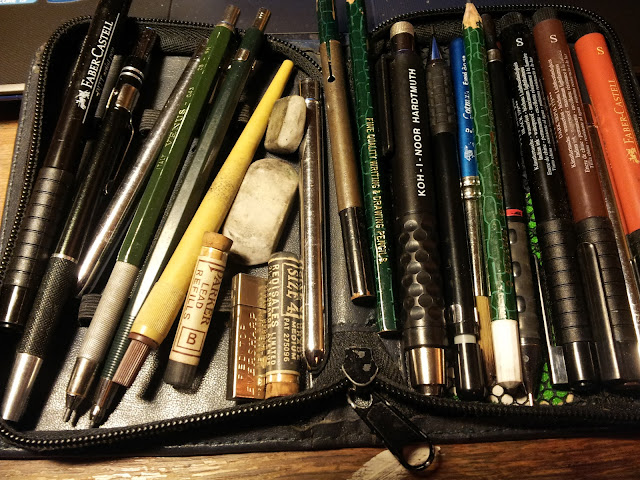 The picture of the state of the inside of my pencil case is relates to a comment.


Update the thing that I needed the most - and I guess this mostly applies mostly to me - because for the most part I paint and draw when I am out and about has been delivered. This is what I call a propelling rubber and says “papermate speederase” on it.


Initial tests on poor quality coarse paper suggest it will be ok. 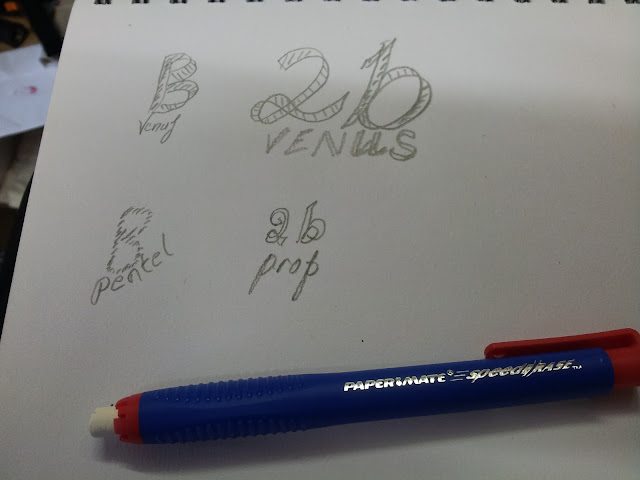 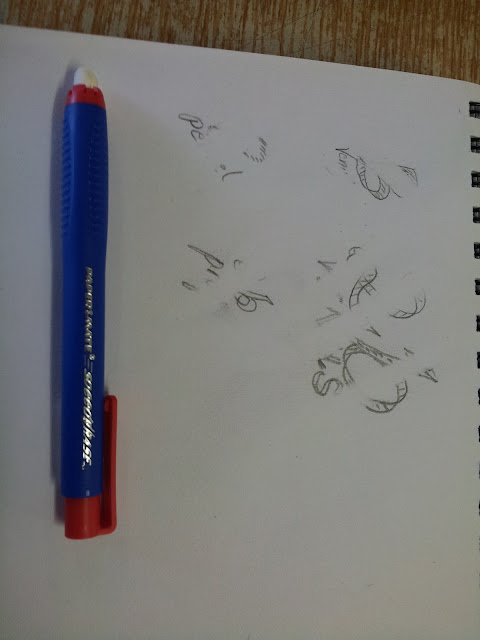 Now in theory I should be able to take a sketch note like this, paint over the top of it and then rub out the dreadful sketch, in practice I think it  would be much easier to start again. 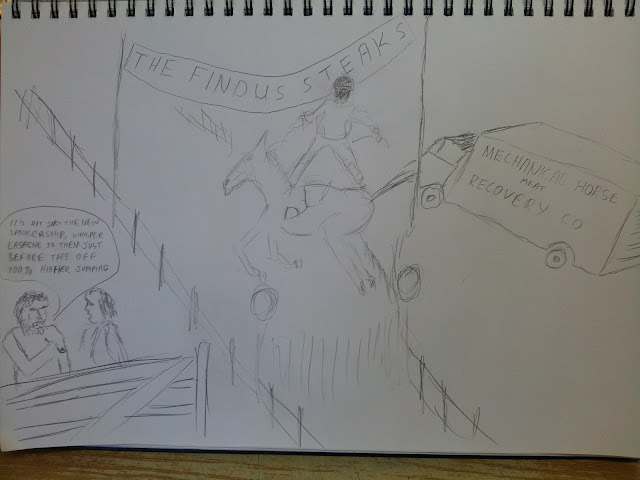 Anyway if I ever get the time there is the subject matter for a Findus horse meat cartoon, at the moment it is too similar to the one I did about the horse meat in the Tesco burgers to bother with, perhaps I will have a better idea.

One of those days when there didn't seem to a moment to get anything done, I did manage a sketch in the Belgian Cafe, here it is 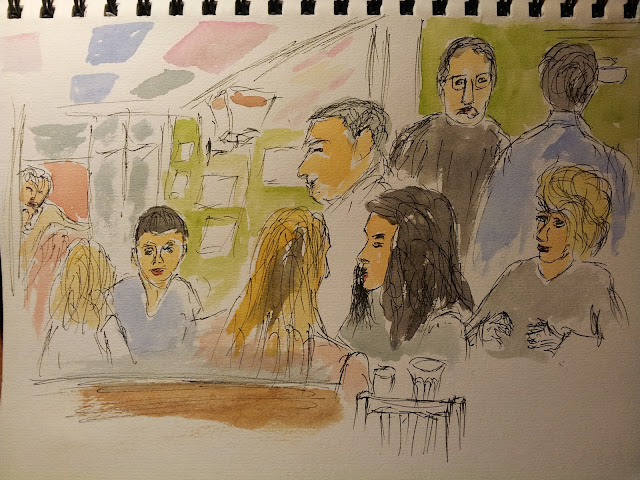