Midweek ramble Laura Sandys, UKIP, the size of bread and toasters, blog comment, well anything that comes to mind really.

I guess local news of the week is that our MP Laura Sandys won’t be standing at the next general election in about eighteen months time. 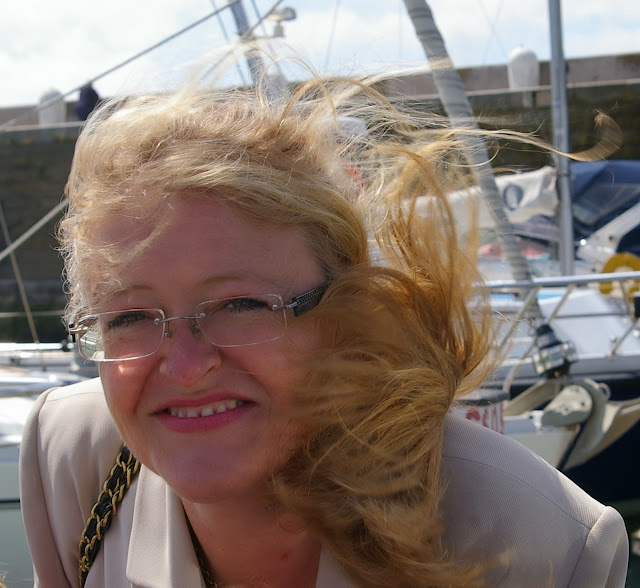 Talking to local people, which is what I usually do before writing blog posts, I don’t seemed to have nailed as much of an overall view on this one as I had expected, rather like the judgment on the TDC Labour administration, which runs along the lines of most of the serious Ramsgate problems still remain.

Nationally politically neither Labour nor the Conservatives seem to coming up with the goods with the traditional Conservative voters seemingly most. Not quite sure what the word is here. Disappointed, disillusioned, dissatisfied, displeased, discontented, perhaps just dis.

UKIP commissioned a Survation Poll here in Thanet south putting Labour in first place with 35% (up nearly five percentage points on the general election), Ukip second on 30% (up 24 points), the Tories third on 28% (down 20 points) and the Liberal Democrats fourth on 5% (down 10 points).

Here are the full results http://survation.com/2013/11/new-constituency-polling-in-south-thanet/

515 Thanet people were questioned between 19 and 25 November I think the main objective being to decide whether it would be the best place to put up Nigel Farage as UKIP candidate here.

I do hope the Conservatives see this a bit of a wake up call for Thanet South and especially Ramsgate where we have some serious problems, not the least of which is that most of the publicly owned waterfront, which is most of the waterfront is derelict deserted and a disaster.

I guess there must be some way of resolving these problems, perhaps being an important marginal will focus some attention on Ramsgate.

On to the sad tale of the toaster

This toaster worked ok on very small slices, but the normal family Kingsmill loaf that seems to have replaced Mothers Pride on the supermarket shelves has fairly large slices only got about a third of the areas toasted. 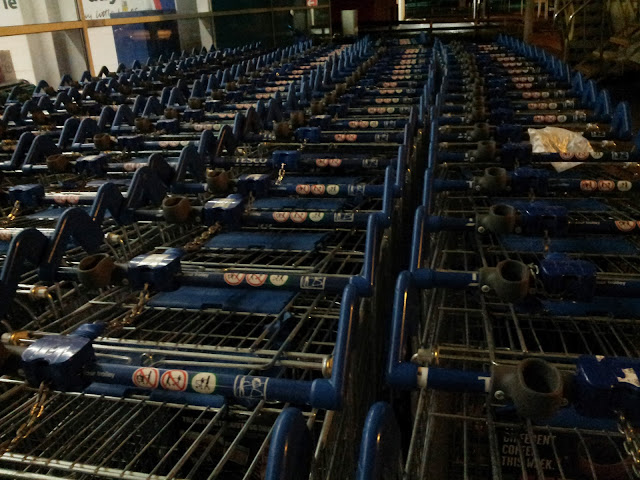 Frustrated by this problem I went late night shopping at Tesco, the big WC one as this is where the most toasters of all sorts of different makes are on display. 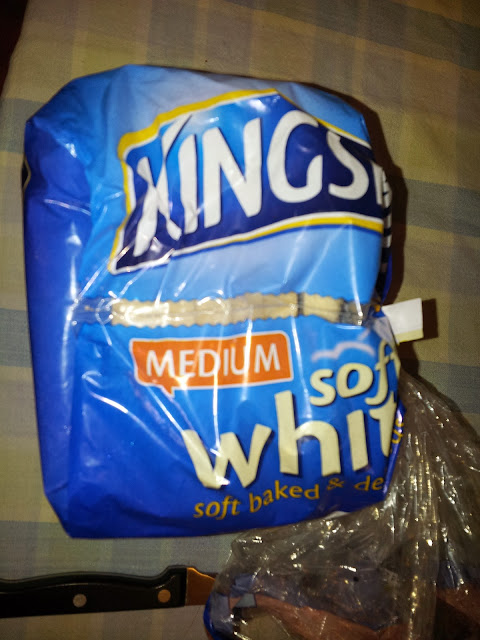 Armed with a piece of cardboard the same size as a slice of Kingsmill bread I discovered that while the size of bread slices seems to have increased, the toasting area of toasters seems to have decreased.

I finally settled for Tesco’s own make toaster cost £10 http://www.tesco.com/direct/tesco-4t10-4-slice-long-slot-toaster-white/208-2969.prd?pageLevel=&skuId=208-2969 this has two long slots that are supposed to take two slices of bread each and will take one slice of large modern bread in each slot if the slice is on its side. 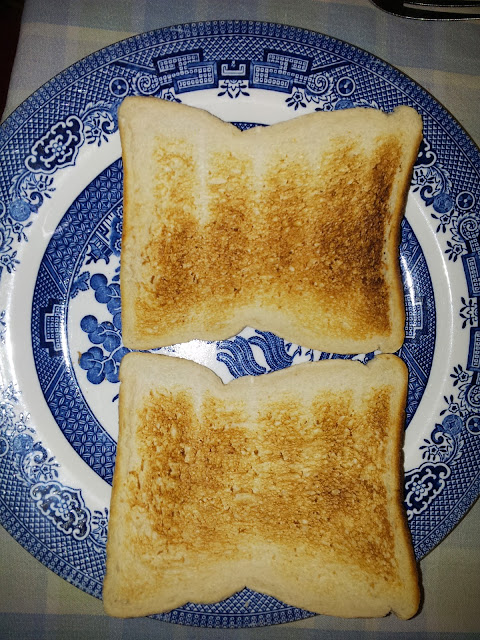 As you can see overall toasting of the entire slice can be achieved in this way, anyone else have the same problem?

Blog comment is still pretty dire and I am taking a much more blasé approach to deleting bonkers comment, repetitive off thread comment tends to get zapped by my mobile, best ignore it as replies to it tend to get zapped with it.

Speculating here on the ins and outs of life I wonder whether more people give more attention to their toaster or who they vote for, I guess it depends if it works ok – the toaster that is – we all know that government doesn’t work ok regardless of who you vote for.
Posted by Michael Child at 14:23