RiverOak start Pinning Manston, Read The East Kent Critic for April 1978 and some thoughts on Brexit and elections.

RiverOak the American company that want to build an airfreight hub on the old Manston Airport site have joined Pinterest. I only noticed this because they have been doing some rewriting of their website http://www.riveroakinvestments.co.uk/ recently. I keep an eye on it, as they seem to be shuffling towards engaging in social media. A couple of months ago they introduced a comment form on their news page http://www.riveroakinvestments.co.uk/news/ and for a while it looked as though they were going to engage with the public. What in fact happens though is you comment and they don’t publish it, to my mind a very strange way to behave which begs some questions about their future communication if they build a massive airfreight hub in the middle of Thanet. Anyway their site rewrite is a bit strange as instead of doing the expected; writing a new website, testing it works and then swapping it for the old one they are doing it bit by bit online. It’s a bit of a clumsy approach but then I guess they are not very ITC savvy or they would have a better managed internet presence. Here is the link to their Pinterest account https://uk.pinterest.com/riveroaki/manston-airport/ I would say the lesson here is either keep it up to date and do it well or don’t do it at all. Mind you looking at the main American site it looks as though a couple of years ago they had some sort of ITC problem and are still trying to sort it.

Take a look at the Candidates

Click on a candidate below to view their election statement

A fine bunch to choose from.

at least consider that if you don't vote you shouldn't complain afterwards.

Next The East Kent Critic, I am taking the lead from RiverOak here and publishing out of date news, we shall call it Olds 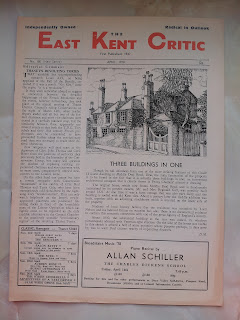 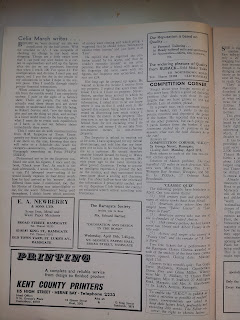 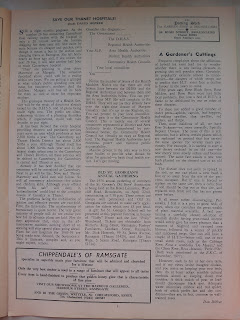 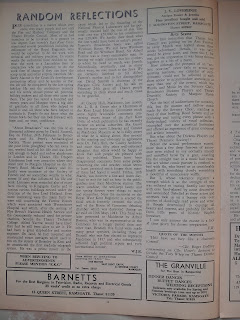 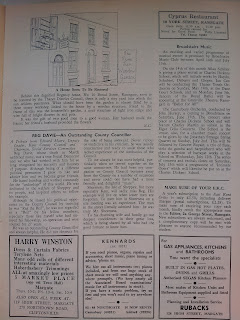 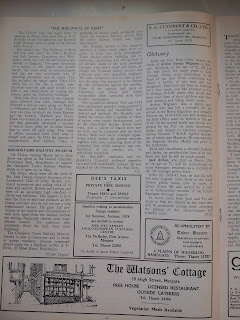 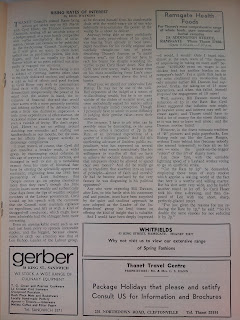 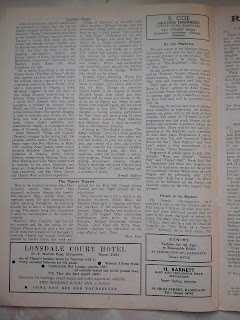 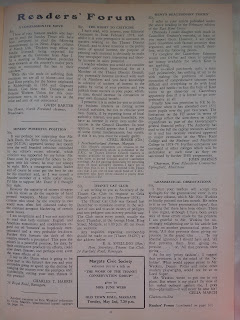 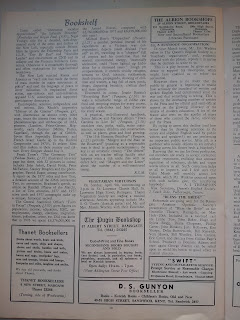 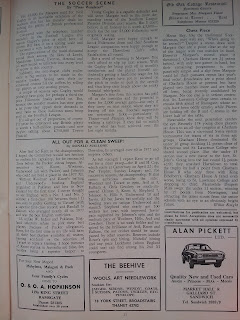 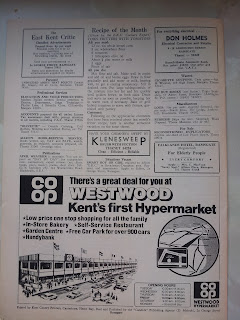 Oh yes and Brexit, well about six months ago I was firmly behind staying in, but after the fine arguments, particularly those put up by our incumbent government I now find I have no idea which way I shall vote.


Lots of fiction went away in my bookshop today, see http://michaelsbookshop.blogspot.co.uk/2016/04/hopeful-monsters-in-bookshop.html so there may be the answer
Posted by Michael Child at 19:33