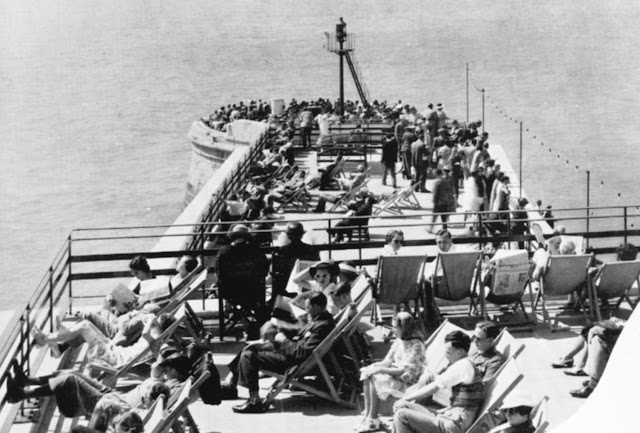 qi where in Thanet 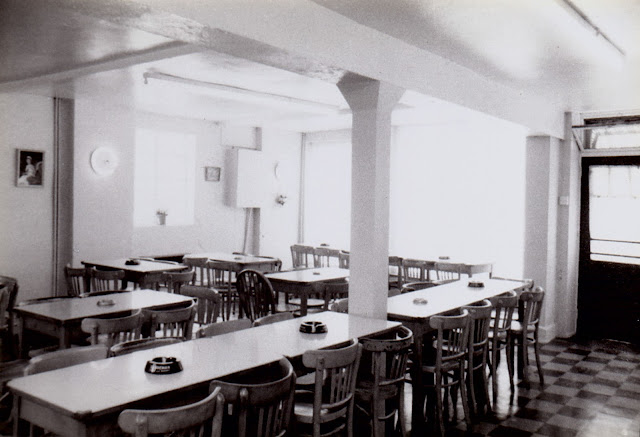 q2 this group of photos are all of the same cafe in Thanet, where was it? 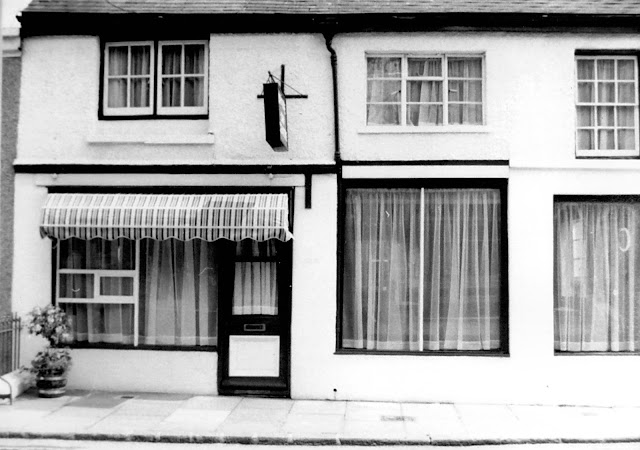 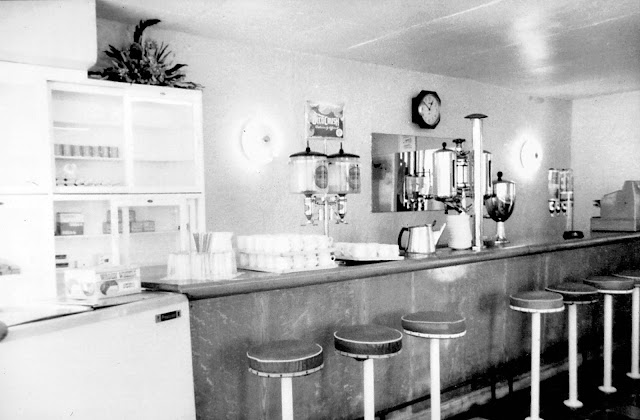 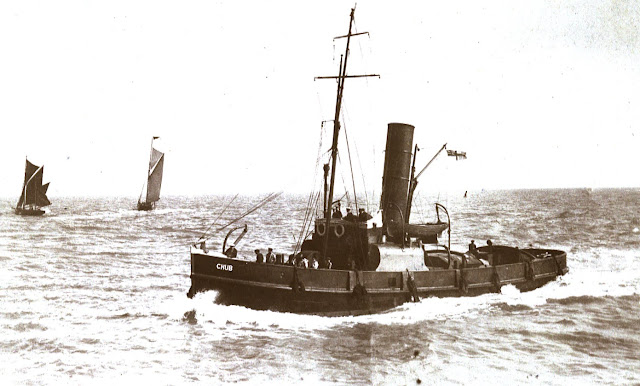 The tug  Vincia AKA Chub. If ever a tug ought to be known in Thanet it's the Vincia AKA Chub launched in 1909 biult for Watkins in 1914 she was requisitioned by the royal navy for the downs patrol and was stationed in Ramsgate during WWI she went back to Watkins and was requisitioned again as a downs patrol vessel in 1939 she crossed the Dunkirk towing 3 lifeboats landed 24 evacuees Margate then 180 took men from the sinking HMS Keith she was return to Watkins in 1941 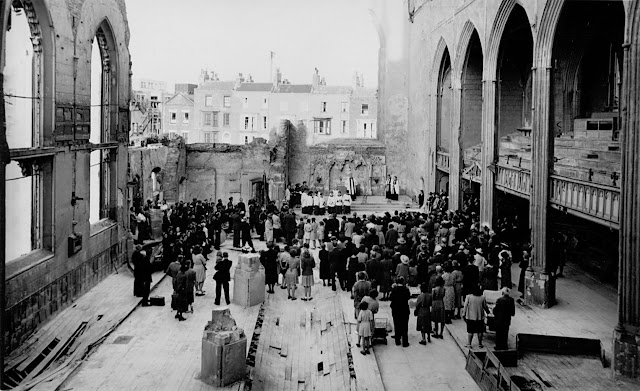 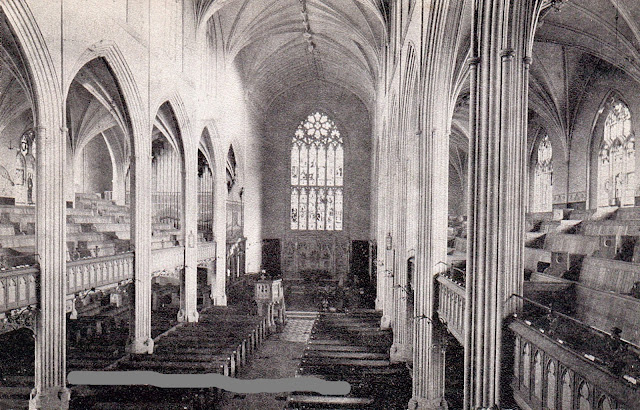