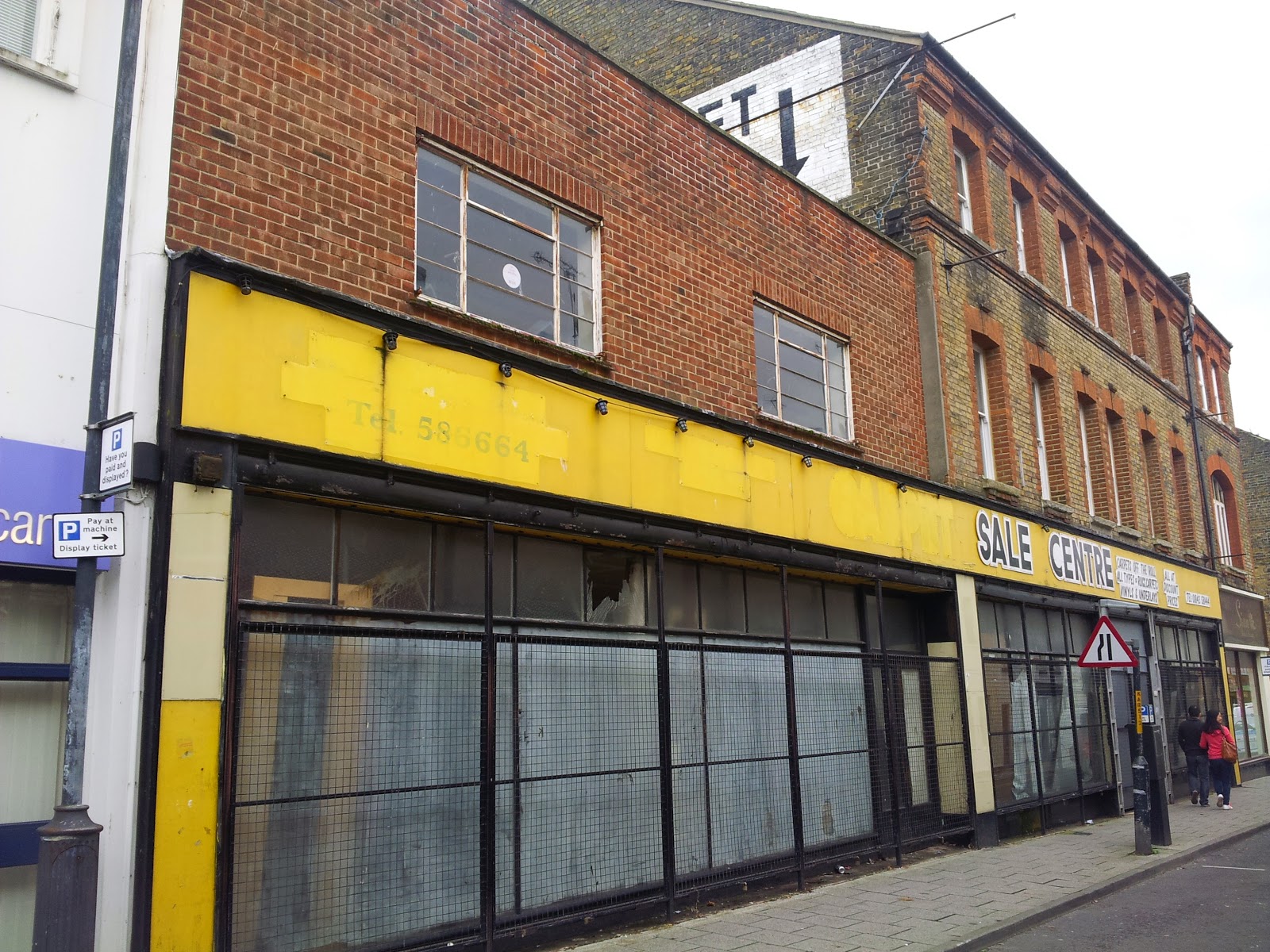 Personally I think that turning one of the largest shops in Ramsgate into social housing is likely to have long term implications for Ramsgate as a shopping centre, to say nothing of the poor wretches who will have their bedroom windows fronting onto King Street.

Anyway having talked to some of the councillors about this one, I got the recommendation to email all of the members of the planning committee with my objection.

Here are the members of the planning committee, clicking on their names should bring up their email address.

This is what I sent them in blue.