Pleasurama what do you think of the view? 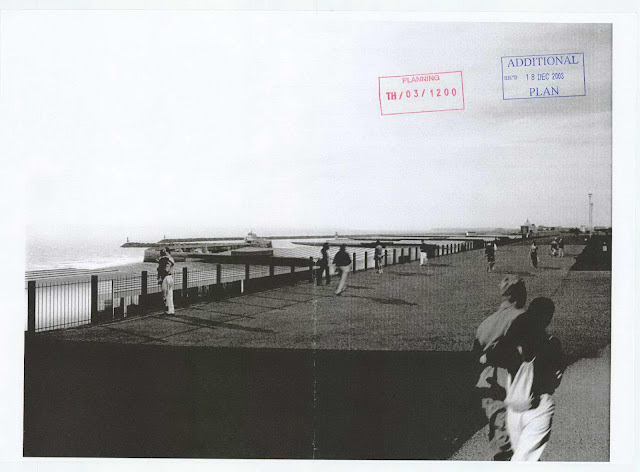 In all of the Pleasurama development's planning documents these are the only two artist's impressions of what the finished development will look like from Wellington Crescent. I wondered what people think about this. 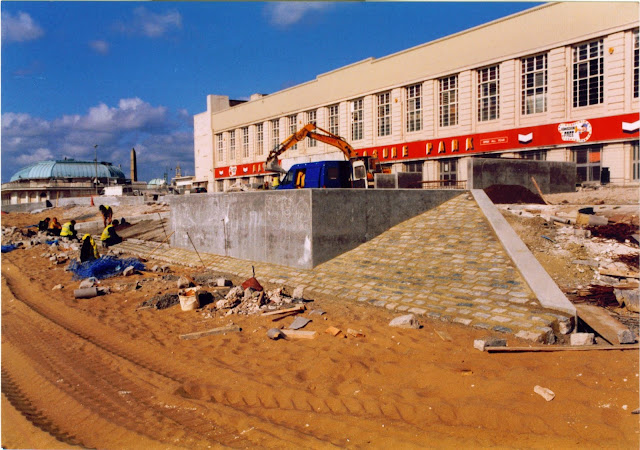 Some of you will remember Pleasurama on Ramsgate seafront. 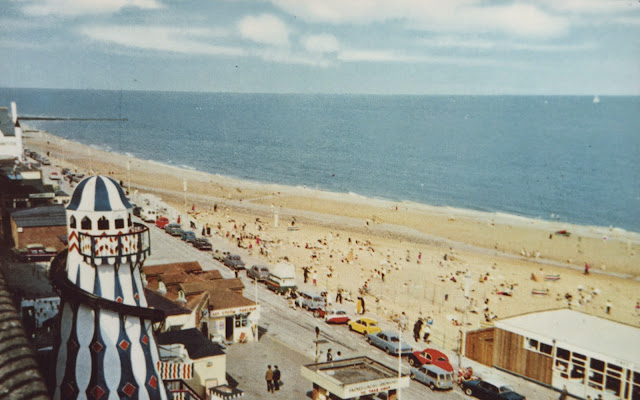 Before it was a funfair it was a railway station 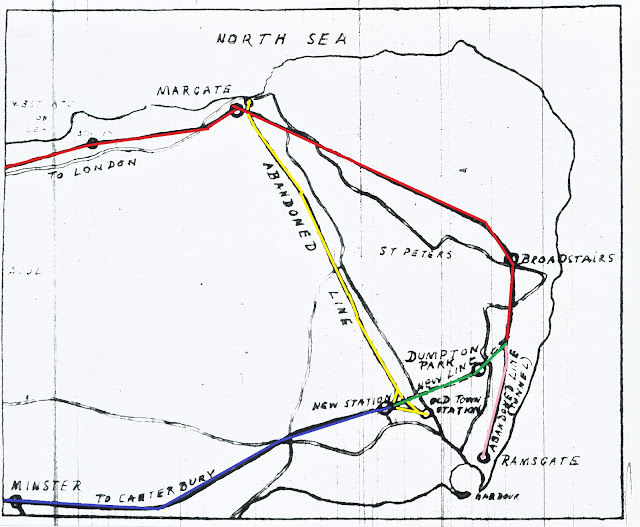 In 1846 the South Eastern Railway was extend from Canterbury to Ramsgate, blue line + little bit of of yellow line. The first Ramsgate Old Town Station was at the on Margate Road near the top of Chatham Street.
In 1860 the London Chatham and Dover Railway was extended from Herne Bay to Ramsgate red line and through the tunnel pink line to The Sands Station.
In 1926 the  South Eastern Railway and the London Chatham and Dover Railway amalgamated the two competing railways were no longer competing the existing Ramsgate stations were replaced, the tunnel and line to Margate were closed. 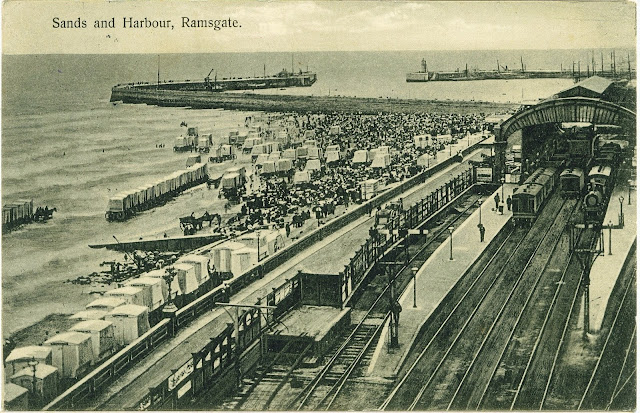 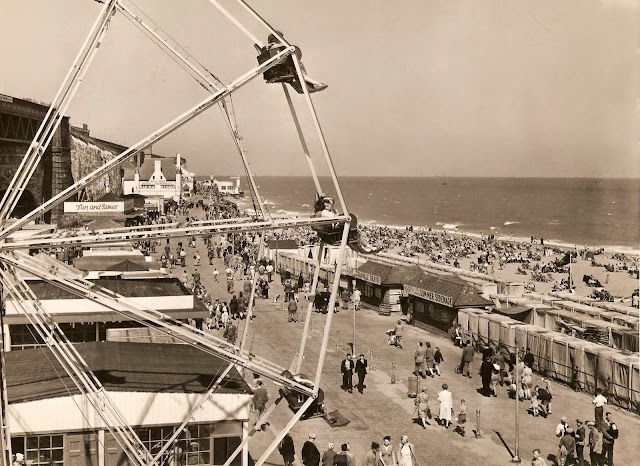 In 1997 the amusements, funfair and arcade closed 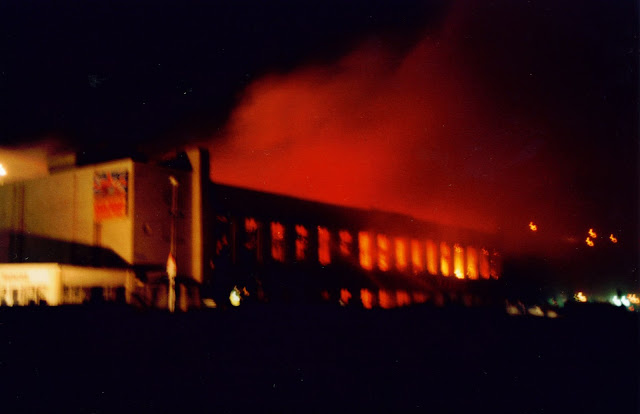 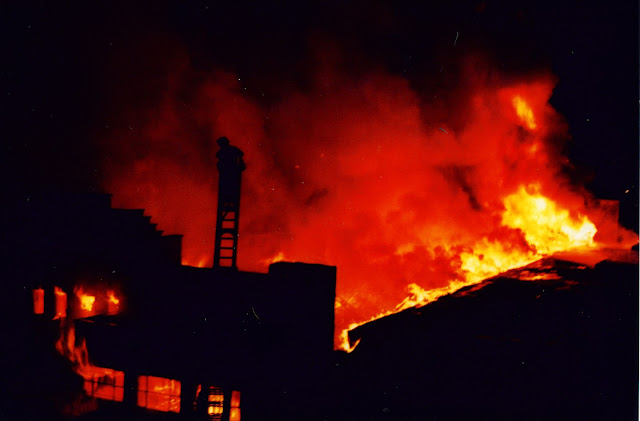 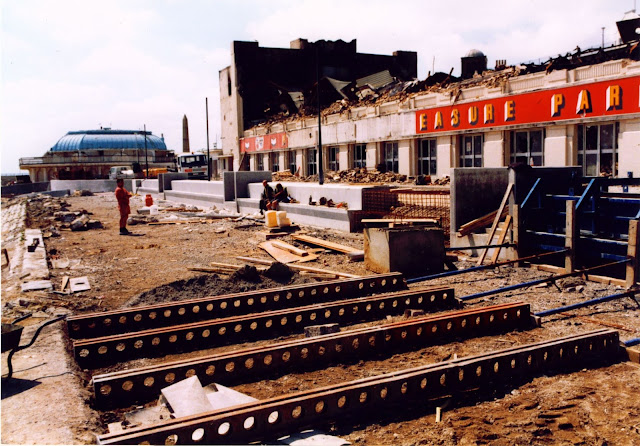 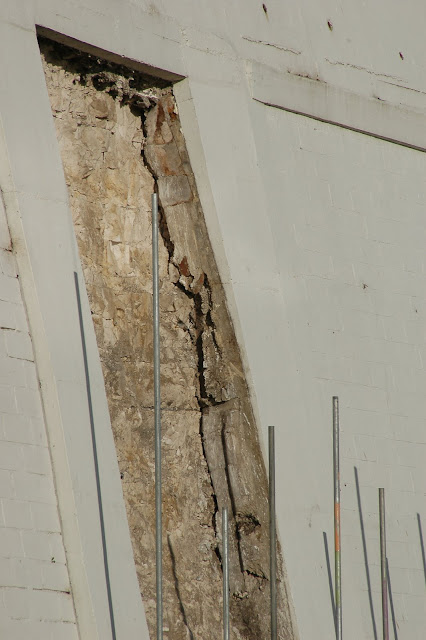 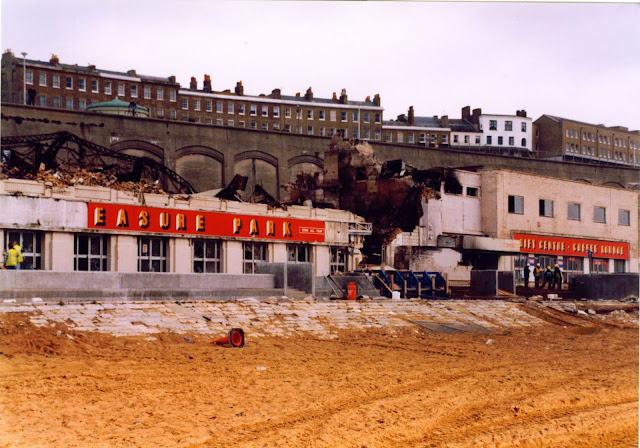 I did a fair amount of writing to the council about this, the two links below are to a couple of the old websites I wrote about this before my days of blogging and not very well done, but they give you some idea.

How high was Pleasurama going to be in 2007

On to coronavirus, there seems to be a growing awareness in the media that all is not well with the UK's mortality figures.

BBC article on excess death
Posted by Michael Child at 17:34