Seals in Pegwell Bay on Video. 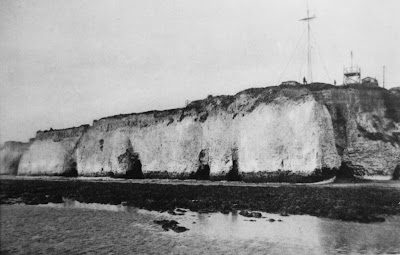 A look at the male seal population in Pegwell Bay. The trip was lead by Horizon Sea Safari's of Ramsgate, and skipper John Brooks who talks about the seals here... October 2009

Ed, many thanks to Tom Betts of Your Thanet for this interesting video, it’s easy to forget the significance of the wildlife in Pegwell Bay when looking at local pollution issues.

What this means is that a major fuel spillage at the airport would probably end up in Pegwell Bay and kill the seals.
Posted by Michael Child at 11:30