A quick sketch of Canterbury, an offer for Manston airport, a few Canterbury photos and a possible ramble. 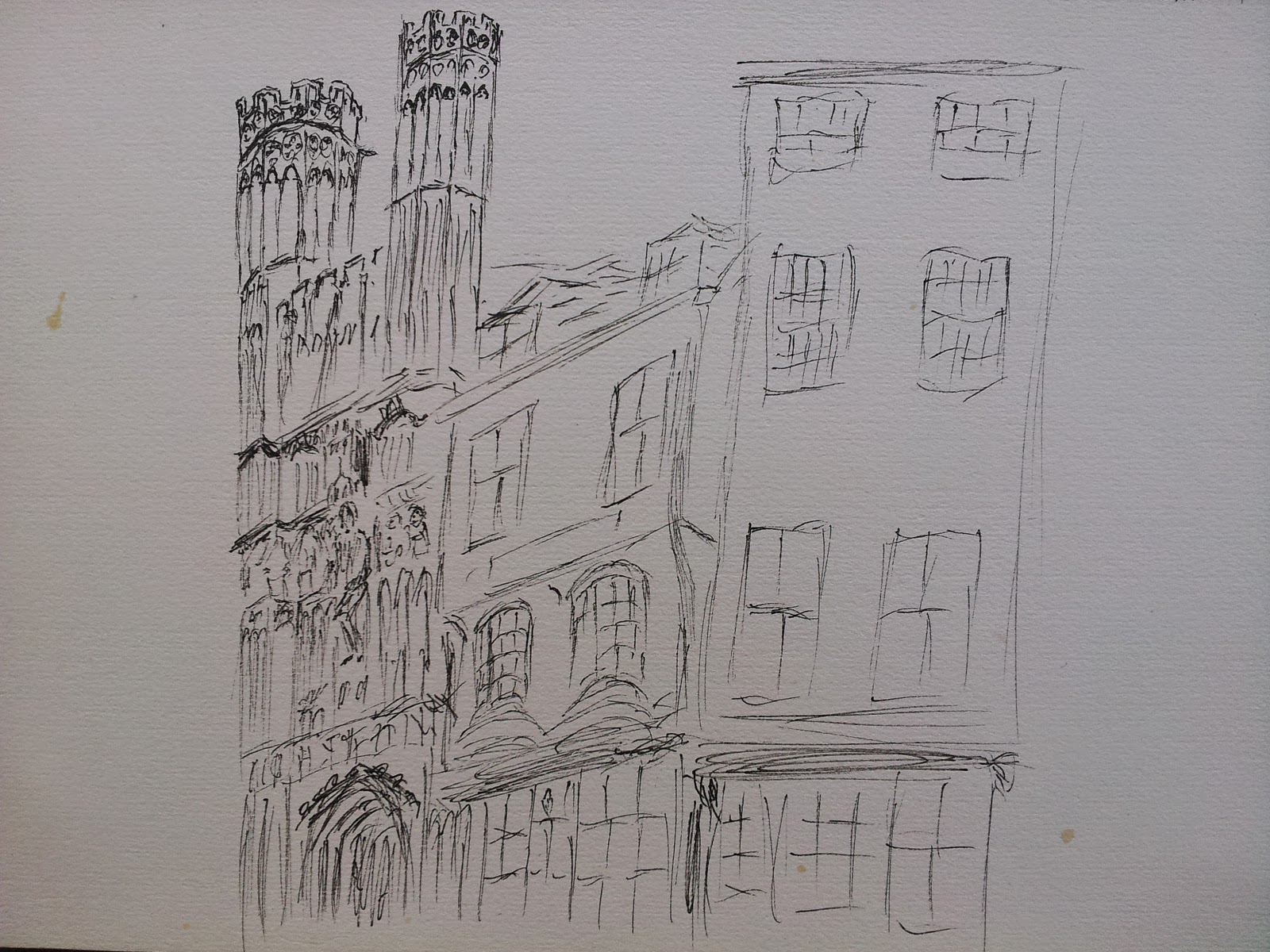 A bit of a tale of two towers here, obviously one of them is wrong as they should have both come out the same size, I didn’t have the time to start again and the viewing angle made it difficult to draw, because of looking up at it.

Sir Roger Gale says that there is a firm offer to buy Manston airport as a going concern with the intention of continuing to run it as an airport, From: GALE, Roger

North Thanet`s MP, Sir Roger Gale, has indicated that this (Sunday) afternoon a formal offer has been made for the purchase of Manston Airfield as a working airport.

Speaking from his constituency Sir Roger has said:

“ In the light of the ongoing concern about the future of Manston and the obvious distress and concern that this is causing to our constituents employed there I have today telephoned the company with whom I met last week and they have confirmed that they have, following discussions with the owner of the airfield, Mrs. Gloag, now submitted a formal offer to purchase the business as a going concern.

This does not, of course, mean that the offer has  been accepted but I hope and expect that common sense  and fairness will now prevail and that, as a result, an agreement will be reached that will enable Manston to remain open and operational  and to realise its’ potential both in the interests of those that Laura Sandys and I represent and also in the national interest.  Clearly any agreement will take still more time to finalise and legalise but given the indication that Mrs. Gloag gave to me personally to the effect that she wished to sell I would hope and expect that any differences between seller and buyer will be resolved.” 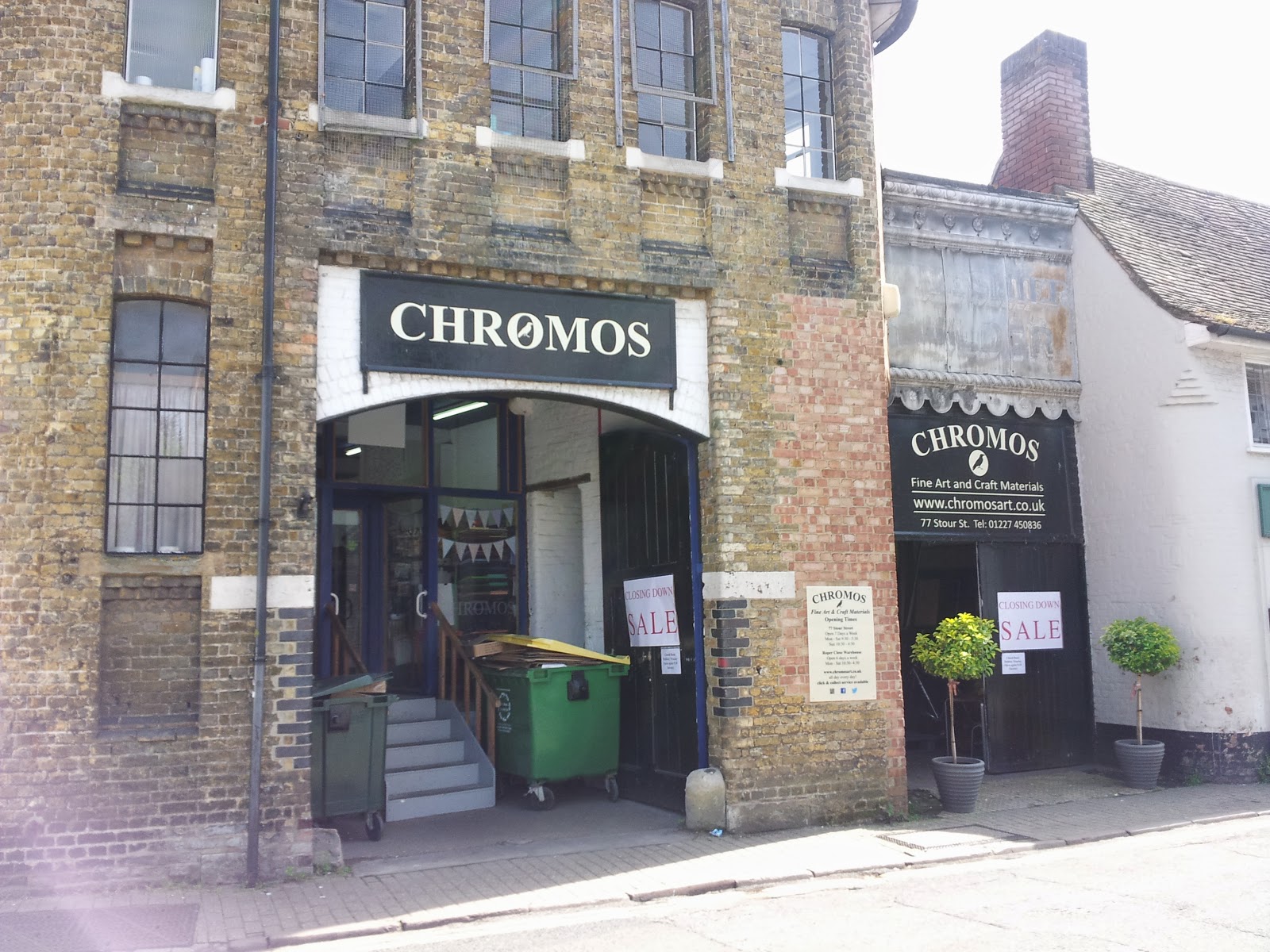 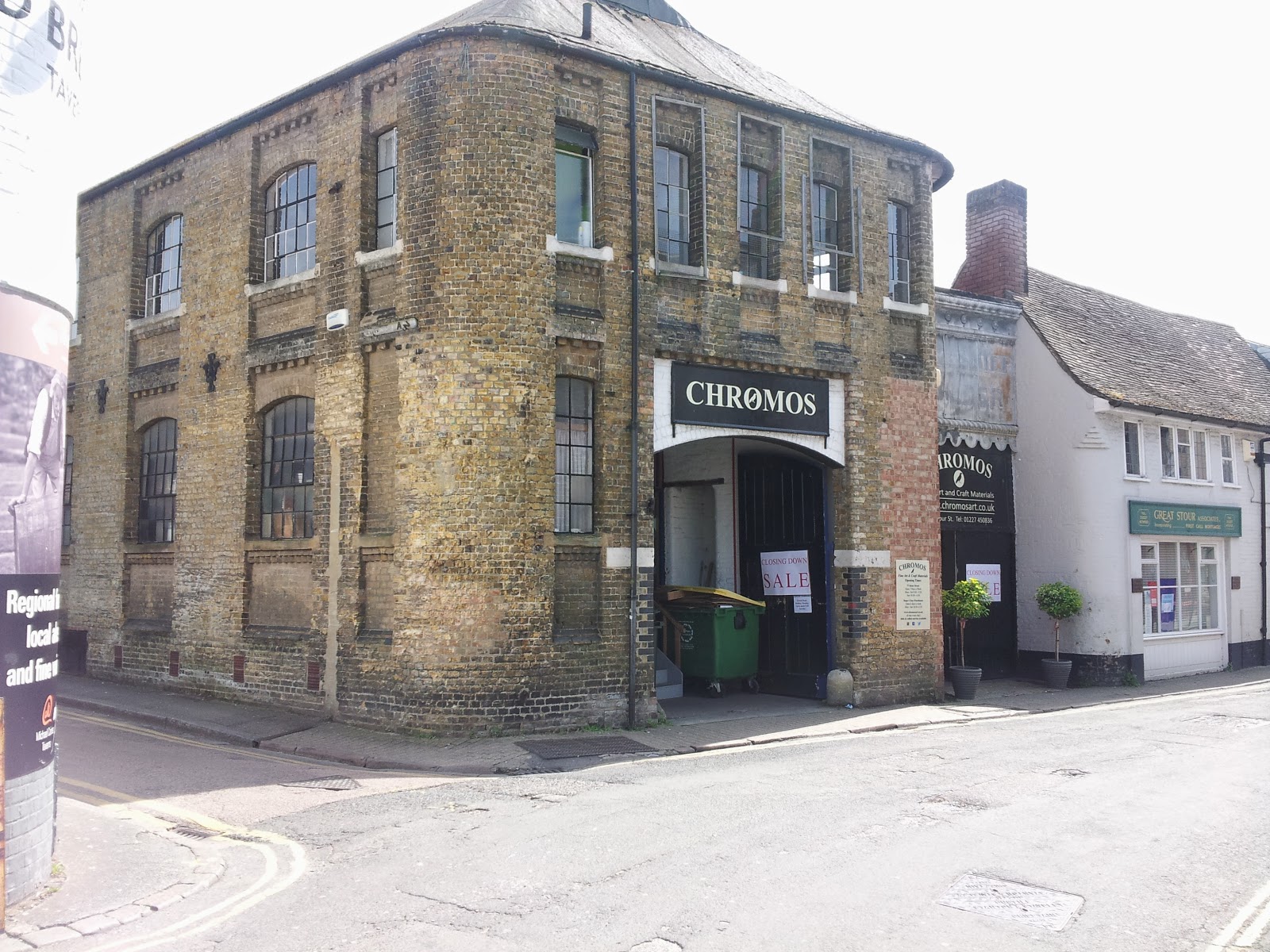 Some sad news on the Canterbury shop front which is Chromos the artist’s materials shop is to close, this shop is one of the main reasons that I visit Canterbury regularly. 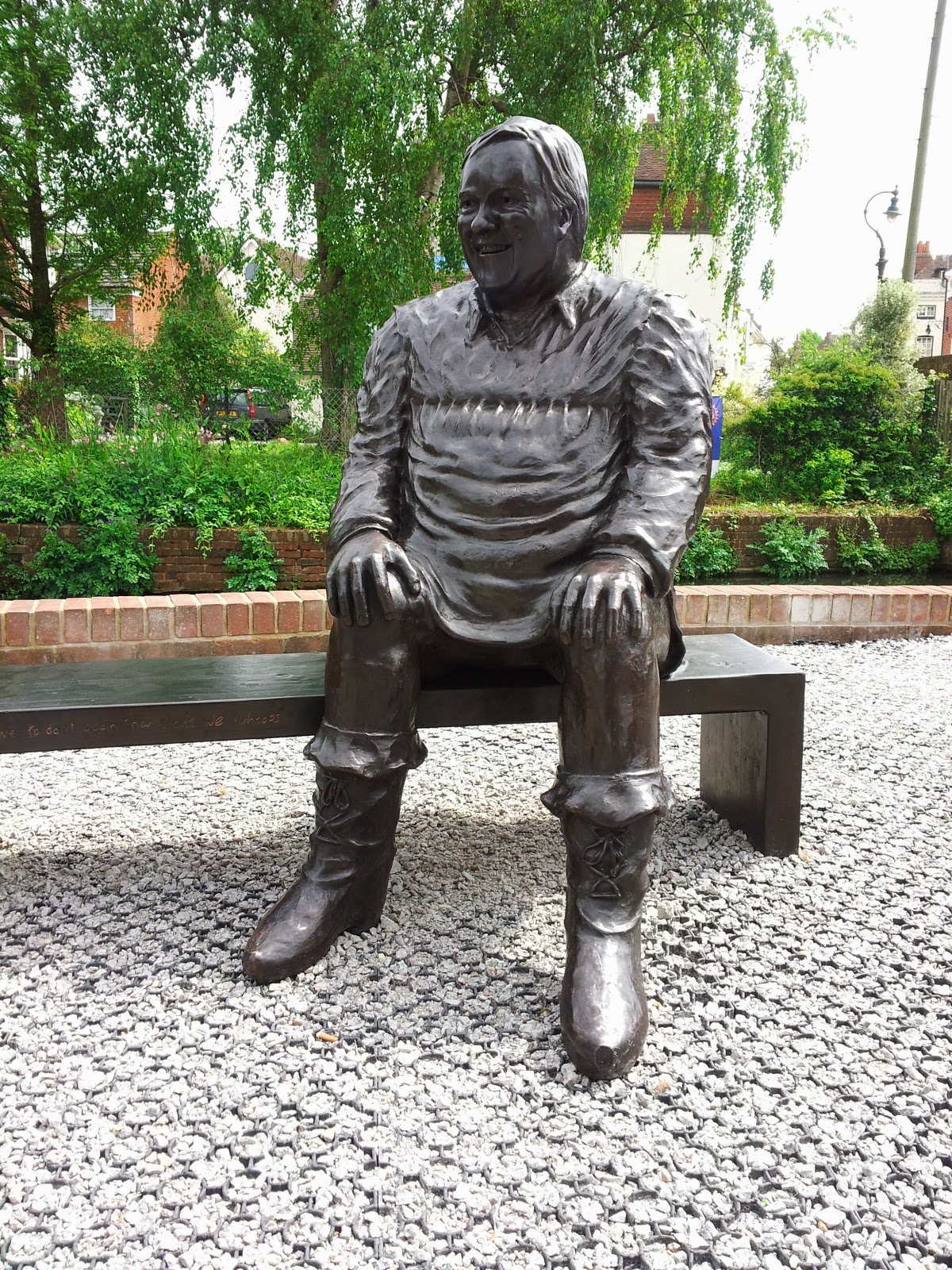 The new statue of the comic Dave Lee has appeared outside the Marlowe Theatre where he appeared 1,000 times. 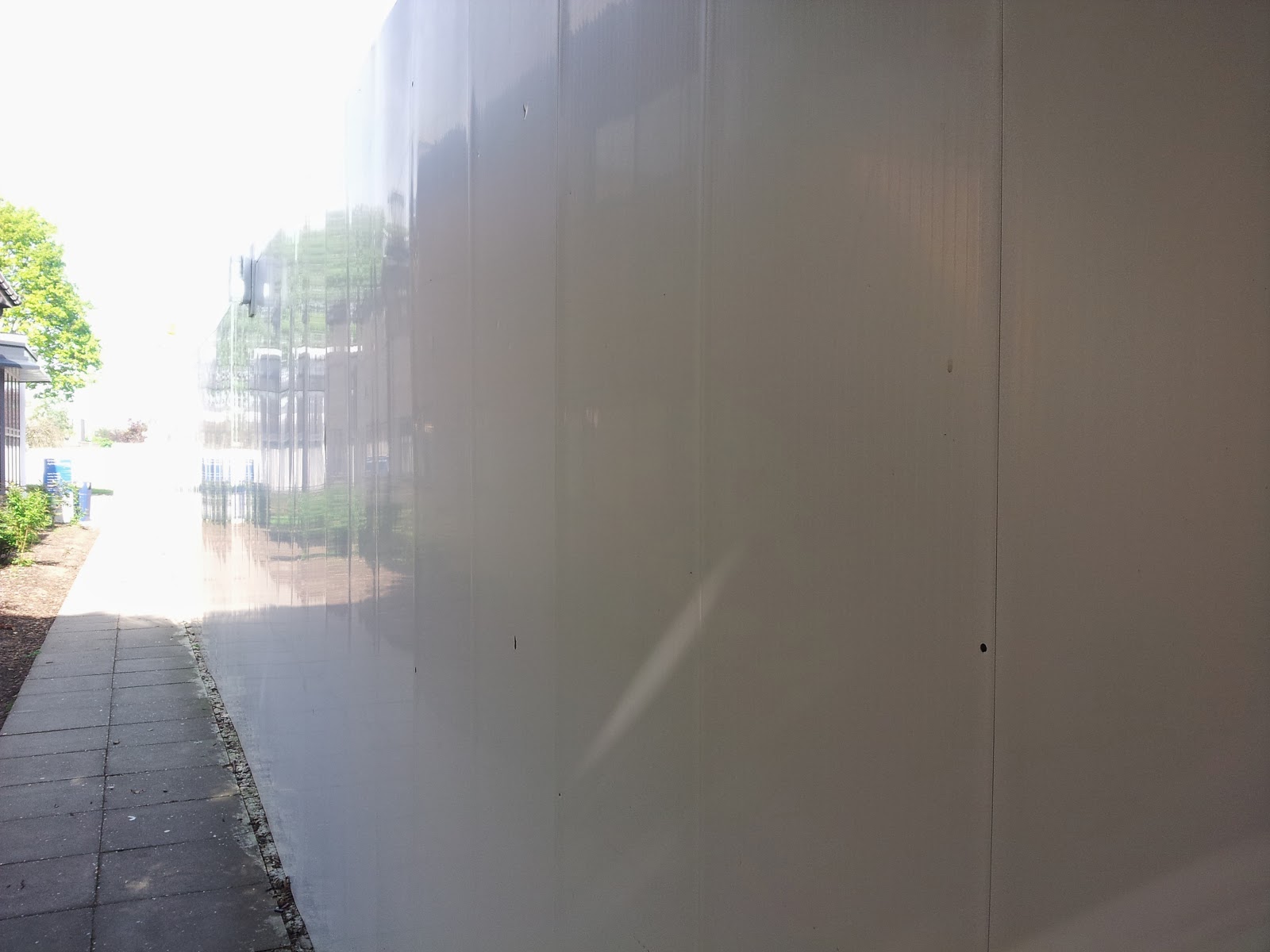 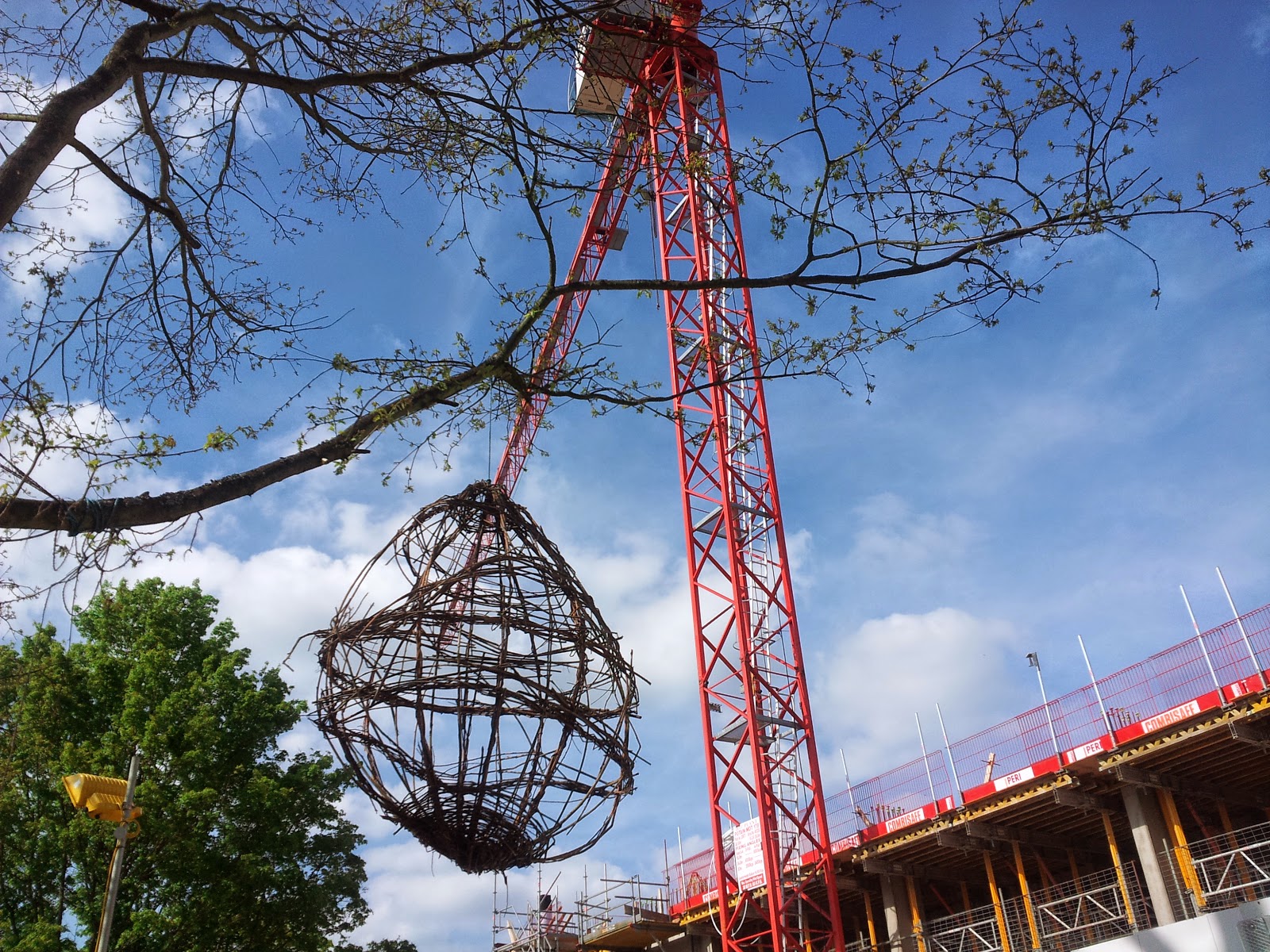 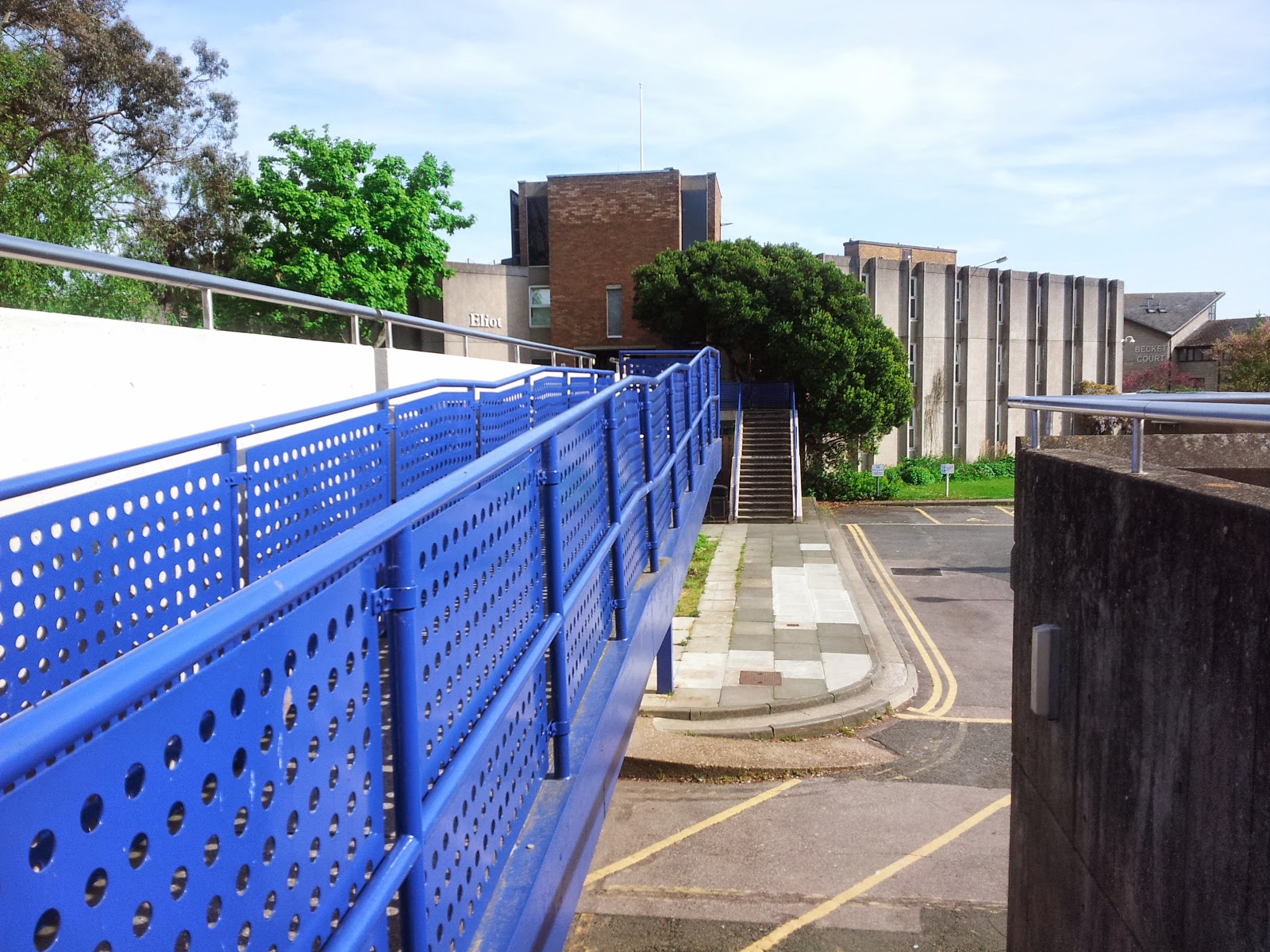