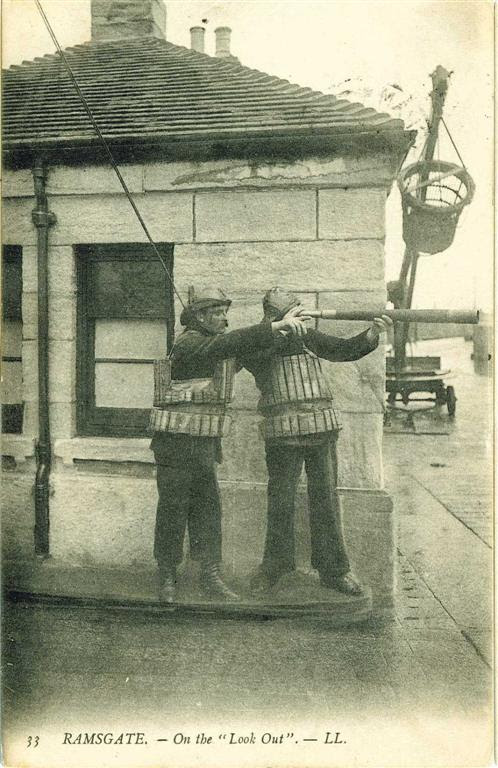 The shenanigans of the Thanet blogs over the last few days brings to mind a joke I first heard from Nicholas Mosley son of the well known fascist I will try and re-tell it here from memory.