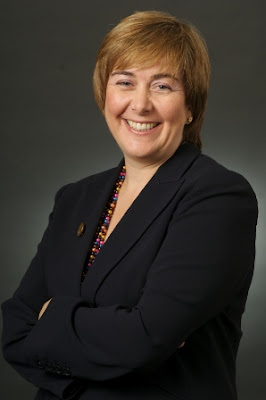 As some of you will remember I have occasionally referred to council officers by nicknames relating to their weekly pay, I mainly do this on occasions where I am publishing a dialogue with them where what they say doesn’t entirely make sense.

As the internet has a very long memory and I have a fairly high internet presence, it isn’t my objective to have something stupid they have said to come up when one googles their name years after the event.

When I was a child back in 1950s my father was the manager of a bookshop, in those days bookshops were mostly staffed by highly educated and articulate women, many of whom were spinsters trying to live on what wasn’t a living wage.

I was often sent to these women’s homes to be looked after and became acutely aware of their poverty, so this is also a bit of a reflection on how women’s pay and jobs has changed in some cases over the years.