That sort of a day today, it started with a fairly long chat with a chap who is working on the decoration of the newly restored Royal Victoria Pavilion which was ostensibly based on the Little Theatre of Versailles which was built for Marie Antoinette.

Thinking about what Ramsgate was like in 1904 and why a new building would be built in that style, the type of person a Ramsgate tourist would have been made up most of my morning. 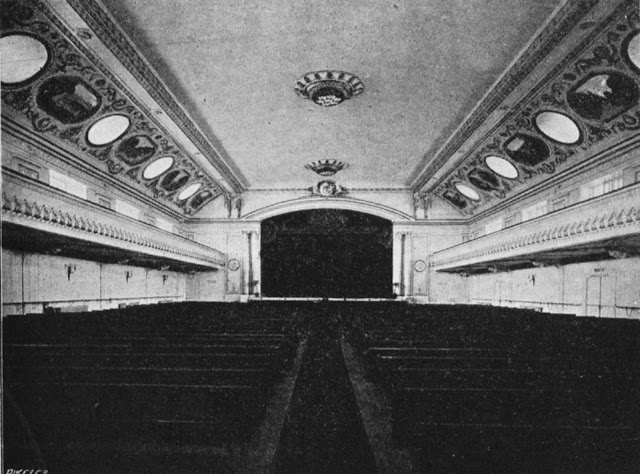 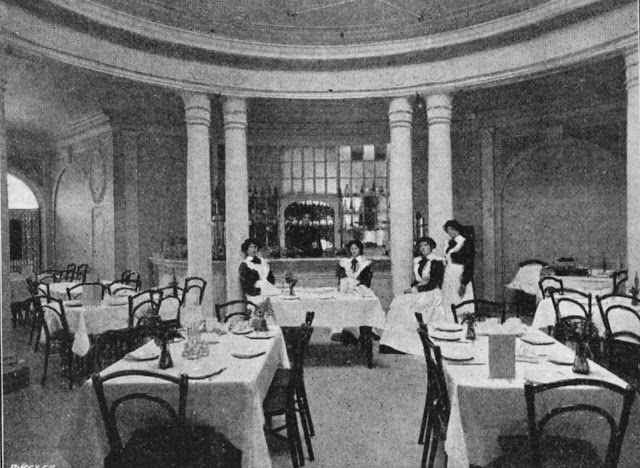 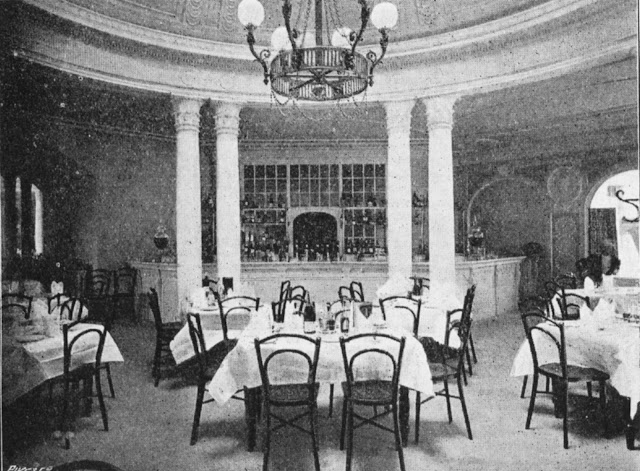 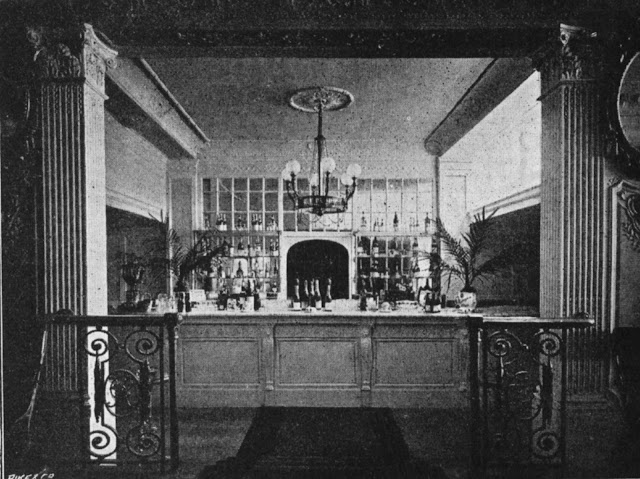 There are very few pictures of the inside of the pavilion around the time it first opened, but here are the ones I have on file.

The Manston consultation having passed it’s deadline I had aimed to do a summary of how it went but I am having difficulty finding any responses from any individual or group supporting the application, so any help on that front would be appreciated.

As part of the Ramsgate Festival http://ramsgatefestival.org/ the Ramsgate meridian has been painted on the ground. This is a complex thing to do with time, navigation and Ramsgate Clock House. 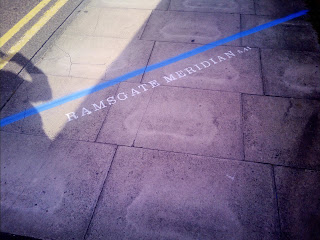 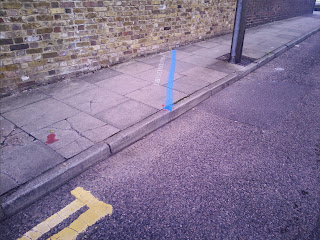 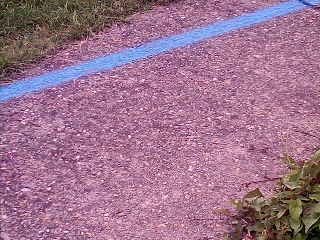 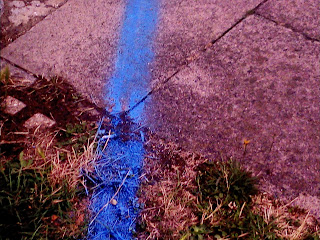 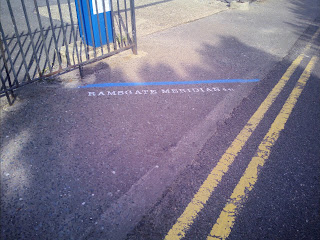 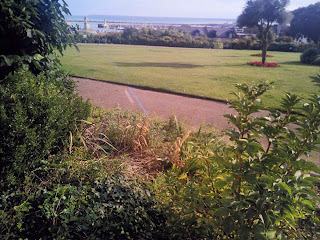 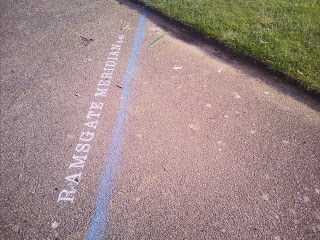 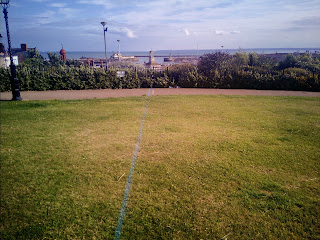 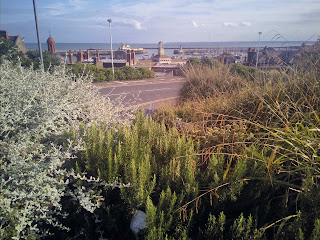 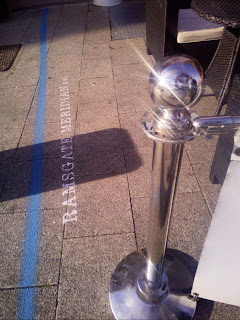 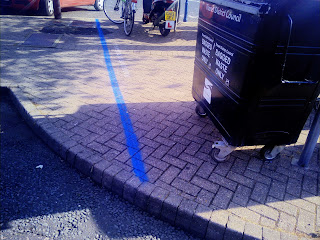 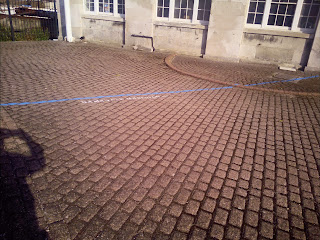 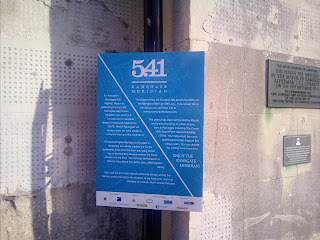 Back in the 1700s one of the cutting edges of science and technology was working out where you are which as a fair amount to do with what the time is and those imaginary lines that go from the north pole to the south pole called meridians.

As late as the 1960s when I was a sort of mechanic there was a brass plate set in the ground outside The Clock House with the Ramsgate Meridian on it.

Inside the clock house there was also a curved brass track set in the upstairs floor which had a relationship with a hole in the wall and some piece of lost apparatus that somehow ran along the brass track and was positioned so light from heavenly bodies fell on it.

The mystery surrounding the business with light, apparatus and now lost or stolen brass parts is something like that surrounding Stonehenge, different people have different stories and sometimes the brass plated are confused.

Of course when it comes to science involving light as a mechanic of sorts, the options are ignorance, insanity or dishonesty.

Finally a caption for one of my Canterbury photos

Finally this is the link to the books that went out in my bookshop today
Posted by Michael Child at 20:12