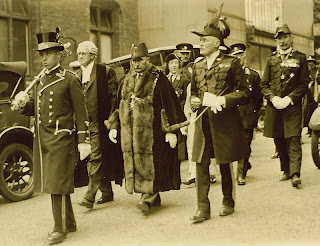 Once again my bookshop is busy this morning, probably because of it being market day in Ramsgate, frankly it’s such a gloomy morning I am surprised that there are so many people about.

It is my intention to ramble away fairly aimlessly today in-between customers, so I will be adding to this post as stuff comes up.
A look at Wednesdays post with all of the comment about the queen sparked off a trail of thought about how difficult it must be to be so famous. I am assuming here that the queen will visit The Turner Contemporary – although the royal website has no detailed itinerary, presumably for security reasons – I for one wouldn’t like to miss doing the minor exhibitions, local bookshops and so on, where I visiting this area from another. There are, for instance some particularly good Dunkirk evacuation pictures on display in the Belgian Café at the moment, and of course there is the walk along The Great Wall of Ramsgate, the other large free local art exhibition.
Meeting local dignitaries can’t be much fun, particularly when you have to do so wherever go, the pictures in this post are of some.
Once again I find I haven’t managed to get out and get today’s Isle of Thanet Gazette, trying to read their stories from the internet this morning is proving particularly challenging as they seem to have got some of titles muddled up.
The story about the council reducing the monitoring of their CCTV actually leads on to various letters to the paper, see http://www.thisiskent.co.uk/Council-withdrawal-overnight-CCTV-monitoring/story-13687480-detail/story.html 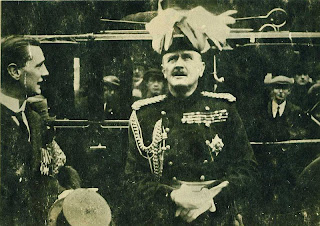 With the clocks changing to GMT at the weekend, something that means I finish work in the dark I was interested to spot that the government are to consult Scotland, Wales and Northern Ireland to seek a UK-wide consensus on a three-year trial of European time which is on hour forward of UK time.
All a bit ironic really what with our relationship with Europe being at a bit of a low, just at the moment I am finding it rather difficult getting up in the mornings, so while I would much rather have the light in the evening, I am also looking forward to the extra hour in bed.
I had thought that as one gets older one is supposed to need less sleep, this doesn’t seem to apply to me. On a more serious note though why don’t the Scots just have their own time?
I have just put up the press release about Kent International Airport’s request for night flights, see http://thanetpress.blogspot.com/2011/10/new-night-time-flying-application.html and am vaguely wondering how changing, changing the clocks would effect night flights over Ramsgate.

With the airport I have to admit that I suspect their motives, my guess is that they will soon want to sell the airport and that at the moment they are trying to get its regulation down to a minimum in the hope that a buyer will come forward.
My own feelings are that the only way that Manston could ever be a success is by combining a small provincial airport with something related to historic aviation. Perhaps some sort of expansion of the museums there combined with expansion of the historic flights from there.


In a general sense Manston’s problem is, and has historically been, that it makes a good site for a military airbase but not a good one for a commercial airport. Manston is only four years off the hundred year anniversary of when it was first used for military aircraft. The first commercial use of Manston was in 1959 and for much of the last seventy years many of the commercial operations there were based on sharing the operational costs with the military. 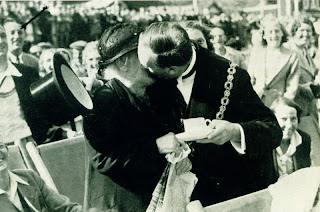 The council have finally got around to promoting the e-petition about live animal exports on the internet, so fat it’s a sort of half job, they have manage to get out a press release, although it doesn’t have “live animal exports” in the title. This would make it very hard to find on the internet. They have also managed to get it onto the council homepage http://www.thanet.gov.uk/ and here unlike the press release part of their website http://www.thanet.gov.uk/news/latest_press_releases.aspx it does have the phrase in the title.
I didn’t get a response from my email to the leader and chief executive about this, see http://thanetonline.blogspot.com/2011/10/live-animal-exports-through-port.html so I don’t know if they intend to put it on their social networking sites
https://www.facebook.com/pages/Thanet-District-Council/83700846372?sk=wall
http://twitter.com/#!/ThanetCouncil
they seem to have managed the Margate Football Club consultation but nothing further at the moment. I wonder how they decide what to put there, or perhaps the whole thing has got out of control.

That said they really do seem to have done a good IT job on explaining the Margate Football club application, see http://www.thanet.gov.uk/news/latest-press-releases/margate-fc-consultation.aspx
The interactive map at http://www.thanet.gov.uk/council__democracy/consultation/margate_fc_consultation/margate_fc_proposals.aspx shows the various aspects of the application very clearly.
This is a Margate issue that doesn’t effect me much, the thing that does strike me though is not the hotel that seems to have caused a lot of fuss, but area B which does seem to cut the park in half. 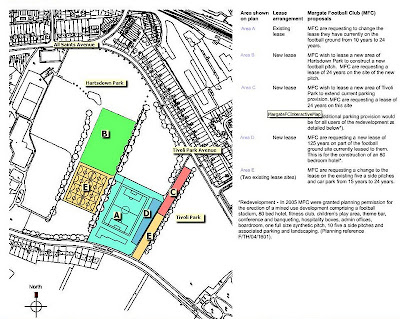 I do intend to respond to this consultation along the lines of; cutting the park in half seems a bit drastic, but as I said this is a Margate issue which I don’t properly understand, so any thoughts before I respond would be gratefully received.
Posted by Michael Child at 11:13