Thanet District Council asks us how to spend our money or do they?

Various messages coming from the council about money are difficult for the average resident, who has to pay for what the council spends, to interpret.

With a Labour council in power, the Conservatives won’t be much use apart from saying that Labour have lost their grip on the purse strings. 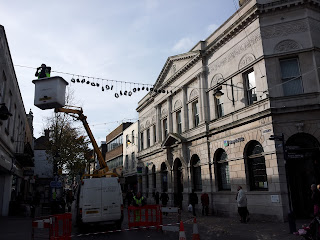 Anyway the council seems to have linked together the business of asking for a council tax rise with a consultation asking us locals what we want the council to spend our money on.

If you go to the council’s website homepage this starts with a link called “Cuts to the Council’s budget for 2013-14” this takes you to a page telling you the council are going to charge us more money, at http://www.thanet.gov.uk/news/latest_press_releases/council_tax_announcement.aspx with a link on it taking you to a page telling you what the council spends our money on, at http://www.thanet.gov.uk/council__democracy/consultation/budget_consultation_2012-13.aspx this page says: 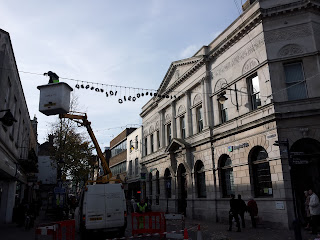 Your views wanted!
*Consultation now open until Friday 7 December 2012*”
Here is the table form this page: 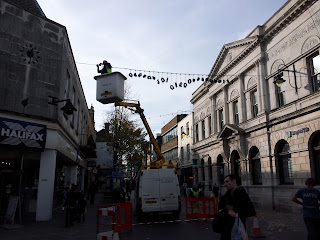 There are two grey areas that seem to mop up loads of money in this table I have marked them in red for clarity. 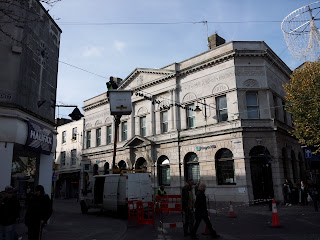 Anyway there is a link to the consultation at the bottom of the page taking you to this page http://www.thanet.gov.uk/files/budget_consultation_2013_14.htm with a table rather similar to the one above 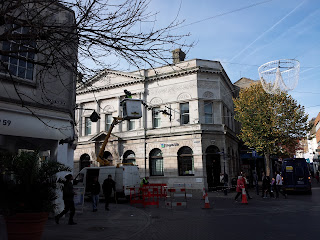 Is it me or are the council now asking us not what to cut but what to spend more on. I will carry on wiht this if blogger lets me publish the tables. 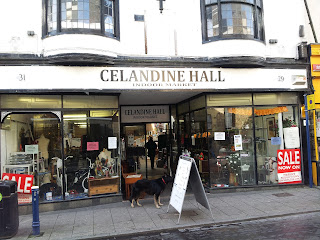 Hot Diggery Dog not only have both tables published but you can even dot your preferences enabling you to play a pointless game.

You may have noticed that the choices in the second table don’t seem to relate to the grey (marked in red) areas in the first table.

So if say you had a preference here for the council to spend more money on lawyers and bureaucrats, it is going to very difficult for you to express this.

While if say you want them to spend less on street cleaning and public toilets it is dead easy. 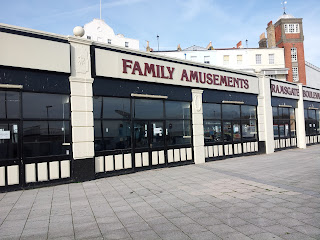 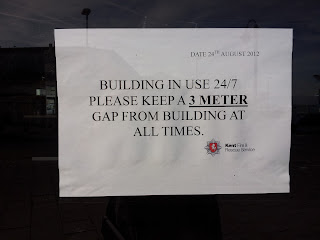 The next page is much easier it asks