One of the chores I have set myself is the Thanet Press Release blog, it is quite enough dealing with a blog one writes oneself without having to field spam and inappropriate comment about posts one hasn’t actually written.

Press releases often come by email unlabeled and unsuitably formatted for the internet, meaning that they are a pain to post, a major exception here are the press releases from The Turner Contemporary art gallery.

Their press release emails are properly formatted for web publication, this is today’s http://thanetpress.blogspot.co.uk/2012/10/local-art-graduates-show-at-turner.html I just have to copy and paste the whole thing, images and links, out of the email and into the blogger editor, perfick as Master Bates would say.

When it comes to the high definition images available to the press from their website, things are a tad more difficult, the latest press release said there were a whole raft of new ones and over the next little while I will endeavour to publish them below and attach all of the right credits, not the easiest of tasks believe me.

If you land here before I sort this out I can only say an explanation for the pictures will come as I grasp the slidy thing on their website that seems at the moment to have a life of its own. The images should all expand, to the largest size I can put on blogger, when clicked on and then clicked on again. 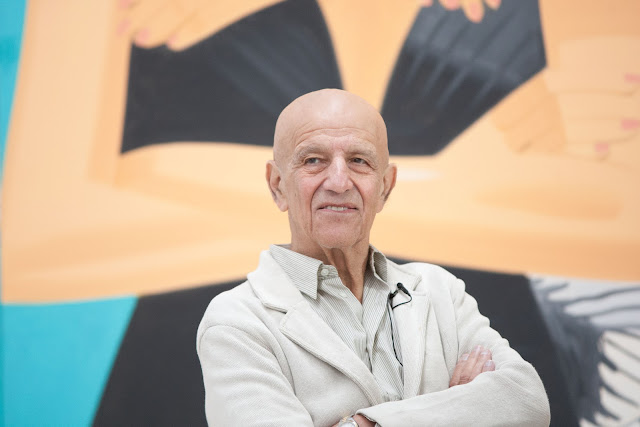 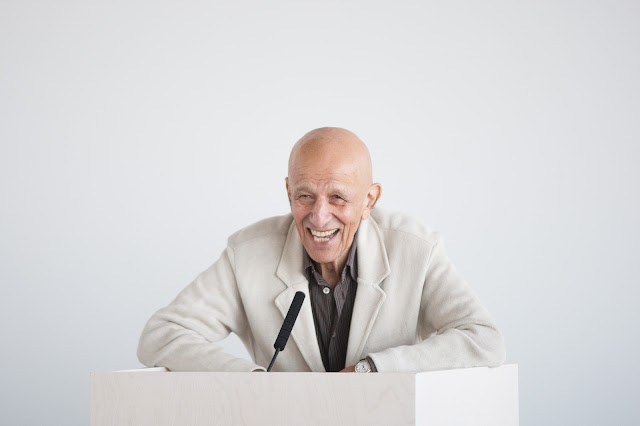 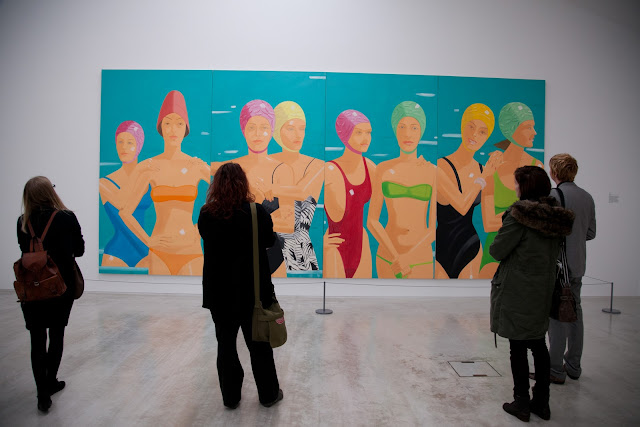 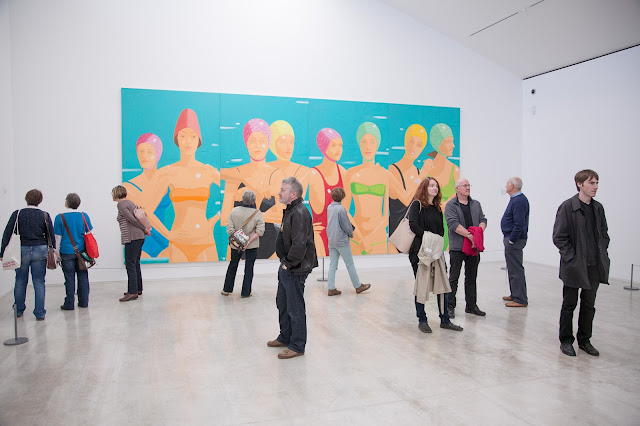 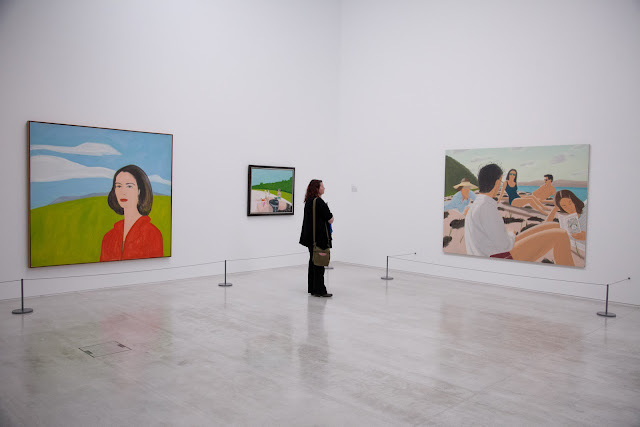 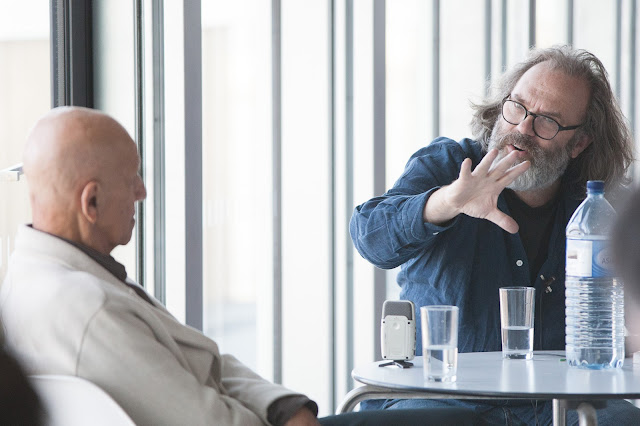 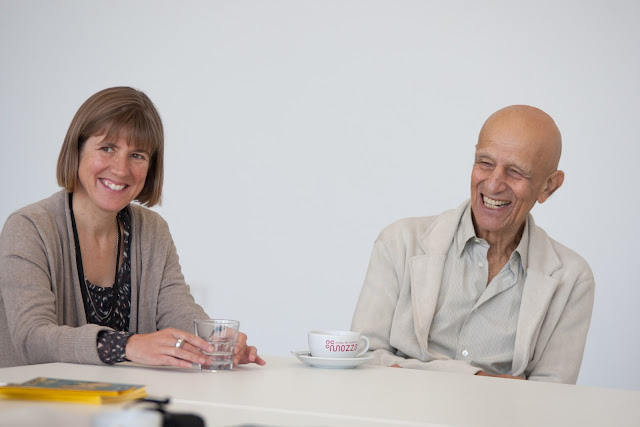 
"In recent years, contemporary artists have demonstrated a preoccupation with mobility by creating works that are meant to be experienced transitively; permeating with a sense of specific topology in which social dimensions of movement and boundary figure prominently.
Considerate of the unique identity embedded within a site, I create works which question our travel experience within a building by deconstructing the archetype of transitional space; rendering the space in complete conflict. Intermediate spaces may be defined as two spaces separated by distance but which are linked to a third: a transitional space. What happens when this space is blocked - obstructing the movement of people through a building with ease? What becomes of this space when it is deprived of its function? The space is dramatically altered and its context redefined." 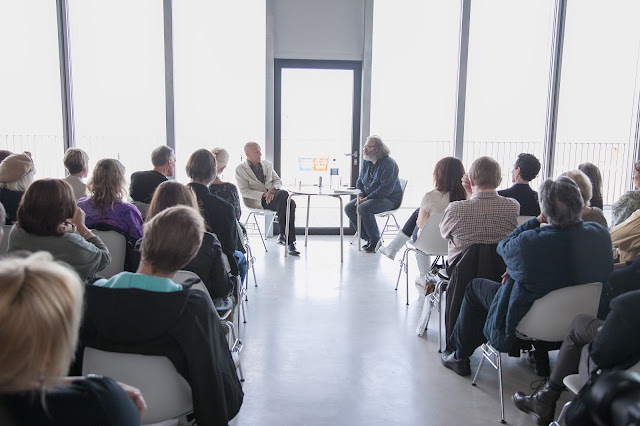