The Canterbury drawing that went wrong, some books for my bookshop and a ramble, Manston etc. 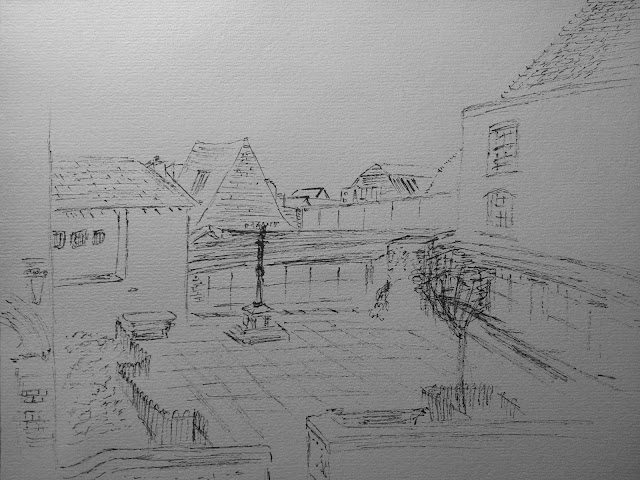 Lunch in Brunch and I tried to draw the view towards some large shop, Nasons I think, the widows upstairs in Brunch have something like banister rails in front of them to stop people falling out. My excuse is that they got in the way and made the roof in the middle bent. 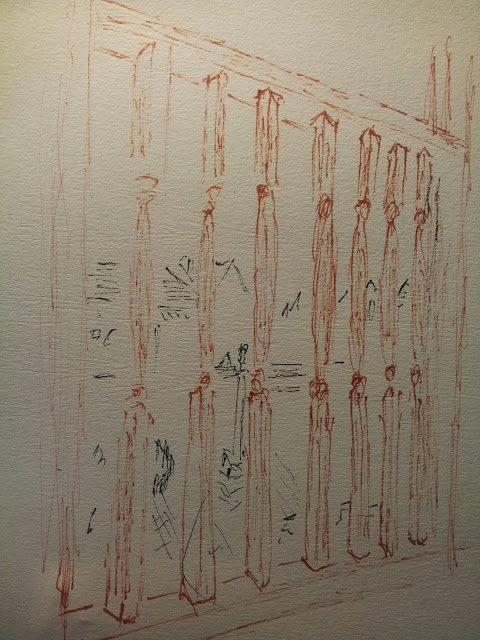 The view you actually get (from memory which lies) through the window, looks a bit like this, moving your head from side to side while sketching means that you can see all of the view, or I suppose you could be a, realist, purist. What is the word; idiot? And draw the banister rails in too, I think you would have to shut one eye to do this.

On the Manston Airport front, there is no pwc report apparently due out by today, there is a new facebook group called Manston CPO see https://www.facebook.com/groups/ManstonCPO/ sma are increasing their Twitter activity, see https://twitter.com/SaveManston

The nub of this is whether social media can be used to change anyone’s opinion, and I am not sure it can. For people who already have the same opinion and want to reinforce their opinion by reading stuff written by people with the same opinion, it’s OK and for arguing it’s OK but on the whole social media is a form of communication and as soon as you step away from that the problems start.

I bought a few books for my bookshop 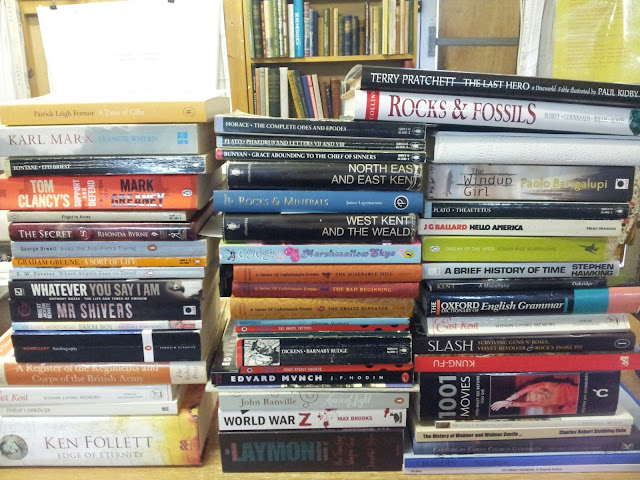 Including some politically corrected Noddies, no golliwogs or phrases like. “Bigears went out on his bicycle and felt a little queer.” 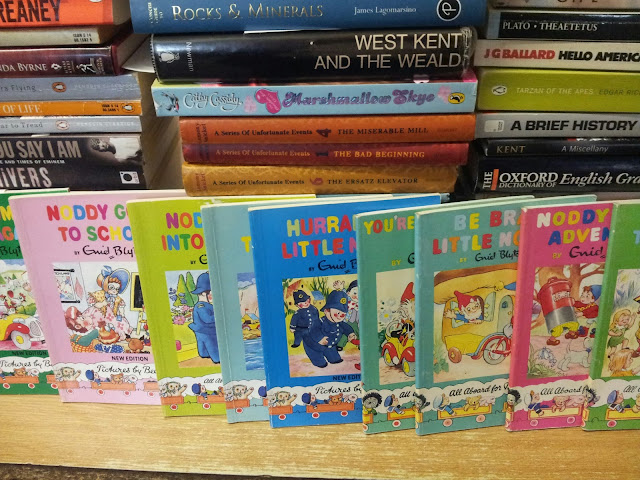 Useful for the young person with less than £1 to spend though
Posted by Michael Child at 21:17