Holey Saturday, not quite an optical illusion 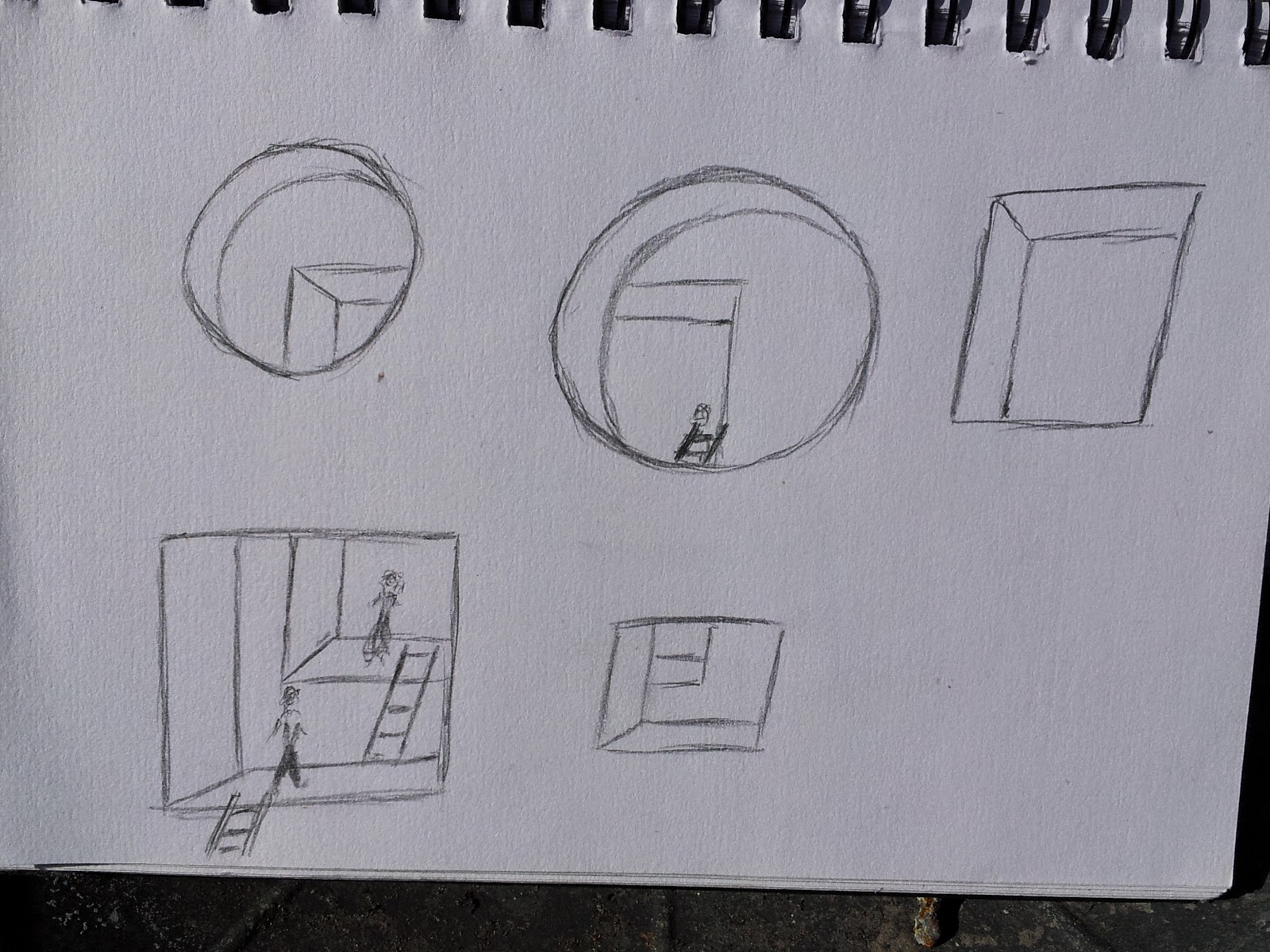 With the Easter hols in full swing and not wholly holy one of my tasks is to teach the youf of today about vanishing points and projections in drawing, so sticking to the simplest projection where all the horizontals and verticals are straight parallel lines but there is one vanishing point at eye height i.e. half way up the page on the right hand side.

Which means the artists eyeball is directly in front of the vanishing point, with the questions to the youf being:

1 what happens when the artists eyeball gets closer or further away from the page?

2 what happens if the vanishing point for the hole viewed through the holes is on the left of the page?

After yesterdays post http://thanetonline.blogspot.co.uk/2014/04/cross-optical-illusion-or-not.html where the youf drew some wholly unholy crosses they are becoming convinced that it is the adults who don’t understand this sort of thing properly.

Well one of the most virulent diseases in graduate lane is acute skintitus, for many years students have been asking me, how much will you pay for my textbooks? As I urgently need to buy more beer. 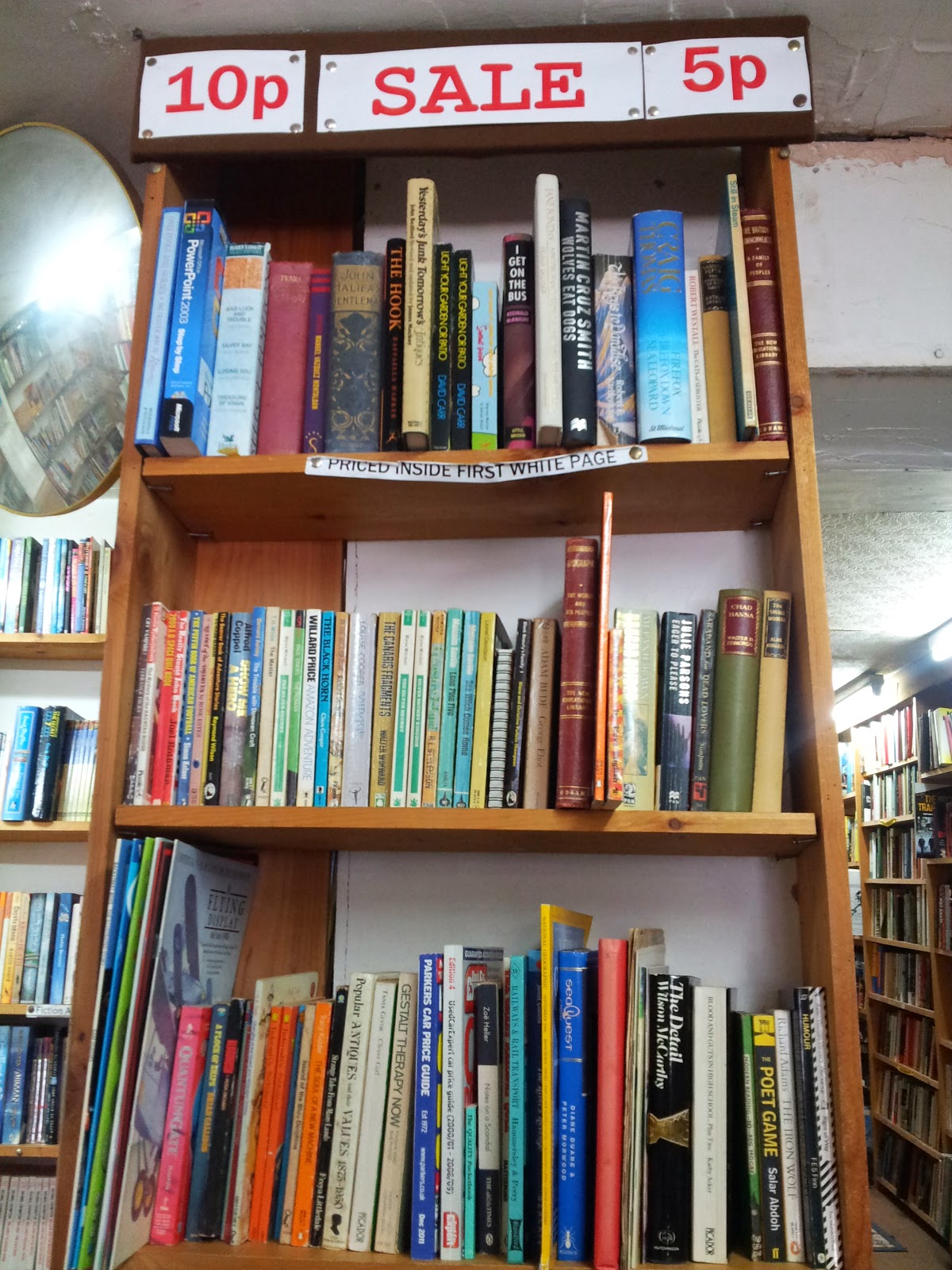 Today with Easter Day probably going to occur tomorrow, many young piple have been frequenting the 5 and 10p section in my bookshop, buying Easter presents for old piple who they hope will give them chocolate in return. 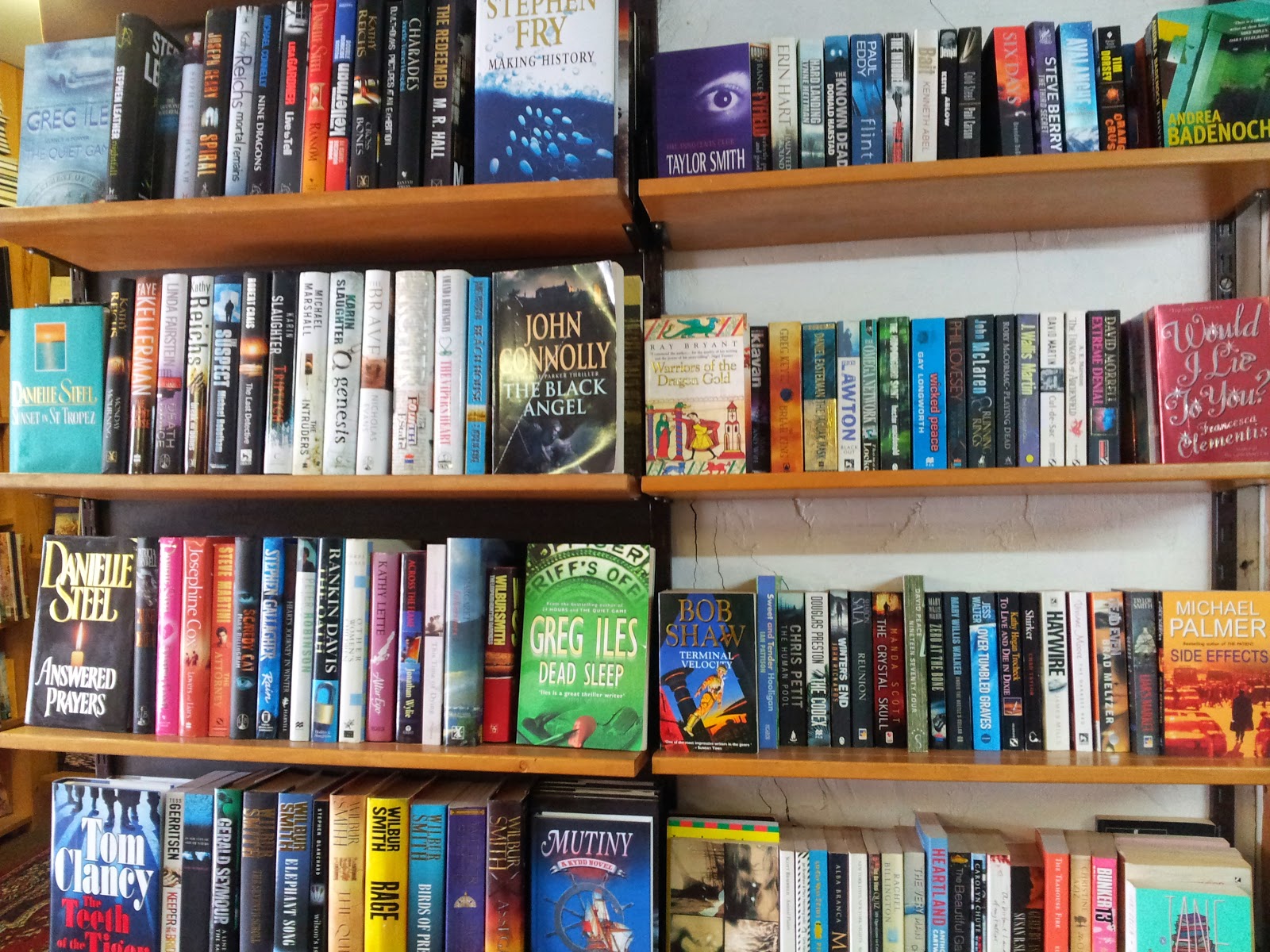 Some young piple have gone even further in these acts maternal and paternal piety and been buying books from the 50p section.


Of course what the old piple are really sayin is do young piple read books? And I guess the answer did anyone read Harry Potter just isn’t the answer they want.

My family has run general bookshops in ordinary towns for a long time, much longer than my lifetime, and a big factor here is there are a lot more and a lot better children’s books around.

Things have come a long way since Bigears first went out on his bicycle and felt a little queer.

The key here though is with the schools, the ones where the children are expected to fill in a questioner:

Is this a xxxxxx I see before me?

Type of thing, the children at these schools tend to excel at reading, possibly because their teachers have to read the books to write the questions.
Posted by Michael Child at 11:39