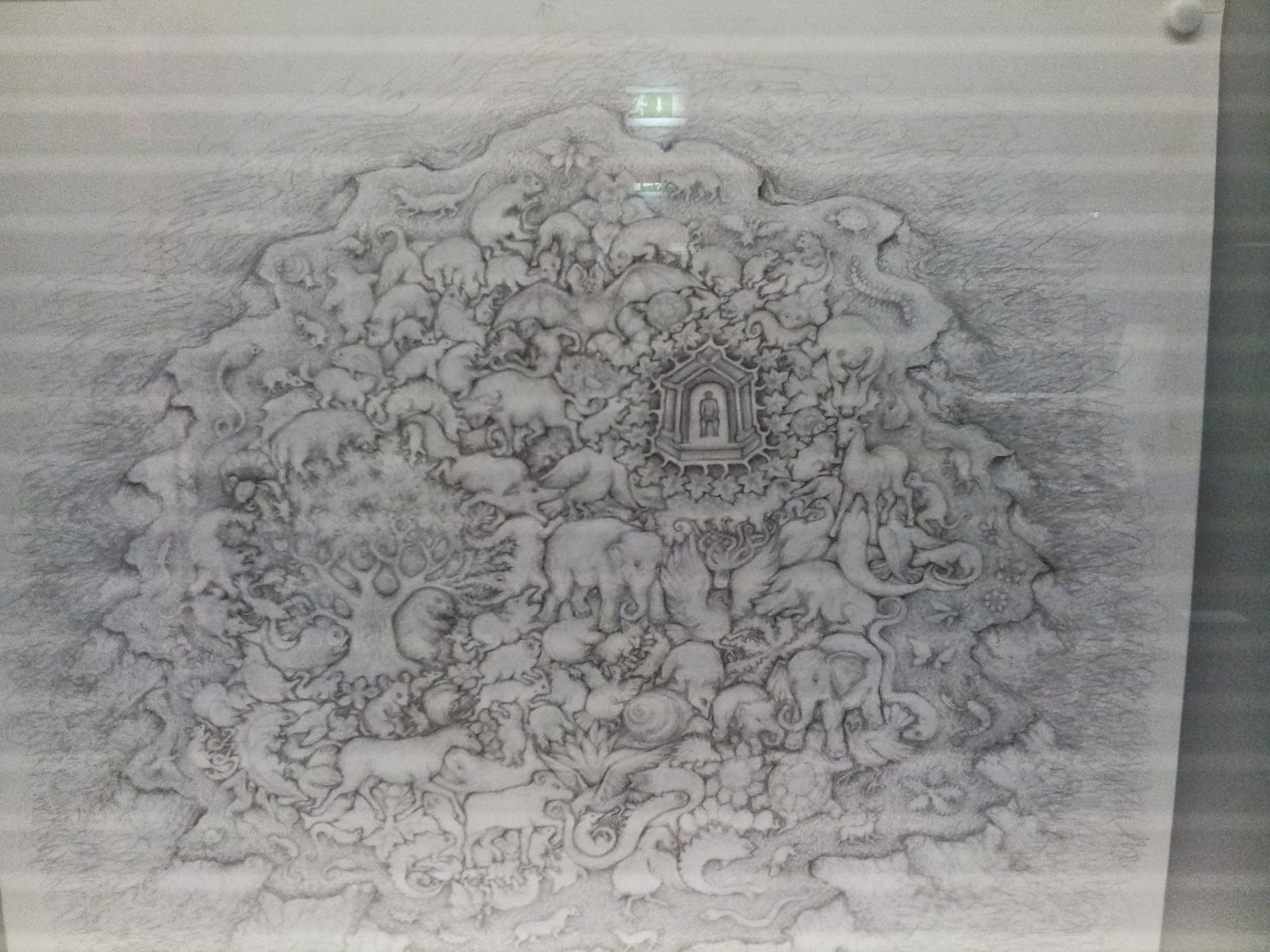 We went to Canterbury yesterday mainly for me to see the exhibition of Brian Francis drawings at The Beaney, there is also the Kate MccGwire exhibition http://www.canterbury.co.uk/Beaney/whats_on/Lure.aspx which is mostly artwork made out of feathers, which isn’t my bag baby. 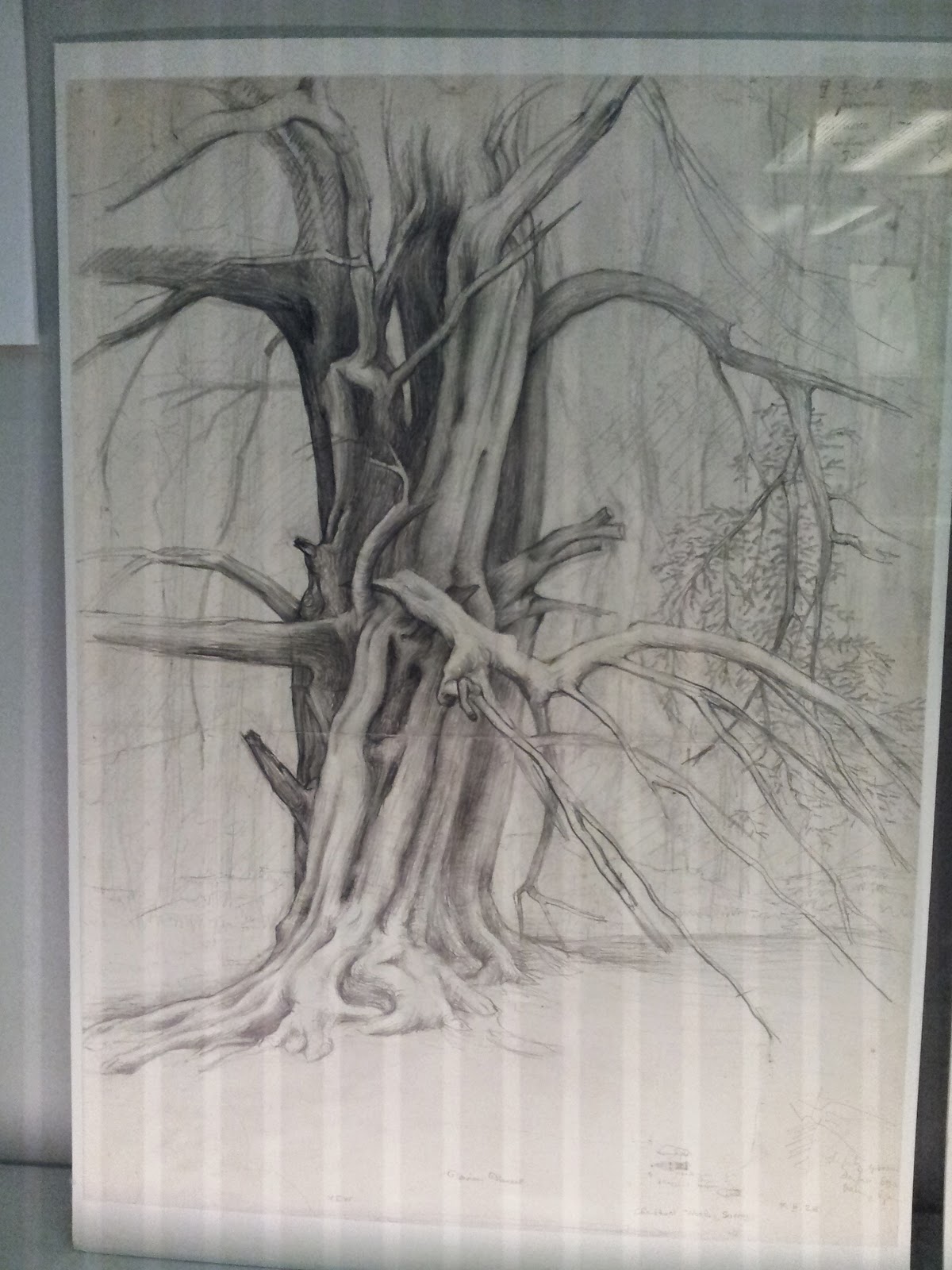 I went on to Chromos the big art shop in Canterbury http://www.chromosart.co.uk/ where they told me that they have stopped doing the Winsor and Newton watercolour I use. They said this was because the quality was impaired since the paint manufacturer had moved their factory to China. Frankly I didn’t believe this as I would soon know if the quality changed, so I left there a bit dazed and confused.

My guess is the Chinese have been manufacturing paint for a lot longer than the English have, the suggestion that they had been cutting down on the pigments still seems laughable.

On the art front I have had so much difficulty getting out painting that I am capitulating and going to do some Ramsgate sketches from photos. One view I particularly want to do is looking from roughly the top of the sailors church 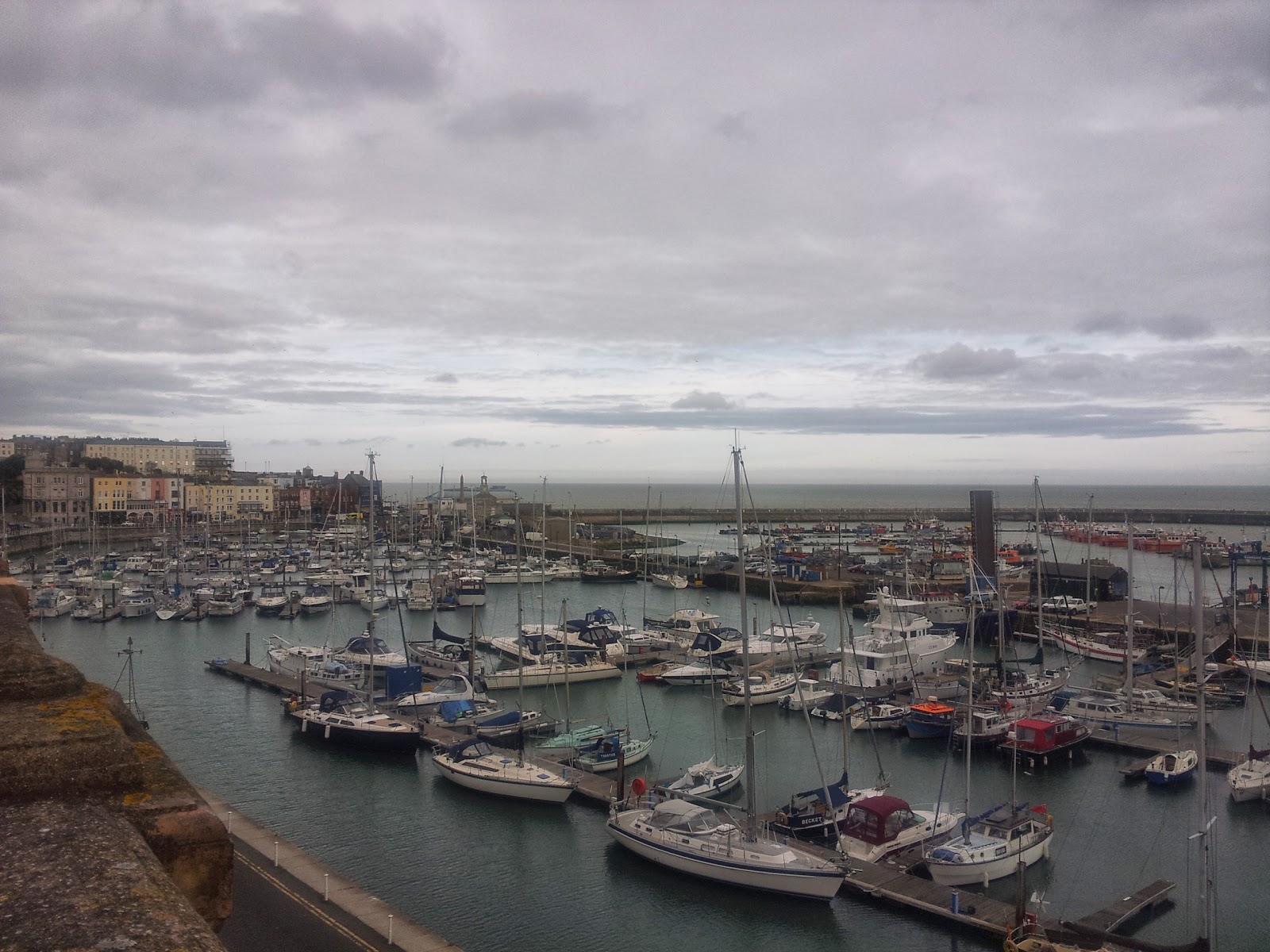 The idea is to get the Granville Albion House harbour parade bit over on the left with the harbour filling the rest of the picture. 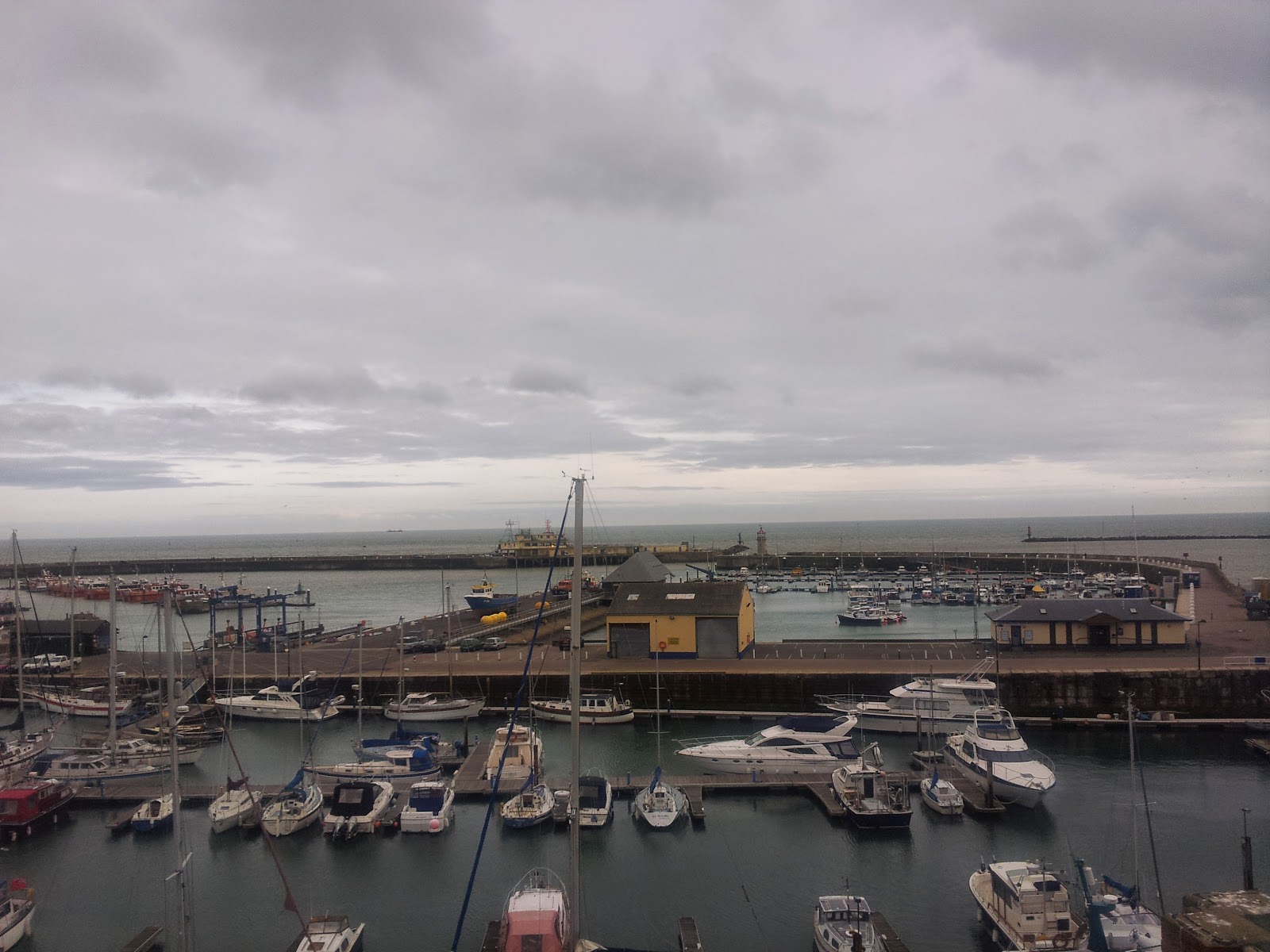 Condensing the view to fit on a bit of A2 paper. 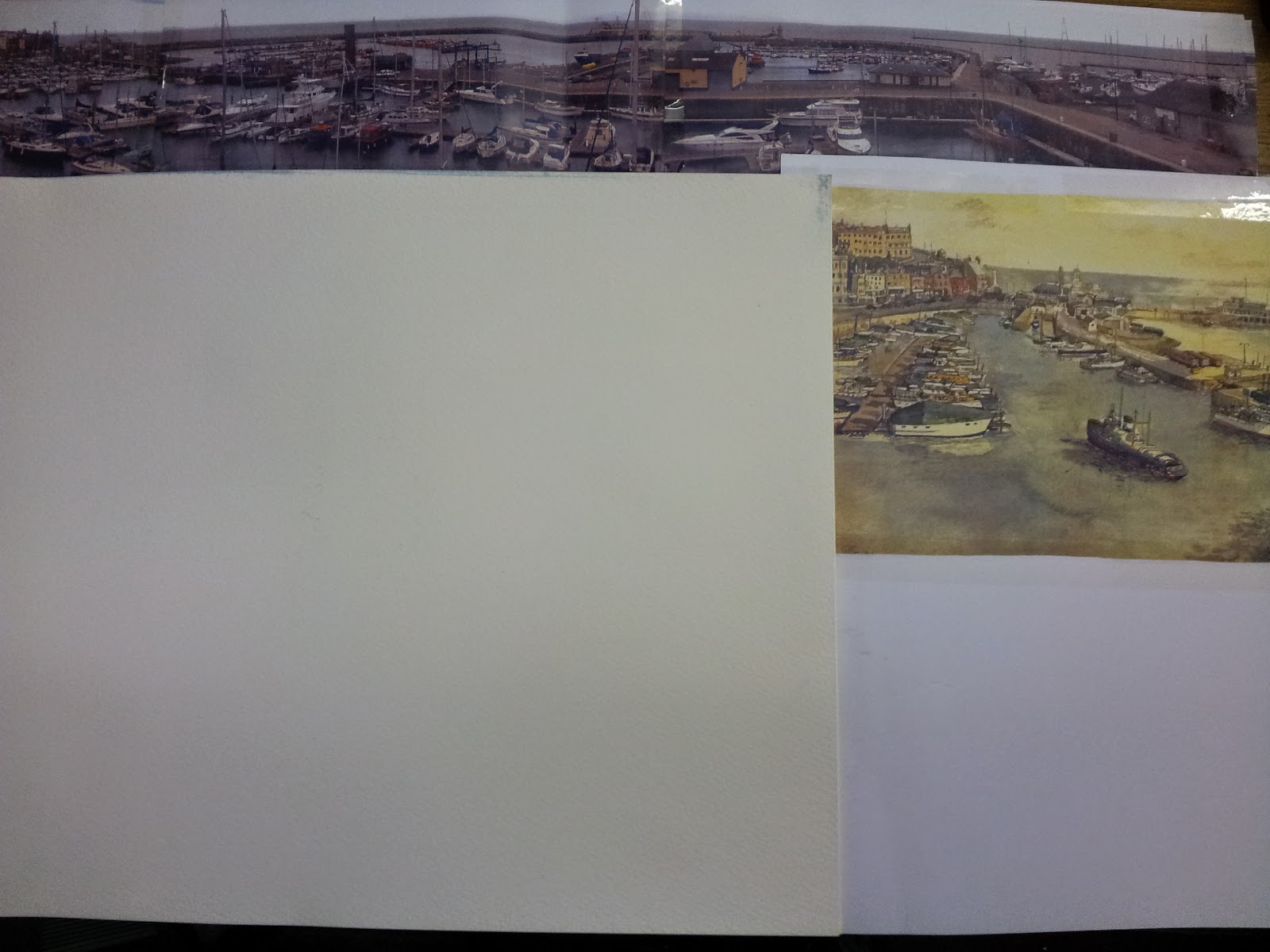 I recently bought a 70s watercolour that does this and have the photos and painting arranged around a rather alarmingly blank piece of paper. 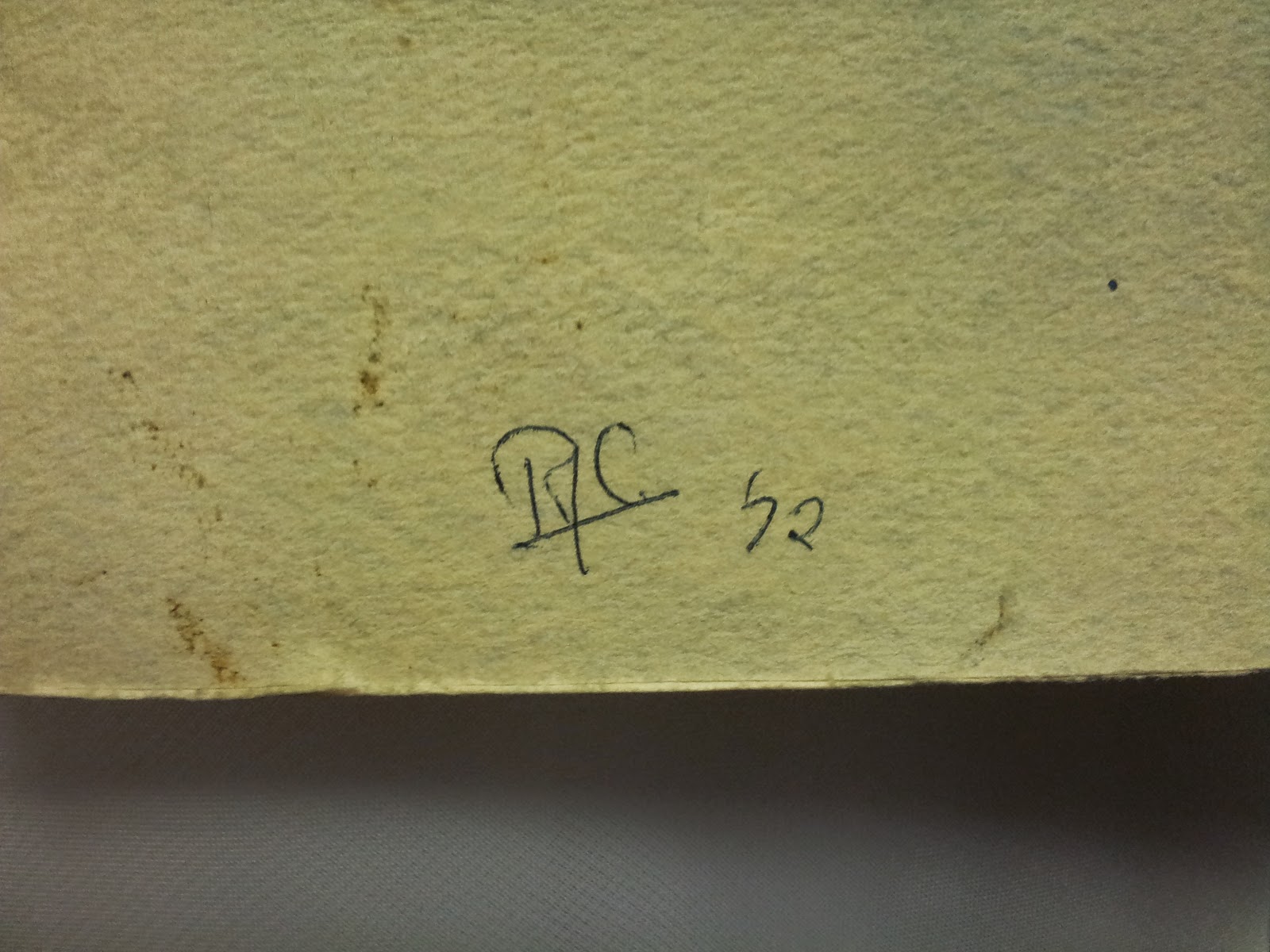 Here is a blow up of the signature, does anyone recognise the artist


I am not getting very far with my attempts to get people to consider a scaled down Manson Airport and most of those campaigning to save the airport only seem to be able to think in terms of London’s third airport, with no suggestions as to how this would be paid for, or who would use it.

There is also a “why don’t the council do something” group who don’t seem to understand that the decisions there are not really the council’s to make. 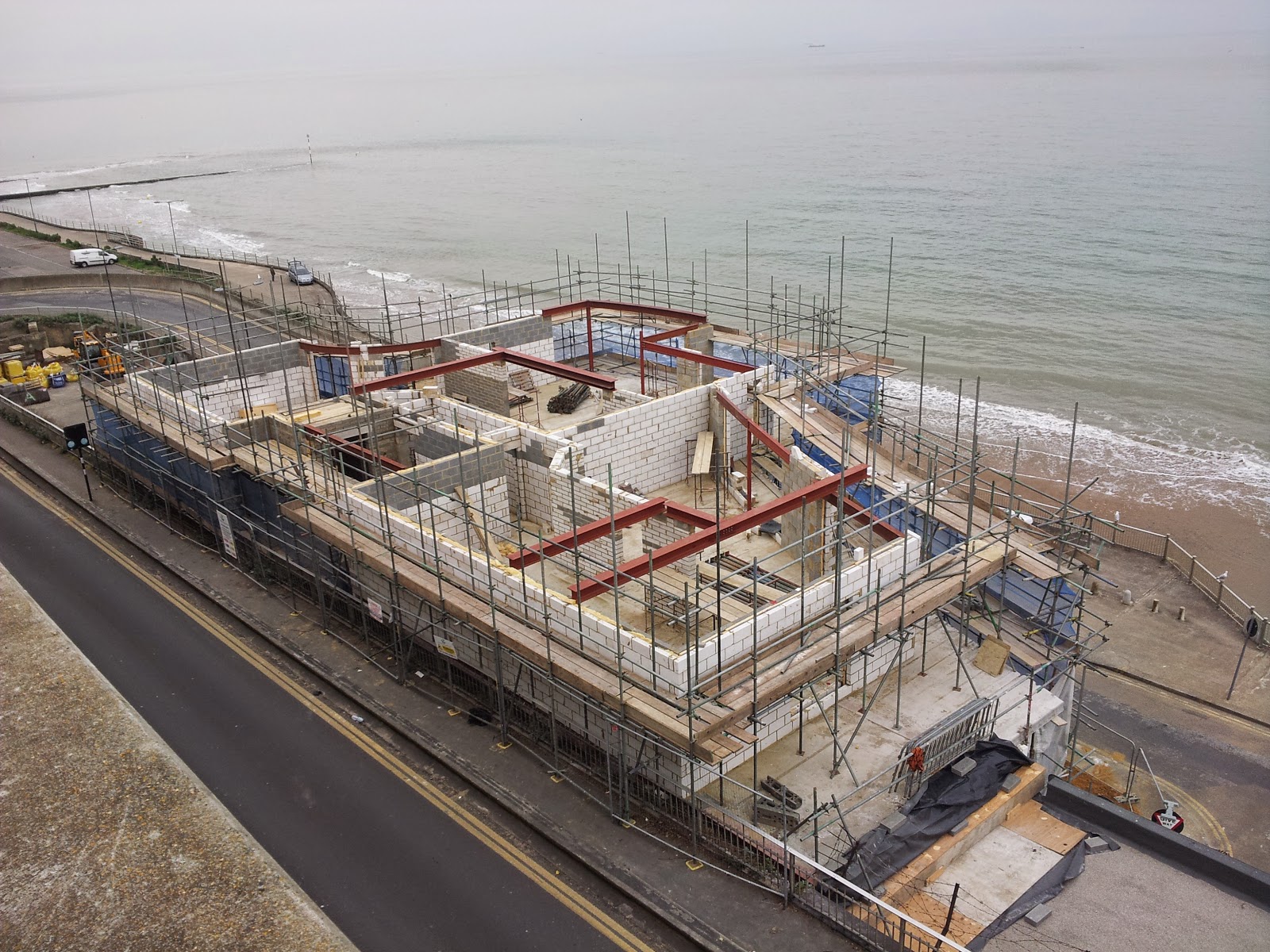 The new development near where Nero’s is growing rapidly. 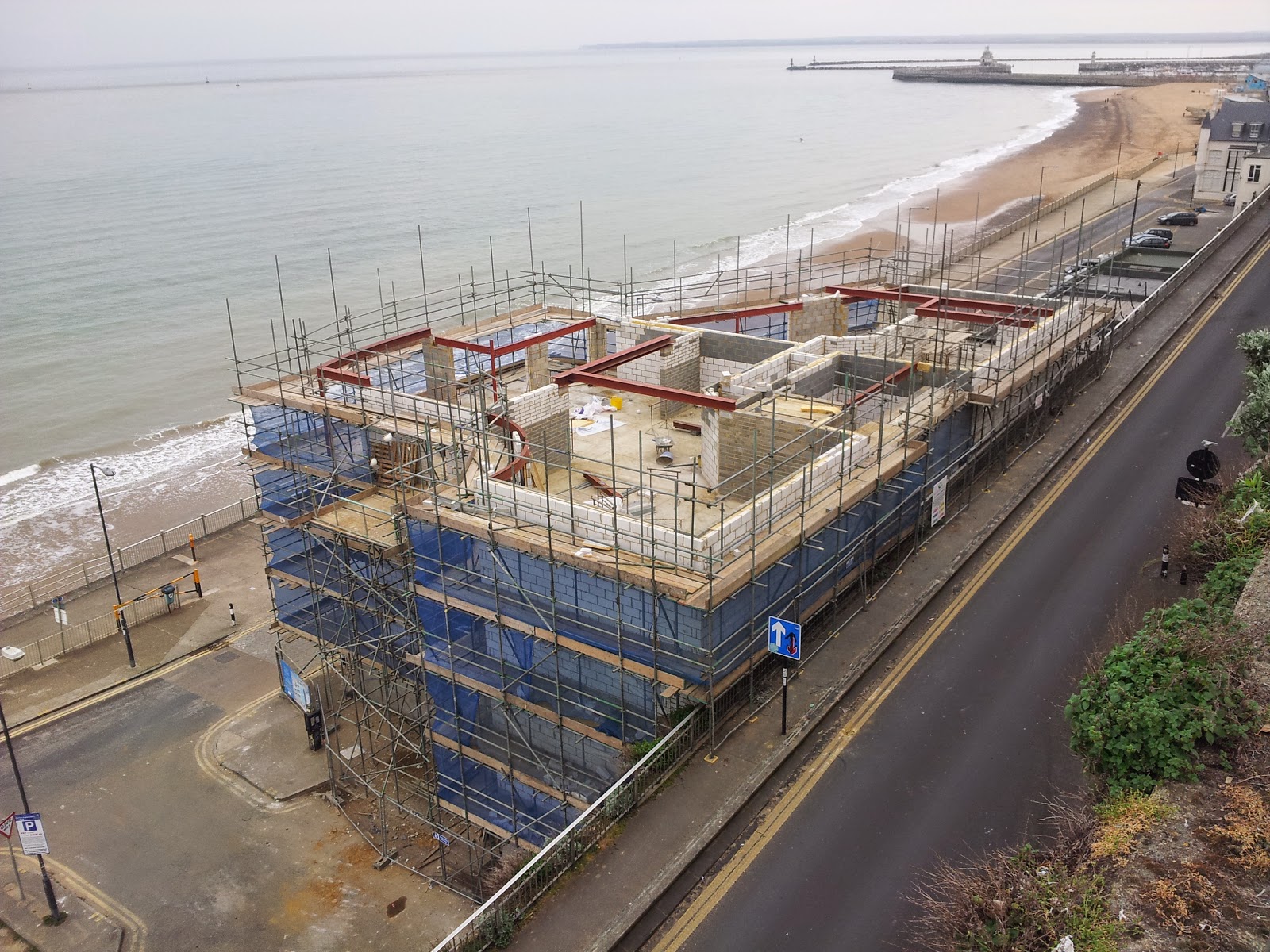 My concern with this one was that they seem to have covered up arches that should have been repaired first. 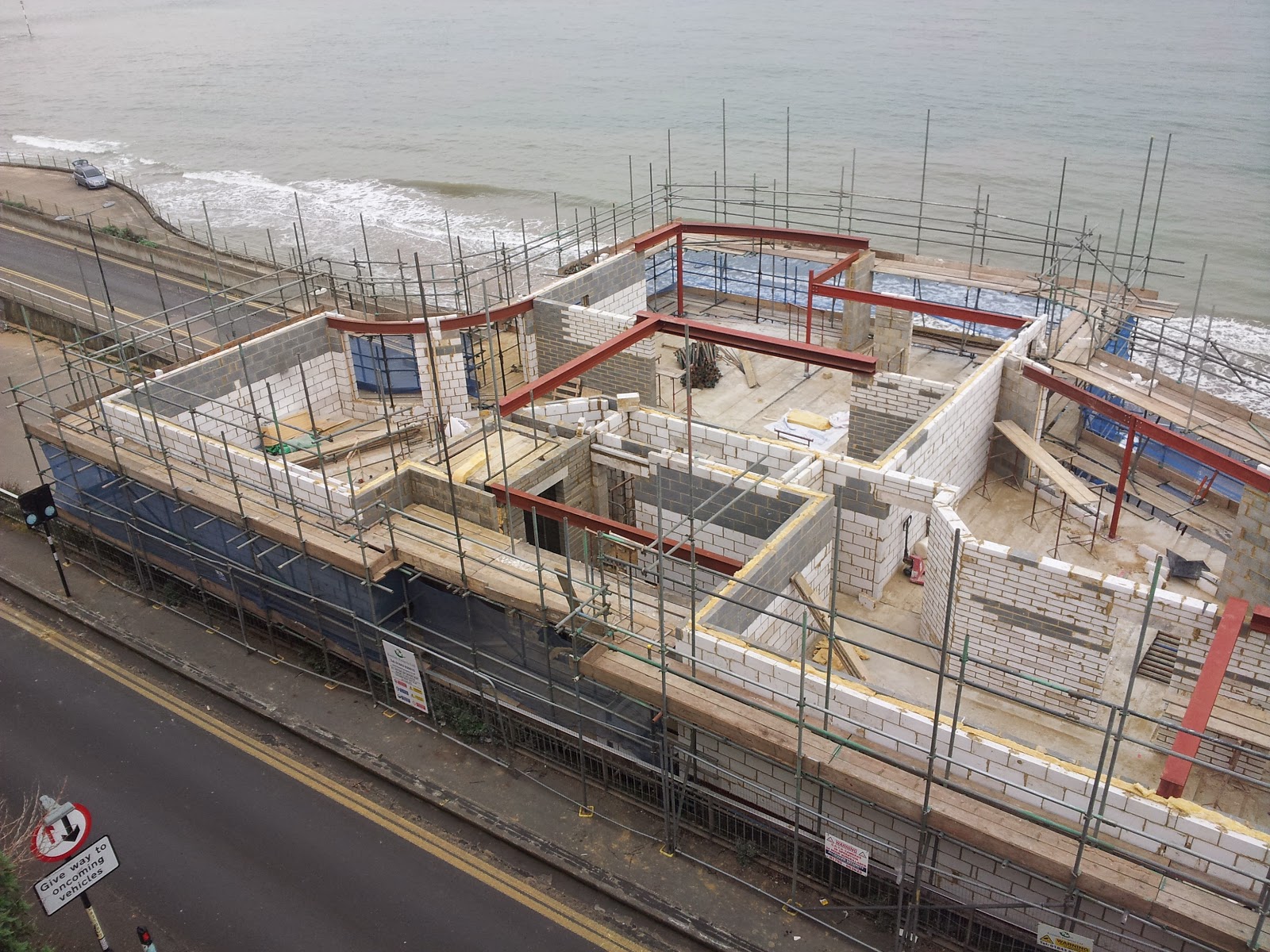 Like the slipways development I didn’t object to this one, as I couldn’t really se any valid grounds.


Another update on Manston KLM say they wouldn’t return to Manston even if there was a successful rescue plan see http://m.atwonline.com/airports-routes/klm-cityhopper-axes-manston-route-over-closure-threat?utm_source=feedburner&utm_medium=feed&utm_campaign=Feed%3A+AtwDailyNews+%28ATW+Daily+News%29

As the page at the end of the link may vanish, here is the relevant part, KLM representative in an interview with Air Transport World 07/04/14 said:

“We can’t do business in a shaky environment. That’s not possible, not for the company, or our customers,” Kreiken said.

He ruled out a resumption of the routes, even if the airport continues operations. “Now it is game over; we will redeploy the aircraft. We are gone. We can’t flip-flop in and out all the time. That is not the way we work.”
Posted by Michael Child at 17:20