While on the one hand Gatwick are starting the process of getting another runway here in Thanet Unite, the trade union representing 40 staff at the airport and members of staff there who have come up with their own business plans to save the airport from closure have been granted a stay of execution.

The airport owners say that they will extend the consultation period until the end of the month and promise to give ten days notice when the close the airport. 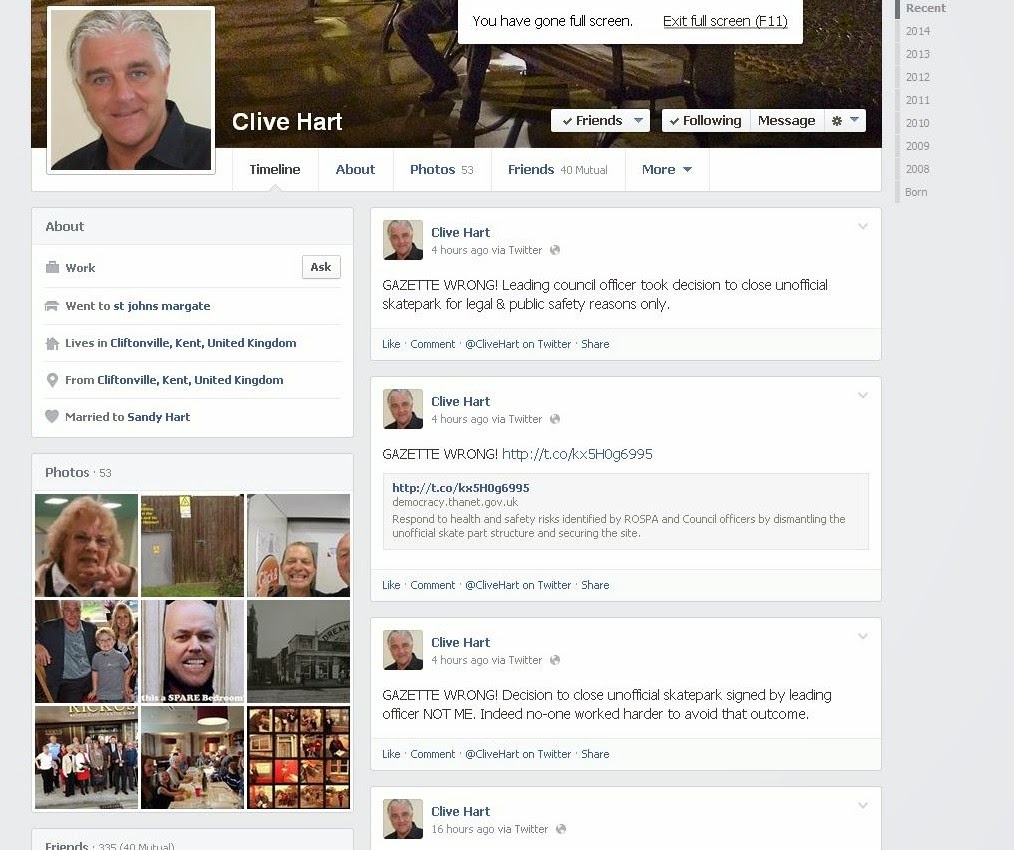 On to the council, I never know where to start on this one, how a Labour led council could trash a community built youth facility in Cliftonville takes a bit of explaining.

Here is the link to the petition about Little Oasis Skate Park https://you.38degrees.org.uk/petitions/save-little-oasis-diy-skate-park 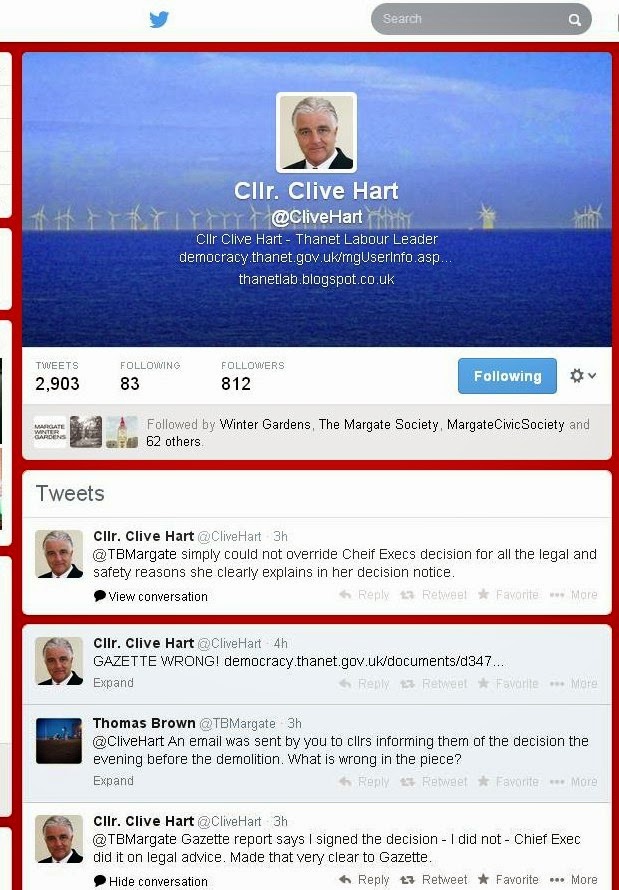 The rumour on the street (which I think is unlikely) is that the council’s chief executive is negotiating a severance package, probably another six figure sum out of the council tax.

The council have apparently now appointed the independent expert to have a look at The Royal Sands foundations on the Pleasurama site in Ramsgate (let’s hope he looks at the structural integrity of the sea defence that hold the sand in place that the foundations sit on) and prepare the works schedule, which should lead to the termination of the development agreement with SFP Ventures.

Once that is done the council can start the process of dissolving the site leaseholds and perhaps by about summer 2016 we could get the site cleared and put to some temporary leisure and parking use while permanent site use is considered.

I think it will have to be tarmaced  over as the salt spray down there means nothing much will grow there.

On the blog comment front I am now taking a tighter line on comments, I think that while on the one hand there are obviously some commentators with mental health problems on the other hand we now seem to have developed a group of people who seem to derive pleasure form baiting these disabled people.

My take on this one is that comments where the information appears barmy and misleading get deleted out of hand as will those comments where the commentator appears to baiting someone they obviously consider to have mental health issues.

Anyway my take is that this all goes in the bin with ageist, sexist, homophobic and racist comments.


On to The Race of the Classics 2014, The Tall Ships, this will evidently not now be coming to Ramsgate tomorrow as they are sailing towards Amsterdam, see
http://translate.googleusercontent.com/translate_c?depth=1&hl=en&prev=/search%3Fq%3Drace%2Bof%2Bthe%2Bclassics%26safe%3Doff%26espv%3D210%26es_sm%3D93&rurl=translate.google.co.uk&sl=nl&u=http://www.rotc.nl/index.php/live&usg=ALkJrhgCuWCXlSBhEfwKPV4tdzqaQVUbTw

My guess would be this is because the wind is blowing the wrong way for Ramsgate.


Needless to say I will ramble on here as I get the chance.
Posted by Michael Child at 13:30