Cross, optical illusion, or not? 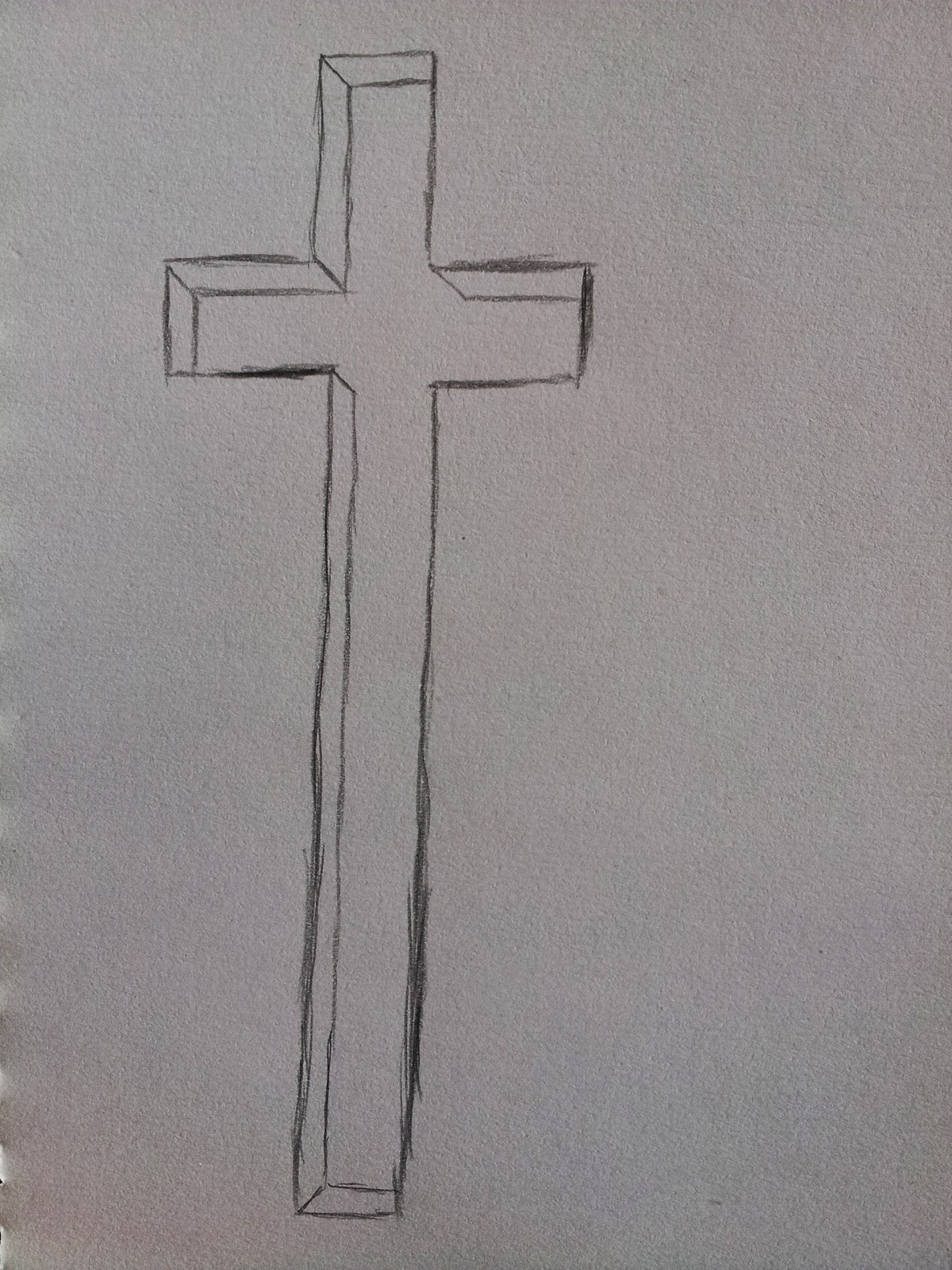 Coming back to the picture above, which I drew this morning to amuse the youf of today here, first I should say that this isn’t an optical illusion in the sense that there is some sort of trick in the drawing.

It relies on the human brains propensity to see what isn’t there, by this I mean that the cross – Good Friday type of cross – is as it were, fairly nailed in all of our minds, the image we see is strongly affected by the image that is already in our brain. 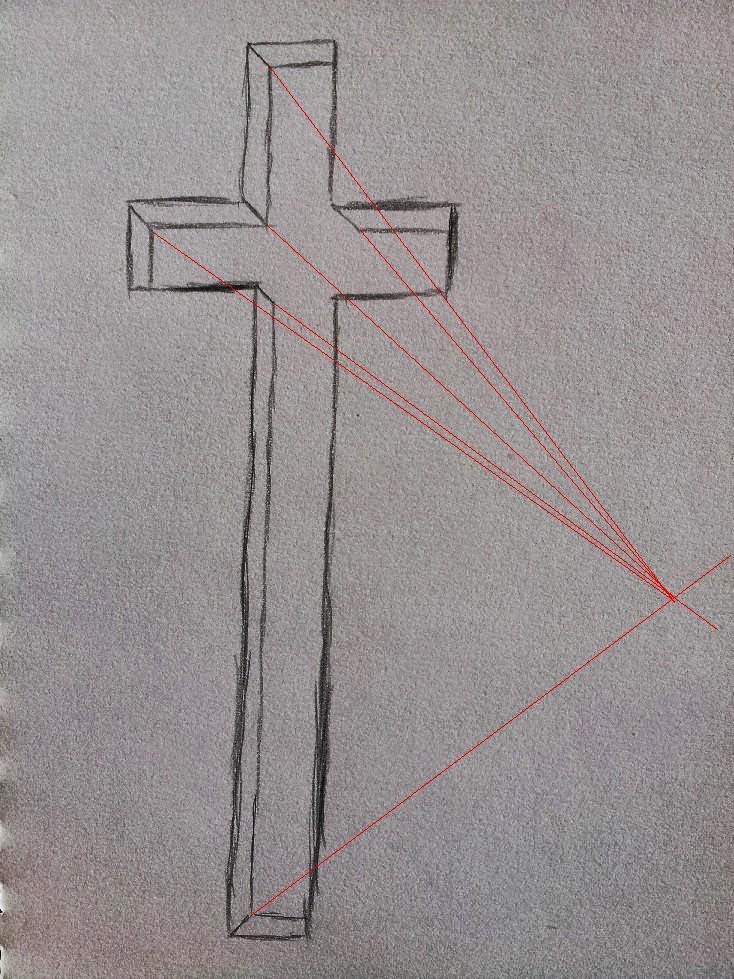 The drawing is about the simplest projection you can draw, all the horizontal lines and all the vertical lines are parallel, or the would be if I could sketch perfectly, and all of the angled lines lead to one vanishing point.

Of course if you photograph this all the lines will be slightly curved, because the camera’s lens is curved and unlike the human eye doesn’t have the human brain to compensate for this, so we see straight lines aa straight lines. 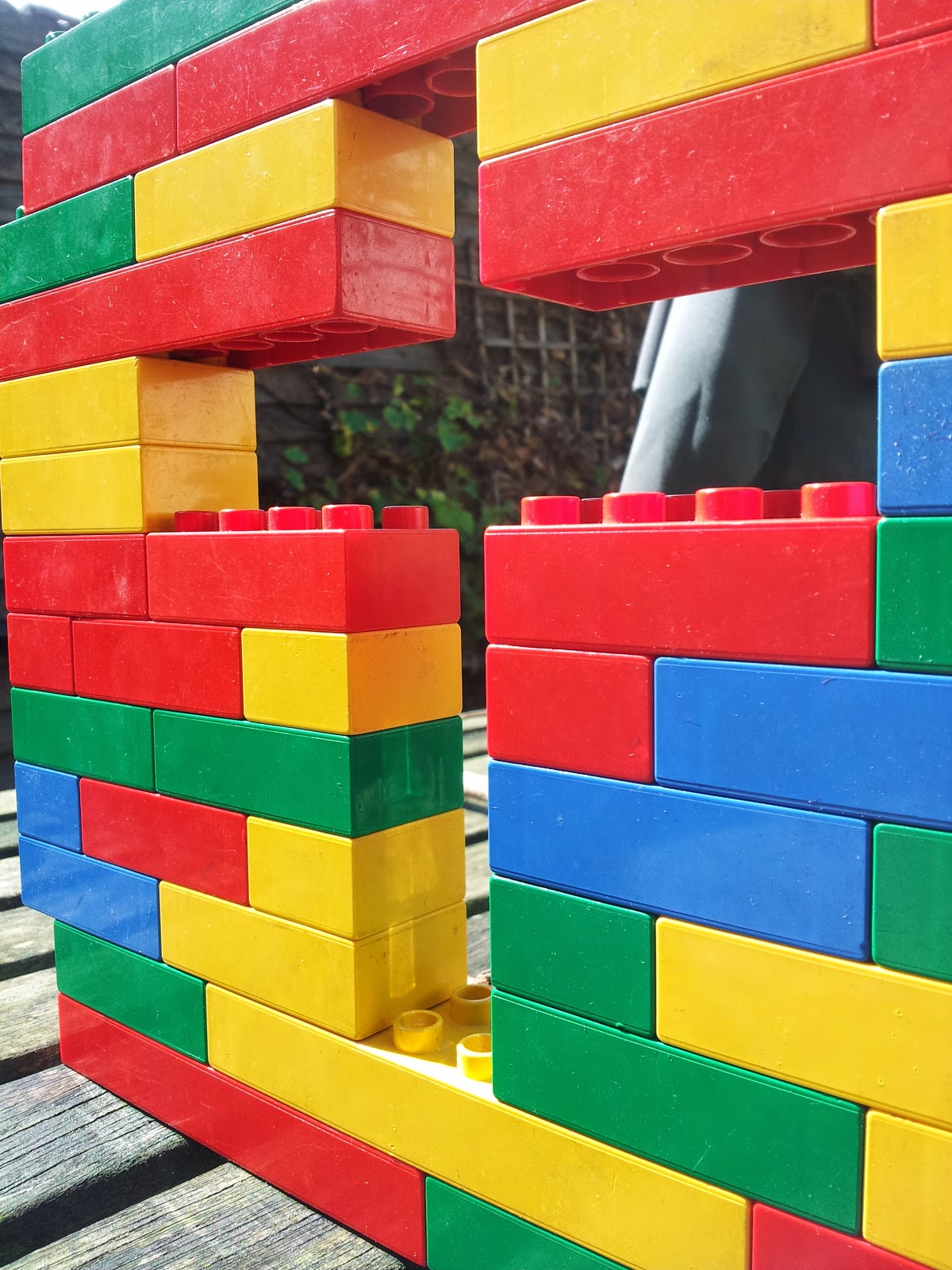 Of course the artist in this sense is trying to do two basic things, one is to show the straight lines as straight lines, which they really are, and the other is to draw what is really there, strange that the camera has difficulty achieving both of these things.