Some more Thanet pictures and a minor ramble

The photos are all pretty straight forward although watch out Ayton Road one with the building that says 30 Addington Street on it, if commenting on the when and where. 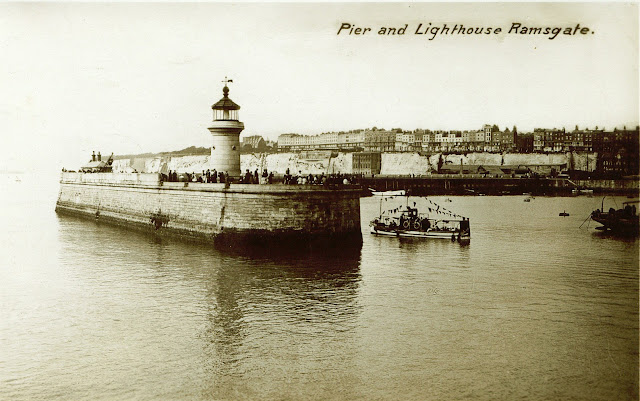 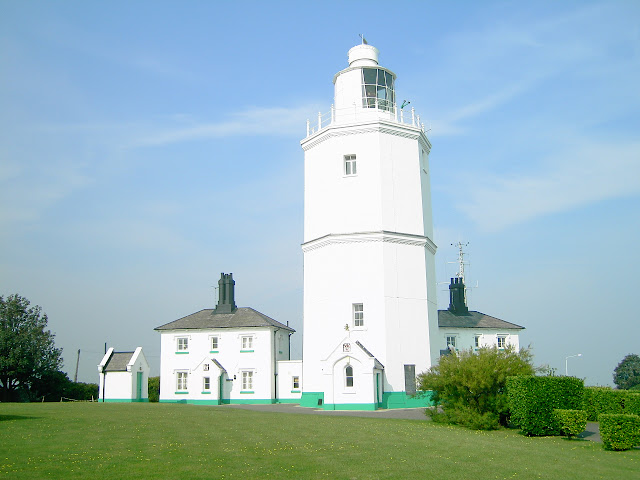 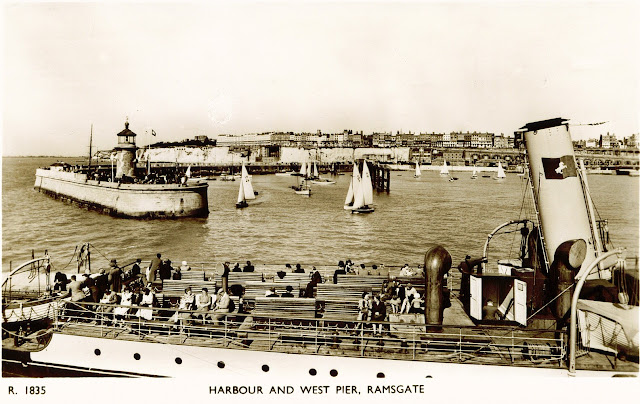 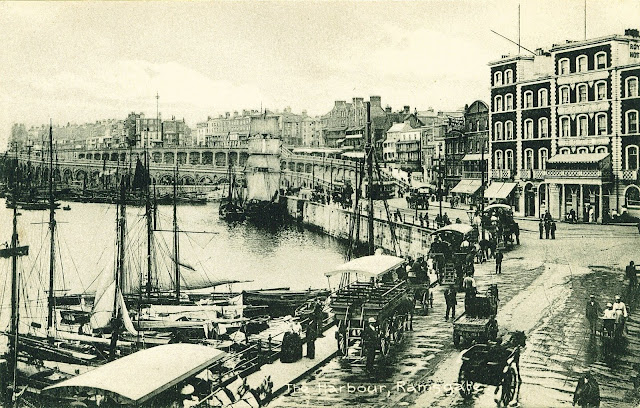 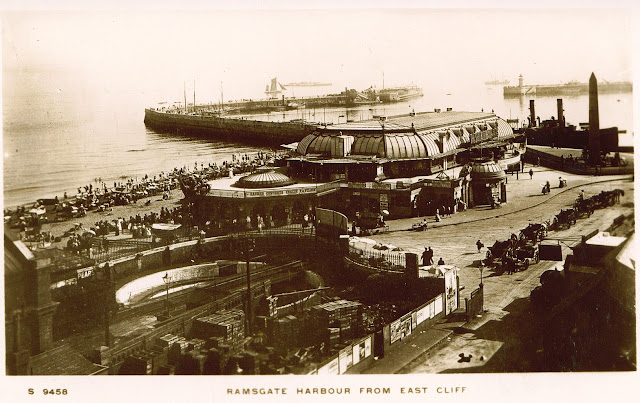 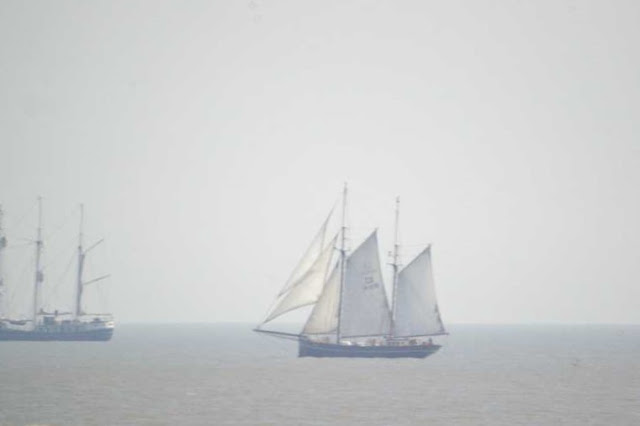 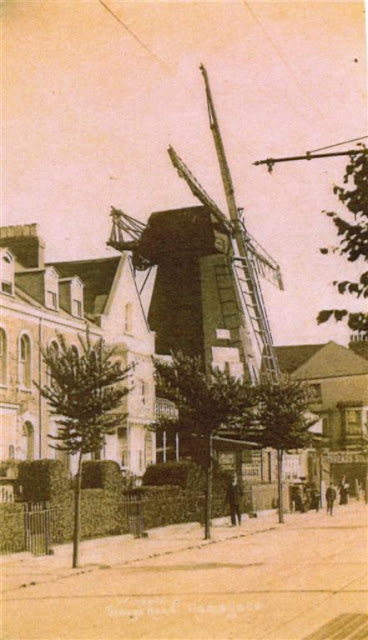 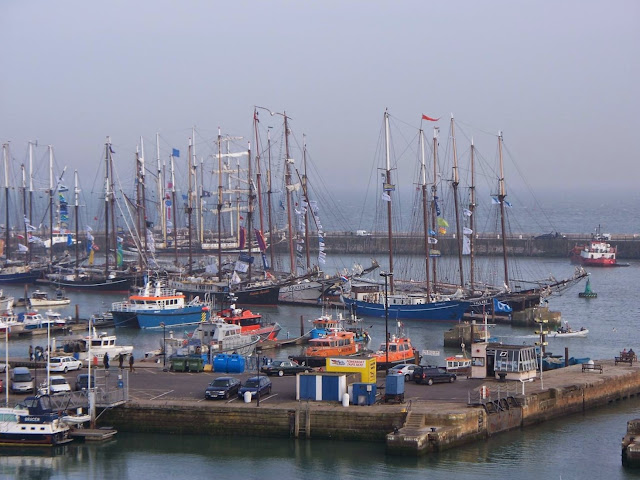 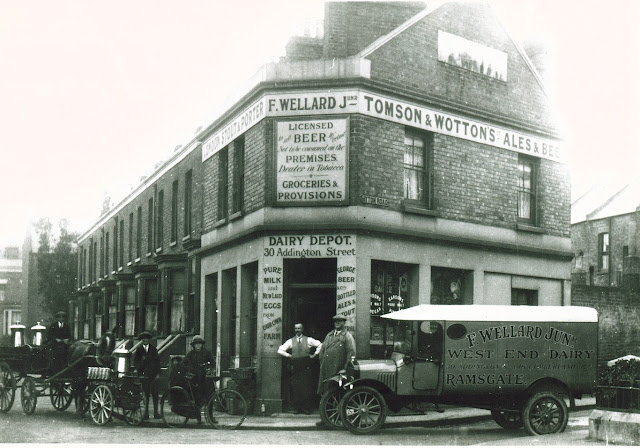 The Pleasurama site keeps cropping up in conversation but I haven’t bothered to try and pursue it with the council as I don’t really know what the solution is with that one.

We used to get the tall ships at around this time of year, but not anymore, see http://thanetonline.blogspot.co.uk/search/label/Tall%20Ships

The Easter school holidays have started, so a busy day in the bookshop, once again lots of local history books and obviously children buying their books, which doesn’t happen daytime during term. I am trying to manage stock better by having a motion sensitive camera that photographs books as they sell.

I had one of those phone calls from an out of area journalist today, it’s the blog don’t you know, they put something about Thanet into google and I’ve written something about it. This time it was about UKIP and TIG, how you even start to explain this type of think to someone who doesn’t know Thanet…

Then there are the comments on this blog, which for the most part now are nonexistent, all of the comment occurring in the Facebook Groups where I also put the post, We Love Ramsgate, Friends of Ramsgate Seafront, Margate Ramsgate Kent History, Broadstairs and so on. With thanetonline blog I get about 100 spam comments fro every genuine one, so I have to set comment moderation, which means the comments don’t appear unless I approve them. The one in 100 emails about this has a button to approve, but this doesn’t always work. So my apologies for late appearances.

The books that went out in my bookshop were mostly occult and local history, here’s the link http://michaelsbookshop.blogspot.co.uk/2017/04/ramsgate-and-margate-in-bookshop.html
Posted by Michael Child at 17:27