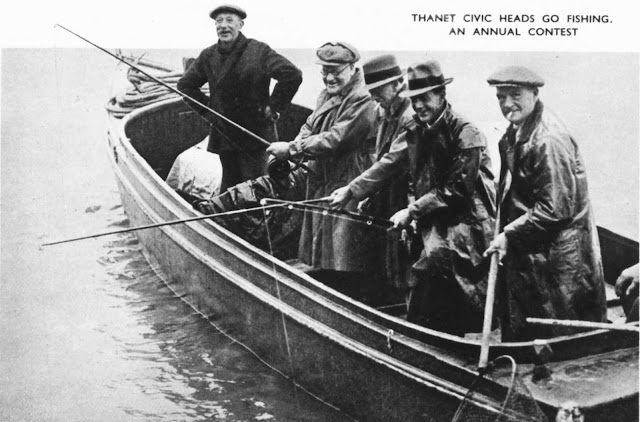 The elections are heading our way, first the Kent County Council ones on 4th May and now the snap general election on 8th June.

Starting with the county council one, we have either 2 or three councils depending on which bit of Thanet you live in. here in Ramsgate we have 3, county, district and town.

The county council is based in Maidstone and a bit more West Kent focused than many people would like, it is responsible for a lot of things in the county, health, education, roads, libraries, etc.

Thanet has 8 councillors altogether, so just under 10% of the total number of councillors I think this goes up to 10 this election.

At the moment the Conservatives have a majority with 46 councillors and there are some moves towards tactical manoeuvres to counter the first past the post system e.g. http://www.kentonline.co.uk/canterbury/news/radical-coalition-plan-124199/

Overall an interesting example of how the party political system and the first past the post system work at a local government level in a large county like Kent.

After this we have the snap general election 8th June, in the past Thanet South has been seen as a Labour Conservative marginal. The last election results suggest there is still some potential for an interesting result.

My understanding is that the boundary changes probably make it a safe Conservative seat.

A factor both in Thanet and in the whole of the UK with this election is the increase in the use of social media, something that adds to the unpredictability. Another factor is that although it is early days, few of the people I have spoken to seem to be very keen on another general election.

As an onlooker there is an irony that this is being seen as the brexit election and although the majority of politicians seem to favour the UK staying in the EU I don’t think any of the parties are running on a no brexit ticket or UKEEP.

Looking for silver linings in this for Thanet, I think the main one is that we will be unlikely to have the next Thanet District Council Elections on the same day as the general election, something that does seem to encourage voters to cross the same party box, somewhat regardless of who the council candidate is.