Thanet Worthy and Farmer 200 Years ago, mystery question and answer

Since this post focuses on 200 years ago, do you know where in Thanet this tower was?

From J S Storer and J Powell Engraver GREIG for The antiquarian itinerary, comprising specimens of architecture, monastic, castellated, and domestic; with other vestiges of antiquity in Great Britain. - 1816/ 1818 illustrations in this work are of a high quality but very small (Approximately 6 x 8+ cm Image size) JOHN GREIG (fl. 1807-1824) was the chief draughtsman, lithographer, engraver and landscape painter

It's about 205 years ago that we were last at war with the French, but before 1815 the threat both of invasion and coastal raids from French privateers and unlicenced pirates was an issue here in Thanet.

When you see mention of Fort Hill or where the guns were mounted in Ramsgate, Margate and Broadstairs, it mostly relates to this period.

Ramsgate was an officer training and troop disembarkation point during the Napoleonic Wars, the area where Wellington Crescent was built out from around 1820 being a parade ground up to 1815.

Back in the 1700s the local law enforcement was mostly managed by the church wardens, through parochial church councils, as far as I can see much of the work they did they broadly described as "farming the poor"

In Thanet most of the farmland was owned by two monasteries, one at Minster and the other a Canterbury, we didn't have much in the way of landed gentry running the show like a lot of other places in England had at that time.

The whole agricultural system in England didn't fall apart until the mid 1800s and up until then most people lived in the country and off the land.

200 years ago people lived in a different state of certainty and it's incredibly hard to explain it without understanding the impact of science on society about 150 years ago, there is a lot of amazingly depressing poetry and literature the best of which is probably Thomas Hardy.

200 years ago Joseph Priestley, the English chemist Separatist theologian, natural philosopher, was most influential in oxygenating this transition.

Here in Thanet we have our very own diarist, farmer, church wared (when they were the local law) we publish his book and I have but the whole thing online for anyone who needs taking out of this dreadful time but wants to remain in the same place. 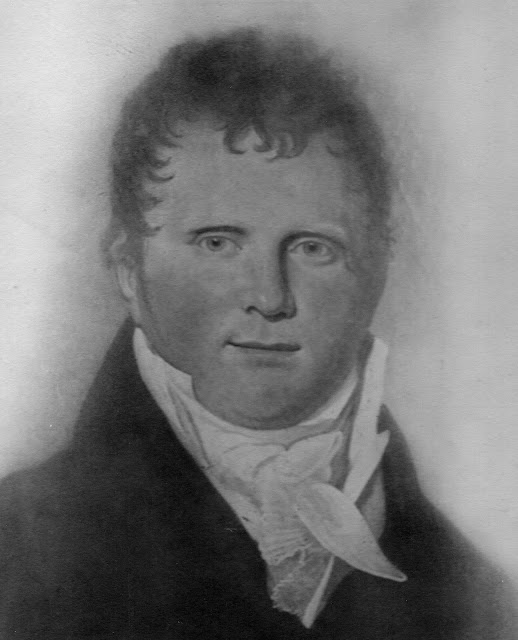 Here is a picture of John Mockett 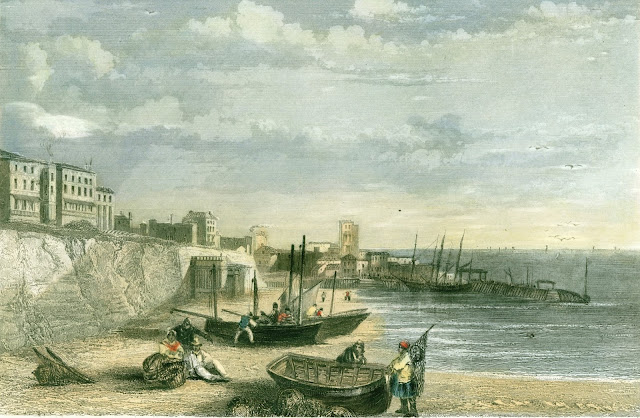 This is Broadstairs in about 1830 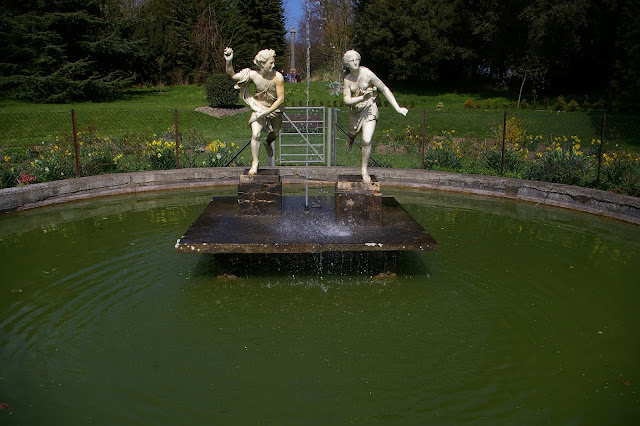 As a further note I will probably publish the coronavirus statistics further down and later on.

I want to be able to access these statistics at a later date I am particularly interested in major health disasters because of what happened at my old school. Don't read on if you have come here to escape
I have put a fer Photos in a a filler 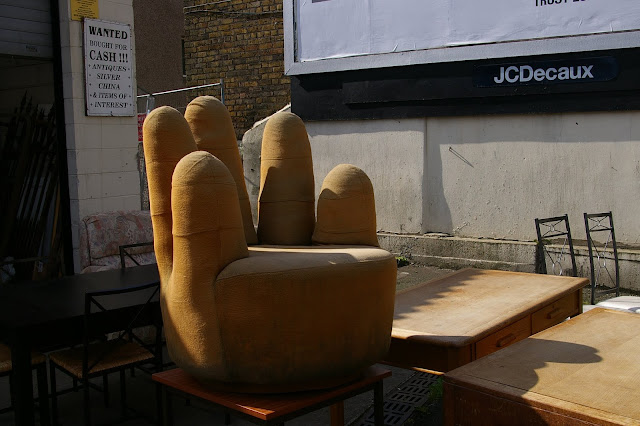 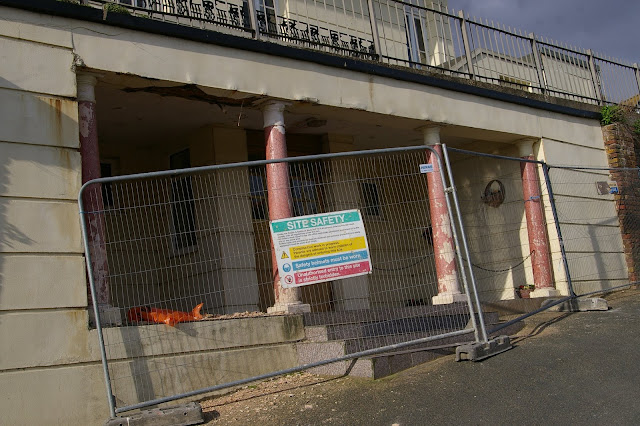 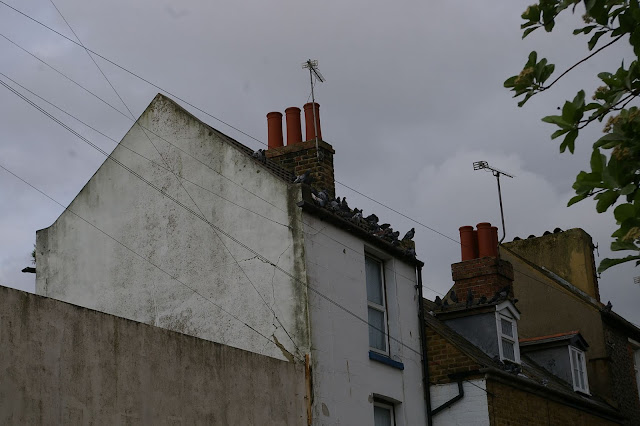 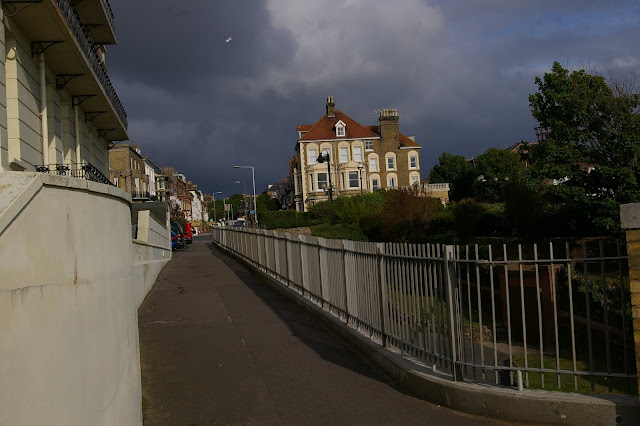 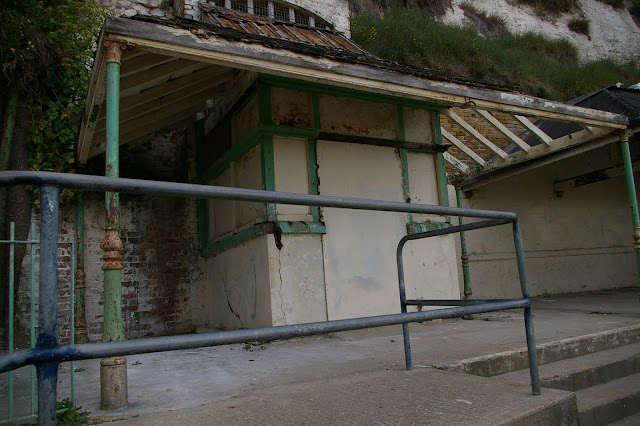 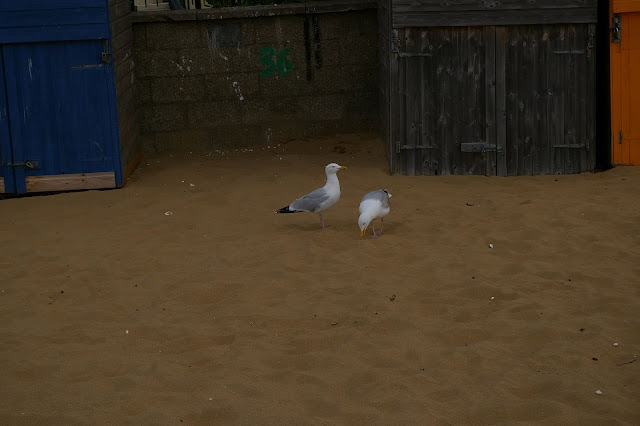 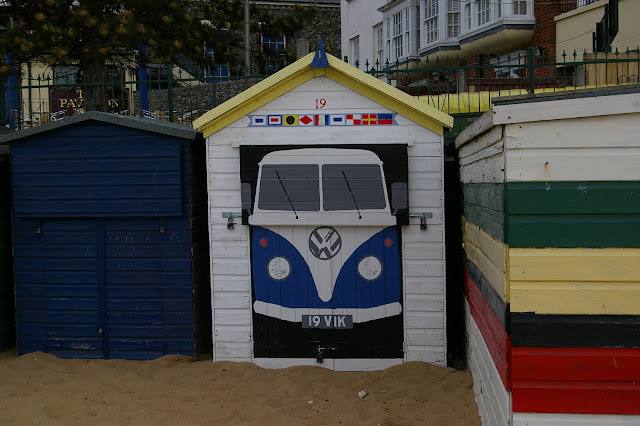 By way of explanation my old school Lord Mayor Treloar College for the disabled with NHS doctors and the possible complicity of the DoH was part of some activity which killed all of my school friends. Having been involved in that and current being involved in the public enquiry about it obviously makes me view health issue from a different perspective to most people

With coronavirus I think that once the NHS develops a good system there will be a greater survival rate a big issue is that the politicians and bureaucrats tend to work very slowly. I would also expect the UK's history of vaccination may make us more resistant. Some of the earlier vaccines developed as far back as 1920 are likely to provide better immunity to the people who have had them than the people who haven't inasmuch as they weren't as broadly focused on one single disease as more recently developed vaccines.

These are from the Euronews Website which is usually reasonably accurate


The prize for today's most crass headline has to go to the BBC for "Most coronavirus deaths occurring in hospitals" don't they understand that there are people out there who are stupid enough not to go to hospital because of it the article itself isn't so bad
Posted by Michael Child at 17:20