3 Thanet photos to identify, Answers to Monday's Quiz and Worstsellers in the Bookshop 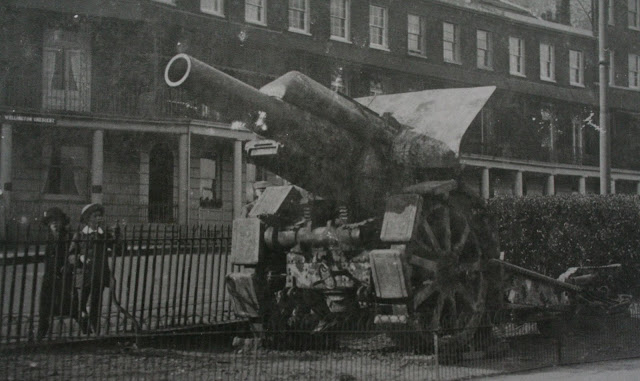 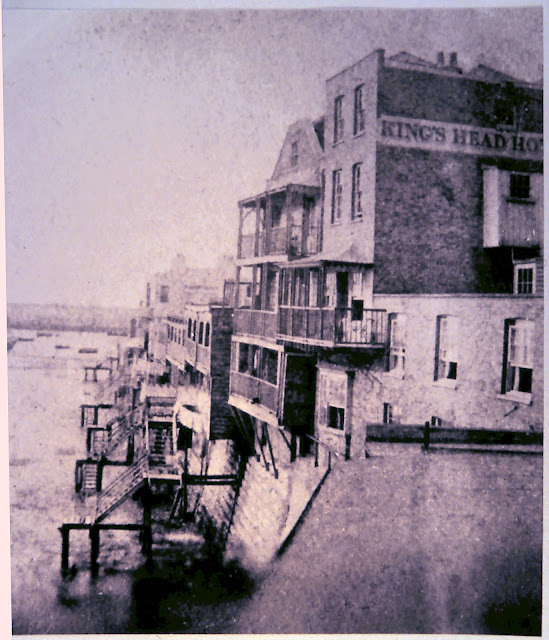 3 Which Thanet pub is the charabanc parked outside

There is often mention of bestsellers but strangely enough you don't hear much about worstsellers however here at Michaels Bookshop in Ramsgate reducing the price of books that don't sell, often to 5 or 10p is what keeps the book stock alive. I am in the middle of doing the two worst sections, health and politics. There are even worse subjects for secondhand books, computers and law, spring to mind, but we don't stock those subjects at all. 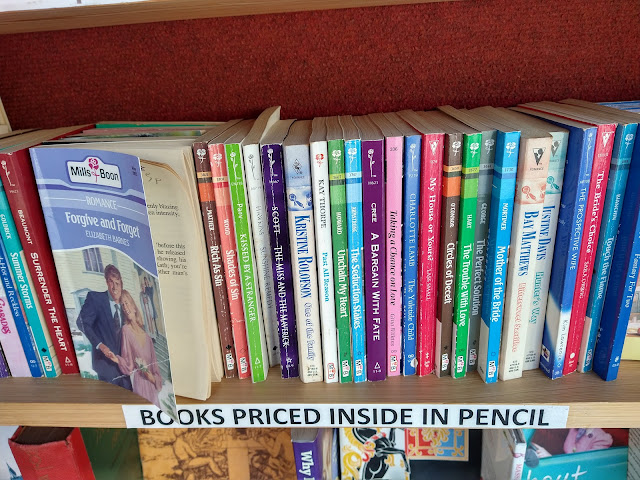 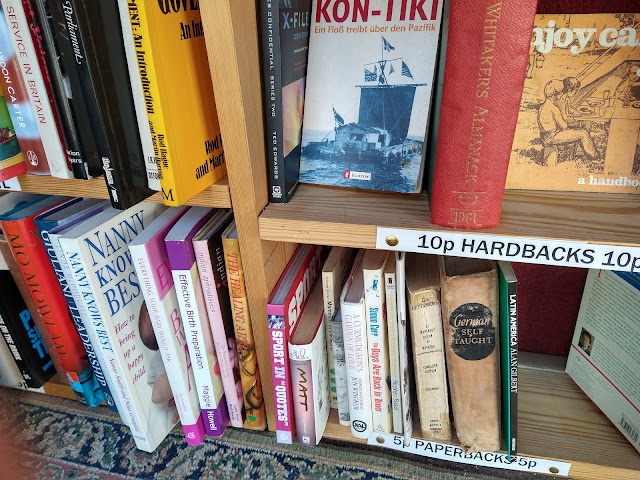 but some of the rest of it ??
On a brighter note here is the
link to the pictures of the newly arrived books
that we priced today
On to Monday's answers 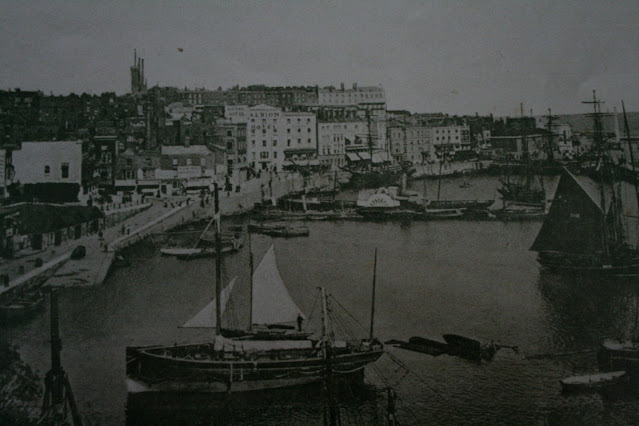 1 when do you reckon this photo was taken? obviously well before 1897 when Madeira Walk and the red brick arches by the harbour were built, looking at the tower of the Granville I think this is a very early picture taken just after the tower was built in about 1870. 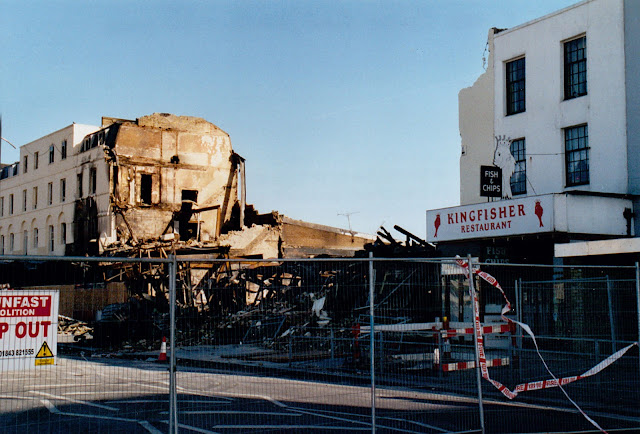 2 When did it burn down and what is it called and what's happened to it now? Marine Terrace April 2003 Godden's Gap later Empire of Light stage set 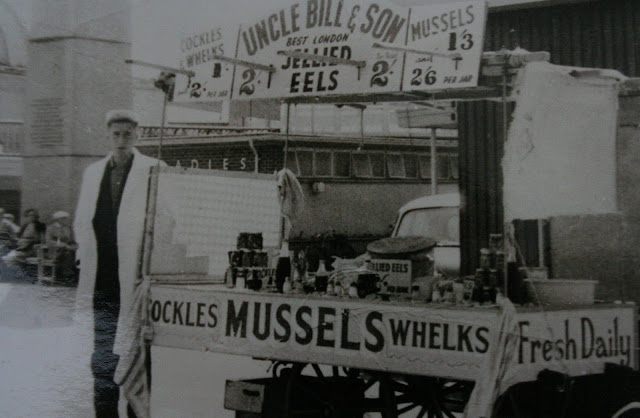 3 Where in Thanet was this photo taken? Pier Yard, you can see the obelisk on the left of the picture as for the date, probably late 1950s or early 1960s
Posted by Michael Child at 16:24