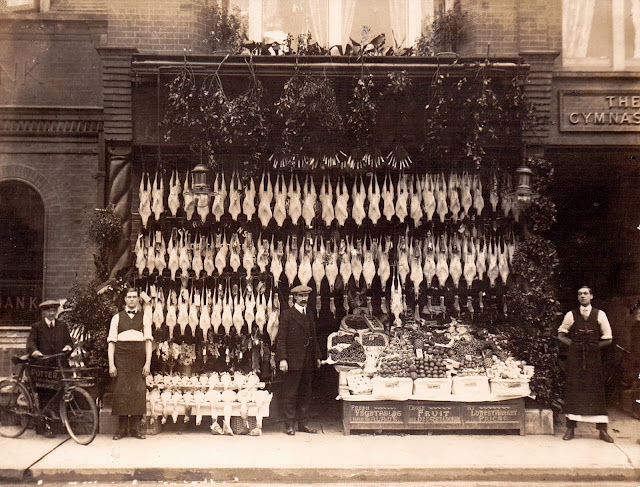 This is Potters one of the greengrocers in Margate I am guessing, from the collar shape mostly, that the photo was taken between 1902 and 1910. If you are interested in dating old photos it's the curved tips 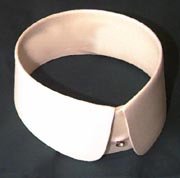 you need to look out for.

I do wonder how vegetarians viewed this display, maybe some inspiration for Chesterton's poem fist published in 1914 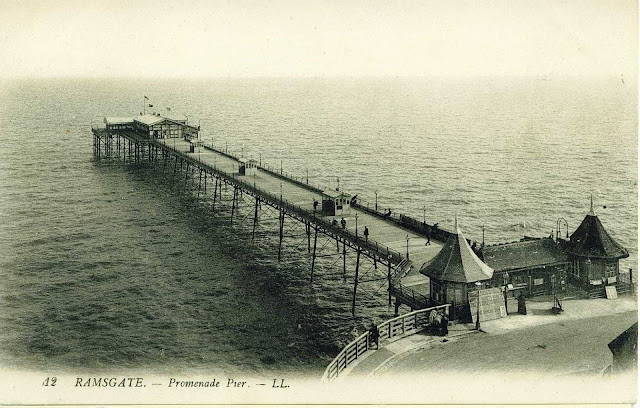 Ramsgate's pier from around 1900 after the roller coaster was removed from the pier, we publish a book about the pier, best to come into Michael's Bookshop here in Ramsgate and have a browse, if you can't here is the link

The main reason for building piers around our coast was to give enough depth of water for paddle steamers, Ramsgate already had a paddle steamer quay on the end of the east pier, making the building of a pier here pretty much pointless , it's an interesting story of misplaced Victorian enterprise. 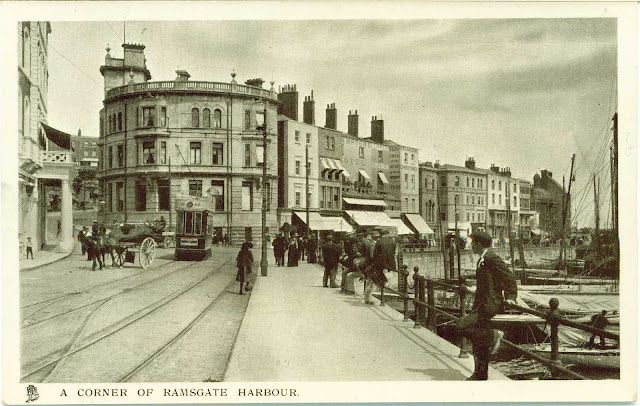 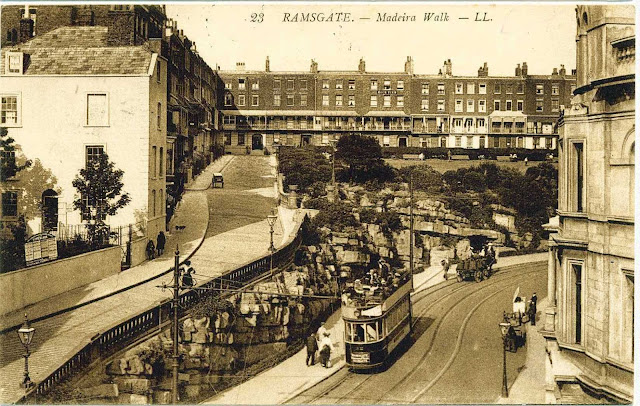 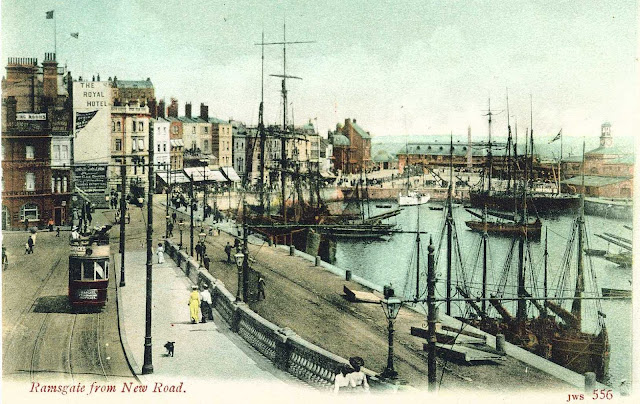 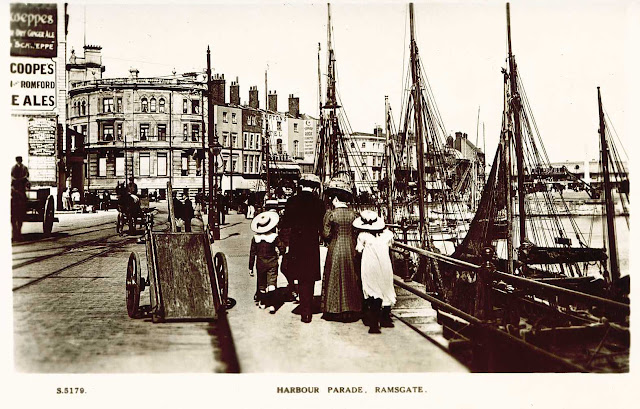 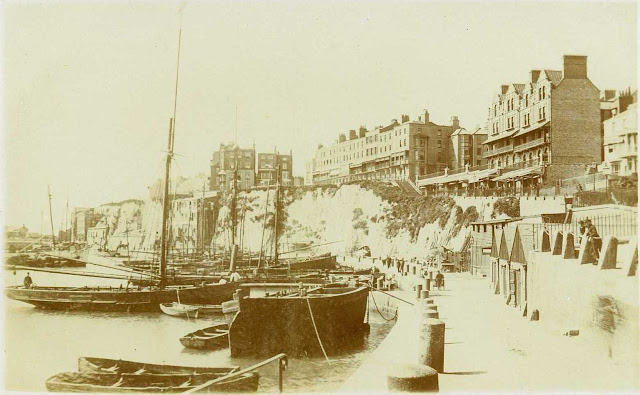 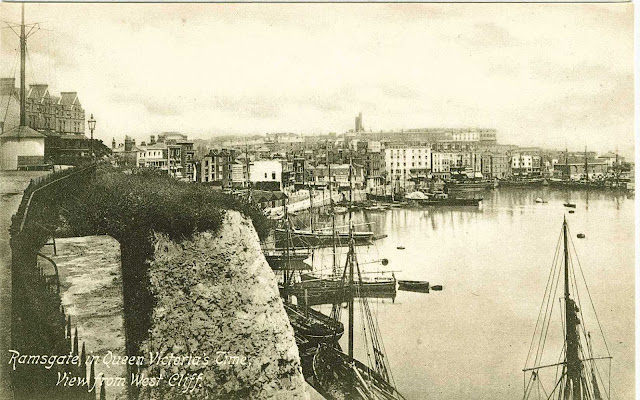 These two too as you can the the Albion Hotel where the entrance to Madeira walk is so again before the mid 1890s. but after 1870 as you can clearly see the tower of The Ganville Hotel, this tower was shortened in 1900 which is also useful for dating photos 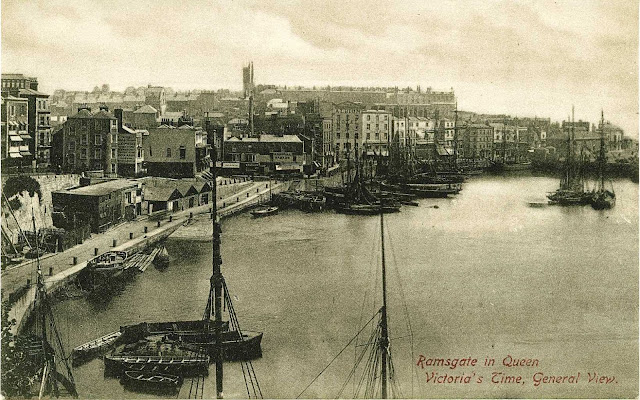 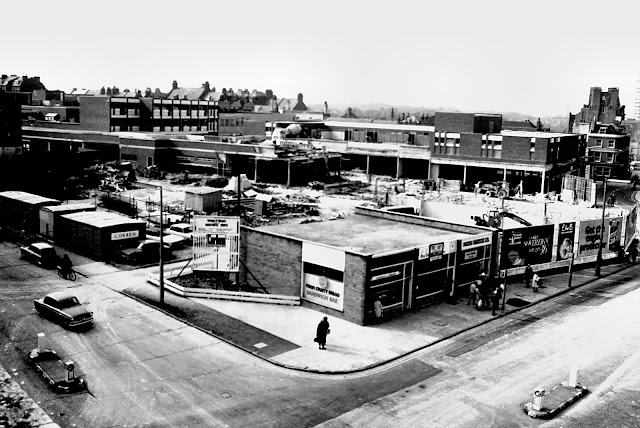 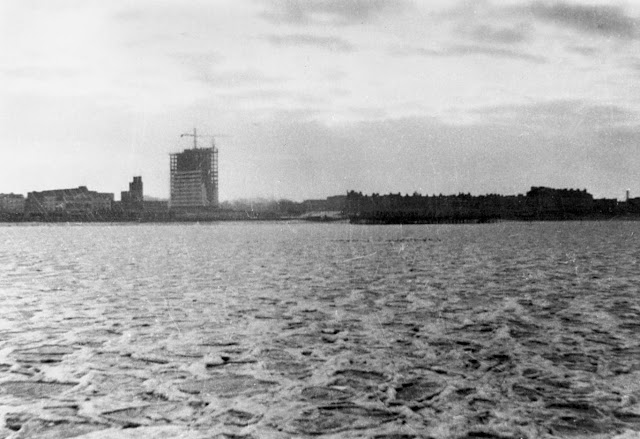 The frozen sea in 1963 note Arlington House being built. 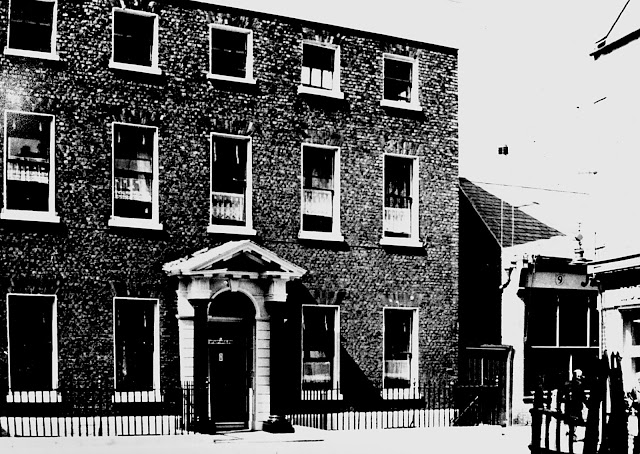 These next there are unknown but almost certainly Margate 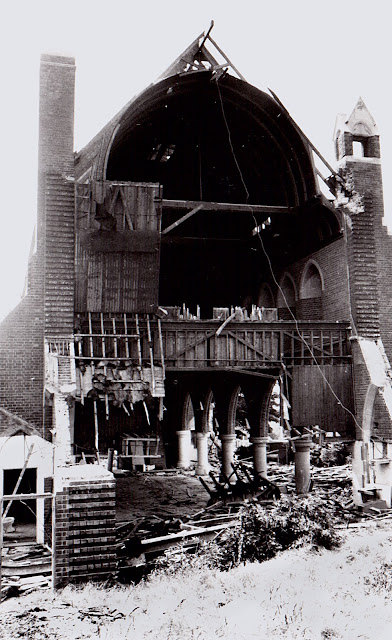 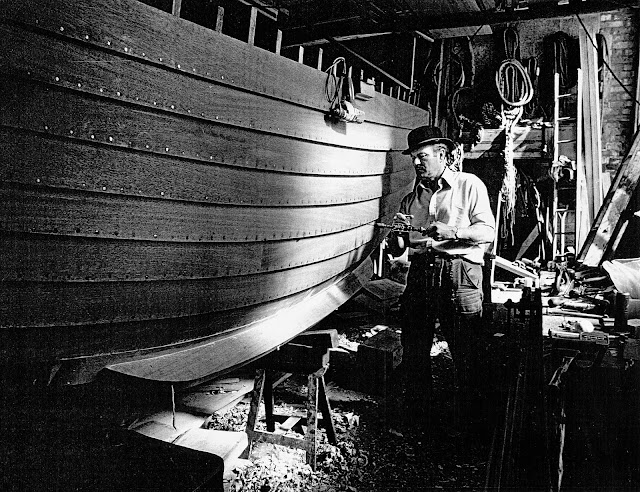 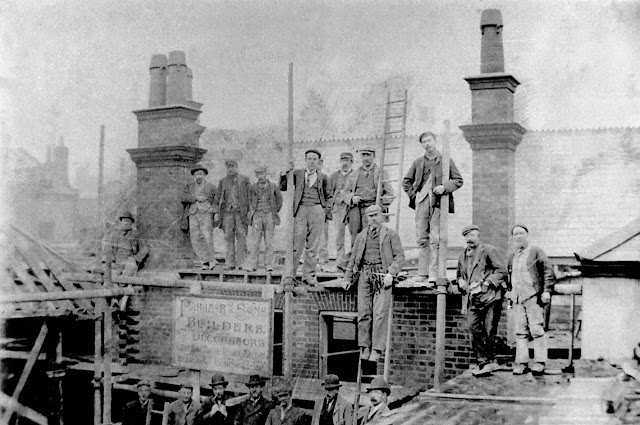 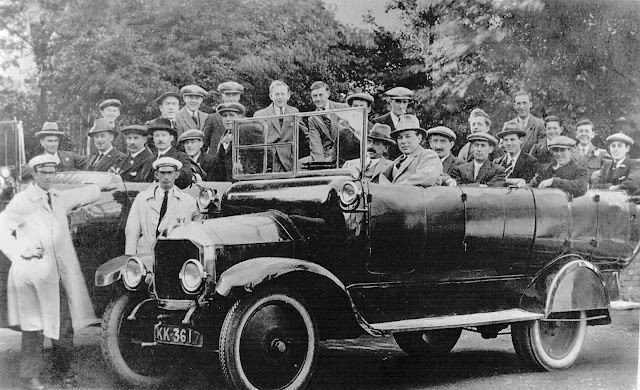 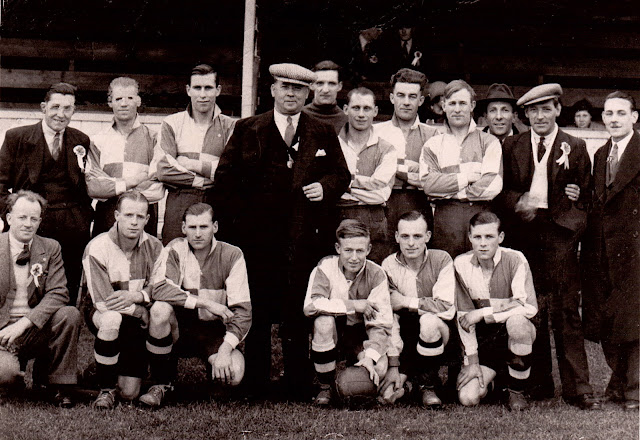 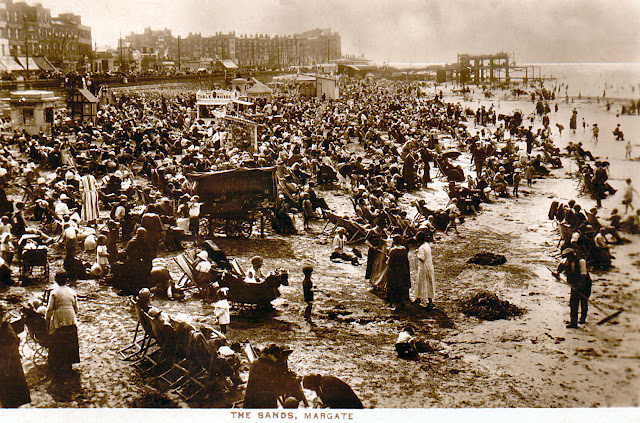 It's been a busy day for us here at Michael's Bookshop in Ramsgate, lots of children buying school holiday reading which is encouraging. There is a lot more on the good children's book front now than there was when I first became involved in bookselling back in the 1960s.

We did price and put out some 1940s Rupert annuals today, these are getting fairly thin on the ground, so I don't suppose we will have them for very long.

Back when I learnt to read in the 1950s there was very little available for children learning to read, Janet and John at school but the Ladybird Peter and Jane which adds one new word per page, were yet to be invented.

My infant school friend and I struggled with Noddy and the rhymes under the pictures in Rupert, most of the other stuff was very difficult and caught in a time-lapse with servants and kitchen ranges which were alien country to us.
Posted by Michael Child at 18:35