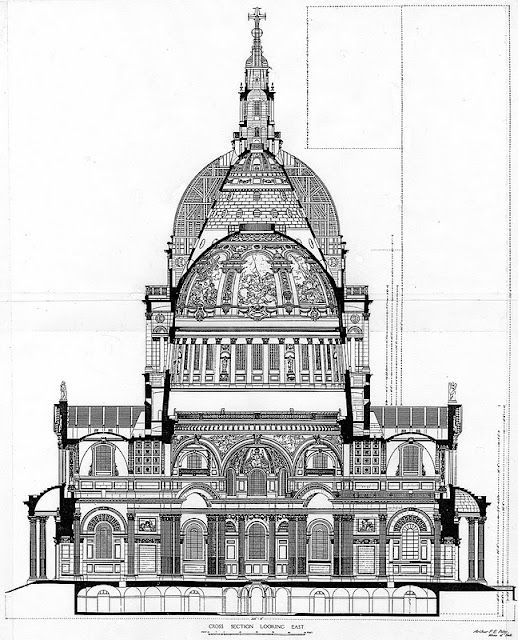 The picture above looks like a nice development doesn’t it and it’s intended for families. 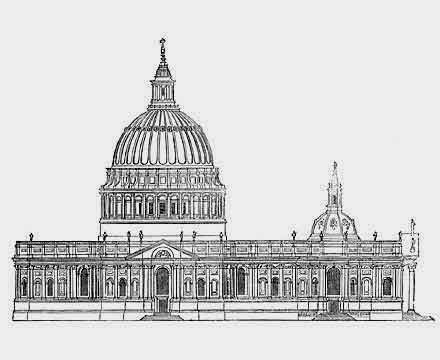 If anything the side elevation that Mr Wren proposed looks even better. I am also told that the people running it won’t be harassing legitimate protest groups.
But the question is would it be appropriate instead of the harbour slipways? 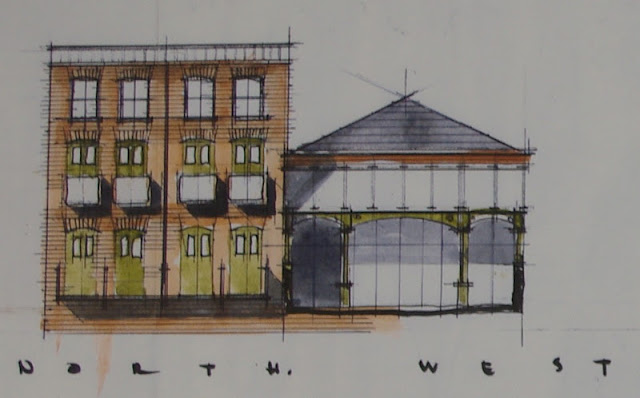 and yes it also looks even better from the side.
Because of this it was my intention to comment on the plans in as positive way as I could, but had the underlying concern that the harbour may need the slipways in the future.
Last time there were proposals to develop this site, it was for a very modern building that didn’t fit in well with the surrounding architecture and I had no qualms whatsoever about objecting to it, here is the objection I sent to the council http://www.michaelsbookshop.com/1111/id5.htm
This time my concerns fall into two main areas.
The first one is the economic one, Thanet District Council’s accounts are not something that I find easy to understand, so I may have this figured wrong, but the port and harbour seem to bring the council an income of about three million a year.
So I would say that before there is any consideration of redeveloping the slipways the council need a professional assessment of the harbours needs in terms of getting boats out of the water for repairs and maintenance.
The second concern was the flood risk assessment, as last time there were all sorts errors relating to this, (it confused mean high tide with maximum high tide, there had been a lack of communication between the flood risk assessor and the architect and so on) I was interested to see what they had come up with.
From an engineering point of view it is an interesting one, normally a flood risk assessment for a foreshore building produces two main figures, one being how high the sea defence needs to be and the other how far behind the front of the sea defence the development can be, to allow for wave dissipation. In this case the development is built on a short pier so there is no sea defence in front of it and no wave dissipation, there is also the added problem of anything floating underneath it.
There have been quite a few comments on my previous post about this, see http://thanetonline.blogspot.com/2011/11/ramsgate-harbour-slipways-plans.html so I had a thorough look at the plans and promised this post.
I was pretty much astonished to find that the previous flood risk assessment, the one with the errors in it had been used for this application. Why an architect would base a foreshore development on a flood risk assessment already proven to wrong and one of the reasons that the previous development was rejected defies any understanding whatsoever.
The basic maxim of  first discovering how high the water rises and then designing the development had obviously been ignored altogether.
I then phoned the council for some more information before lodging my objection, and asked them some questions.
Q Were their plans to demolish the slipways and if their were, why weren’t the on the council’s planning website?
A Plans were submitted but they weren’t submitted correctly, so they will be submitted again, after which the council will publish them.
Q Did they realise that the flood risk assessment was the same one that had been one of the grounds for the previous application being rejected?
A Yes they did and they were already aware that the Environment Agency would object to the new application because of the flood risk assessment.

Q If the application lacks the right flood risk assessment, lacks the demolition application and so on how can I express either support or objection in the next few days, before the time limit to comment runs out?
A The council will defer the objection date until after the missing documents are published on their planning website?
Q Is the viability of the harbour with reduced capacity to get larger vessels out of the water valid grounds for objection?
A Yes.


Well that was where I was last week, so I started asking some of the people I know if they had any idea about the application.
Yesterday, Monday the developer came to see me to ask why I wasn’t being supportive of the development.
I think his stance is that the council approved the transfer of the lease to him with the knowledge that he intended to develop the site and therefore he should be allowed by them to develop it.
I will continue with this if I get more time.
Posted by Michael Child at 17:03