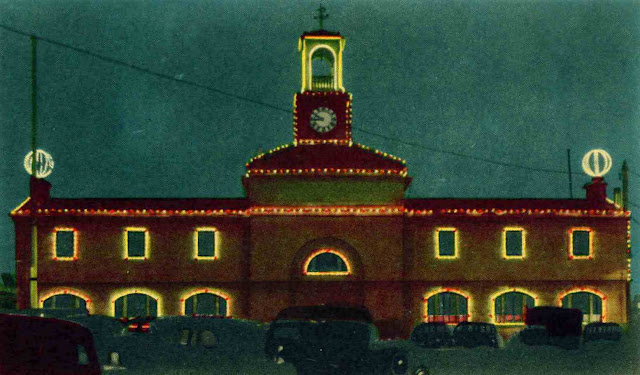 As a prominent local blogger I have some sort of duty to represent my readers, I either stop blogging at some point and give up, or continue and press cases with the local authorities.

The Broadstairs fireworks event cancellation has potentially far-reaching effects for local quality of life and local businesses and seems to go against national government policy, which is for reducing red tape and making it easer to hold local events.
One of the problems I face as a blogger with this type of incident is that the local press are in decline, my guess is that they are more interested in holding onto their jobs and advertising revenue, much of which comes from local authorities, than going and asking them difficult questions. However the councils press department that presumably was set up partly to deal with difficult questions from the press is closed to me, I can only guess this is because they didn’t like the difficult questions that I was asking them. 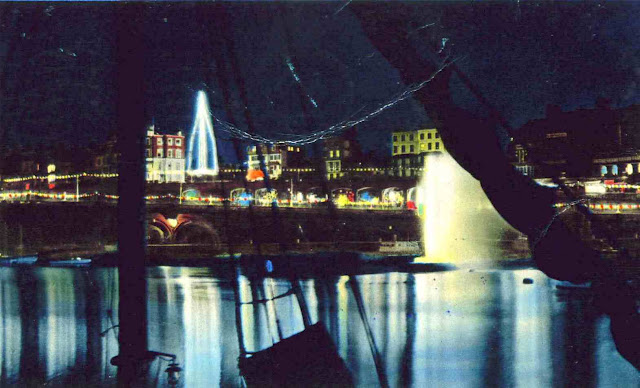 The readership of this blog is fairly small in terms of the size of the local population one lot of web statistics tell me that it was read 700 times yesterday another lot of statistics that measures the different ip addresses says that about 5,000 different ones access it in a month. This sort of statistical information is difficult to assess in terms of real readership, on the one hand I know that a lot of people read the blogs from work, so where I can extrapolate an ip address I can get a bit more information, I know for instance that the Kent County Council one made about 200 visits and I would guess these weren’t all the same person visiting, on the other hand quite a lot of visits, an increasing amount are made by mobile devices, so the same person would appear twice, if like me they use both their pc and mobile to access the blogs.

In the case of what happens in local authorities and I mean by this the various local councils, police, fire and ambulance services, they obviously have to balance public risk and therefore what events may cost them against local people having some quality of life. There is a sense in which all of their jobs would be easier and there expenses lower, if there were never any fireworks ever again anywhere under any circumstances. This of course means they can always produce a strong and sensible sounding case for stopping any individual event, obviously if there were no fireworks allowed in this country, then no children would ever be injured by one and the case for not having injured children is always a strong one. Obviously this taken to its logical conclusion means no transport no machinery and so on to, no life. 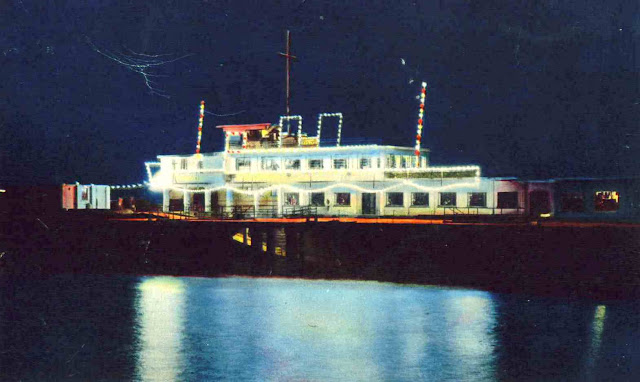 With Thanet District Council and the councils that predate it, my guess is that some time in the council’s history a clerk probably on a salary of about £30k pa in todays Mars Bars, was allocated to smooth the way for local events, a further guess is that this developed into a department, responsible for local events with a senior officer on about 50k with about four assistants on about £30k.

Various negotiations made them unsackable with guaranteed pensions, a whole department costing say £250k then had the brilliant idea that they could charge for licensing local events, bringing in say £150k, i.e. a net loss of £100k.
The next stage is to regulate local events with ever more complex rules, so there are less local events and therefore less income. In local government terms and healt and safety term, the culmination of this would result in a net cost of £250k and no local events. 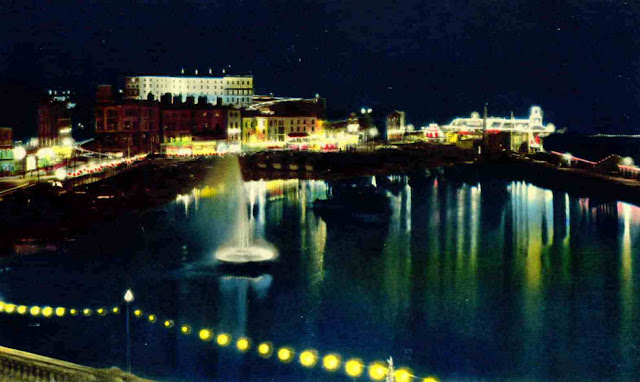 Back to my dilemma, as I can’t use the press department, I have to use the facilities that have been opened up under the auspices of open government to the every individual. Official complaint and the freedom of information act. In reality when asking questions from a media point of view i.e. on behalf or 5,000 of you that read this blog, a dialogue with the council would be better for me and probably better and more significantly cheaper for them.

As it is I ask my questions this way and probably won’t get an answer for at least a month, so if I ask them, “is the sky blue?” and in a months time they reply “the sky is orange” and then I reply that I have evidence that it is blue and send them this evidence, then they reply that having read my evidence they concede the sky is blue, the whole process of asking them why they have painted the moon blue, so we can’t see it could take about a year.
What this means is that I have to try and think of all my questions in one go, part of this is looking for what their motives could be in performing a seemingly senseless act like causing the cancellation of the Broadstairs fireworks event.
So below  in blue, is my first daft of my request to them and as I am asking this on behalf of you my readers, then you may have thoughts about this that you may wish to put as comments. 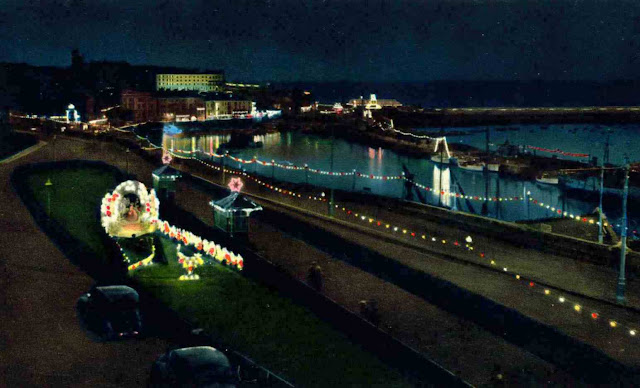 Hi this is an official complaint and foi request relating to the cancellation of the Broadstairs fireworks display, please also be aware that this complaint and responses to it are for publication as I run one of the more popular local internet blogs http://thanetonline.blogspot.com/ readership at the moment is about 5,000 unique individual readers per month.
Under normal circumstances I would ask for this information via the press office but as the council views independent internet news publication as unaccredited so I am barred from using this facility. However this is factor that you may wish to consider in relation to the time you take to make the response.
The background to this is that the general consensus of local opinion seems to be that, the council, in a time when national government policy is to make this type of public event subject to less red tape and easier to put on, produced increased regulation and prevented an annual event that had the same safety precautions as last year and previous years.
The substance of my complaint is that the council stopped a regular popular event with insufficient notice to the organisers by increased red tape and that they failed to engage the public in this issue; provided no press release and no public explanation.
I am also complaining that the council knew in advance that the event would not take place and so didn’t publicise it on their tourism websites.
The following questions should be answered under foi legislation.
1 Was there any political motivation for this action, I ask this as the Ramsgate display went ahead as normal, Ramsgate is predominantly Labour and Broadstairs predominantly Conservative and TDC has just changed from Conservative to Labour control. I have subsectioned this question to facilitate ease of answers.
A Did the new administration put any pressure on officers to stop the event?
B Did the previous (shadow) administration put any pressure on officers to stop the event, to show the new administration in a bad light?
C Did officers act in this way to ingratiate themselves with the new administration?
2 Which council department was responsible for the increased regulation of the event and what is the remit of this department?
3 What is the cost of this department? I have subsectioned this for ease of answering.
A How many officers are employed in this department?
B What is their total remuneration?
C What approximately are the other costs of this department?
D How much does this department generate in income form fines, Licensing etc?
4 Is it the council’s intention to stop the program of firework displays that normally occur throughout the year in Broadstairs?
5 Is it the council’s intention to increase the regulation and red tape for events in Thanet?
6 Did the council have any other motivation for preventing this event occurring that I haven’t thought of so haven’t asked about?
7 Why didn’t this event appear on any of the council’s three tourism websites before it was cancelled?
8 Were there any significant differences between this years even and previous years events that caused the council to prevent the event from occurring?
I will add anything that occurs to me and anything anyone suggests that makes sense.
Posted by Michael Child at 12:18

New comments are not allowed.