Anyone know where this picture is of in Margate, the tidal wave of 1905 and some charabanc photos 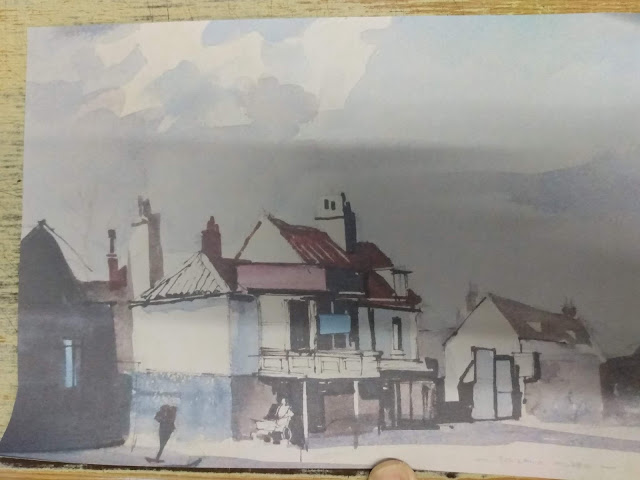 One of my customers brought this print into the bookshop hoping I could identify where the building is, supposed to be in Margate, but I didn't know, anyone got any idea?

Update from facebook comments, Tony is one of the Margate experts

Tony Ovenden Michael the image with the albright sign and telegraph pole up the hill is chapel hill Margate to the right is the orb pub.

Michael Child thanks Tony I'm not much good at Margate I tried to line it up with something on Google maps, photos but not coming up with much

Tony Ovenden The fisherman with the nets is Tom Campany.

Tony Ovenden The group of four are Margate Lifeboatmen. Ted Parker on the far right, Tom Campany on the far left. 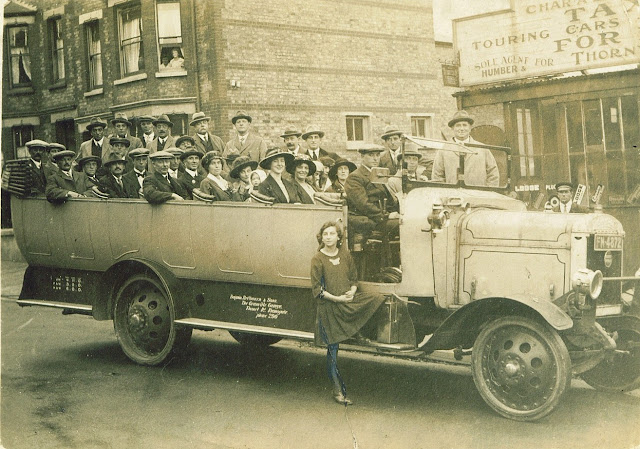 The charabanc photos next, solid tyres and no shock absorbers so 1920s and a bit of woozy ride. 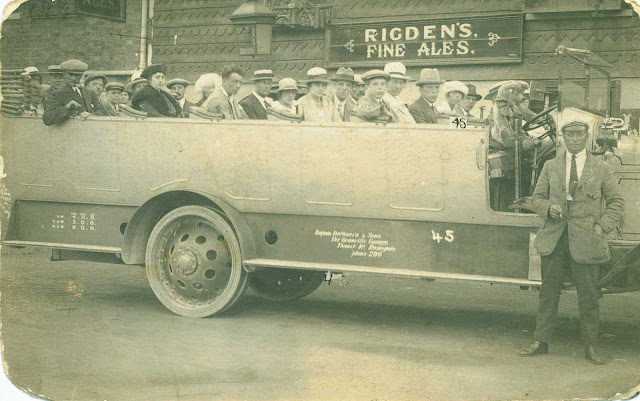 I don't think they passed many pubs without stopping though 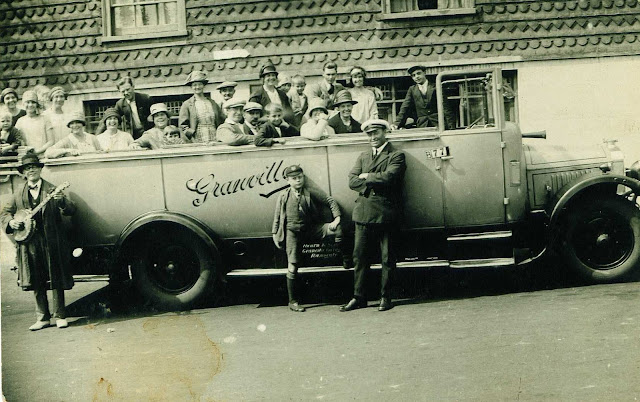 A later one here with pneumatic tyres 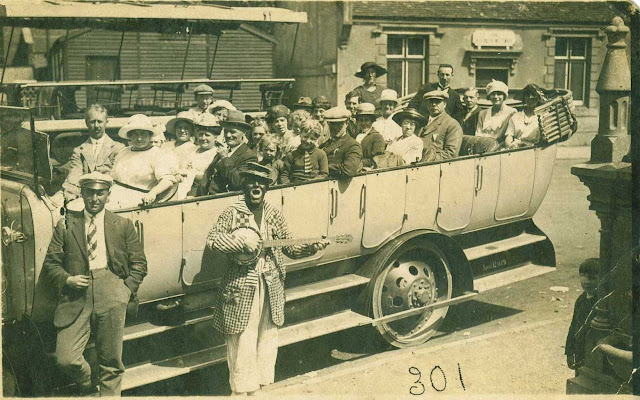 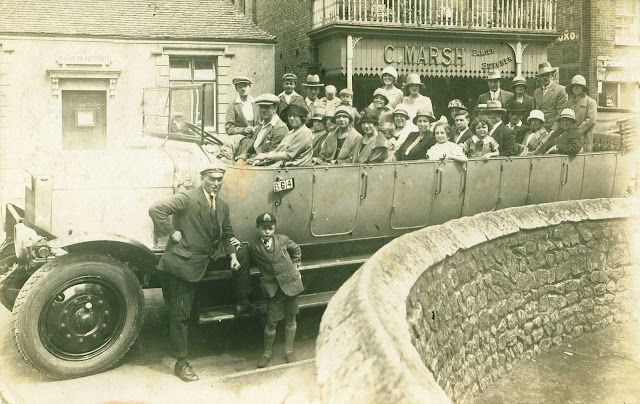 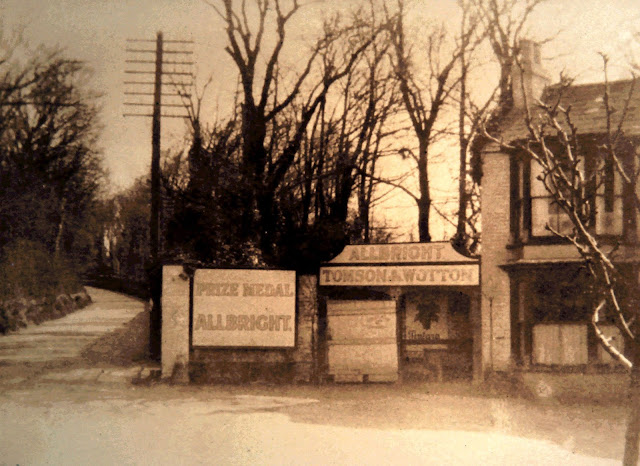 Not sure where this is either

What are you drinking - the water or the wave? 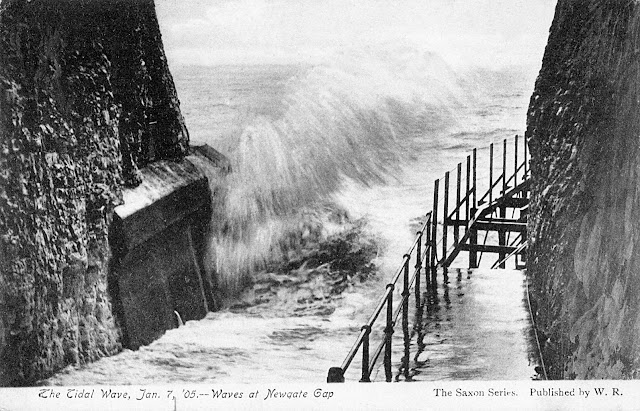 I'm not sure what they meant by the tidal wave of 1905, I think they meant a very high tide and a storm, probably a tidal surge storm. 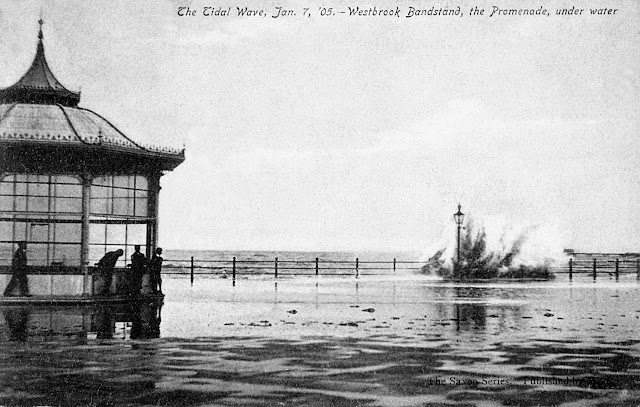 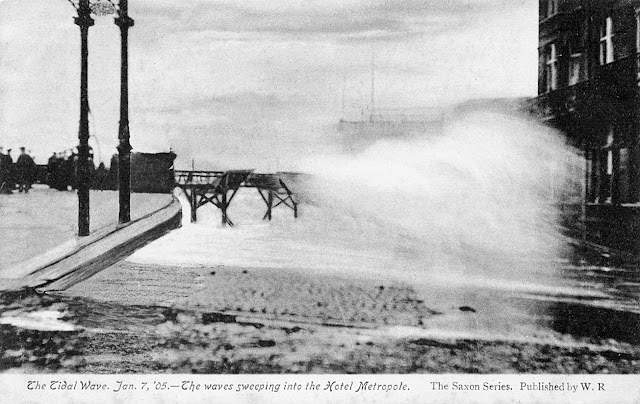 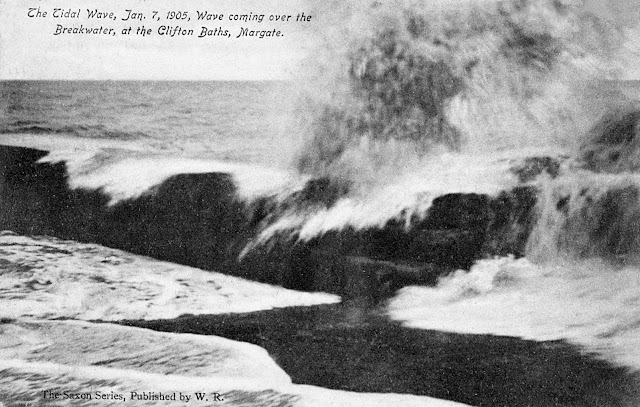 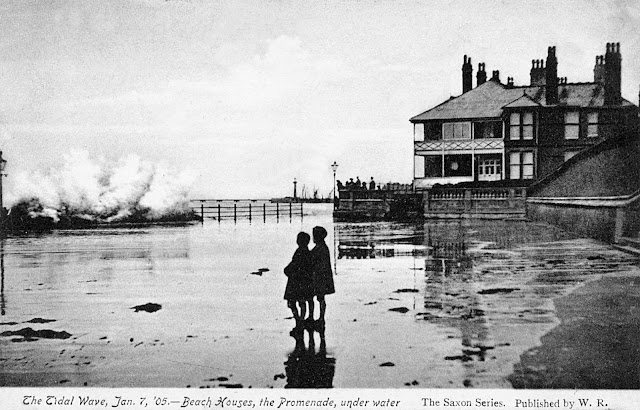 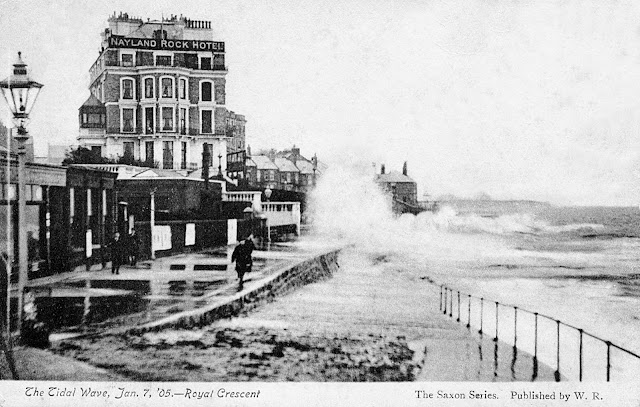 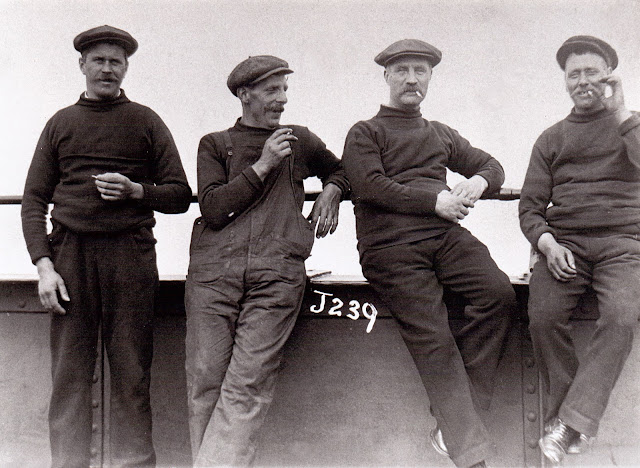 Margate i think as this is the side of the jetty, isn't it? 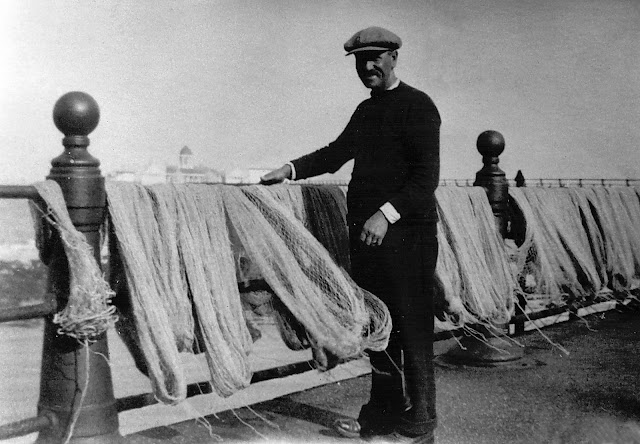 And the old (before it was destroyed in WW2) Droit House, isn't it?


A busy day at work here at Michael's Bookshop in Ramsgate. I have been improving the winter insulation, which with a very old building takes a very long time. Jerry built over 200 years between 1770 and 1970 just about sums it up, ships beams and louvred windows, what were they thinking of?

The strange business of being one of the very few viable bookshops in the southeast of England is a tricky one. So what do I mean by viable when applied to a bookshop, well I guess any non food shop.

1 I has to have a reasonable range, so you stand some chance of finding some books you want.

2 The prices of the books have to be competitive, by this I mean cheaper than the internet and have a reasonable range of books that are cheaper than a charity shop.

3 Good travel connections, near a car park that you are likely to find a space in, near a bus stop where the bus goes to the station.

5 Something to sit on.

Any thoughts on what we could do to improve things always appreciated.

Link to the photos of the books we put out today

Judging from today's news it seem our Boris is a climate change denier link to article I wonder if he thinks the world is flat too? I guess the next step will be pulling us out of climate change and biodiversity agreements.