1 question and 1 answer and some interesting historic photos 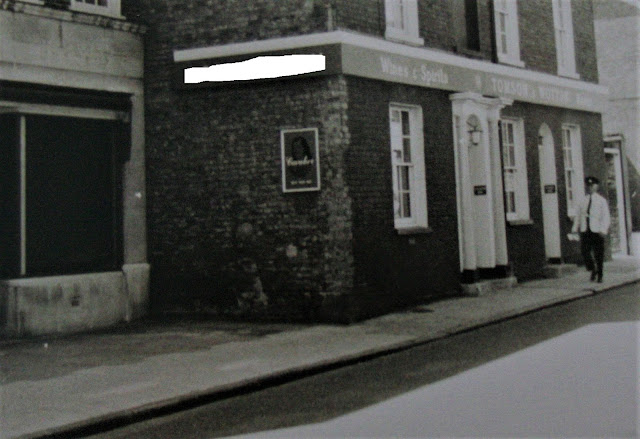 Do you know which Thanet pub this is? 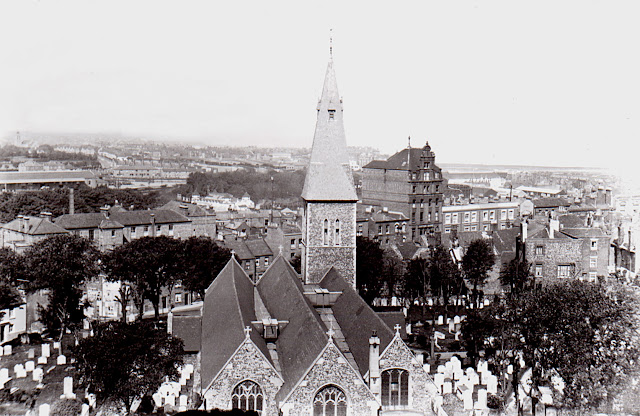 shot of Margate with St John's Church in the foreground 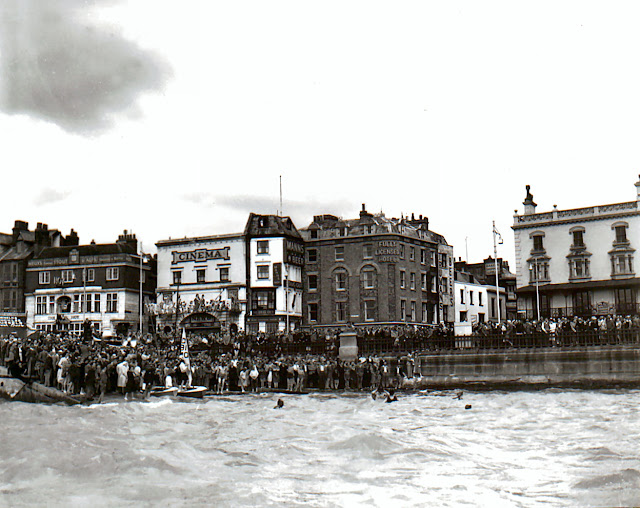 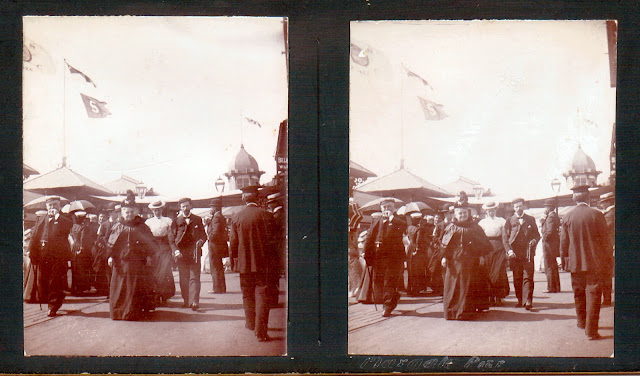 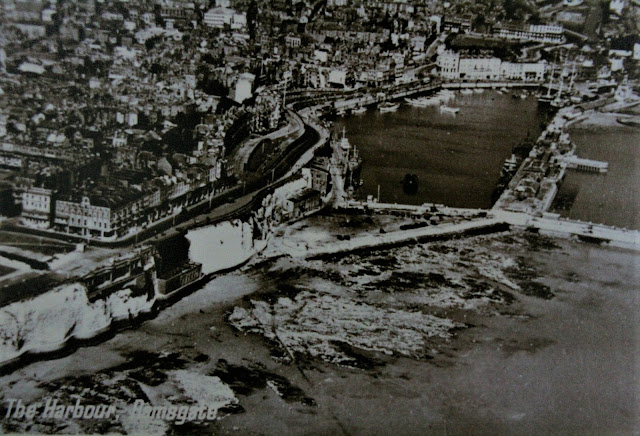 I think this view of Ramsgate is probably between the wars 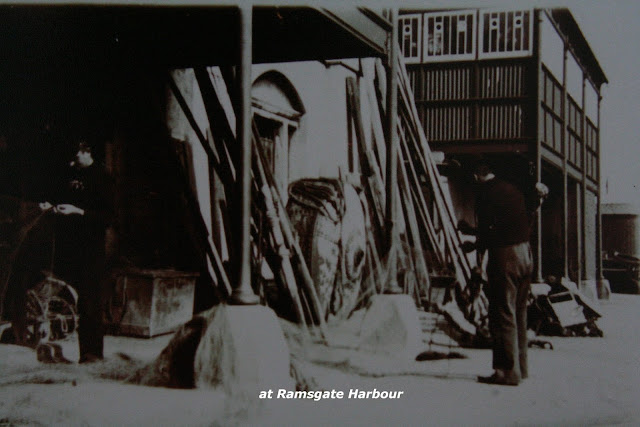 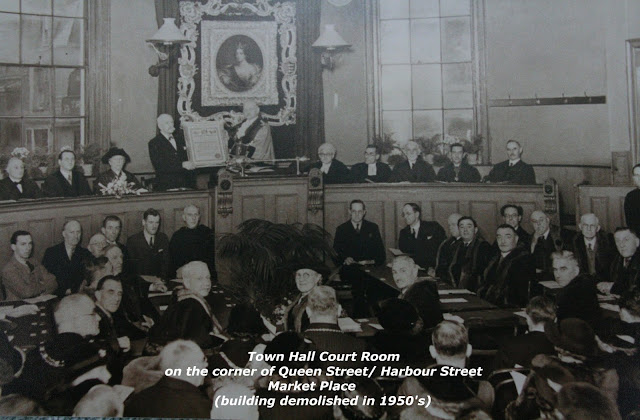 on to yesterday's answer 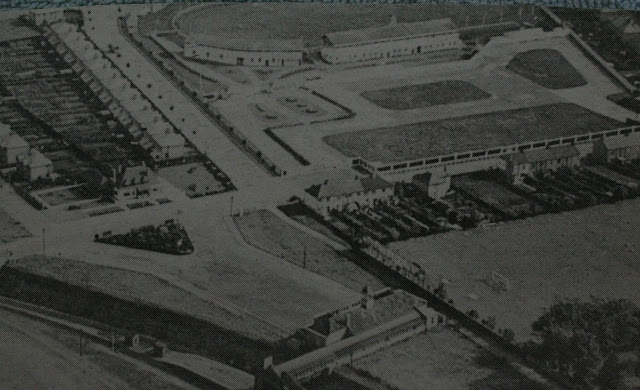 Dumpton Greyhound Race Track also the site of Dumpton Market, once a very busy attraction. Note Dumpton Station bottom centre of the picture, especially how large it is and how well integrated it is with the dog track.

Long gone now a sign of the changing face of leisure in the UK, long gone is a day at the dogs.

I have had to drop doing so many mystery photos as it's just too time consuming. I am also trying to restrict my time using screens as it seems to have a negative impact on cognitive ability, mental health and eyesight. It is very hard to say just what will happen when governments try to deal with the balance between tec being essential to the economy balanced against the health of the population. Something a bit like addressing climate change I would imagine.

For the Literati amongst my readers it was fiction books that went out today here at Michael's Bookshop where I work in Ramsgate.

link to photos of the books

I made yet another bookcase in the bookshop, keeping up with secondhand books isn't really possible but I try. Despite the roadworks, lack of bus services here and bad weather forecast we were reasonably busy today.

A really bizarre article about Beals, here is the link blaming councils for business rates doesn't make sense to me, the rates are set by the inland revenue and the remuneration councils get is apportioned and distributed by the government to councils. So the councils don't set the rates, nor do they get a different amount of money whether the rates are paid or not paid. 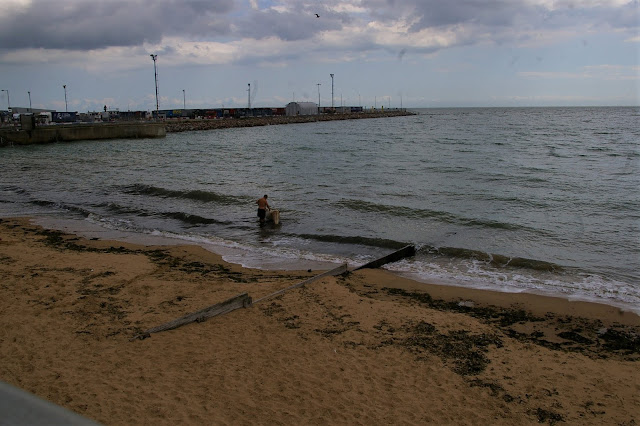 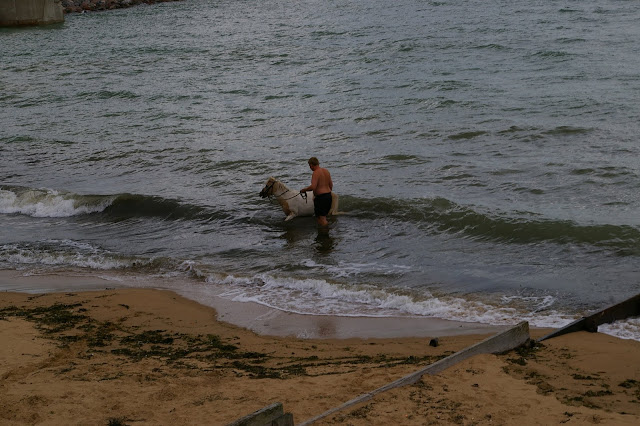 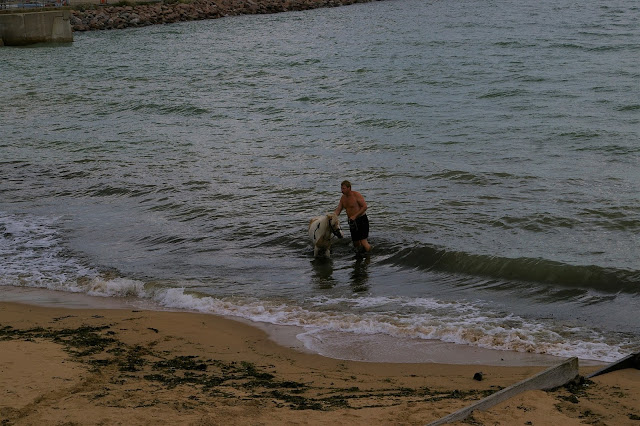 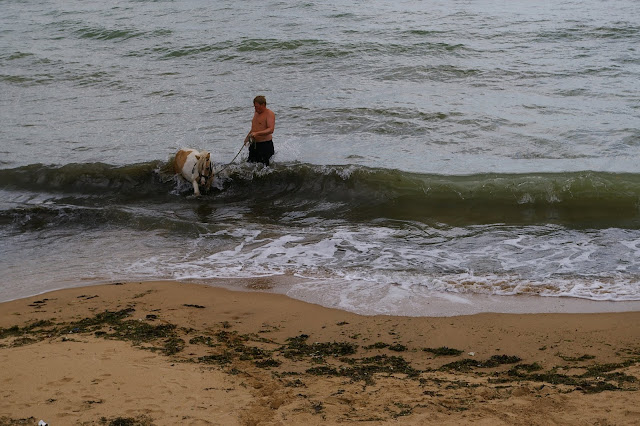 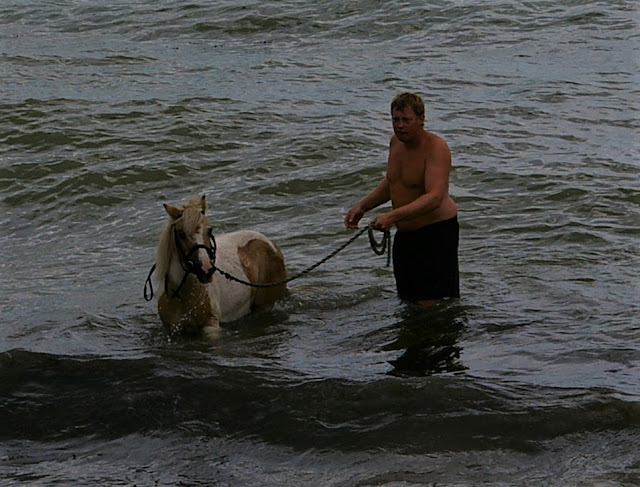 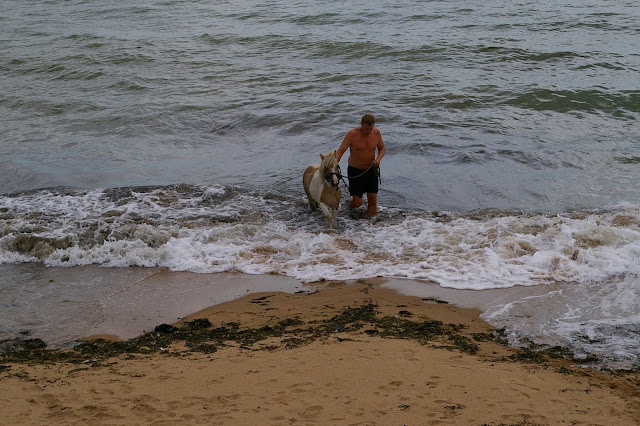 sorry about the bits on the sensor, this was back in the day when I mistakenly thought that DSLR cameras were a good idea, this was based on having had vereios SLR film cameras, which really were the best option for film cameras between the late 1960s and around 2005 when digital took over.

The development of the digital camera is a strange business