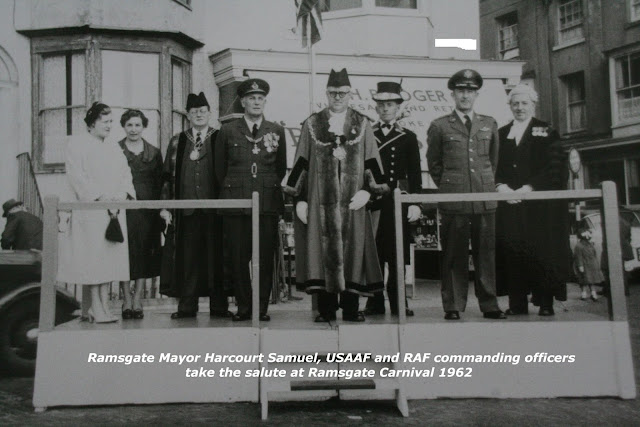 Question 1 well the answer is obviously a prominent address in Ramsgate but the question is do you know the name of the road and where this road is in Ramsgate? 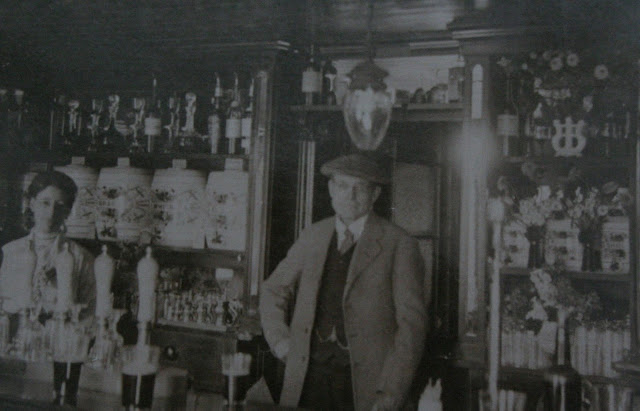 Question 2 do you know which Thanet pub this is? 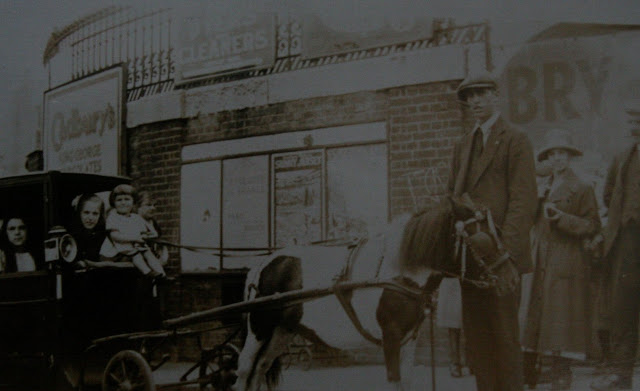 Question 3 do you know where in Thanet this photo was taken and what the brick stucture with the railings on top of it is? 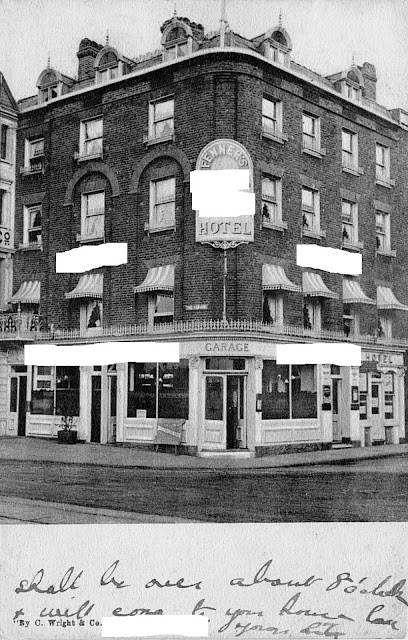 Question 4 do you know which Thanet hotel this is?

fairly busy in Michael's Bookshop where I work in Ramsgate, but not like it ought to be because of the roadworks.

photos of the books we put out 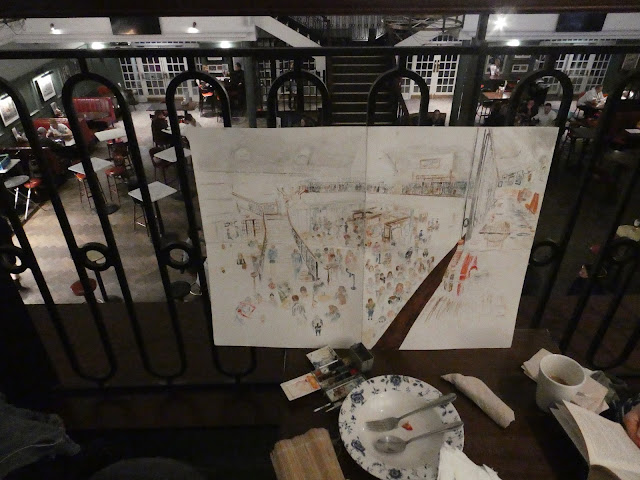 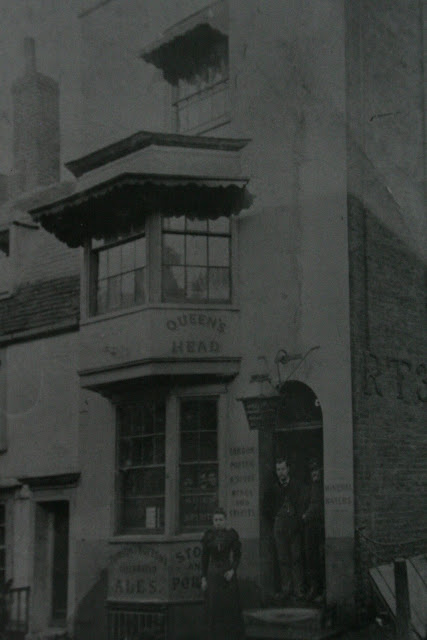 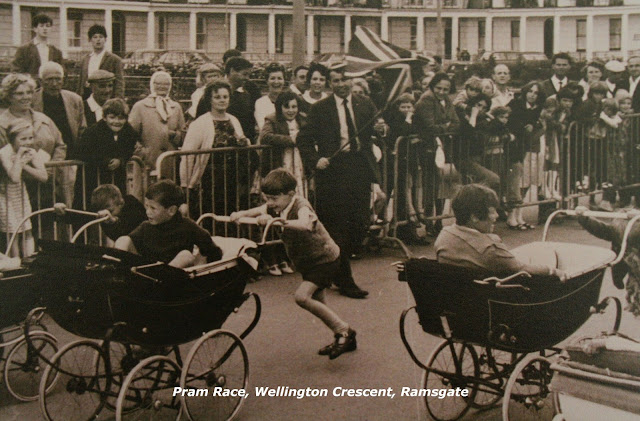 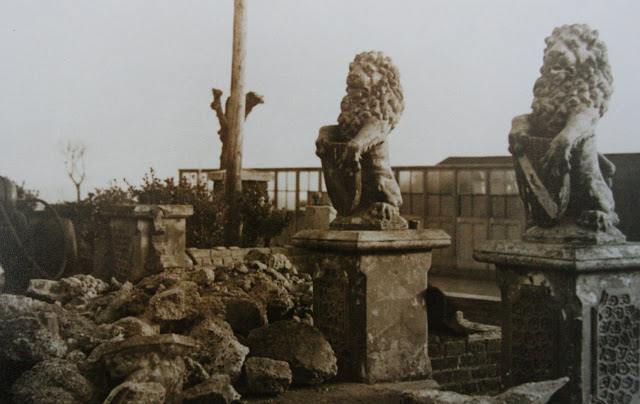 Link to Ben Kelly's guest post about this tunnel this has much more information and photos of inside the tunnel. 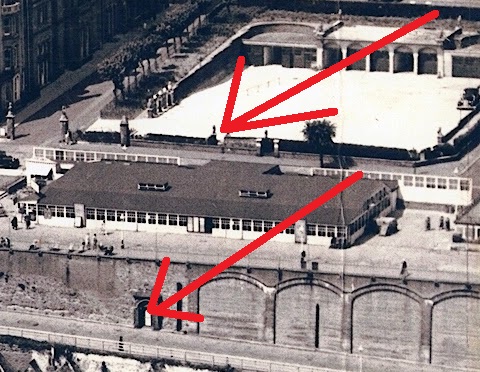 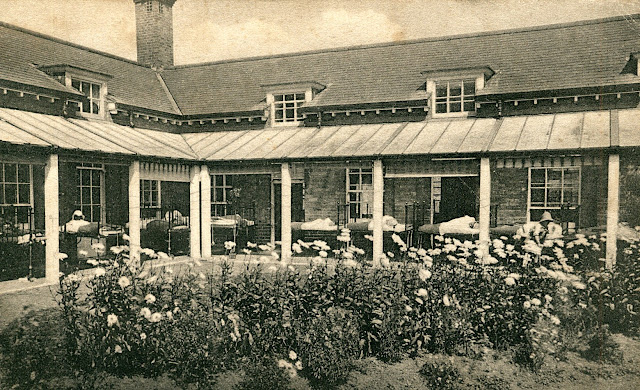 Answer 4 This is the The Victoria, Westbrook specialised in invalid children, was part of the Victoria Hospital in Chelsea and I think the Westbrook part would have been mostly convalescent.

The most informative facebook comment was "Linda Westcott Michael Child Aha, I remember it being called The Day Hospital back in the 1960s. It was being used up until a few years ago the Elderly waiting for Care Home places or for support in their own homes after being discharged from hospital. . 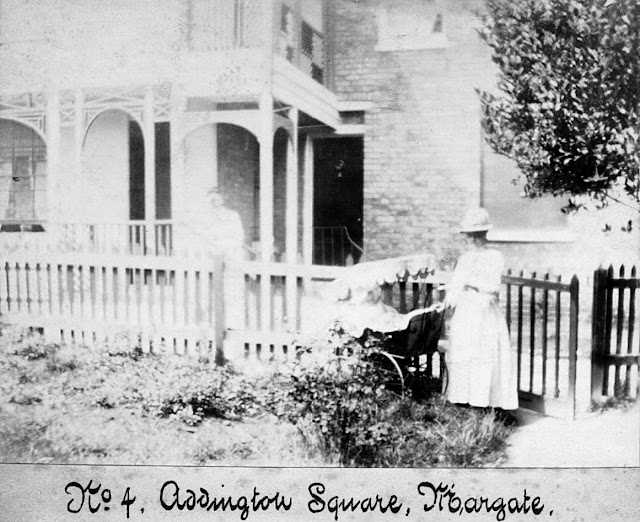 Answer 5 I think was pretty much impossible.
Posted by Michael Child at 20:30