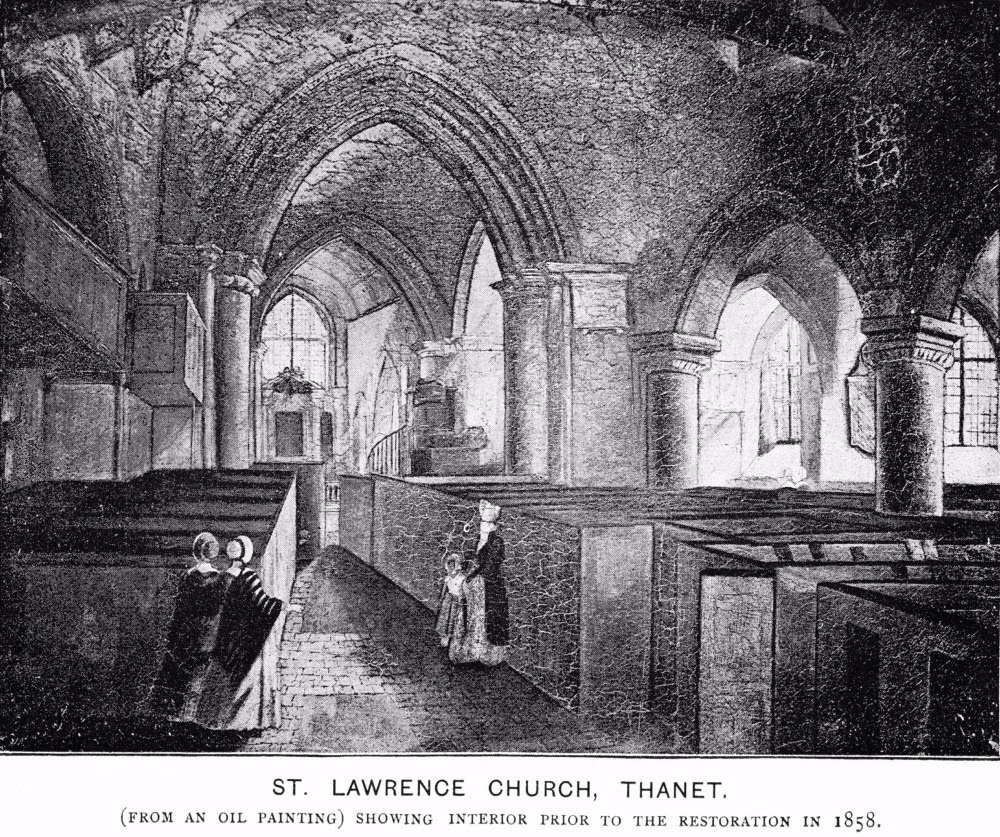 I noticed that spelling has been mentioned in the two previous posts and it occurred to me that I should type out the account of the perambulation of Ramsgate’s boundary in 1560.