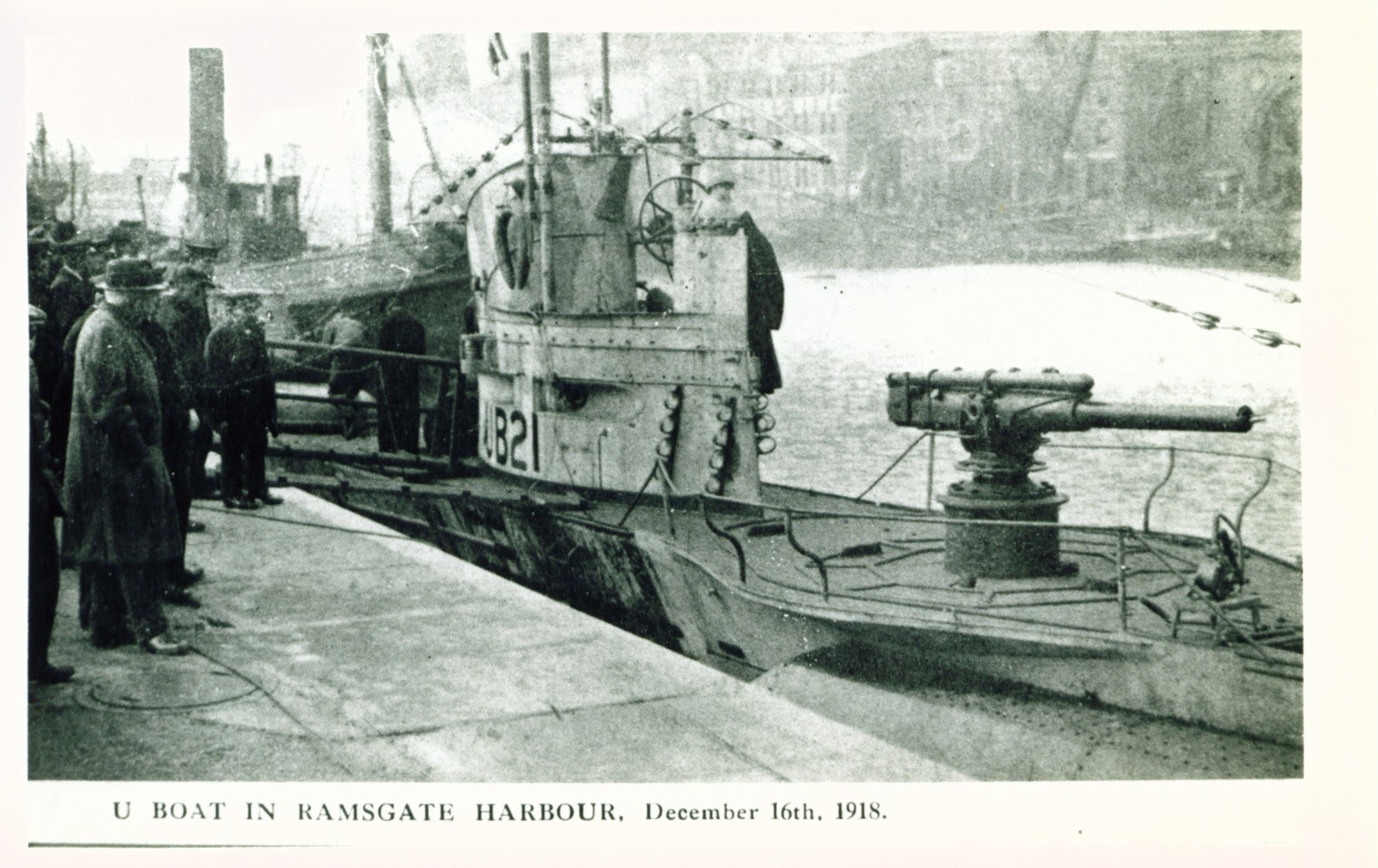 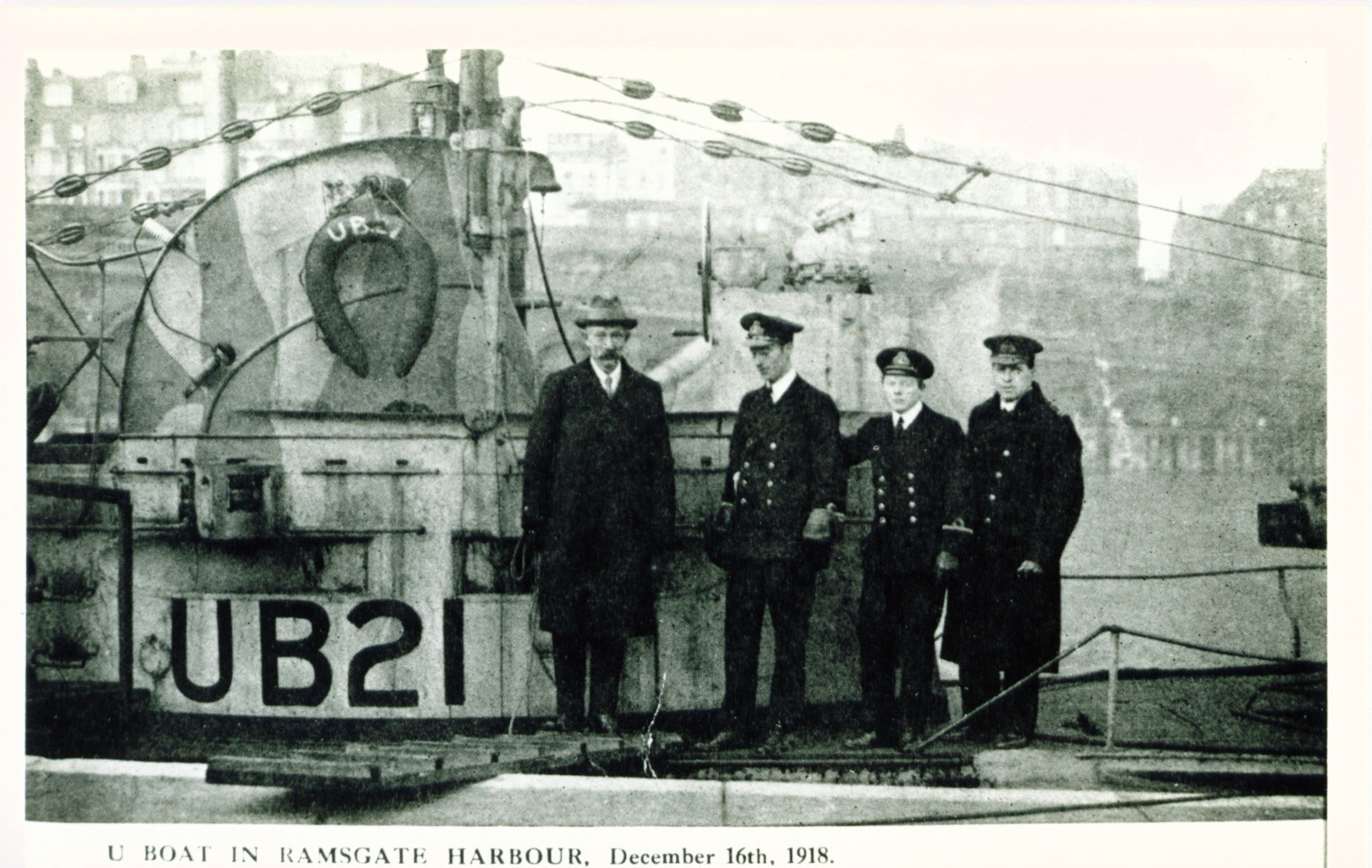 The inhabitants of Ramsgate, who had suffered so severely through the German raiders, had the satisfaction after the Armistice was signed of seeing one of the U-Boats brought into the Harbour. 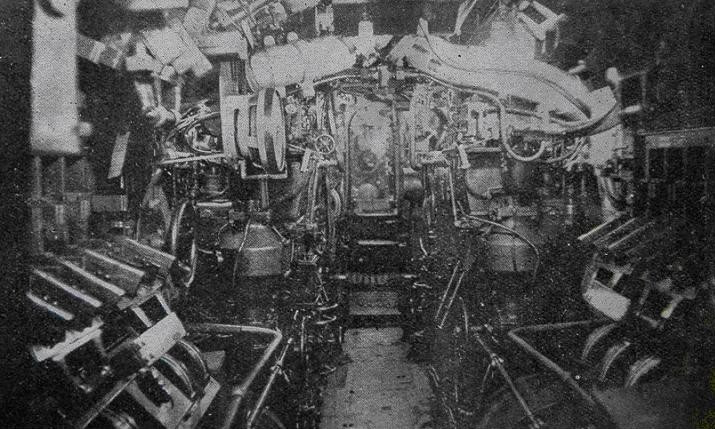 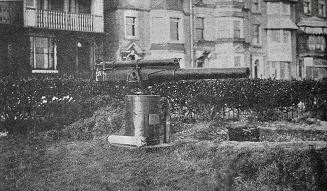 A German Submarine Souvenir.
Ramsgate drifters, which have guarded the Channel and cleared it of mines during the war, have many remarkable feats to their credit. On one occasion they destroyed U-B 48, a gigantic mine-laying submarine, which was rounded up on the Goodwin Sands and blown to pieces. One gun was saved and brought to Ramsgate, where it is mounted as a souvenir on the West Cliff.

Some of this comes from, Ramsgate During the Great War 1914-1918 A Souvenir of the Most Raided Part of England by A. H. Siminson.