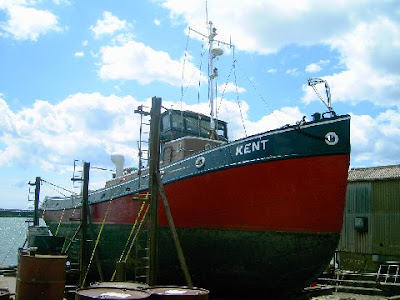 As far as I can find out The Southeastern Tug Society has obtained a grant of most of the money for the replating of the hull of the tug, and she is now on Ramsgate slipway to have this work done. 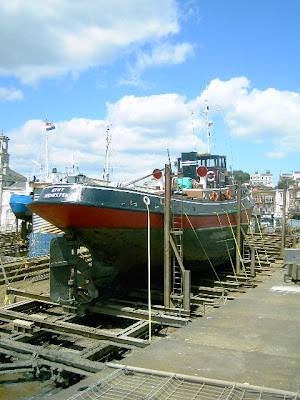