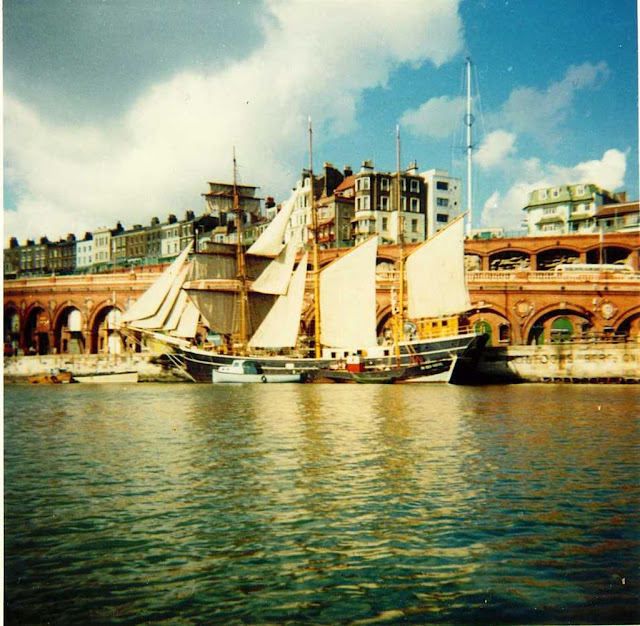 Do you know the name of this Tall Ship she came into Ramsgate Harbour in the late 1960s without masts having been used an engine only small trading coaster. She was masted, rigged and refitted as a tall ship in Ramsgate Harbour leaving in the early 1970s. I think she was here for about three years. 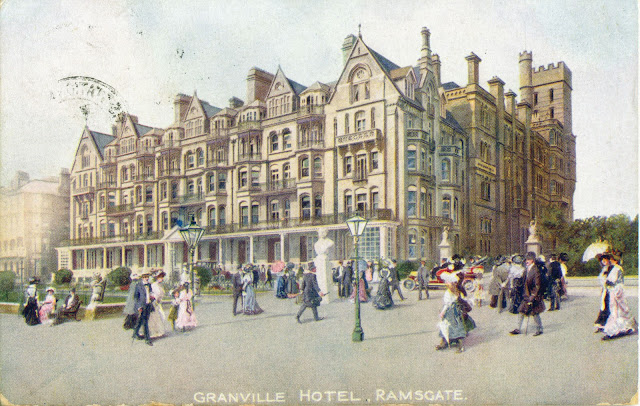 This is the Ganville in 1901 just after the tower had been shortened in about 1900, so another question. What was the tower built for? 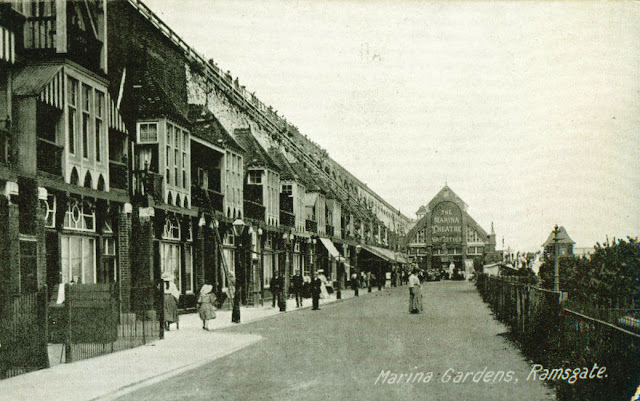 A couple of photos of Ramsgate/Granville Marina, which was an extension of the Granville's attempt to to develop an upmarket resort called St Lawrence-on-sea in the late 1870s. 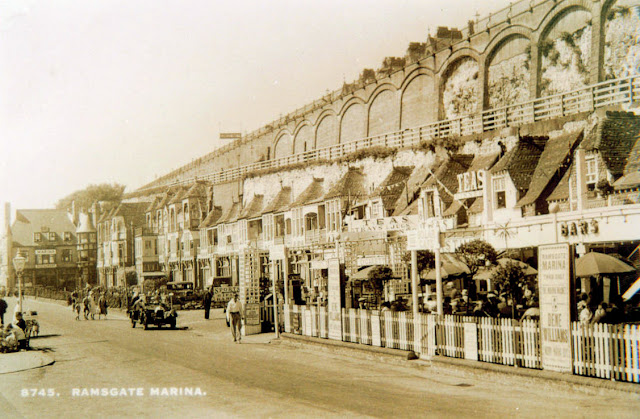 Thanet's fate was pretty much sealed by the Brighton Train by the 1870s, up until then the paddle steamer service from Tower Bridge had made Thanet the best seaside option to the wealthy to whom time is money. 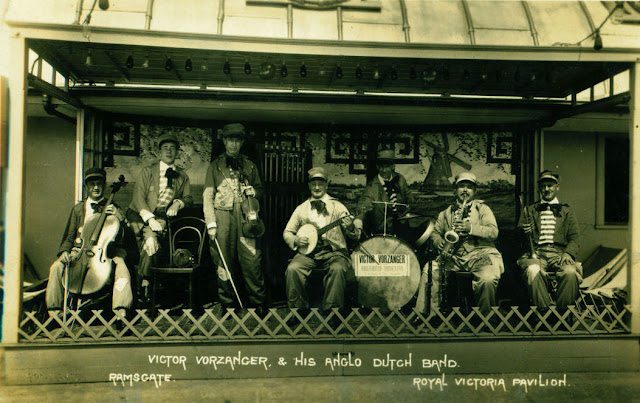 Of course it took about 100 years for people to realise there was a relative decline. 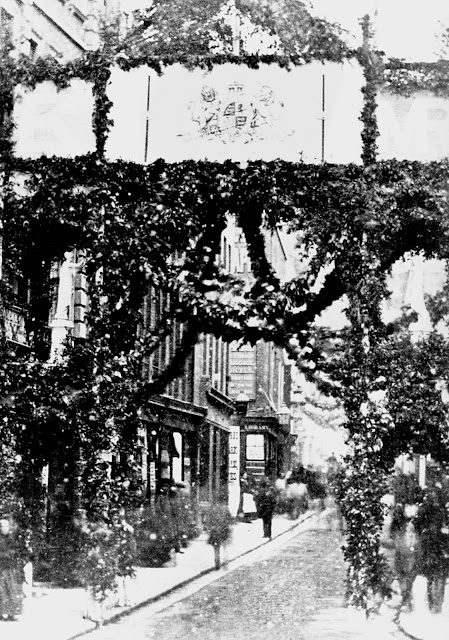 This is one of those old Thanet photos that I don't know where it is, do you?

Onto some Margate photos that perhaps wouldn't be allowed now. 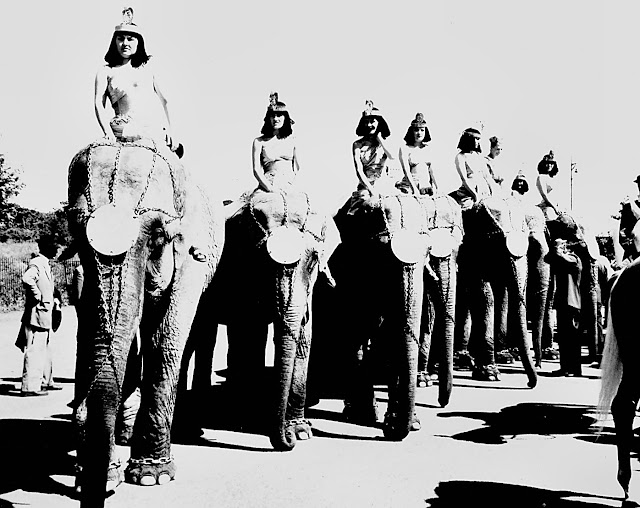 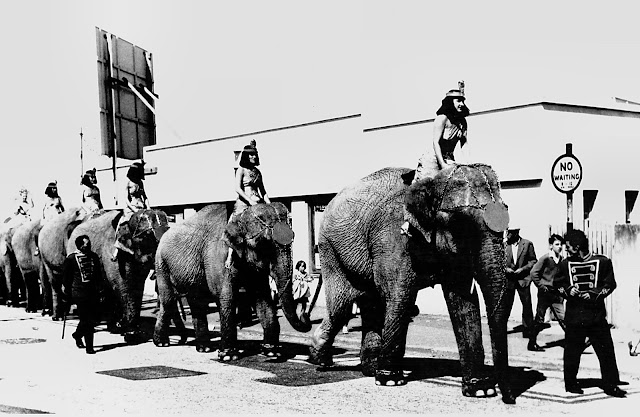 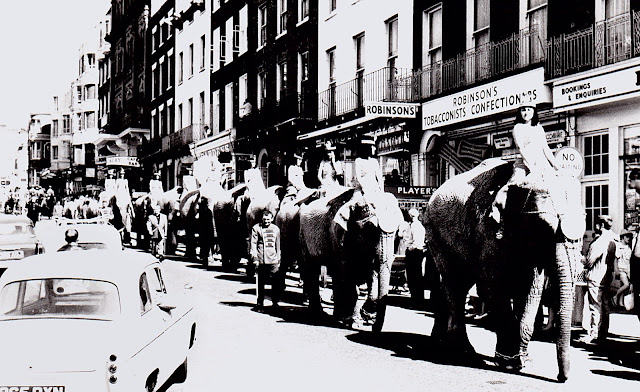 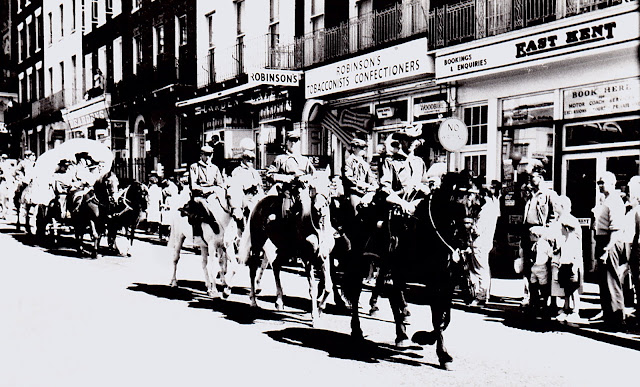 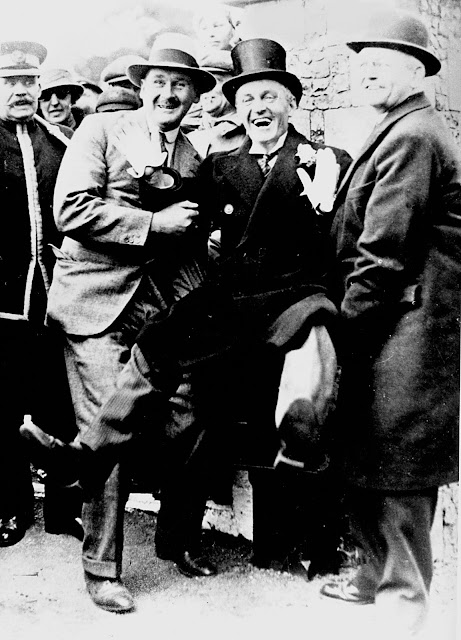 I think this one may be of, beating the bounds. 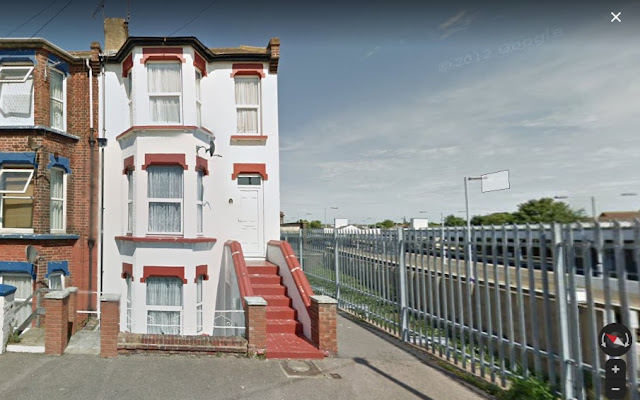 The answer to yesterday's mystery photo is Garfield Road by Margate Station. You can see the distinctive windows on the house in the photo above which is from Google Earth and of course Margate station platform. 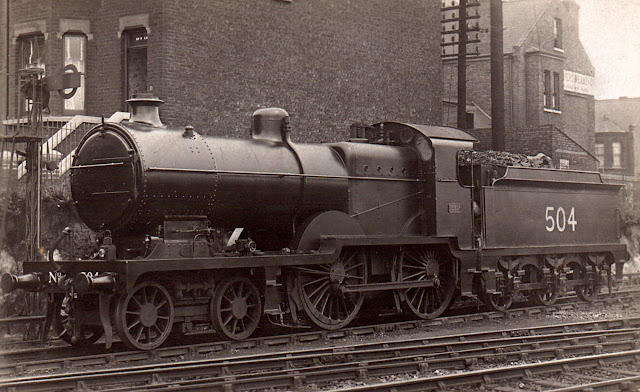 Workwise a fairly busy day here at Michael's bookshop where I work in Ramsgate, the business of books about Ramsgate, Margate and Broadstairs as Christmas presents has started. I do my best to keep all 250 of the local books and maps we publish available during December but every year there are more, so more chance of running out of a title for a bit. We also to vouchers which may help.

link to the photos of the books we put out today
Posted by Michael Child at 19:38