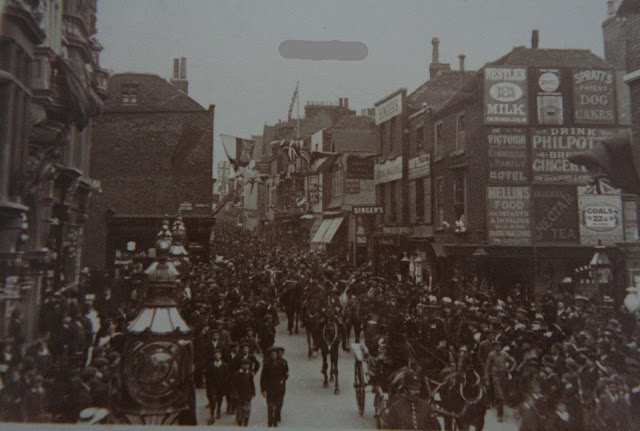 Question 1 where in Thanet 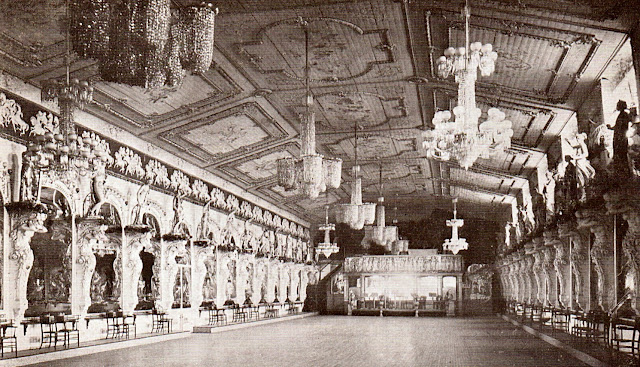 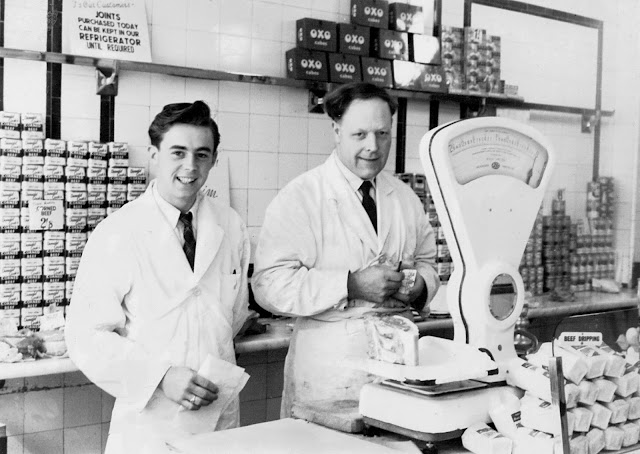 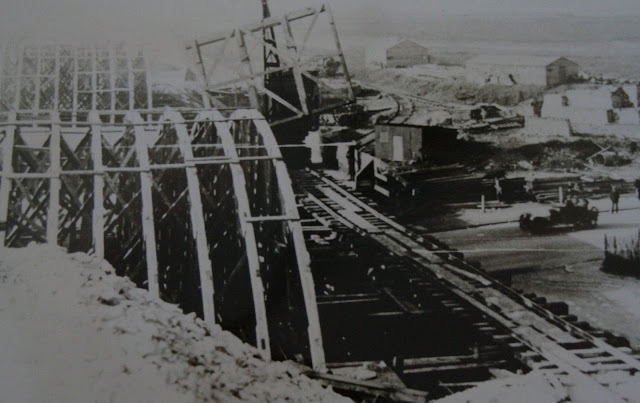 Question 4 where in Thanet

A few Ramsgate photos from ten years ago, the should expand if you click on them 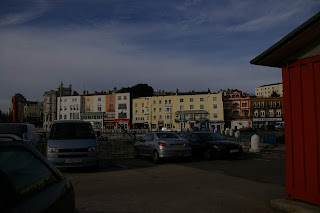 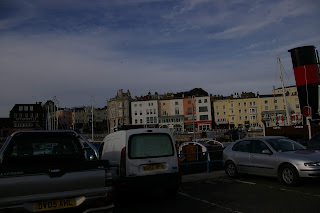 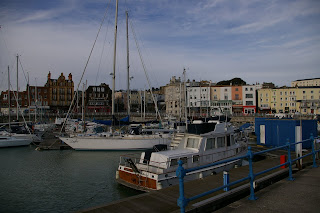 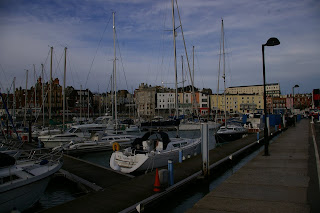 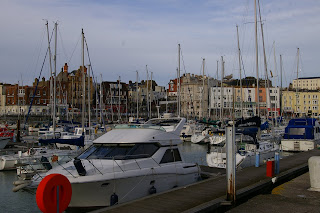 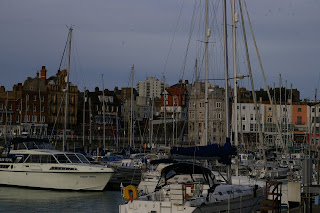 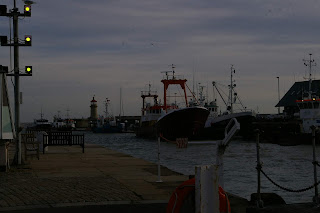 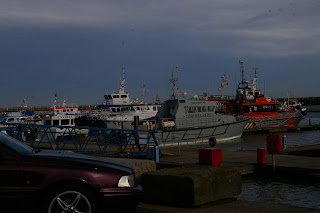 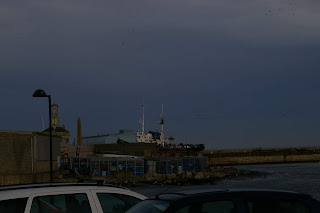 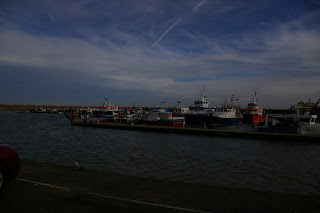 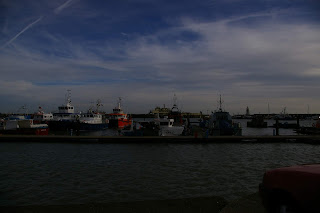 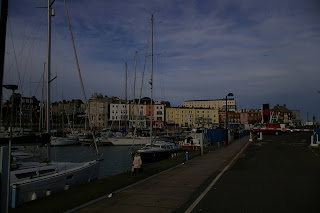 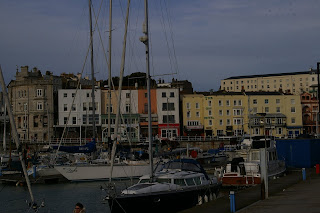 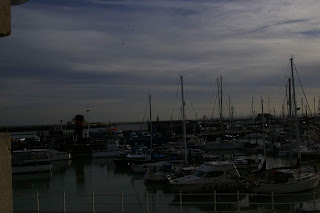 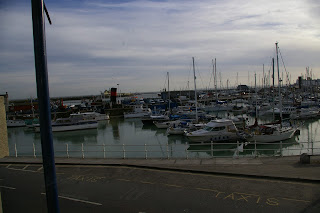 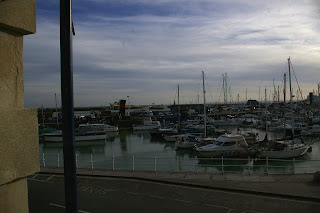 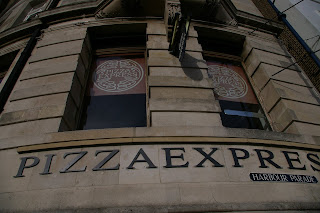 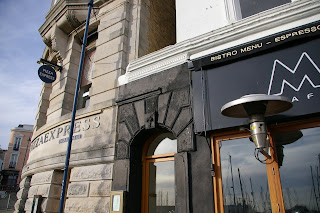 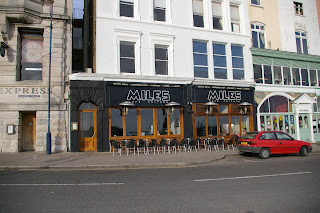 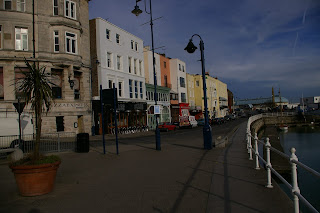 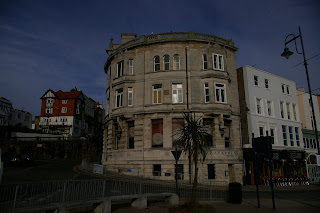 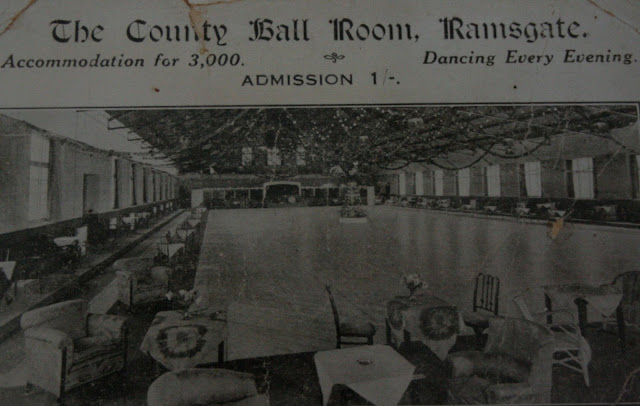 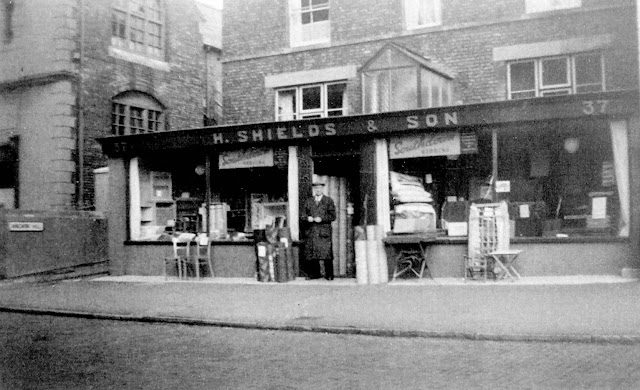 Shields Dane Road Margate near the Shell Grotto was opposite the gasworks, the building is still there. 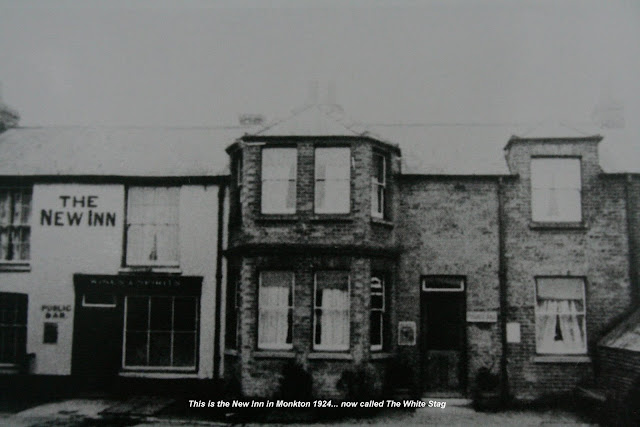 This was the difficult one.

On to the pandemic.


Still the worst figures for any large first world country.

I don’t think it would be difficult to isolate regions of the UK and with a mixture of proper testing, very strict government control backed with intense law enforcement and invasive use of smartphones, get the country running normally within a very short period of time, a couple of months perhaps.

Obviously the people with substance issues and those with mental illnesses that prevent them from using a smartphone would need looking after. Obviously we would have to sacrifice civil liberties, but compared to so many people dying and collapsing the economy...

Latest C-19 Death Rates by Country
Here is a similar chart to my previous daily posting, comparing the daily death rates per capita for the same six countries and also with 7-day moving average. Only difference is that it shows actual dates rather than 'days from first reported death'. 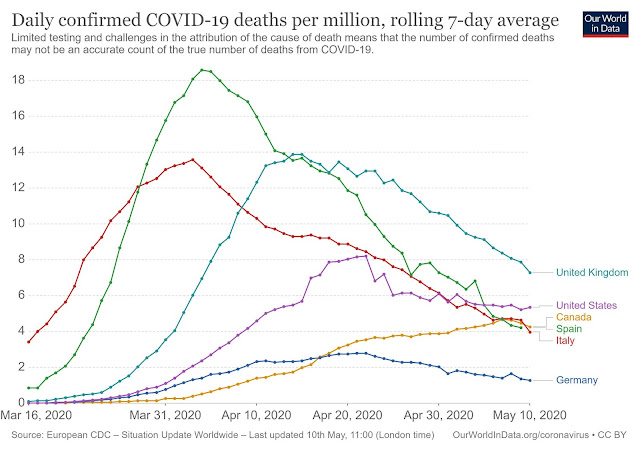