mystery photos, answers, the other stuff 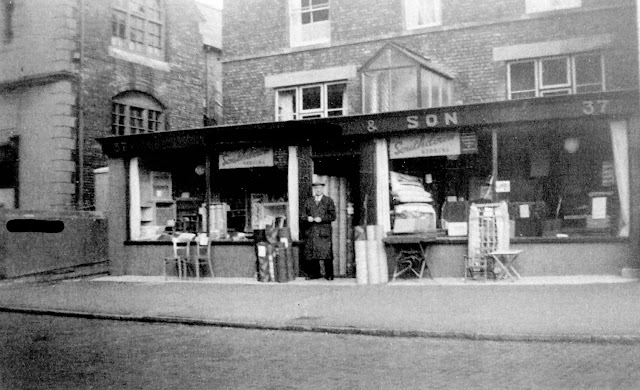 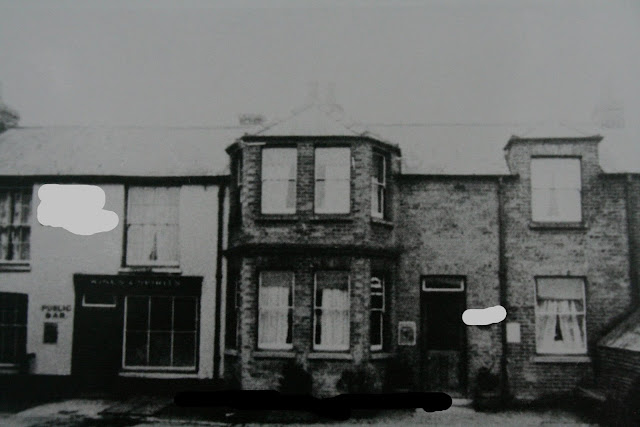 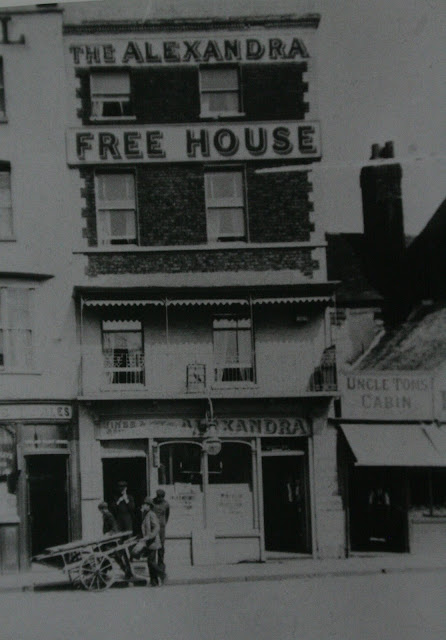 This is the Alexander Harbour Parade Ramsgate 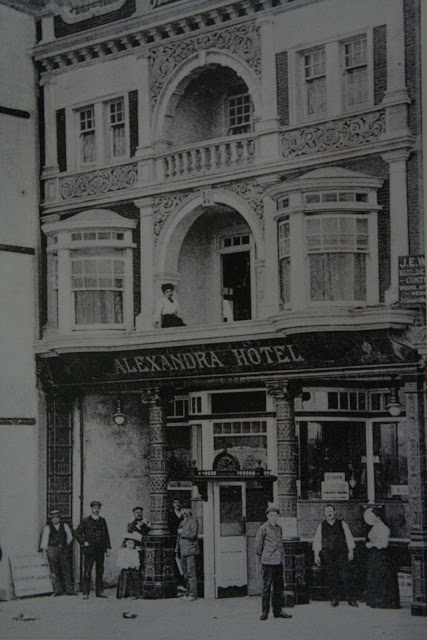 demolished and rebuilt as this 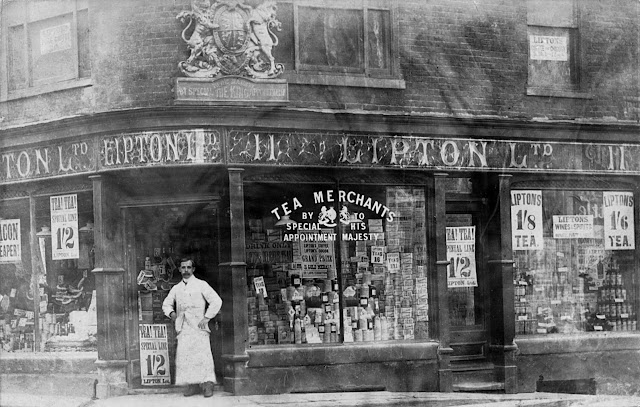 Queen St Margate Lipton's 1905, near where Boots is now 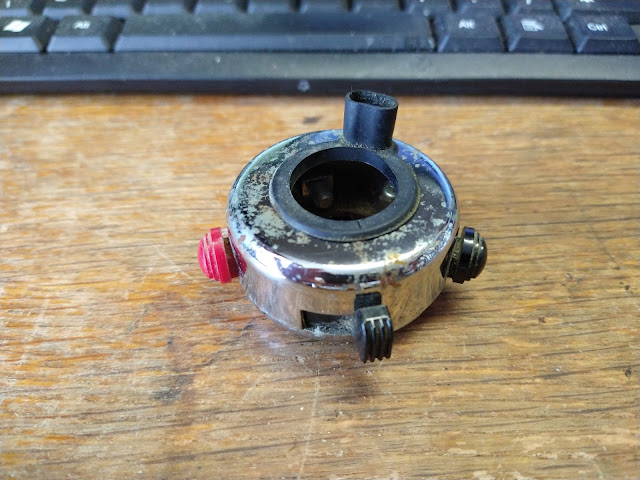 and this, well you would only know if you had owned British motorbikes back in the day, which for me was the 60s and 70s. This is a Wipac handlebar control the switch os for main and dipped beam the black button for the horn and the red button shorted out the magneto points so you could stop the engine. Most british biles had either Wipac or Lucas electrics and the Lucas handlebar controls weren't as good. 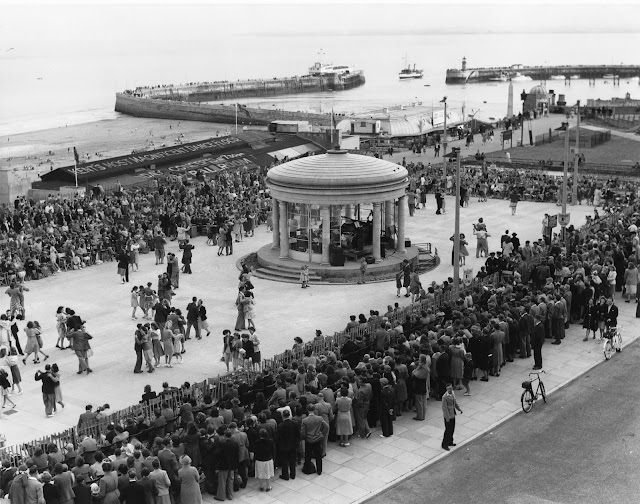 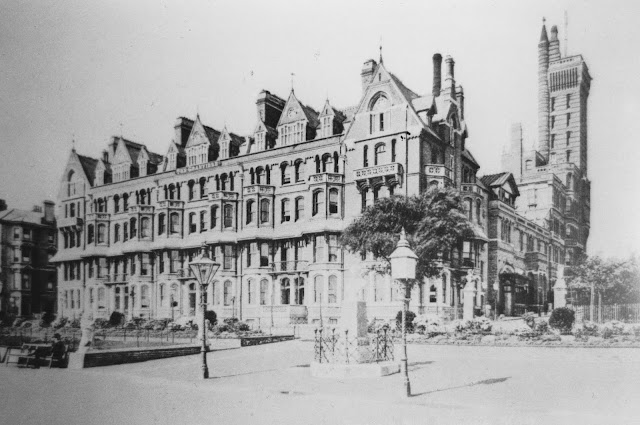 Latest C-19 Death Rates by Country
Here is a similar chart to my daily posting, comparing the daily death rates per capita for the same six countries and also with 7-day moving average. Only difference is that it shows actual dates rather than 'days from first reported death'. 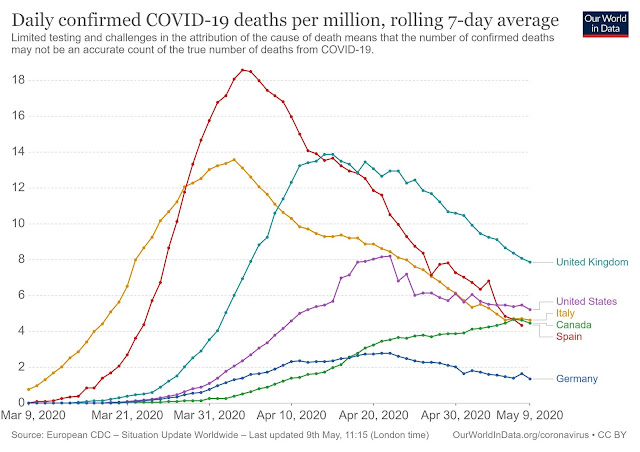 As you can see we are still doing pretty badly as a country. I am hoping that we will soon see some sensible measures to get the figures down and the country back on its feet. I find I am seeing far to much political criticism, from the press and from politicians and very little in terms of constructive suggestions about how we should act now.

I think the problem is that we have to give up some of our civil rights, particularly in terms of the government knowing where we are and where we've been and we have to have stricter control of people's activities. To recover in any sense we have to test people and isolate those infected.