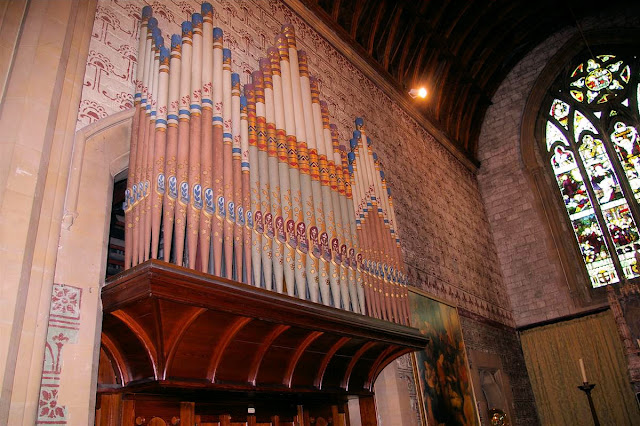 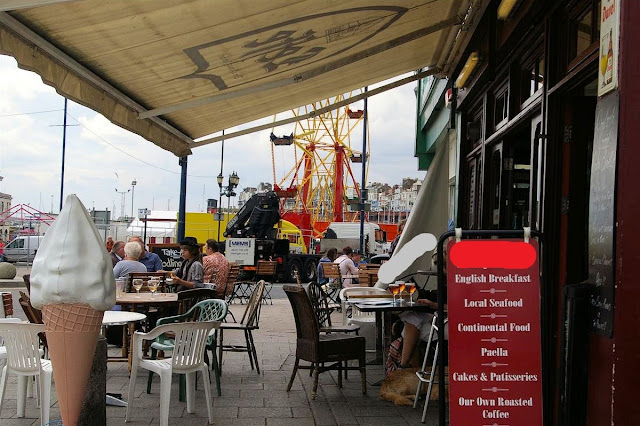 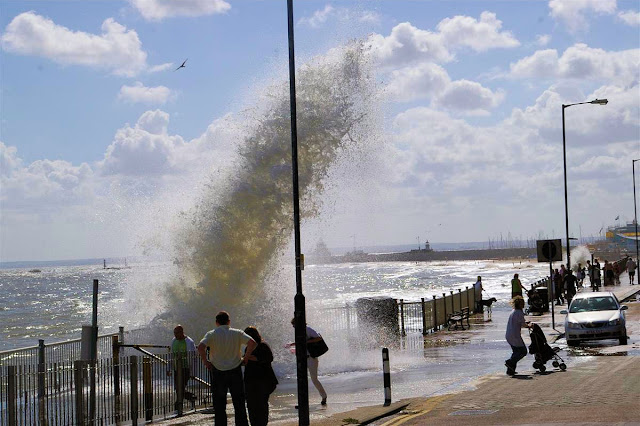 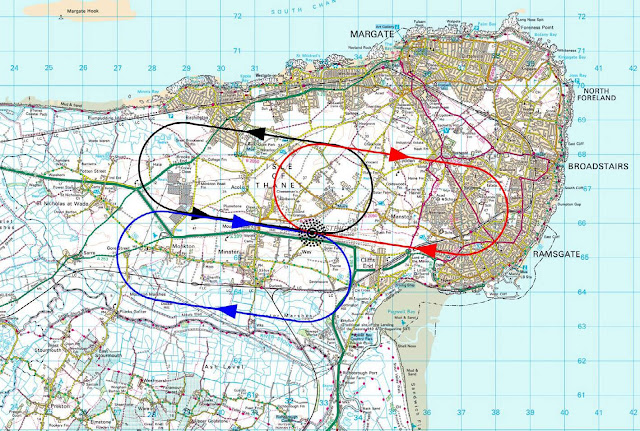 4 this map is doing the Thanet Facebook rounds at the moment but what does it show? 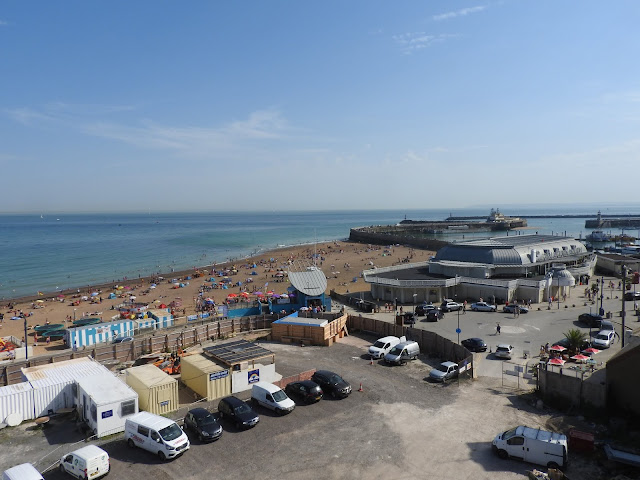 Ramsgate today so about averagely busy for the time of year, so what are the changes from the good old days? Not much really, in the 60s it was a bit rougher and raunchier. The main seafront bar then was The Long Bar, which when I did bar work - after work and school holidays in the late 60s and early 70s had a stripper who changed every half an hour. Now the main seafront bar is Wetherspoons which is mostly families. The Pav itself was much more active in the evenings, live band or organist and a lot more civilised. The sands too, a lot less sunbathers and a lot more family groups, but yes very much the same, I think Ramsgate's main issue from about 65 was that a package holiday in Spain was much cheaper and better value. Even now the minimum wage in Spain is about two thirds of what it is in the UK and very few in the hospitality business get what we would call a living wage. From 65 on the net result of all this was our tourists were what were left over, mainly unable to get themselves organised enough. I ran our guesthouse in Augusta Road for a couple of summer seasons, 40 people crammed into family rooms with a sink, 2 toilets without washbasins in the whole building and no access to a bath.

Yesterday's answer, the photo was take in the 1960s from Granville Tower and came from David Fagg, so many thanks to him and here are the rest of them too. 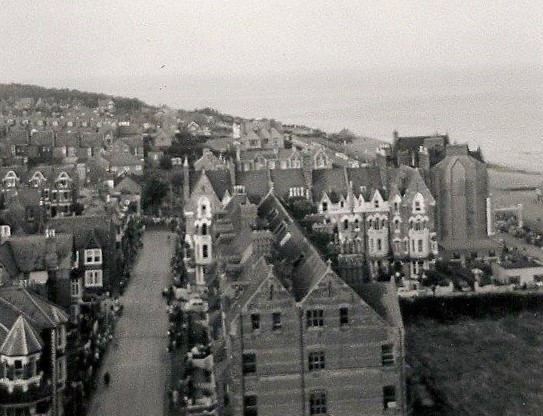 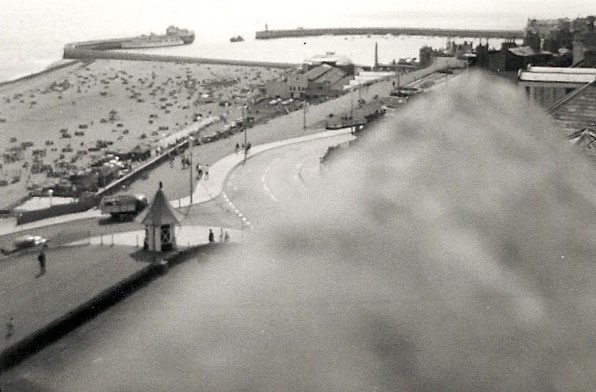 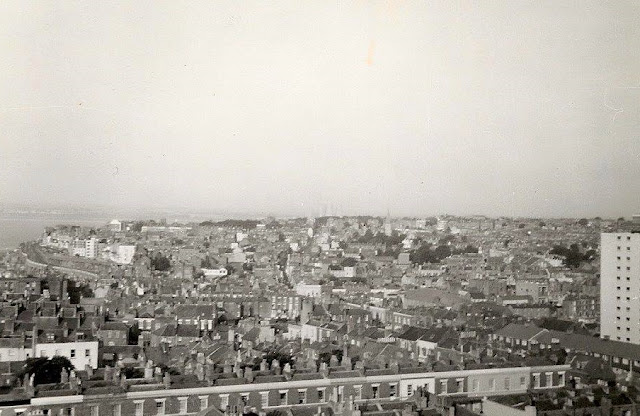 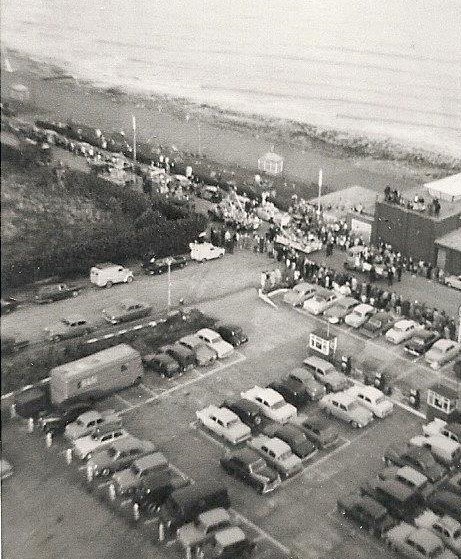 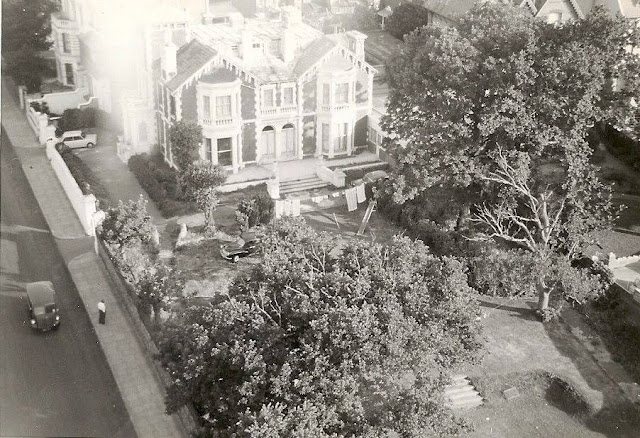 If you are having difficulties lining things up

here is a link to some I took from up there more recently
Posted by Michael Child at 17:53