My day off yesterday as my bookshop is closed on Thursdays and those of us who were in the mood set off to look around Dover Castle. 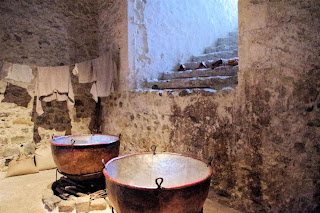 The Dover tunnels have been a big tourist draw for some years now, and at the moment they have them set out as an Operation Dynamo experience. Not much mention of the little ships and none of Ramsgate, but very entertaining nonetheless.

Unlike the Ramsgate Tunnels there are signs saying photography is not allowed in the Dover Tunnels so no pictures of them I am afraid. 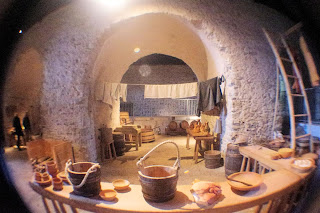 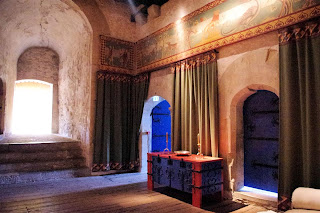 The Great Tower of Dover Castle has for many years been somewhere that I found disappointing to visit,  years ago when I used to visit the keep it was decorated with an eclectic collection armour and weapons. I suppose it looked a bit like one would expect a baronial hall to be decorated in an old American film based on a British novel.

It then went through a bare period, I believe this was caused by the removal of everything that was thought to be historically incorrect, which was just about everything, this left the castle with about as much atmosphere as an empty industrial unit. 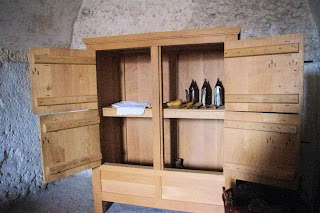 The last time visited the keep was I think about five years ago, at that time it was going through a sort of educational period, the displays seemed to aimed at people who hadn’t had history lessons at school.

You know the sort of thing large cardboard cut-outs that on closer investigation are made out of plastic, that appear to have been produced with very large primary school children in mind. 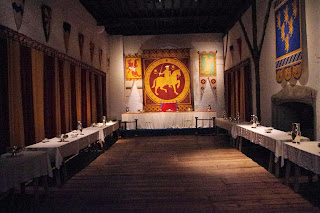