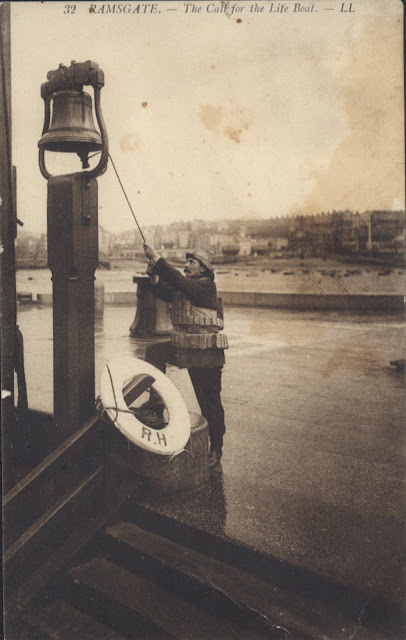 Two rather bizarre things relating to TDC press releases occurred today.
One being that the council announced that their accounts would be available for inspection in the Latest News part of their website’s homepage, but excluded this news from their news feed.
I have written to them asking what they are up to, see http://www.michaelsbookshop.com/611/id10.htm
The other being that after not having received any press releases from the council since I was blackballed as a member of the non council accredited media I received a press release from the today, see http://www.michaelsbookshop.com/611/id9.htm
I don’t know if this means I have now been reaccredited and should start posting press releases again, or if this was just an error, I have written to the press department see http://www.michaelsbookshop.com/611/id11.htm although this could be tricky as if they still see me as unaccredited then presumably the won’t be able to reply to me to tell me that they have made a mistake.

I suppose that instead of just asking the people who I think probably made some sort of mistake when trying to use TDCIT, I should have made a foi request and waited about a month for some sort of answer.
I don’t really know what has happened here, by this I mean.
Did the council accounts department really mean not to include their news release in the news feeds? It doesn’t look like a deliberate attempt to conceal anything or they wouldn’t have published it on their homepage. Added to this did the they just miss out saying when and where their accounts would be available on the internet or are the deliberately making it very difficult for ordinary working local people to view them?
Has the council decided that the four local blogs that regularly cover local news can receive press releases again? Or did someone press the wrong button when sending out this particular press release? Or even will the council only be sending me good news releases and excluding anything that could warrant further investigation or comment like the council’s accounts?
There is also the this very peculiar problem of which TDC officers have been forbidden from replying to me?
It is very difficult to know how to proceed with this one, I think the councils objective here may be to try and classify my requests as vexatious and so my bunging off simple is this some sort of mistake emails to officers may be used collectively as justification to stop me from receiving information altogether.

The nearest I can get to how this feels, from my point of view, is having published a lot of what can only really be seen as local news stories, mainly because either they effected me directly or just because they interested me, finding that a lot of other local people are reading them. The pages viewed thing at the bottom of the sidebar is registering over 20,000, I now find that I have a certain responsibility to my readers.
Take yesterday’s post as an example, there is a council funded public consultation going on in the three main Thanet shopping centres this week, I don’t know how much this cost in terms of spending our council tax. I do know that it says on Eurokent’s website that if you want to know you should send an foi request to TDC.
The obvious question here and one I would have asked the TDC press department is why they haven publicised the consultation? Of course I could put in a foi request for this information, but wouldn’t have got a reply until after the consultation was over.
Posted by Michael Child at 12:22