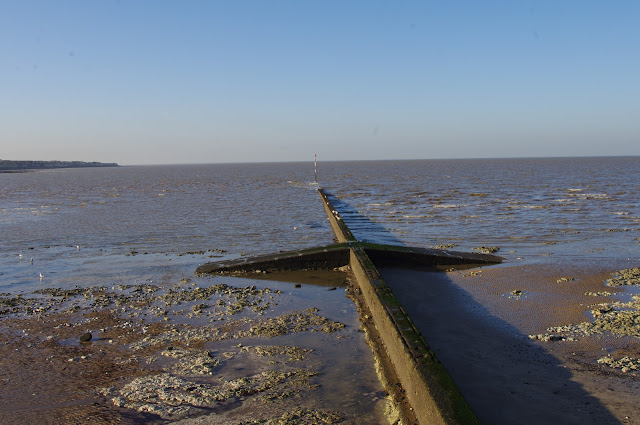 Before the flack starts flying and as Don has broken the news I should point out that the decision by Flybe to pull out of Manston in March was made before the change in administration and I am told has nothing to do with night flights.

It’s nearly Christmas and I have primary school children who are on holiday, their excitement is fairly extreme so please excuse more than the usual level of errors.


Lunch at the café on the promenade in Westgate today, I tried a watercolour of the sea while the children were eating up, consuming the enviable ice cream etc and although the watercolour didn’t turn out any good, I think I am finally getting used to painting and drawing in public.


With the night flights issue, I suppose one answer would be to allow Manston the proportion of night flights to day flights as that enjoyed by Gatwick and Heathrow. 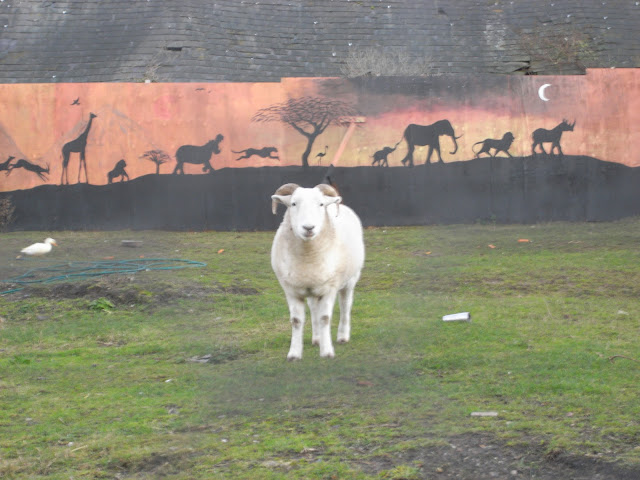 The pictures in this post were taken in Birchington and Westgate today. 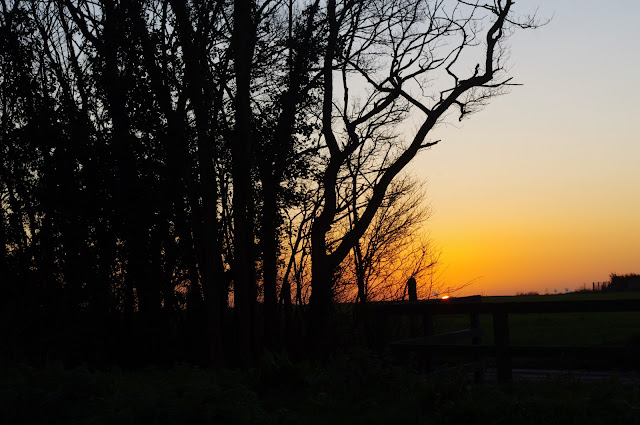 More thoughts about Manston, I think the hope was that the better road network would make it work a regional airport, evidently this has failed. I don’t think any better rail network would help that much as if you are going by train and then plane from the southeast then it’s going to be one of the main London airports.
I think that KIA are hoping that freight will pull them through somehow, but as most of the freight will be heading for the M25 it seems unlikely that this will work.
What I don’t think Infratil have thought through here is that they only have three options, sell the airport, close it to save money or continue to subsidise it to the tune of around £1m per year. Well I guess there are no takers for buying it and they have gone down the subsidise it route, so far so good and then they seem to have thrown common sense out of the window.
Once they had made the decision that they were going to run it at a considerable loss, they then went down the road of engaging in activities that generated bad publicity.
I would say the way off the ground for Manston would be to exploit the historic aviation and to make it a tourist attraction. I doubt that the recent sanctions business which highlighted that people would still prefer to fly from Heathrow or Gatwick even when the plane was going to land and takeoff from Manston, exactly enhanced the airlines view of it as a viable destination.

The decision has been on the cards for some time and I heard it had been confirmed over weekend and mentioned this to Simon who said he had already heard about it. But then it isn’t the place local bloggers to jump the gun on this sort of information, however is does show readers the position that bloggers are often in, sitting on information that for one reason or another it is better not to publish, and I suppose one would have looked a bit of a clot if they had changed their minds.

I will ramble on.
Posted by Michael Child at 17:47