Thanet Under the Red Flag, government by the people for the people? 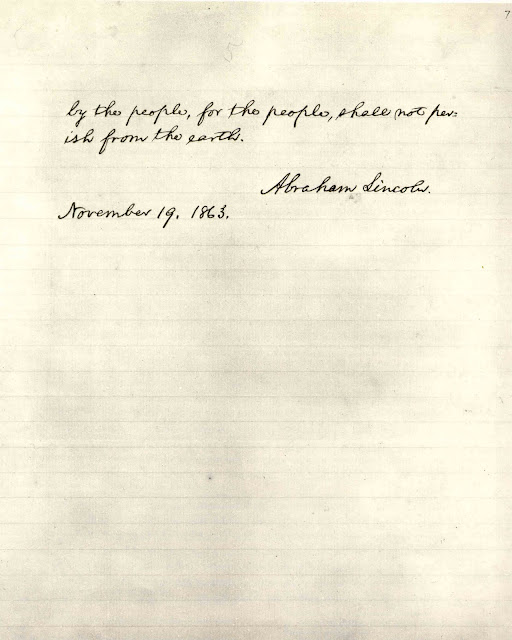 A week in politics is a long time, and by the end of tomorrow the new Labour leadership will have had a week to settle down, I will be tackling them about local issues, mostly Ramsgate issues, not because I think Ramsgate should have any preferential treatment, but because Ramsgate is where I am and it is the issues that I understand the best.
It does look as though the new administration are going to be a bit better at with the internet, I have already received and posted their press release about last night’s cabinet meeting, see http://thanetpress.blogspot.com/2011/12/new-tdc-labour-cabinet-leading-by.html
Nothing yet from the opposition, perhaps they are yet to find their feet in this position, they don’t even seem to have posted details of their shadow cabinet.
Well I say nothing, there is the rather strange post on Cllr Simon Moores’s blog Thanet Life, see http://birchington.blogspot.com/2011/12/touch-of-class.html saying that he received a notification from the new leader on sub standard stationary.
At first I thought this was supposed to be humorous, it seems that Simon craved Basildon Bond, which is I believe stationary used mostly by the lower middle classes.
At least it seems Simon knows his place, Clive Hart on the other hand is harder to judge, in terms of political manuscripts on lined paper I was a bit spoiled for choice.

I may ramble on if I get time.


A couple of other notes here:
First there has been a large influx of forged banknotes, especially £20 notes into Thanet, you can normally check that they are ok inconspicuously as the writing “BANK 0F ENGLAND” is raised on the real ones and you can feel it even in a dimly lit bar.
The other is that TDC have just fed a two week old press release and it has just appeared on Simon’s blog in the two week ago position as though nothing has happened in between, well I thought it was funny.
Posted by Michael Child at 11:59