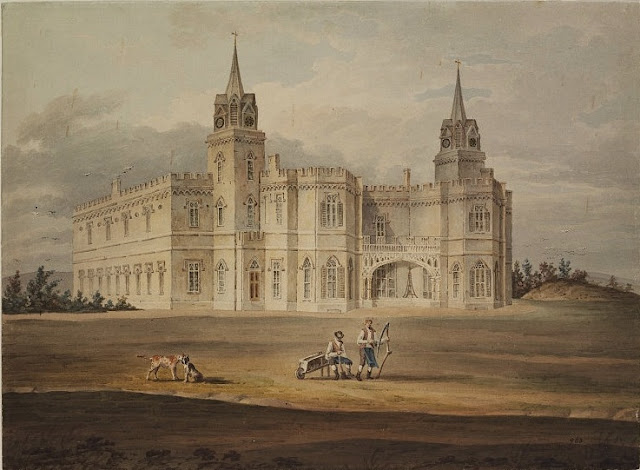 I am feeling my way with this one and will add things as they come to mind, first with the subject, then perhaps the possibilities followed by some sort of prediction.

Local politics.
Council leadership.
This is a bit of a tricky one, my guess is the Conservative group will try to put up some sort of leadership challenge fairly early in the new year, probably with a leader from the existing shadow cabinet: Bob Bayford, Alasdair Bruce, Simon Moores, Chris Wells and Martin Wise.
So the first prediction is it will be one of these.
The other variable here is which councillors will get ill, die, vanish or disgrace themselves so badly that they are unable to hold office or change sides, changing the political spectrum.
With this one, it isn’t necessary to think in terms of individuals, only which group they fall into: Labour, Conservative or independent.
I think recently the Conservatives have the worst record on this, however I suppose the laws of chance mean that it must be a Labour councillors turn soon.
Airport.
Will Infratil pull out or won’t they? This of course is also effected by who they could sell it to, my guess is the chance to sell to anyone is something they would jump at and of course any prospective buyer may not want to run it as a conventional airport.
Will we get any sort of night flights policy?
China Gateway with a share price of 4.38p see http://www.londonstockexchange.com/exchange/prices-and-markets/stocks/summary/company-summary.html?fourWayKey=GB00B1P70L34GBGBXASQ1 and the failure to secure the 106 I don’t see much progress there over the next year.
Pleasurama
The 2 year health and safety permit for the site runs out early 2012, this was for 200 workers, I have never seen more than four workers on the site, so the calculation that if it takes 200 workers 2 years to build it then with four workers on site will probably take 100 years to complete seems about right.
Will the new administration try and do anything about this one?
The options here are I think, end the development agreement based on the developer being 98 years behind schedule (sorry that can’t be right I think I mean two), insist on the basic safety checks recommended by the environment agency, allow the developer more time, nothing.
Dreamland
I think this one may be a bit tenuous and that we perhaps need to sign the petition to impress the planning inspector. Have a look at Will Scobie’s blog http://williamscobie.blogspot.com/2011/12/save-dreamland-campaign.html
Not sure about petitioning in Margate High Street on bank holiday Monday, will anyone be there? I think the choice here is between a developer who wants to get the maximum profit from housing on the site and local people who want thw maimum leisure on the site.
Eurokent.

Houses again with this one although the two of the main contenders as developers seem to be TDC and KCC leisure too, there is also the sexist factor here, remember our new cabinet has female members.
Here in Kent Ramsgate was the first place to have a female mayor, Janet, and it was this Janet who gave Jacky Baker’s farm to the town, this is what she had to say about it:
“ In providing the ground for the young people of the town a new lung had been added to the borough [Ramsgate] which would be appreciated not only by those alive now but by their children’s children.”
Now a big chunk of this land was swapped with a big chunk of the Eurokent land and if the houses are built I don’t think there are plans to swap it back, just build houses on the swapped playing fields. 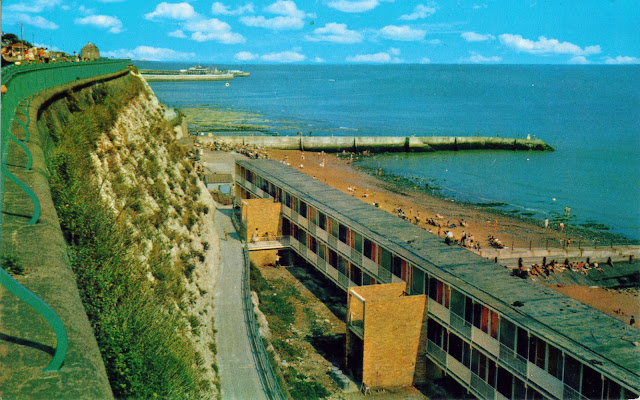 What with one thing and another I am predicting that this development will flounder. 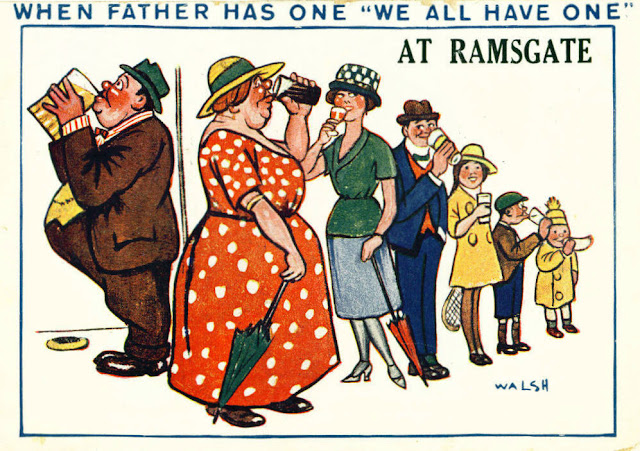 Developers seem to predict that profit will only be derived from either providing people housing, prepared food or alcoholic drink. Looking to cash in on this has few exceptions.
So I predict there will several new developments based on this.


Funny how the various plans for providing economic regeneration in Thanet are either environmentally bad like the airport, or economically damaging like importing goods from China.
So I would predict that there will be at least one large regeneration plan that involves damage to the UK economy or the environment.

I will add to this as new years eve progresses, hopefully answers will appear in the crystal ball or some other glass.
Posted by Michael Child at 15:32