You Can't Always Read What You Want

I read a lot, and while the jury is out on how screen use relates to eyesight and brain damage, I read as much as I can on paper, or get it read to me. I guess I don't want to read myself blind or stupid. Fortunately I don't watch much TV, but unfortunately I have to use the computer and phone screen for work. I try to keep my screen usage under the magic three hours a day, including TV.

Racism, sexism and the Automated Reader

I have managed to overcome this with my Android phone where much of what I read is done with the help of an automaton. The Android app "@Voice Aloud Reader" which is very good indeed, with a good selection of voices. Most of the literature written in English before about 1920 is free on the Gutenberg Project website. This doesn't apply to classics in translation, in this case the translations are often just absolutely dreadful. Most of the out of copyright translations of classics in this case Ovid's Metamorphosis were translated in Victorian times. So that while you would expect something originally written in Latin to be translated into Victorian English or English roughly as it was spoken in Victorian times,  what they seemed to do is try and make it it like the King James translation of the Bible. Anyway I decided that what I wanted was the text version rather than the printed book version of the Penguin translation. So I thought that I could put the Amazon Kindle app onto my phone and and it would read this translation of Ovid's Metamorphoses to me while I was having a bath.
This didn't work, so I thought I'll buy a cheap Amazon Kindle Fire from Argos, buy the Kindle file and get the Amazon Kindle to read it to me. I have been wondering really why the Kindle wasn't as successful as people had expected, I think the answer is it works but it doesn't work as well as one would expect. It works about as well as Android worked about 10 years ago.


Anyway I will update on how all this pans out as I buy and try various bits of Amazon. At the moment I have managed to get Ovid's voice to come out in proto UK and Australian male, neither work that well for me.

Here at Michael's Bookshop where I work in Ramsgate two new Thanet Entertainment books by Mick Glover. Here are the links to them

Obviously and particularly speaking as someone who though they had bought a book about ancient history on Amazon but had actually bought a rather spicy novel. I recommend coming into the bookshop and giving them a browse.

Hopefully I will soon get a chance to read them and write something about them here.

on to the mystery photos 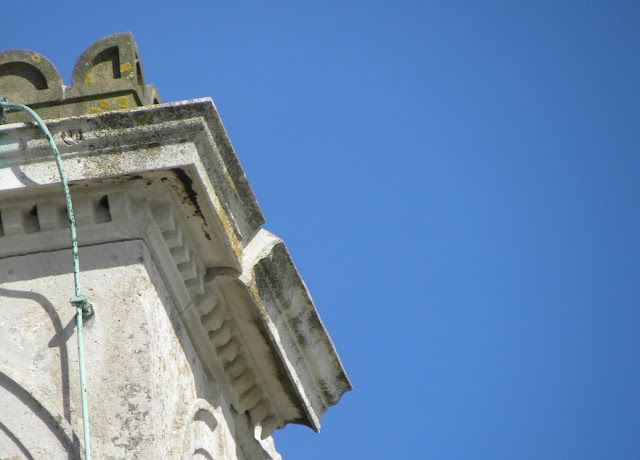 Do you know which Thanet Building? Some of the lumps of masonry have fallen off and some looks like ti's going to. 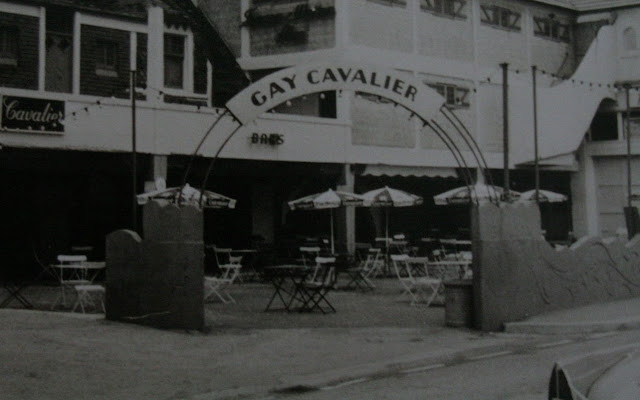 Do you know where this Thanet venue was? 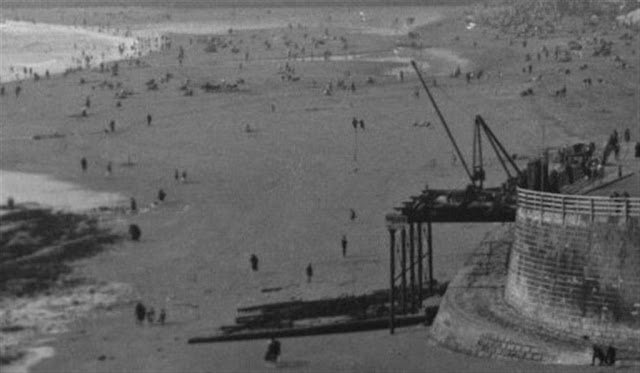 Do you know which Thanet structure is being demolished in this picture? 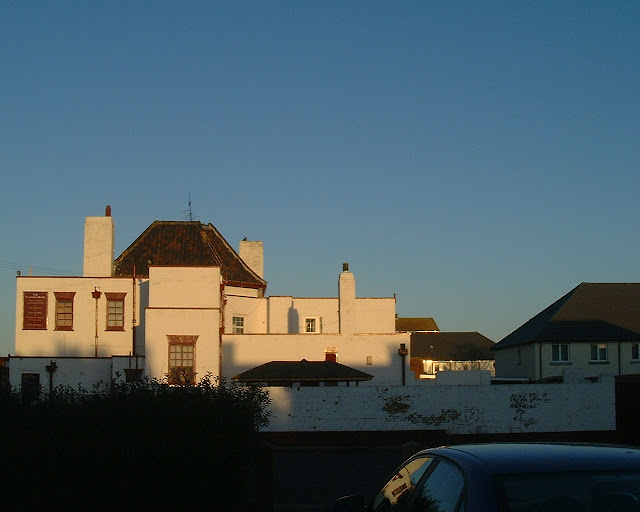 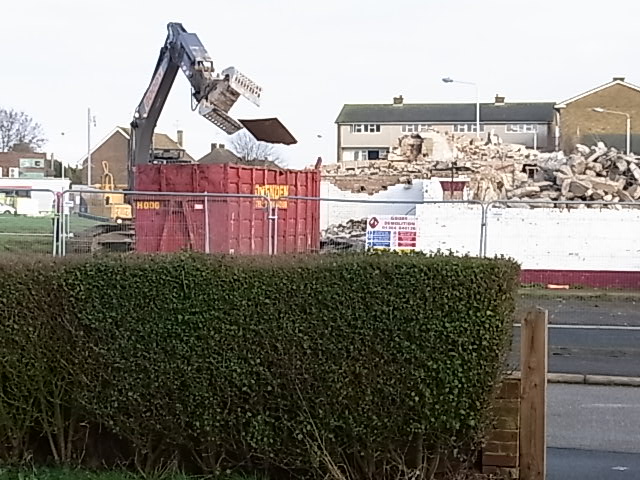