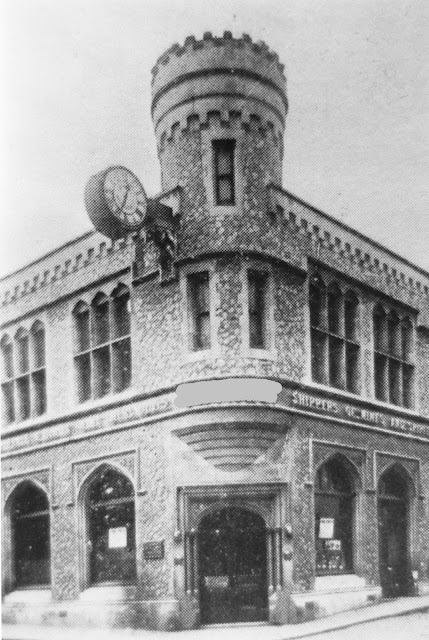 Q 1 This was a purpose built building for a Thanet business, where is it, what was the name of the business and roughly when was it built? 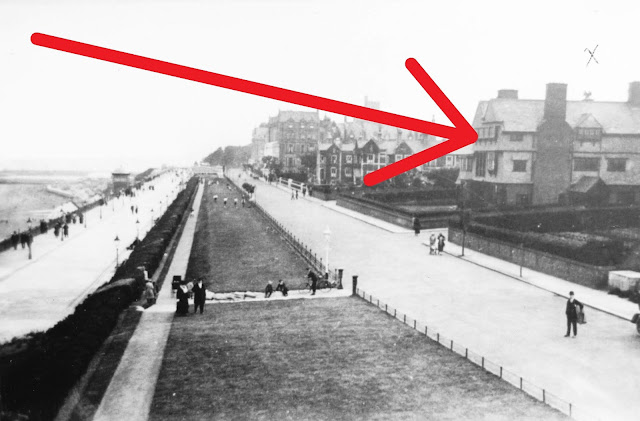 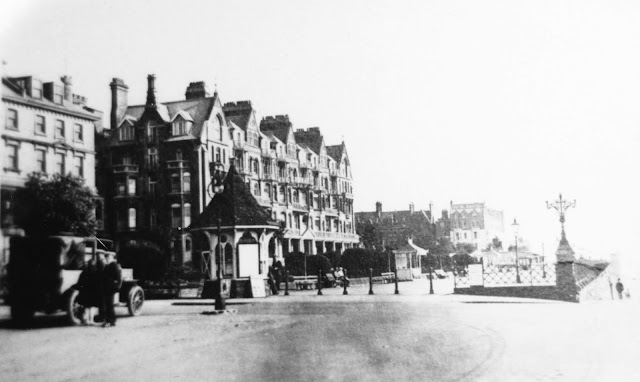 Q 3 Roughly what date was this taken? The clue is the Clue 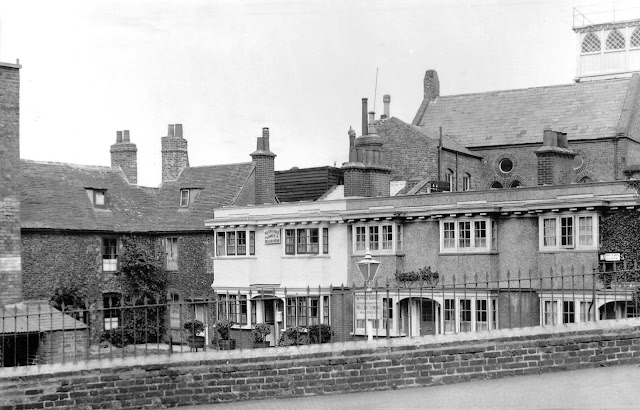 Q 4 Where in Thanet 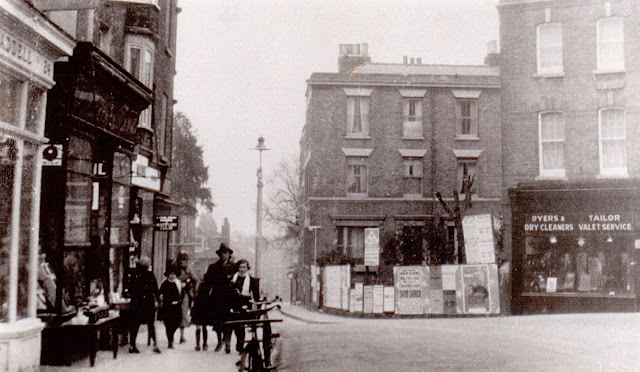 Q5 Where in Thanet 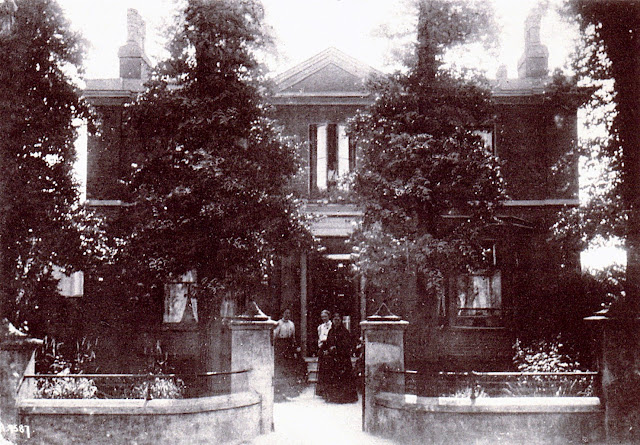 Q 6 Where in Thanet

Another normal March day here at Michael's Bookshop in Ramsgate where I work, I keep expecting some sort of business slowdown but sales were considerably better than the second Monday in March 2019 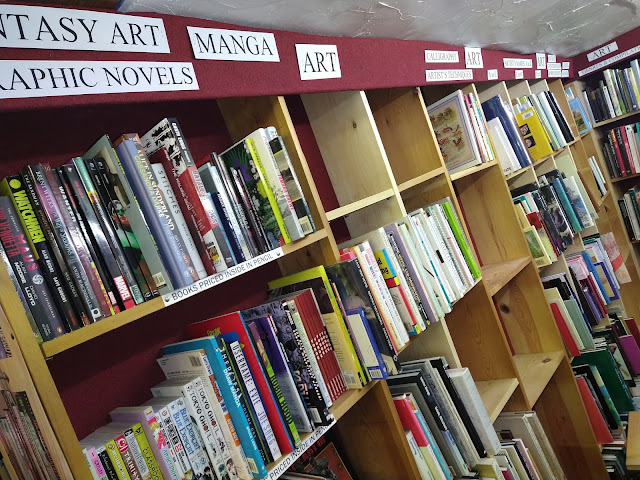 I have been plugging away at the new bookcases in our art book section, nearly finished now. 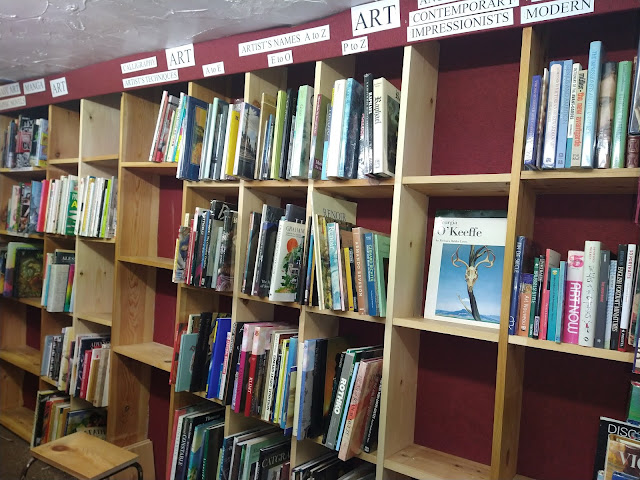 link to the photos of the books we put out today

Just realised I have been slacking on the Broadstairs front 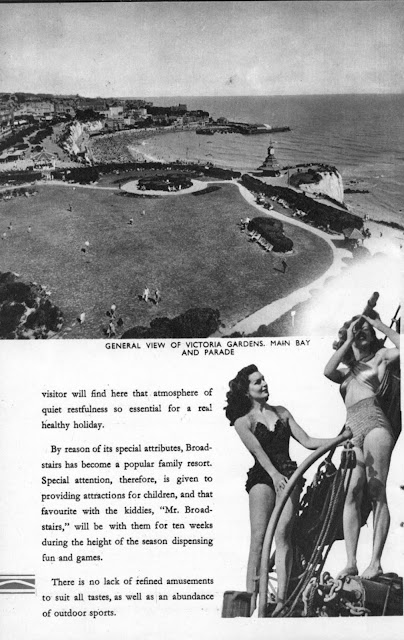 So a page from the 1948 Broadstairs Guide which we usually have in stock.

The answers to yesterday's questions 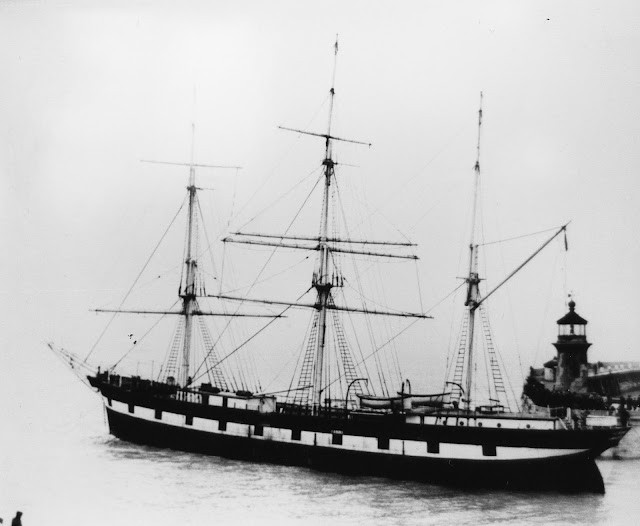 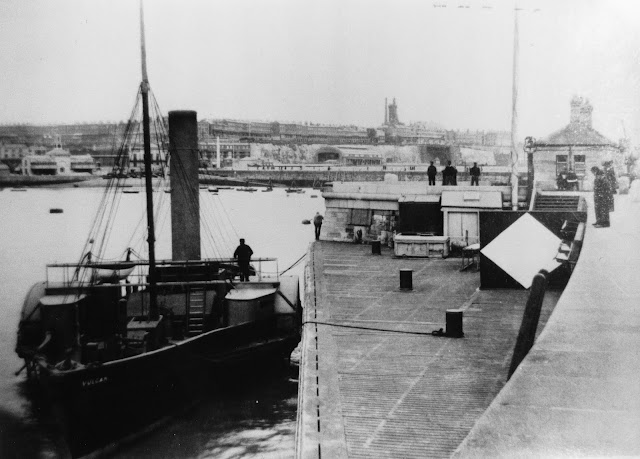 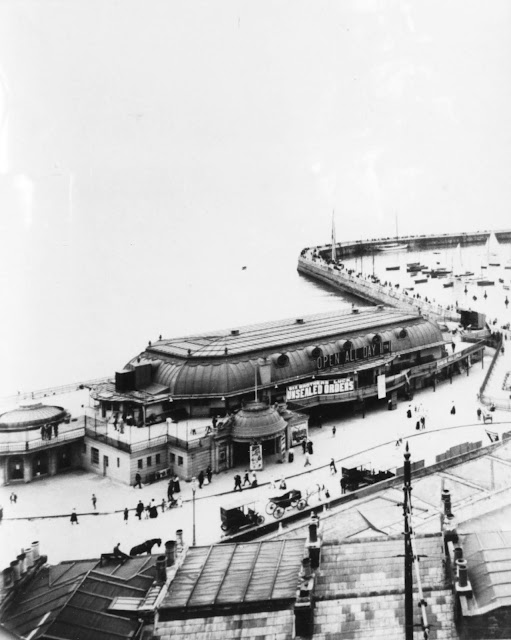 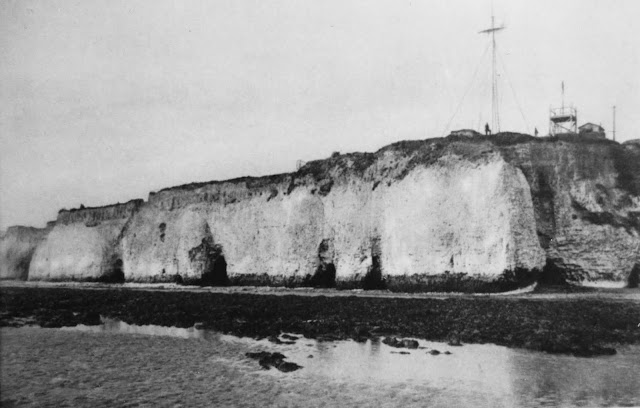 Coastguard station at Pegwell the dip to the right is where the lower decking to the hotel and pubs are now.
Posted by Michael Child at 18:26